I am so happy that Jana and Michele from Magnolia Design and Photography sent me these photos.  All these dogs are currently looking for their forever homes and available from the Humane Society of Eastern Carolina.  All pets are up to date on their shots and have been spayed or neutered.  Each dog is assessed for temperament, come with a bag of dog food and a one month free trial of pet health insurance from ShelterCare. 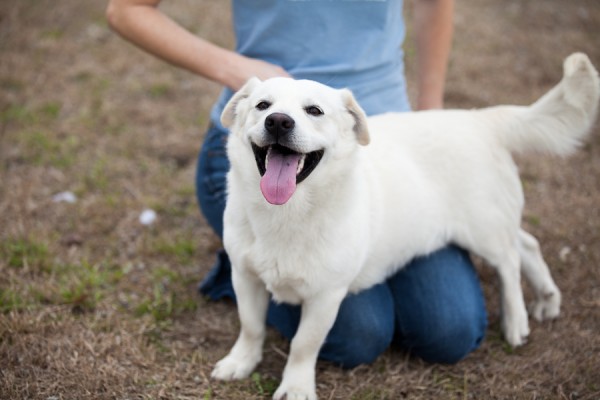 Casey is an adorable Corgi-Retriever mix who clearly loves people.

Update:  Casey has been adopted!! 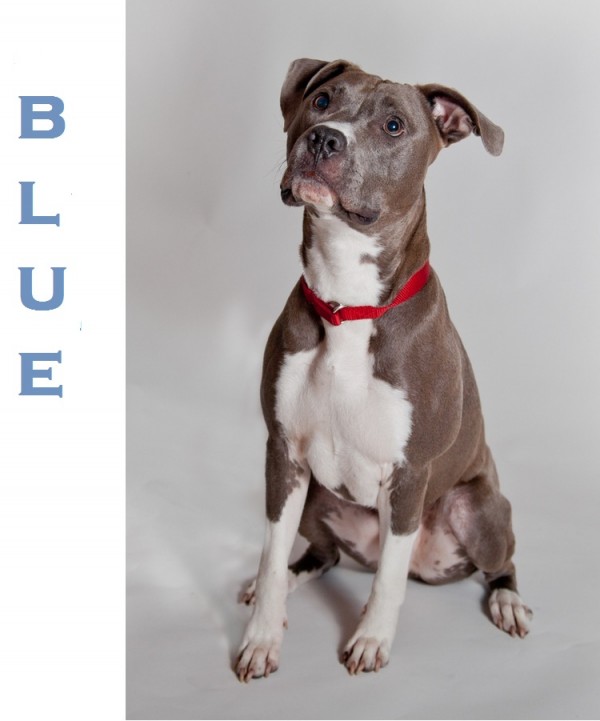 Blue is a handsome Pit bull terrier mix.  This sweet guy  was  dumped at the animal shelter with a broken leg and broken tail last May.  His leg has healed and his tail was cropped. This sweetie loves playing fetch and cuddling.  Blue is crate trained and well behaved but does not like cats.

Everybody needs a Buddy!  This guy loves to swim and play.  Buddy is a Shepherd-hound mix that is about two years old.

Update:  Buddy has been adopted! 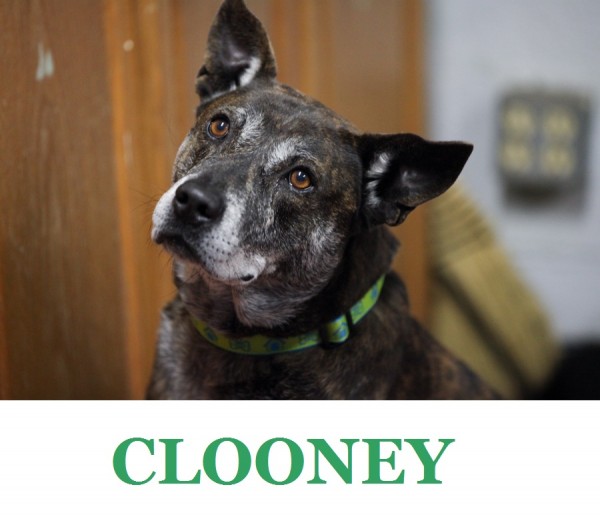 Clooney is  a Shepherd-Terrier mix.  Despite the gray in his muzzle, he is only four years old.  He enjoys the company of  big dogs, but should not be placed with cats or small dogs. 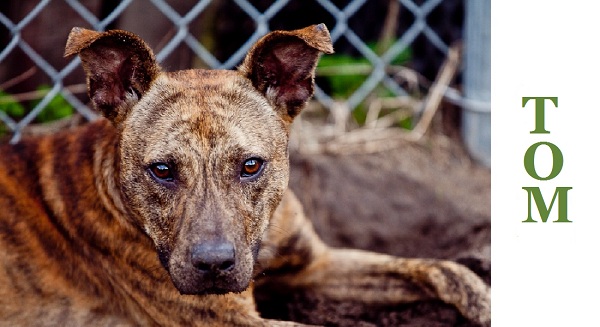 Tom is incredibly photogenic and handsome.  He is a young brindle terrier mix found in a ditch with his sister, Mum.

Update:   Tom has been adopted! 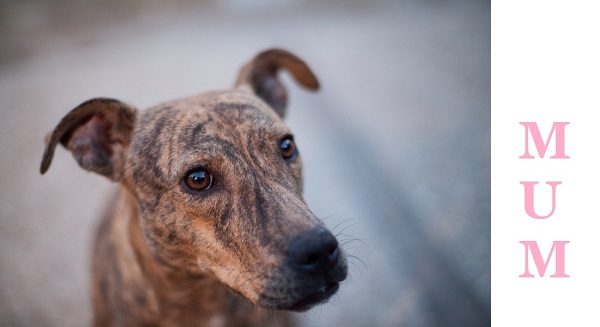 Not only was she in a ditch, sweet Mum was in labor when she and Tom were rescued by a good Samaritan.  All of her puppies were adopted out and now its time  for this young Terrier-Whippet mix to find a home of her own. 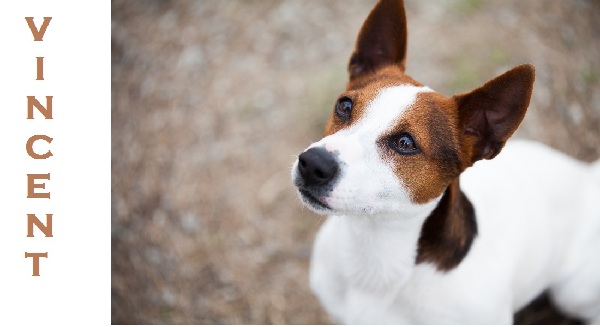 Vincent is a Jack Russell Terrier who has been  recently adopted.  I’ve included his photos as a reminder that there are always small pure bred dogs available for adoption in shelters.

About Magnolia Design & Photography:  Based in North Carolina, Michele and Jana specialize in wedding and family photography.  Be sure to check them out on Facebook.