When Becky from RBarrett Photography says she loves dogs, she means it!  Becky sent me photos of her dogs taken for her 52 week personal projects. 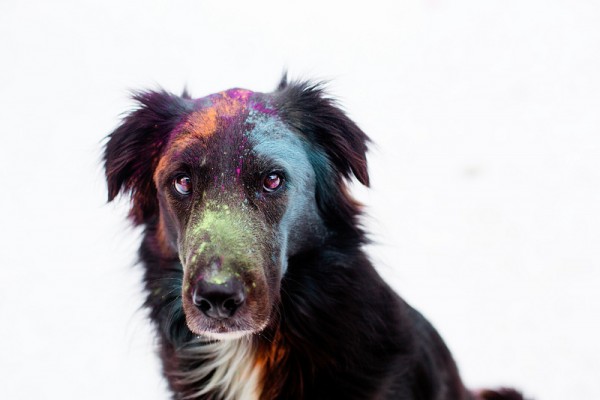 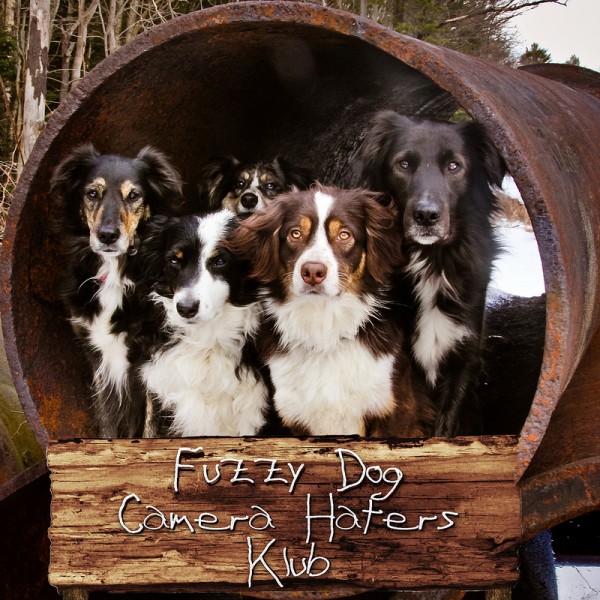 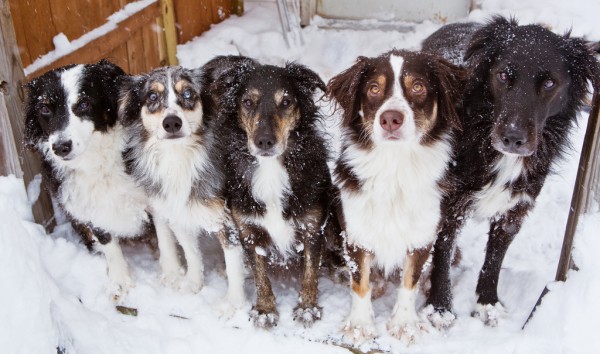 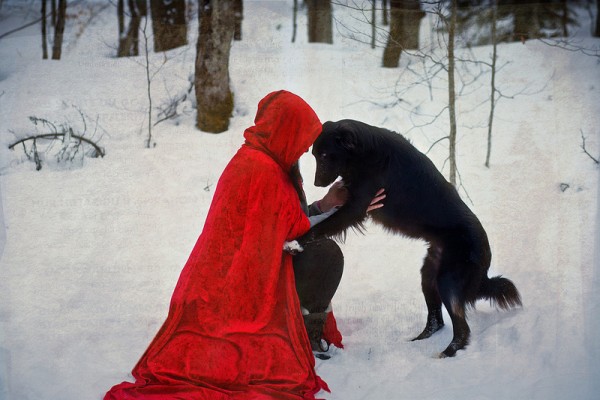 From Becky:  “I originally went to Beverly Animal Shelter to look at and adopt two different puppies that were of the same litter but were gone when I got there, but I’m positive it wouldn’t have mattered! They were rescued from an Amish puppy mill after the litter escaped from their pen and killed some chickens because they weren’t being fed enough, the Amish farmer was going to shoot ALL 12 puppies for the crime, luckily his wife called the shelter in Waterloo who came and dropped food off for them and took the litter. They were just shy of 4 months old when I brought them home on Dec 23rd. Now they are 5, Dweezil is twice the size of Daxie and does have a chemical  imbalance which we work through day by day.” 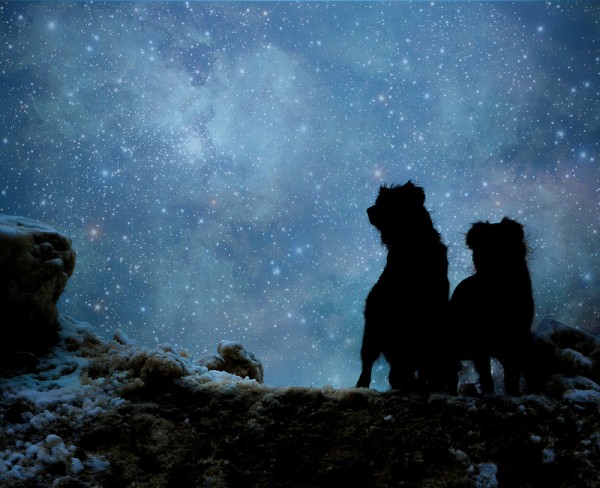 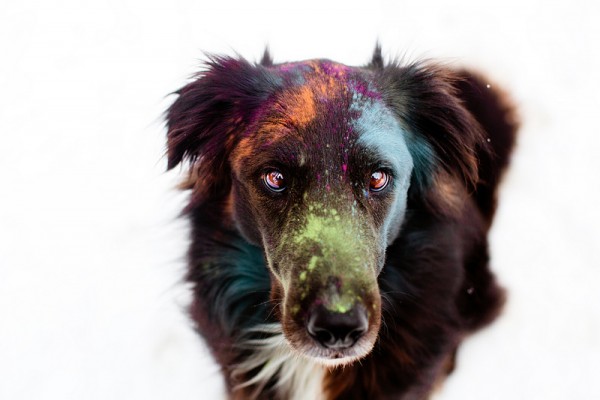 Zappa, my BC/Aussie is my heart and soul dog and I honestly hope she lives for another 30 years and that cloning becomes less expensive! (I kid, I kid) I’ve had her since she was 7 weeks old, she was a birthday present for my 22nd, after years of pining for a dog she’s the best dog anyone could ask for. I’m so glad I waited until I was a much better photographer to start doing her project and after 8 years of being photographed she knows what I expect. She is without a doubt the reason why I have 5 other dogs. 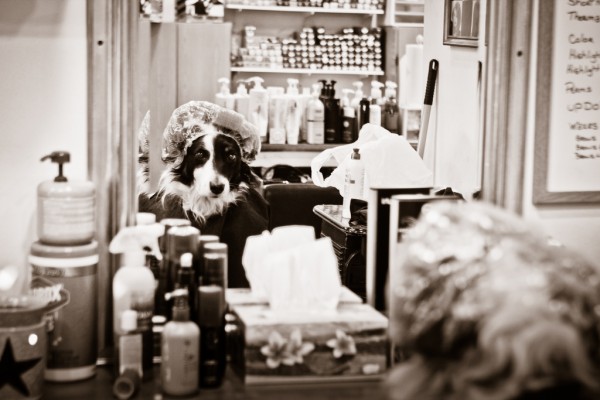 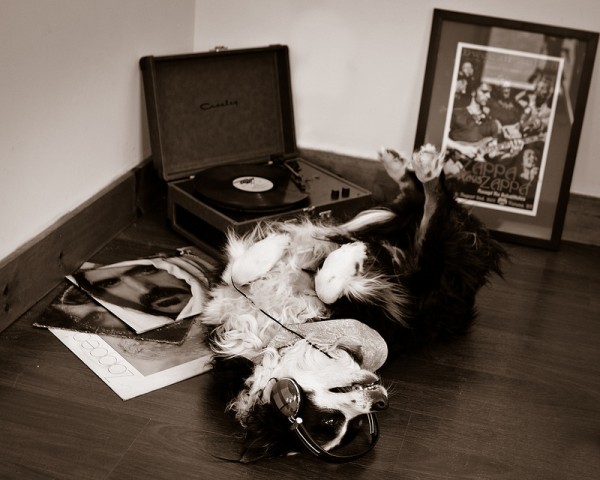 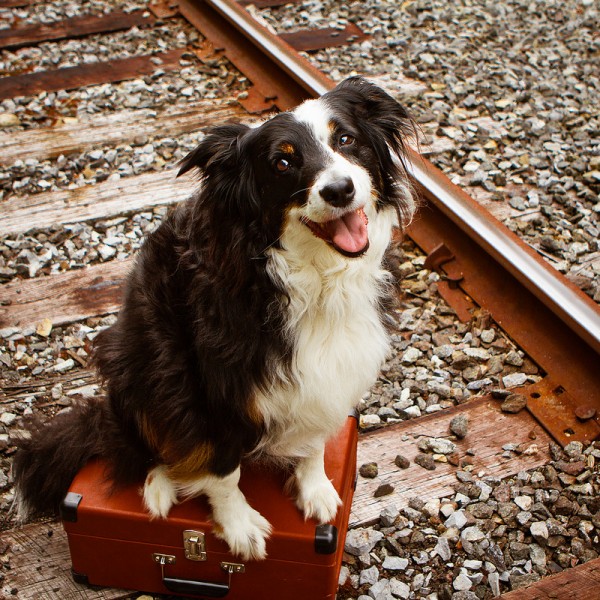 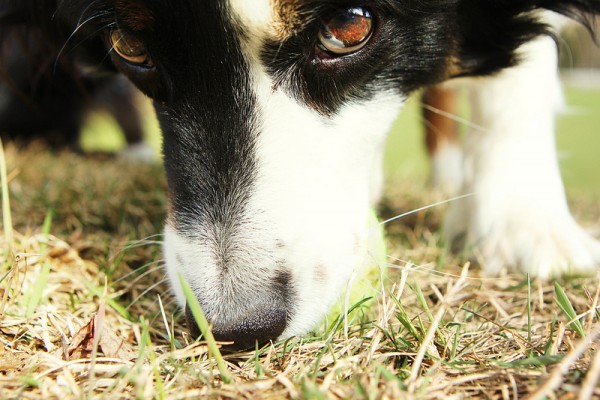 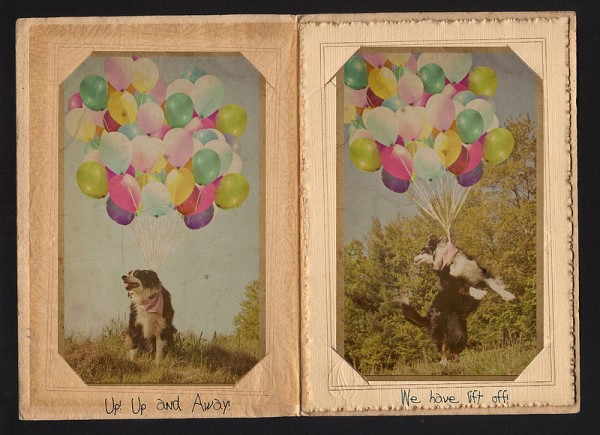 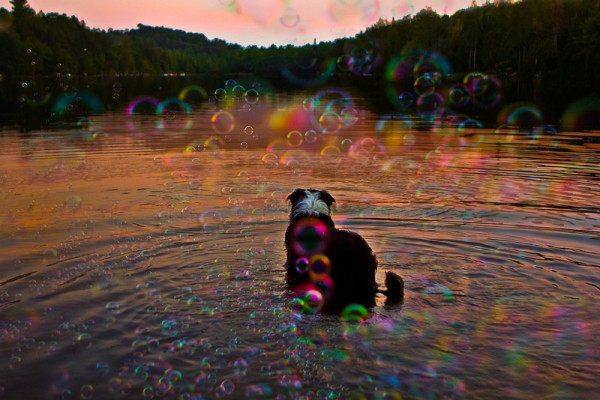 And now I have Wembley as well. Wembley is from the Herkimer County Humane Society. When I asked my friend at the shelter if there were any new dogs for me to photograph she said a tiny white one, and I never thought anything of it. I walked into the shelter office  the next day and saw this little guy covered in inch thick mats all over his body where he wasn’t bald and let him out of his cage.  He danced around, gave me kisses and I was a complete goner. I instantly said I’d foster him and was told “he’ll never find a home up there” and two days later after non-stop thinking about him I drove the 2 1/2 round trip and brought him home. We went straight to the groomer and it took almost an hour and a half to shave him, his back and sides came off in a pelt it was that matted. 2 months later he’s a happy curly weirdo who fits right in with the pack. I believe he is a Maltese/Bichon mix. 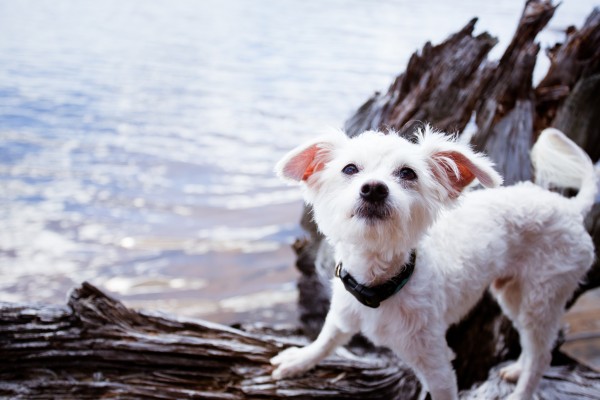 I started working with Herkimer County Humane Society in July  2012 and I work occasionally with Humane Society of Rome  and Wanderer’s Rest  when I can. Even though it is 157 miles round trip I can’t imagine not going once a week if not twice. Shortly before I started working with HCHS I decided to do a calender called Dogs About Town: Old Forge where I went to 11 other businesses who had dogs in shops and donated 60% of the proceeds to the shelter. Between July 1 and Dec 31, 2012 I donated $2500 from the sale of my calendar.” 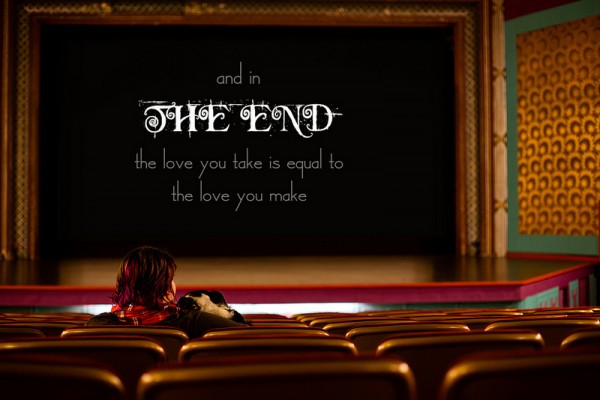 About RBarrett Photography:  Based in Old Forge, NY, Becky is an on location  photographer who specializes in portraits.  She has six dogs of her own and is a member of HeARTs Speak.  Becky volunteers one to two days a week at local animal shelters.