The first time I saw  a photo of Theo, I knew he was special.  Theo is the mascot for Eardog Productions, and I am so happy that Kimberly Wang  shared his photos and story! Theo is a licensed Service dog as well as a Therapy dog and splits his time between New York City and Vermont. 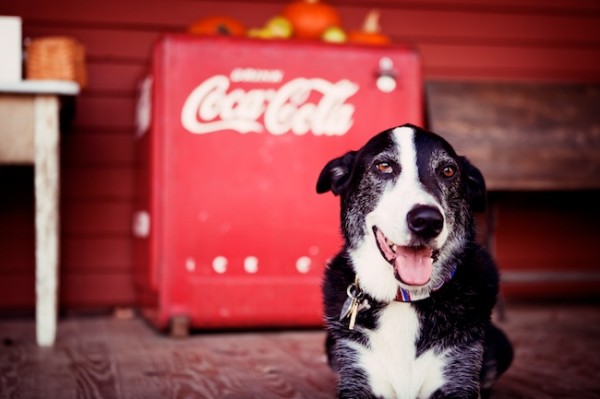 From Kimberly:  “Theodore was once a stray, of mixed parentage… a lot of Border Collie mixed with Greyhound and who knows what else.    Found by the dog catcher, running on the highway in New Jersey, Theo was an eight month old whippersnapper when I first met him at the shelter in Old Bridge, NJ where he’d languished, un-adopted for over three months.  Though he was clearly hampered by lack of training and the security of a good home, after playing and working with him on the grounds of the shelter for over an hour, I was certain this spastic, out of control mutt had tremendous potential to work.  He displayed an exceptional eagerness to learn and his natural tendency to make sustained,  eye contact was my first clue that he was ready to be sprung from the shelter and cultivate some higher aspirations. 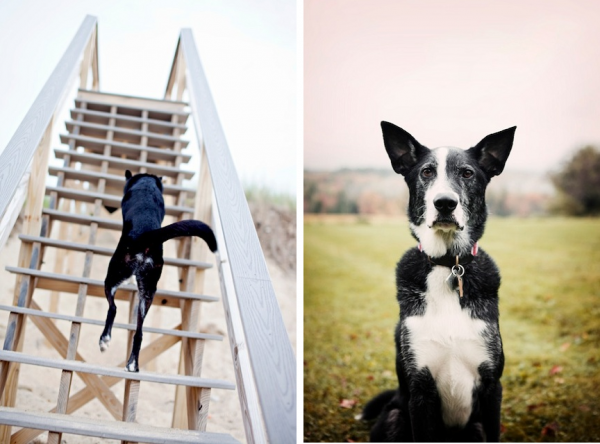 Knowing that I’d school Theodore in the art of volunteer work, (he’s now a licensed Service and Therapy Dog) I named him after Theo Van Gogh, Vincent’s younger brother. Theo Van Gogh, who famously supported his brother both financially and emotionally, had tremendous belief in his talented sibling and encouraged him even as Vincent struggled desperately with depression. 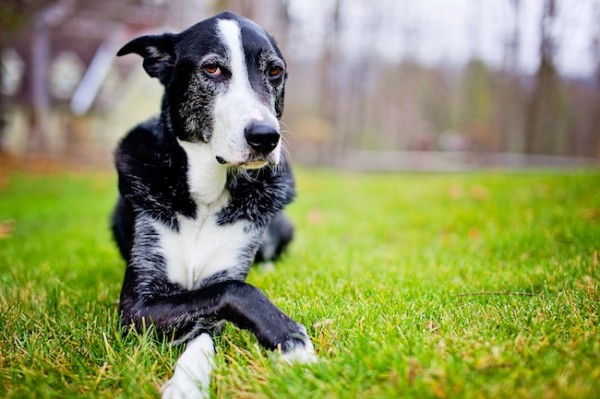 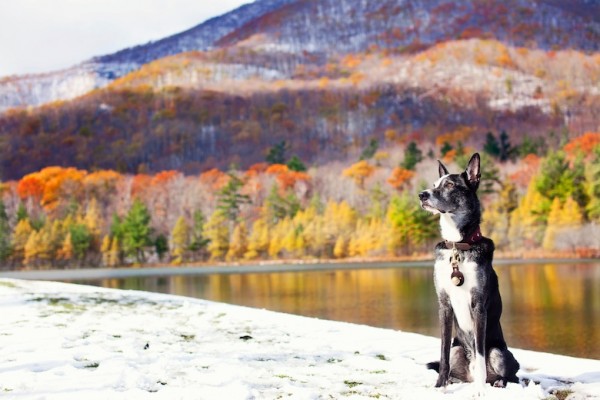 So, like his namesake, Theo the Dog helps to comfort and support the well being of those around him… his real talent is his ability to soothe, entertain, and charm most every person he meets. As a therapy dog, it’s his job to volunteer his prodigious talents in service of those in need, but it’s simply his nature to spread love.  He’s volunteered at a children’s hospital in Chelsea and made friends with the folks at an AIDS hospice on the Lower East Side. At the library in Soho, where he volunteers as a reading partner, he adopts his most relaxed, goofy posture to put the youngest, dog fearing kids at ease. The children sit with Theo for one-on-one reading sessions. With his presence, he grounds these early readers and encourages them with adoring looks and a steady presence. Have you ever seen a child read aloud while holding a dog’s paw with one hand and turning the pages of a book with the other? It’s priceless. 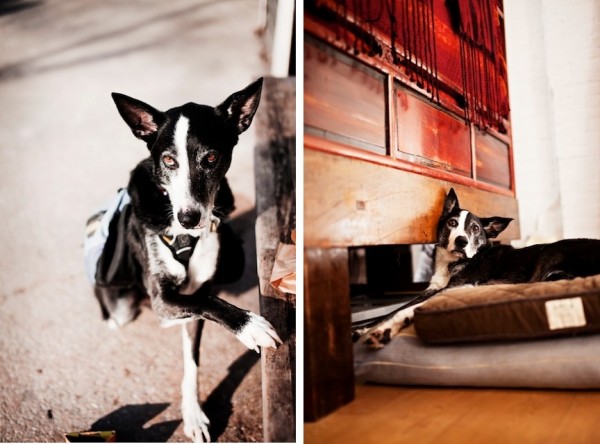 For his Therapy work at the library, Theodore has been featured on Good Morning America, as well as the New York Magazine. The New York Post also featured Theodore in an article about his love of Art and Culture since he’s managed to visit many of the major museums on the Eastern Seaboard. 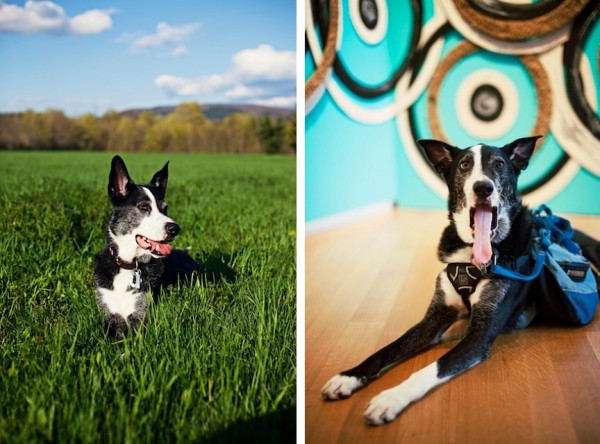 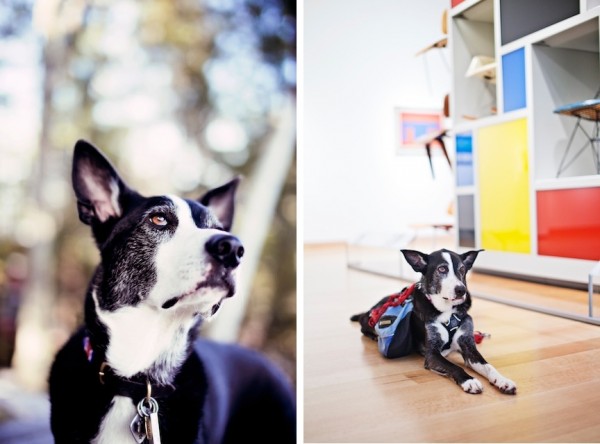 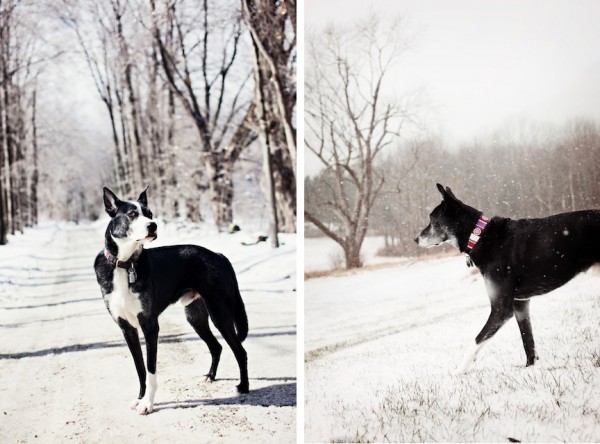 He’s whip smart and eager to please, with a fondness for all tasks involving anyone who needs an emotional pick me up (and who might return the favor with a thoughtful ear-belly-scruff tickle. That’s the best kind of payment. He prefers attention to treats, hands down.) 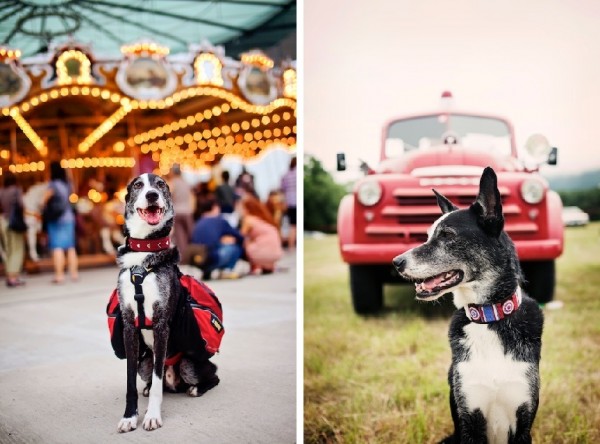 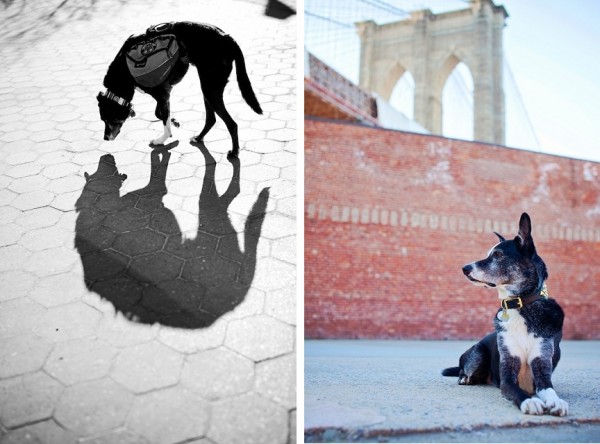 Theo is our mascot and comic relief and we’re all grateful for PetFinder and the folks at Old Bridge Shelter, without whom we never would have found this amazing creature.”


To see more of Theo and  some of Kimberly’s other work, visit the Eardog Productions City Dog Country Dog blog.

« Digging This Style: Dining In
Happy Tails: Toby the Cavalier & Harper the Boxer »