Greta and Gertie are two lucky dogs who along with their human, photographer Maureen Jordan, of A Different Breed Studio, spent part of the summer in the Adirondacks.  Their days were spent in and around the lake which they love. 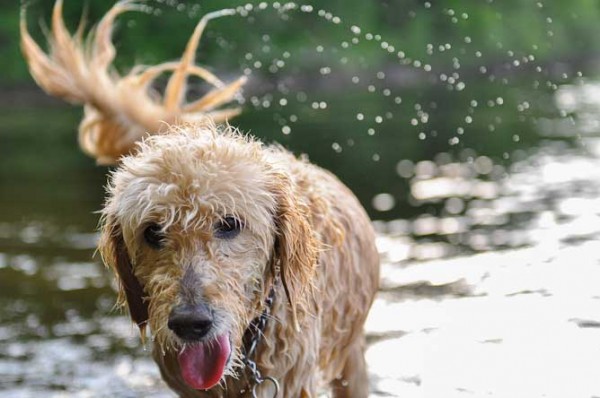 Eight years ago, in the span of two days, Maureen ended up with two puppies. Greta a wire haired Griffon and Gertie, a Goldendoodle.  Maureen considers Gertie to be a rescue of pet store neglect.  Gertie was living in a crate that was so small she couldn’t stand up in it.  Maureen brought her home that day. 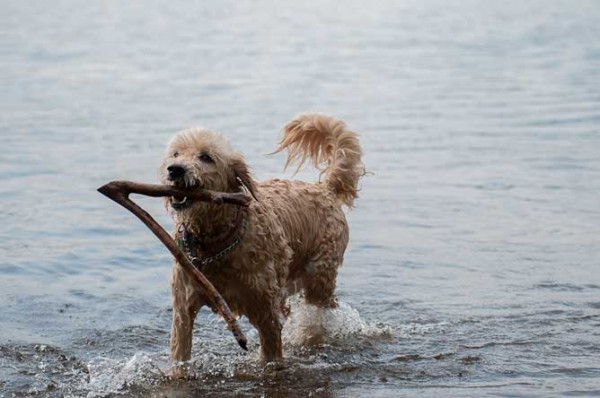 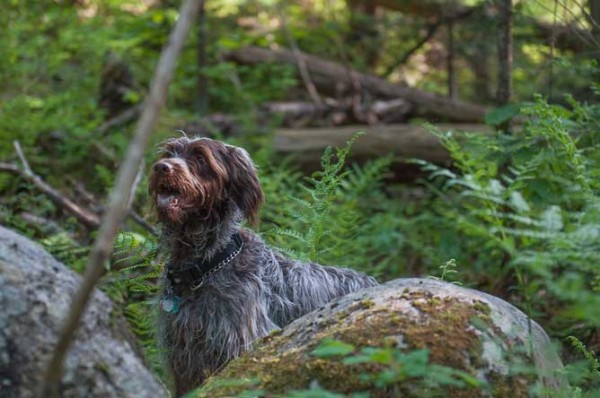 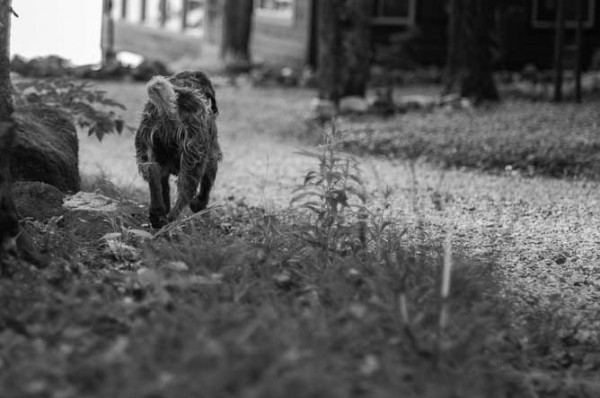 You can find more photos of Greta and Gertie as well as Maureen’s latest work on her blog.

About A Different Breed Studio:  Based in Corning, New York, Maureen Jordan offers both lifestyle and studio photography.  She photographs all types of pets including dogs, horses, cats and reptiles.