I’m delighted to share these photos of Daly who was photographed on two separate occasions by San Diego pet photographer, Allison Shamrell.  Its easy to see why this little girl was the subject of two professional photo shoots.  She’s adorable! 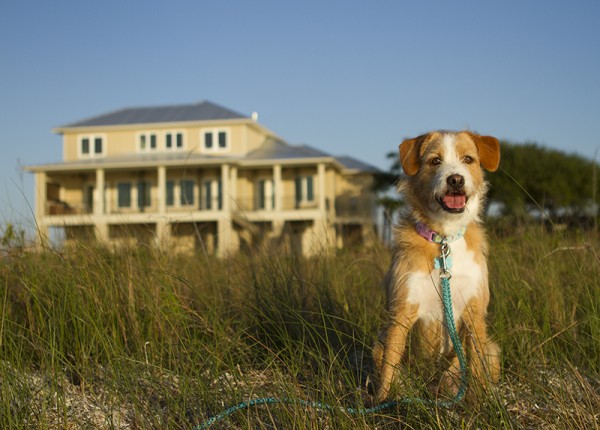 From Allison:  “It was so much fun to work with Daly twice! I love that my clients feel like they can always come back to me after a special event in their lives, whether that’s adding a dog to the family or moving to a new house. Daly’s parents actually worked with designers & architects to custom-build their new beach house, so it was definitely a labor of love… when Daly’s mom asked me about having another session there once it was built, I didn’t have to think twice! Having a session in such a special, personal place is simply inspired. “ 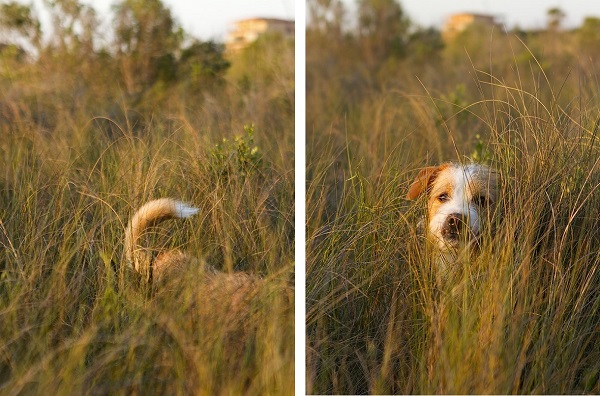 From Elaine:  “Daly came into our lives in September 2012.   She and her sister, Lizzie, were rescued just 2 days shy of being put down.  They hail from New Orleans, Louisiana where they were found by Scruffy Mutts Rescue.   Their rescues come from all over the greater New Orleans area, most often from the outlying parishes as a last call for help before being euthanized.  Others are found by individuals who contact the group when they are aware of dogs that have been abandoned or abused.   To date , the local organization has rescued nearly 200 dogs. My daughter, Elizabeth occasionally helped foster dogs for Scruffy Mutts until a home was found.  When she saw the adorable picture of Daly and Lizzie, she jumped at the chance to ‘puppy sit’.   She was coming home to Gulf Breeze, Florida for the weekend and begged to bring them with her. Reluctantly, I said yes. 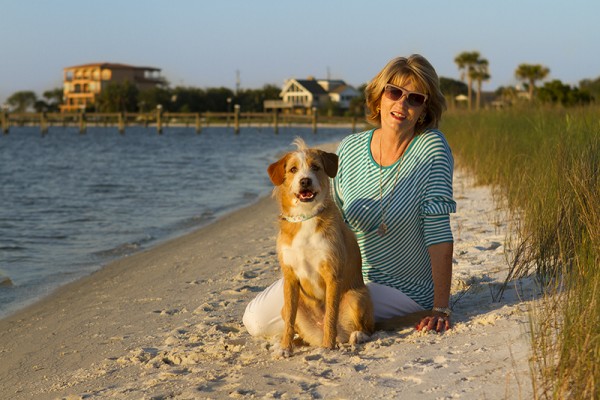 My husband Brooks and I had no dog at the time and were enjoying being empty nesters. I was still getting over the loss of our 15+ year old beagle and neither of us had committed to another dog . I had been surfing on-line and looking at all sorts of “designer” dogs but that was not to be.  Little did I know Daly was on her way ! By the end of the weekend we kept Daly and a friend kept Lizzie (named for Elizabeth). They are the sweetest, happiest, most loving dogs. Talented as well. They are true Heinz 57’s ! 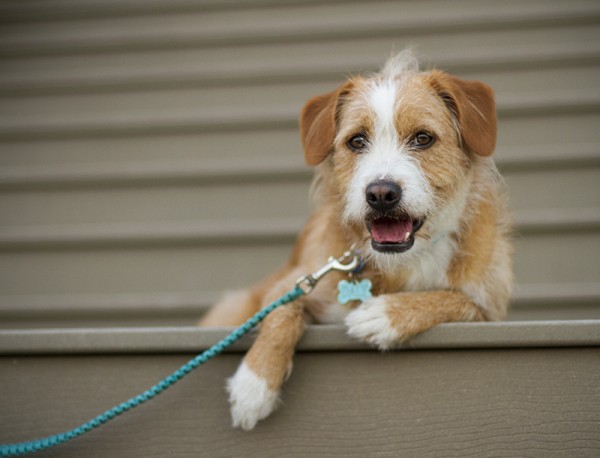 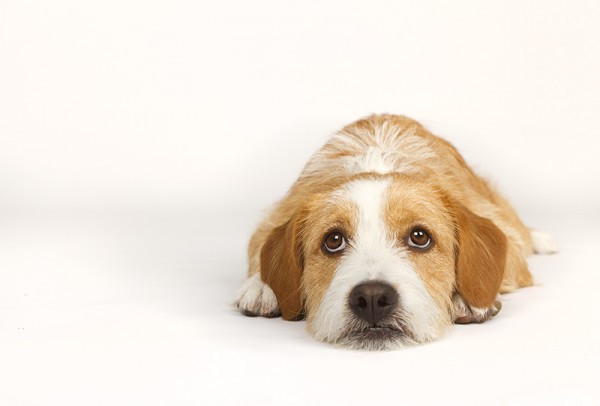 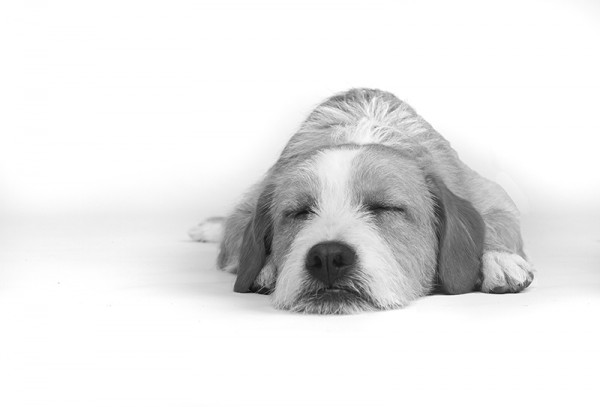 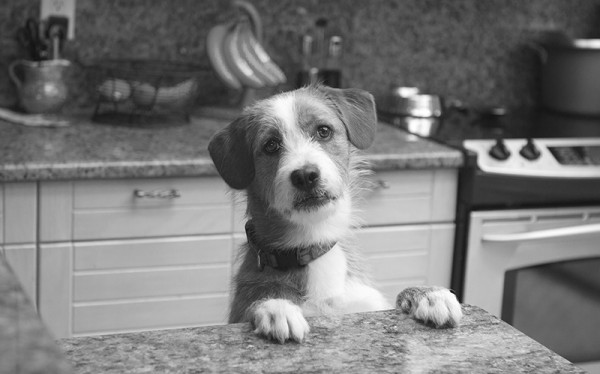 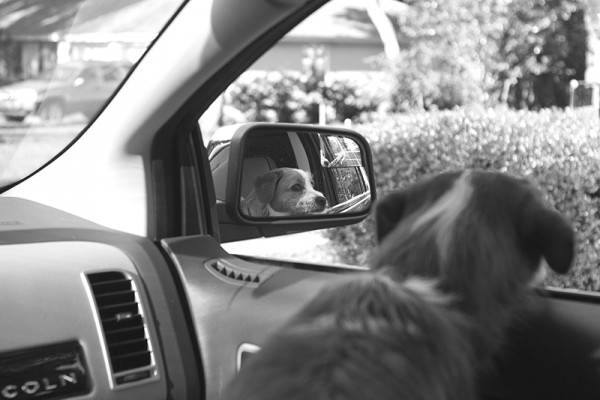 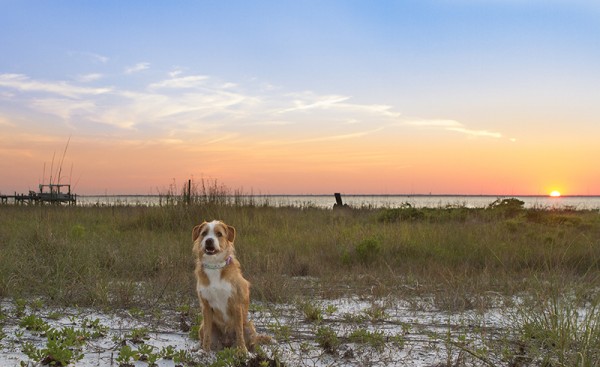 She has the most beautiful eyes and an underbite that just makes you laugh. When people ask what she is I just say a Princess !! Daly and Lizzie  get to visit quite often and are Queens of their respective homes. As our vet said when he checked Daly out for the first time ….’Little Girl, do you know you just won the lottery!’ I think we did.”

Be sure to check out Allison’s pet photography blog to see more photos of Daly.  To celebrate her recent move to San Diego and 1000 Facebook followers, Allison is running a special pet photography promotion.