If Charlotte Reeves ever wants to stop photographing dogs, she could make a fortune as a photographer for a travel agency.  Every Charlotte Reeves session I see makes me long to meet the dogs as well as visit that part of the world.  Today the computer chair tour of Australia heads to Millicent on the  South Australian coast.   Turns out Australia not only has Kangaroos, but it also has Kangaroo dogs!

From Charlotte:  “Darrah is an Australian Kangaroo dog.  They’re a type rather than an official breed and come from Greyhound and Scottish Deerhound origins, with the rough coated versions referred to as Staghounds. They were specially bred in Australia to hunt game such as kangaroo and later to help control the feral fox, rabbit and pig population. They were also used to protect livestock.” 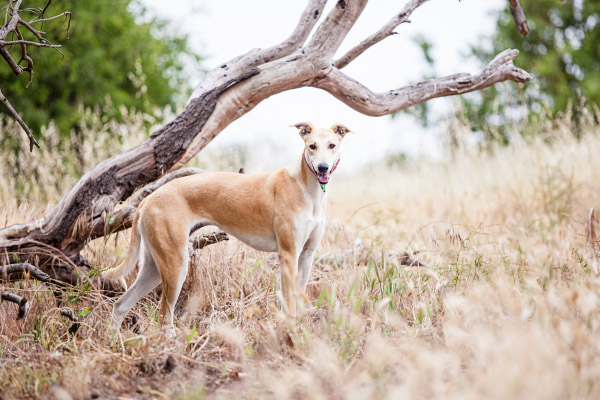 Darrah came home at 8 weeks and is affectionate and loving to everyone she meets. 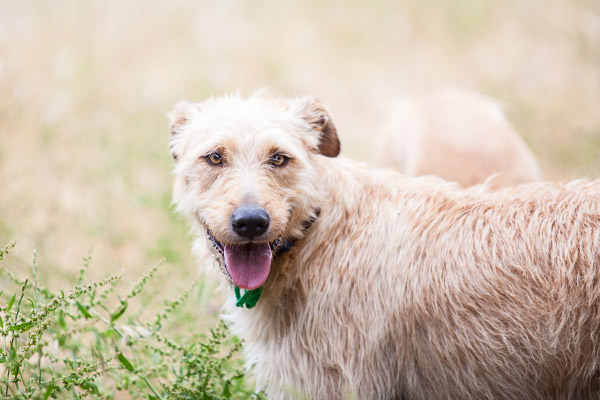 Darrah’s big brother, Red, is a Wolfhound that was rescued from an abusive home at one year of age.   He is also my most recent handsome dog crush!   Wary of strangers, particularly men, Red is very happy with his humans. 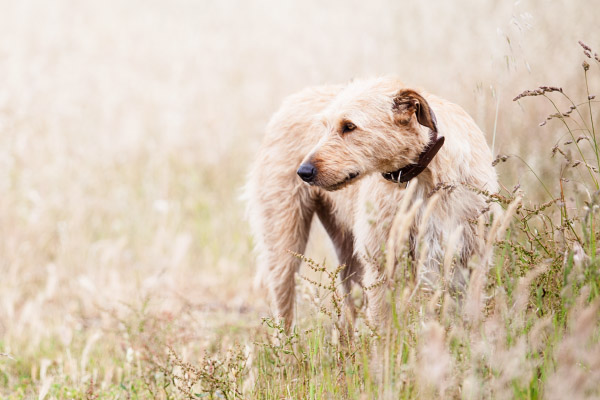 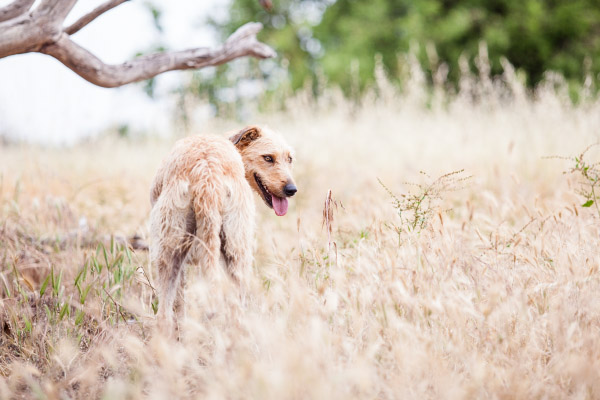 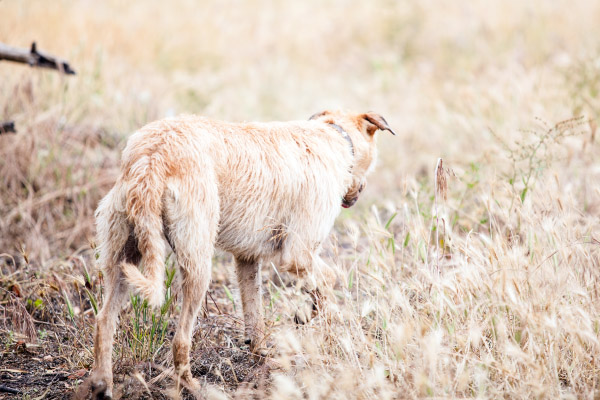 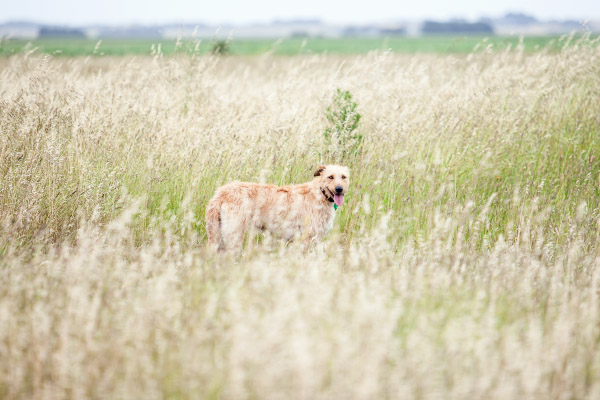 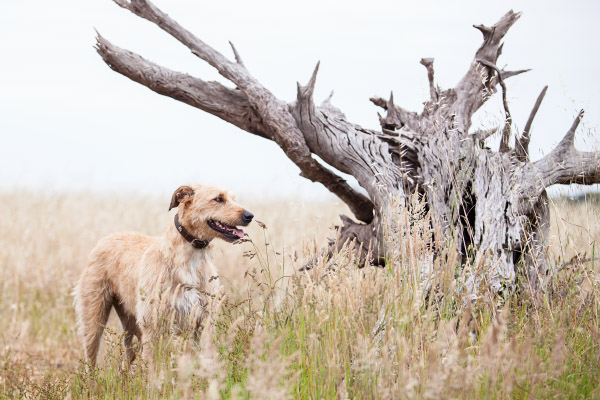 You can see more of these gorgeous dogs (and scenery) on Charlotte’s blog.

Charlotte will be in the United States this summer and has a few pet sessions available.  These are filling up fast!