This summer, my sister, Alice, donated a photo session to be raffled off at Helping Hounds Dog Rescue’s fundraiser, Bark on the Boulevard.  We had a great time meeting awesome people,  Helping Hounds alumni, as well as dogs who were still waiting for their forever homes.   The lucky winner of the photo session was a family who had adopted two Helping Hounds rescues.

Two-year-old Duncan is a beagle-Sharpei mix with THE most luxuriously soft muzzle I’ve ever felt. Duncan was in a kill shelter in Indiana before being transported to Helping Hounds.  Norman, a golden retriever mix, was living in North Carolina under an abandoned house with his mom and sister.  A kind neighbor fed them until they could be transported to Syracuse.  Both Norman and Duncan were adopted as puppies. 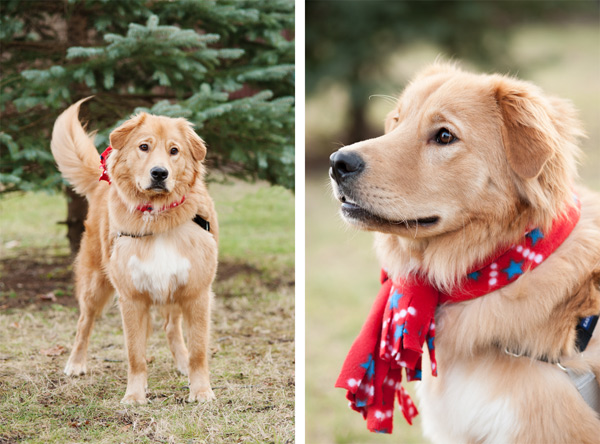 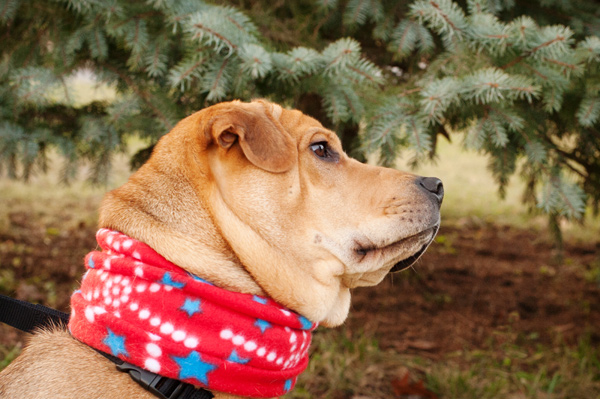 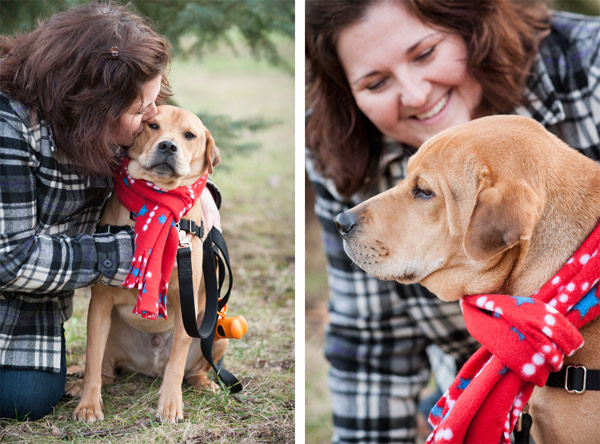 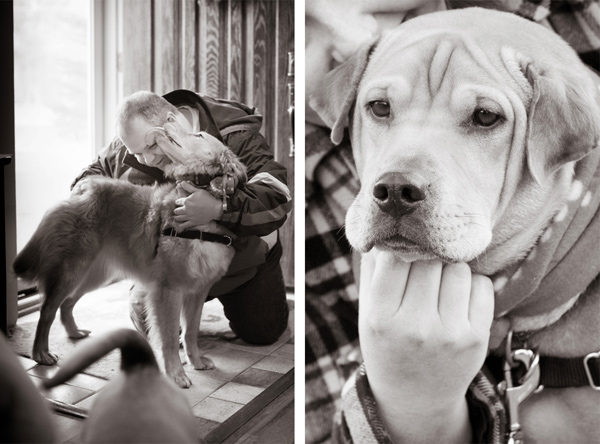 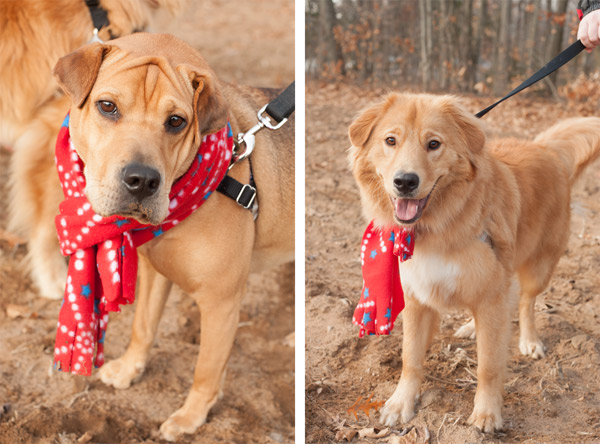 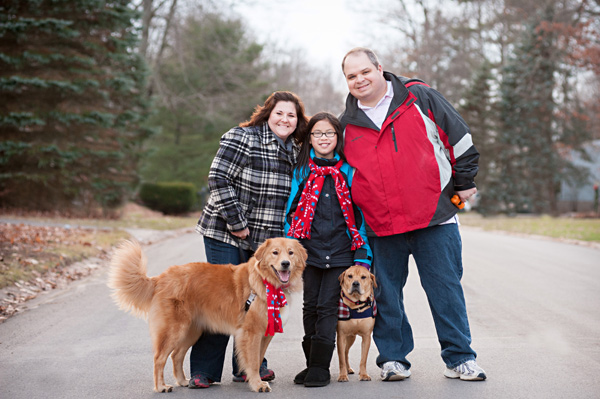 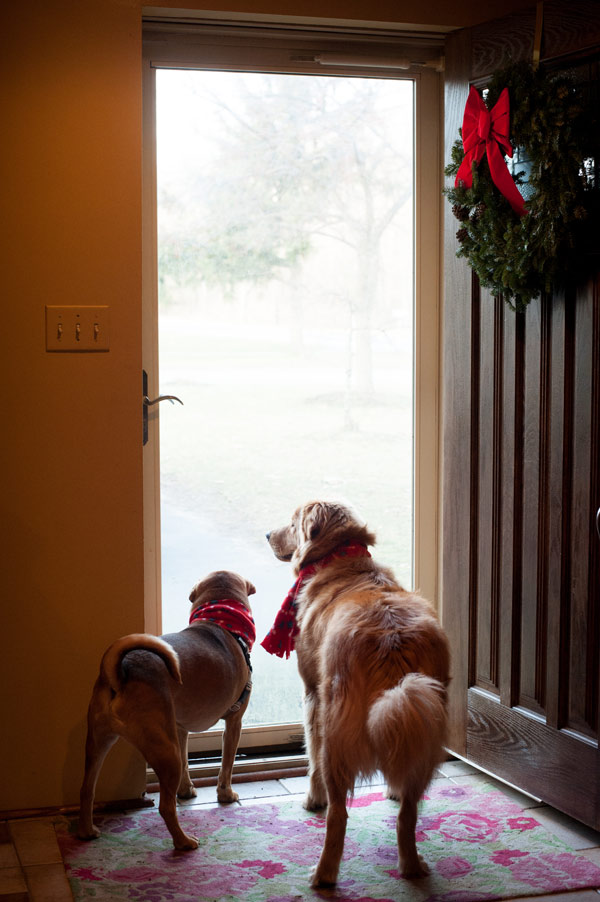 Norman and Duncan had shaky starts in life, but thanks to rescuers all over the United States, they found the perfect forever family!   In addition to three humans, they share a home with five cats.  They are truly one of the kindest, most loving families I have met.

Helping Hounds Dog Rescue is a non-profit organization that has helped save over 3500 dogs since it began in January 2009.   HHDR is a no-kill rescue but is sadly limited to the number of dogs accepted due to space and staffing limitations. When a dog does get adopted, it opens a spot for another dog to be saved.