Last night’s Super Bowl was exciting!  While we enjoyed the game and the snacks, I kept thinking about how special it must be for Brooks’ family.  Super Bowl weekend marks the one year anniversary of Brooks’ first homecoming!  Elizabeth Henson got these great family portraits of Golden Retriever, Brooks, and his family before Christmas. 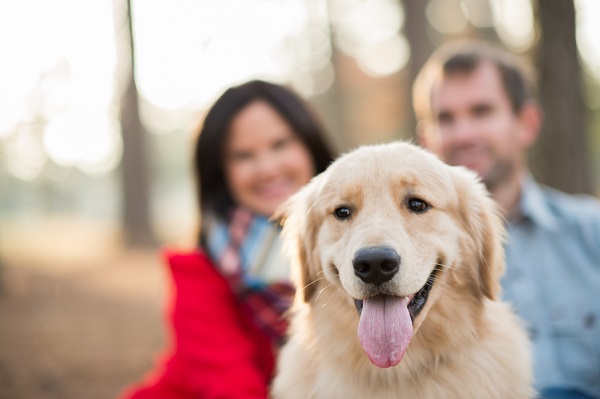 From Elizabeth:  “Erica and Todd had their Christmas photos taken with their Golden Retriever puppy, Brooks.  They got Brooks Super Bowl weekend in 2014!   You can see Brooks grow up following his own hashtag #BrooksByrum.    Erica has always loved Golden Retrievers as she had one growing up.” 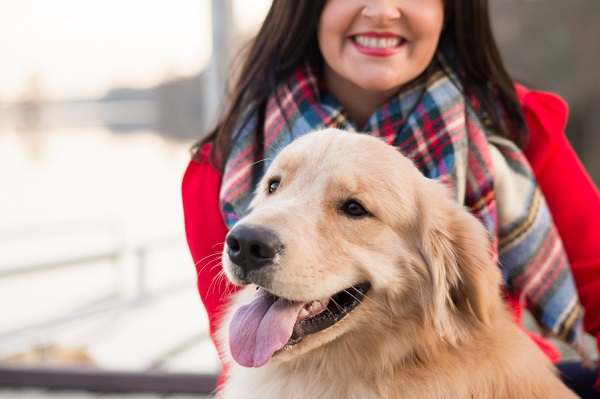 From Erica:  “Brooks is a pure bred Golden Retriever.  He just turned one on December 12, 2014.   My husband Todd and I got him a year and half after we got married and he has been the perfect addition to our family.  We named him after his handsome champion father.   His official AKC name is Eldorado’s 12th Man “Brooks.”   This was fitting considering he was born on 12/12 and we picked him up Superbowl weekend last year when the Seattle Seahawks were playing. 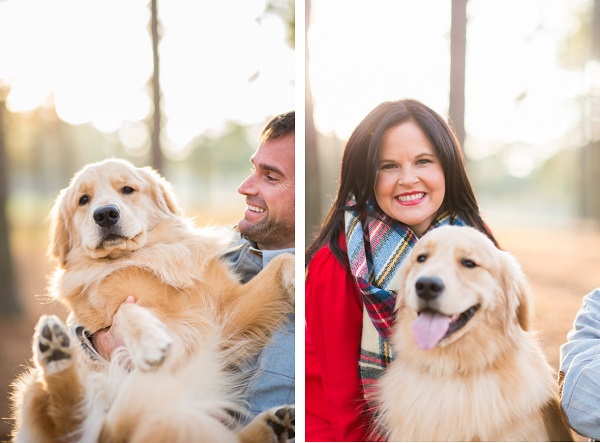 Brooks has brought so much joy into our hearts. He has a contagious smile that exudes the zest for life. His large wagging tail thumps the ground each morning as he greets with us with toys and  kisses!! Oh the kisses!! He is incredibly loving, a neighborhood favorite, and loves the camera. One of Brooks‘ favorite pastimes is rolling in sand.  He also loves to travel, run, play with other dogs and have Yappy Hour with his friends. I’m not sure who loves Yappy Hour more, us or him. 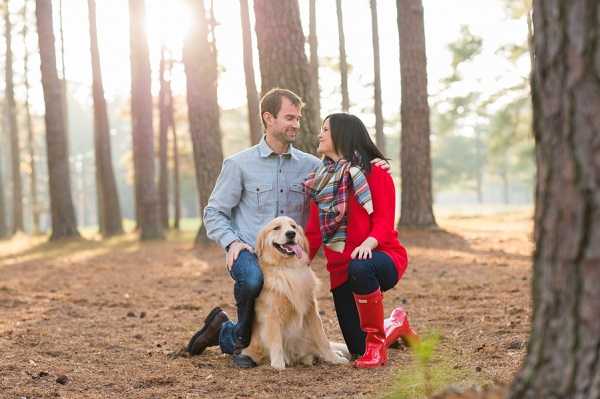 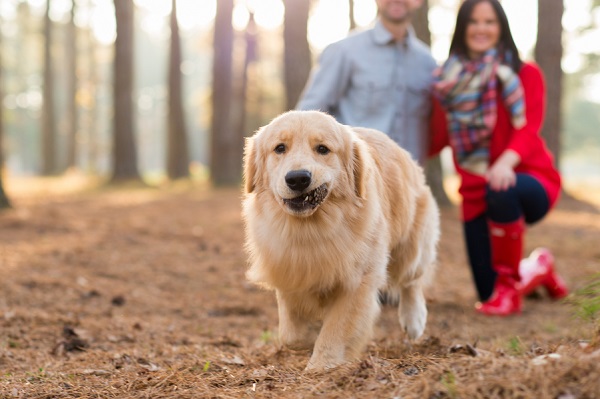 His coat is beautiful. I wear a lot of black so the lint brush has become my friend. Oh the joys of watching that big blonde tumbleweed of fur go rolling across the living room floor, almost always when you have company. I wouldn’t trade it for a thing! 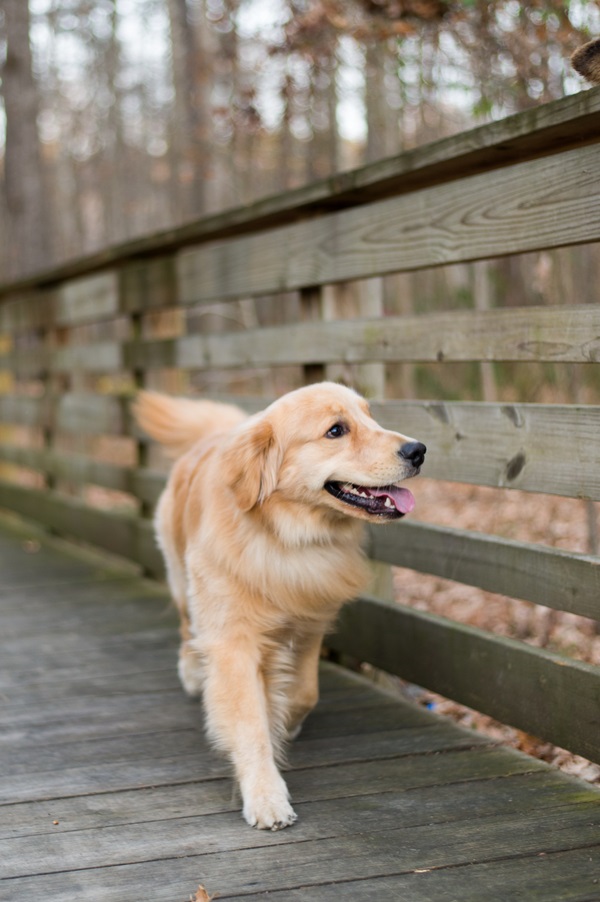 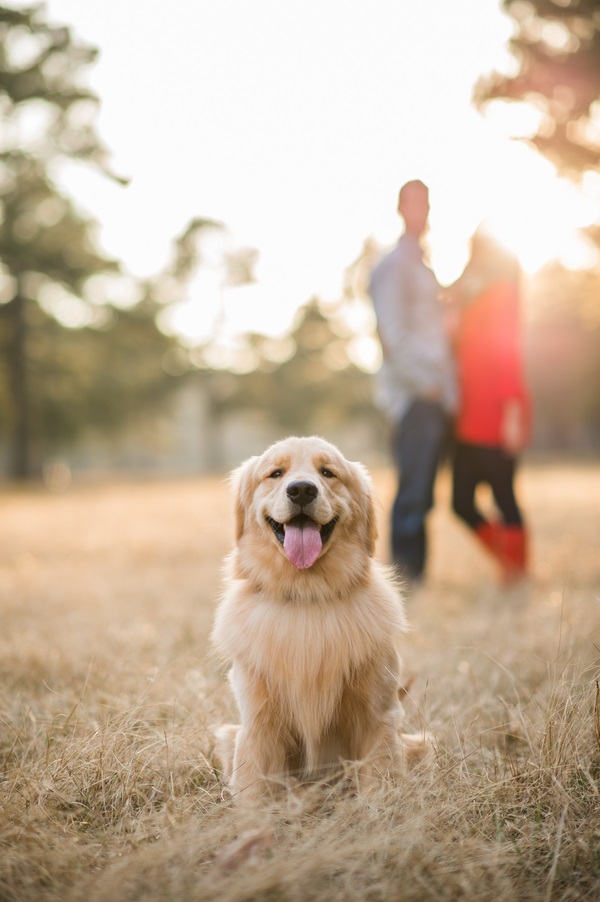 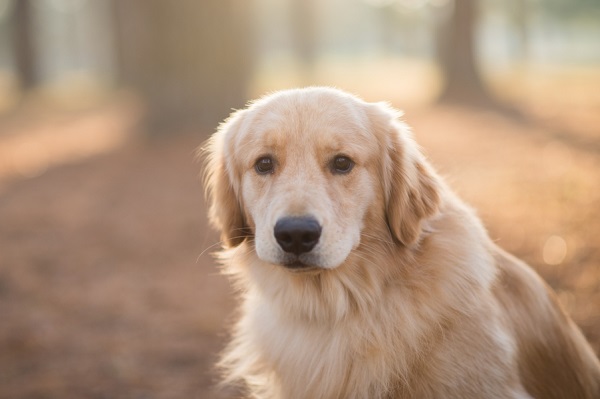 Elizabeth is one of my best friends. We stood by each others side in college and on our wedding day.   She is such a talented photographer and I’m so grateful she was able to capture our family this past holiday.   The hardest part about this session was choosing which photo to use on the Christmas card. 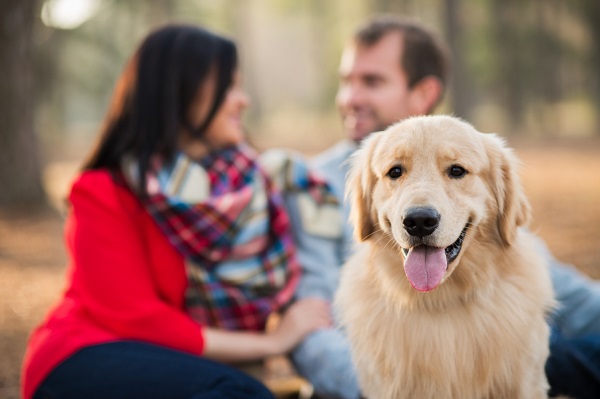 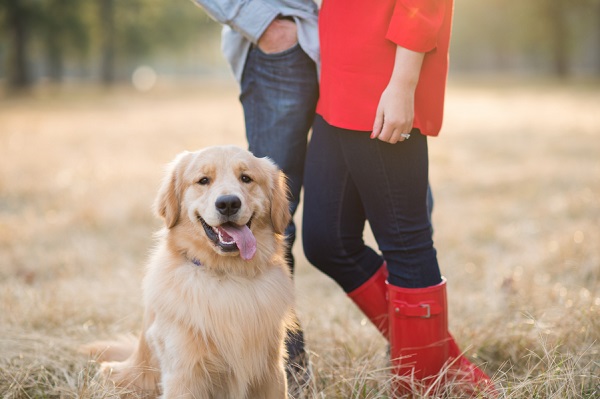 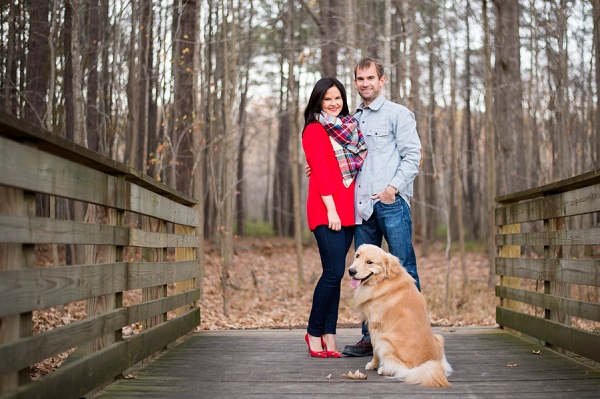 About Elizabeth Henson Photos:  Based in Virginia Beach, Virginia, Elizabeth is a natural light wedding and portrait photographer.  She has two dogs of her own.