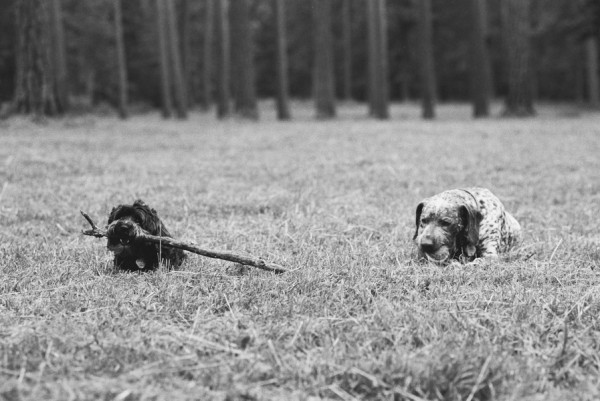 From Madison: “The original plan was to shoot bridal portraits after Justin & Jessica’s Wedding in July, but after rescheduling several times due to the off and on again rain in August, we pitched the idea out the window completely! How about a session as the NEW Mr. & Mrs. with the WHOLE family instead! We decided to get together a local park a few months after their Summer 2012 Wedding and get the whole gang together. I often shoot in film for bridal sessions, so I decided to do the same thing for their family session by shooting in both digital and black and white film. It was clear to me that Randy, a black Yorkipoo, and Snoopy, a German shorthair mix, each has a role in this family and it was just as important to have them included!

Randy is definitely the boss, and carries his weight in attitude. Snoopy is a big sweetheart, very loyal, and a little less demanding. We had the best time letting them run around, chase the ball, and I was quite entertained that Randy tried to pick up every stick (or limb!) that was bigger than himself. Show off.” 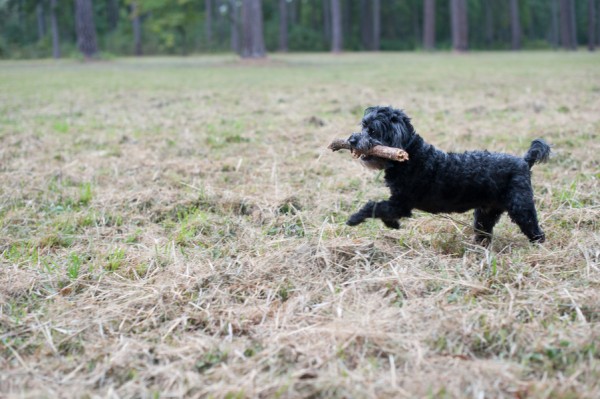 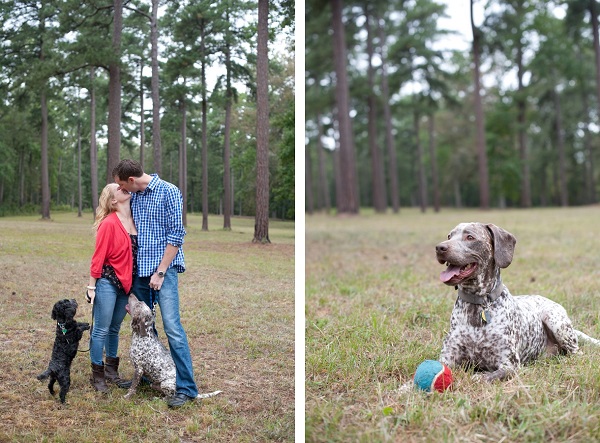 About M. Chase Narrative Photography:  Based in Richmond, VA, Madison Chase is a portrait and wedding photographer who shoots in both film and digital formats.