Last Friday I shared a sneak peek of an awesome session from a  new to me photographer, Jenny Karlsson.  I was particularly touched by the story of how Moira worked so patiently to help Gree (the bigger dog) adjust to life as a treasured friend. 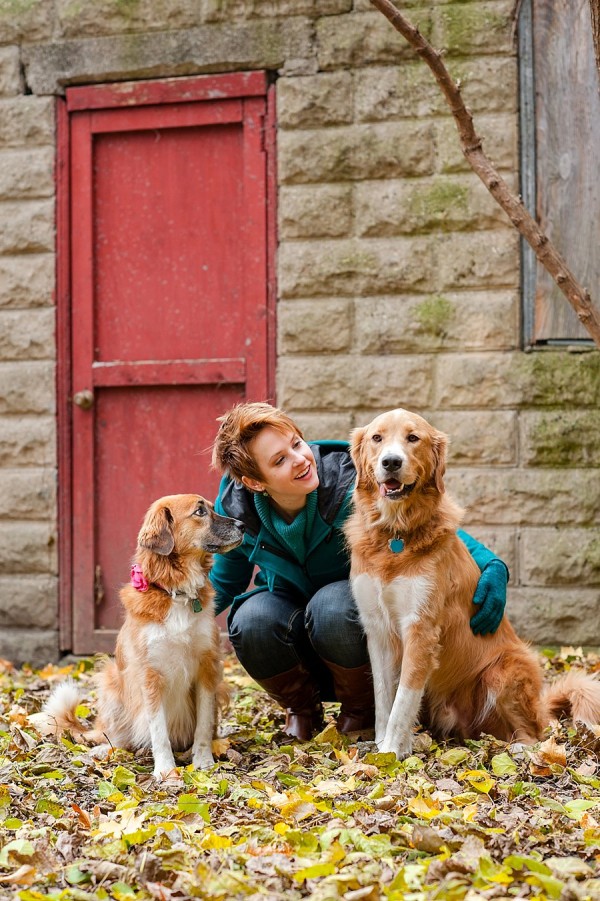 From Jenny:  “Meet Moira and her two rescue pups Totty and Gree. The day for their session was unpredictable to say the least. At first it was raining, but then the sun came out and we headed to Frick Park as planned.   Ten minutes into the session it started pouring and hailing.   What do we do now, we said.   Since we’d concluded that we’d be doing a re-shoot anyways, and the dogs were excited to head to the off-leash dog park, we decided to let them play.   I got some of my favorite images to date that day, and I really enjoyed just going with the flow and capturing the dogs having a blast, mud and all. 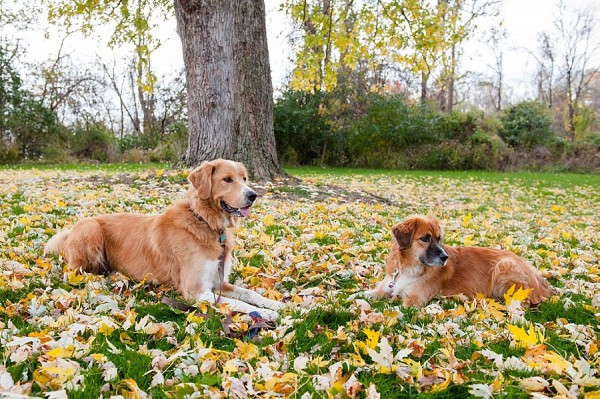 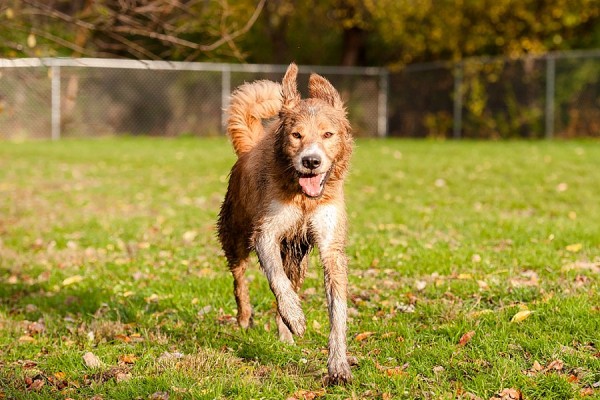 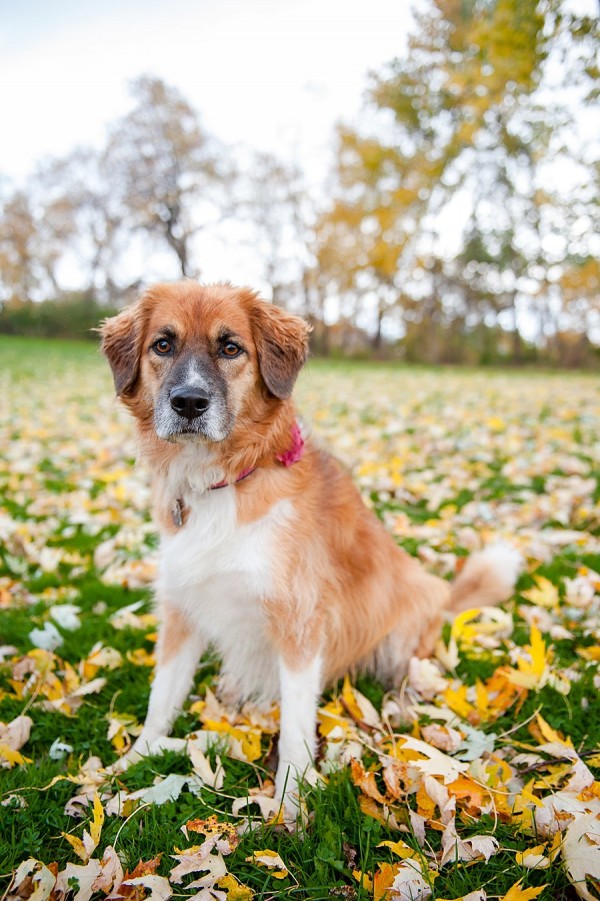 Totty is a rescue dog  from Midwest Animal Rescue Society (MARS) who was supposed to be half-Saint Bernard, but is full grown at about 45 pounds and, according to DNA testing, a total mutt.   Moira got her at about 3 months of age.   Now, fully grown, Totty is very smart and knows over 50 commands/words.  For example, if Moira says ‘Fetch my slippers,’ she will go find them and bring them to her!   Moira thought that Totty was going to be hard to train because she was not interested in food as a puppy, just staring at a piece of bacon until Moira reassured her ‘Try it, you will like it!’   However, Totty was actually easier to train because she is always looking at Moira, as if trying to figure out what it is that Moira wants so she can do it.   One of Moira’s favorite commands to give Totty is ‘Be sweet,’ because Totty will come and lay her head in Moira’s lap. 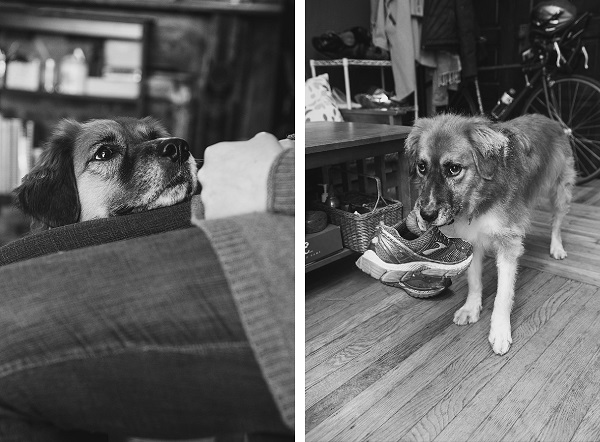 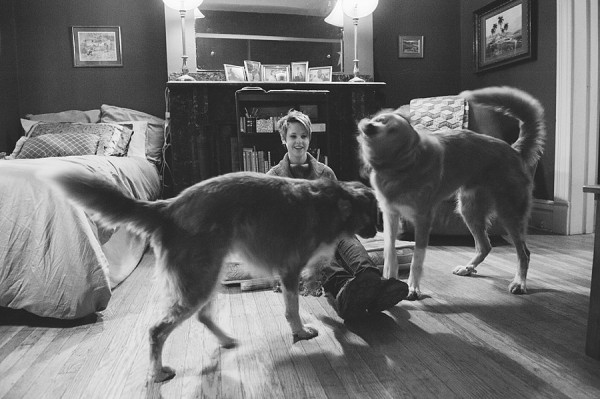 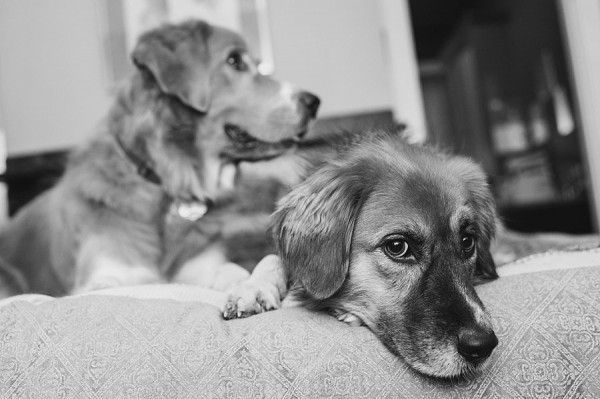 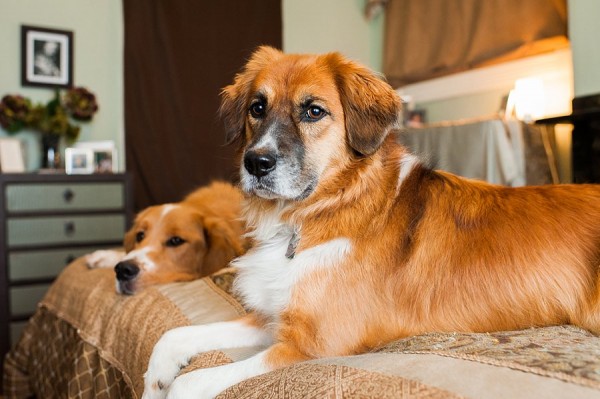 Gree (short for Grito de Yara, a declaration made during the first war for Cuban independence when the slaves were freed), who is over 90 pounds big, is very affectionate and gentle as could be.   When Gree was 5 months old, Moira and her mom ‘rescued’ him from an apple orchard where he had been without human contact for his whole life, never having been indoors.   He was a mess when they got him home because he had never stood on a floor, gone through a doorway, been up or down stairs…and everything made him panic!    After over a week of panting and pacing, he finally felt comfortable enough to lie down on the floor during the daytime. 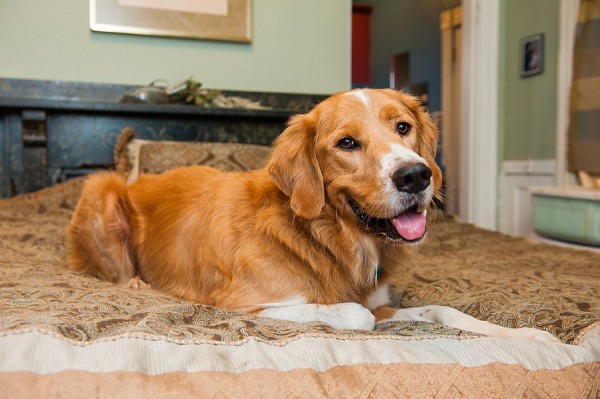 Totty taught Gree a lot, and he learned from her what it was to be a pet with a family.  One day Moira finally thought Gree was ready to make his first trip to the dog park, and it was amazing to watch him shed all of his inhibitions the second that he was let off of the leash.  Once he had finished working his way around the whole perimeter of the park, sniffing at the ground and investigating his new surroundings, he would bound up to each and every dog, no matter their size, and invite them to play. 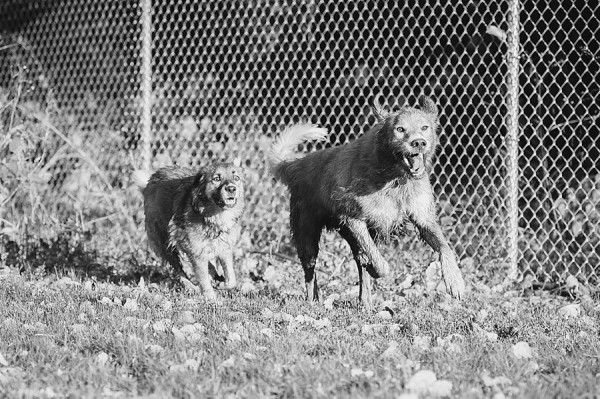 Now it was Gree’s turn to teach Totty.  As a puppy, Totty was attacked at the park.    At age one, she was still very timid at the park despite Moira’s efforts to get her to open up.   Totty’s confidence grew after watching her brother roam about so that she gradually went further and further from Moira until she felt comfortable following Gree around the park, and eventually sauntering off on her own! 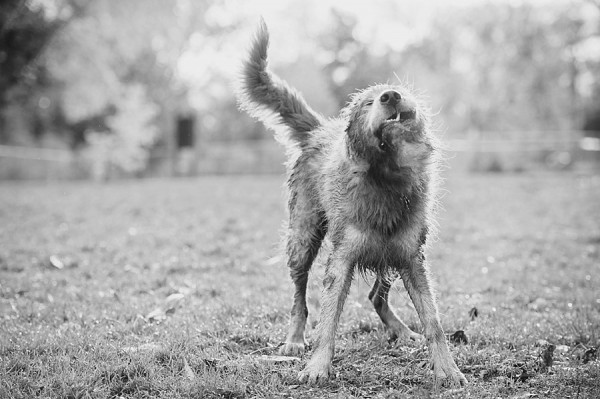 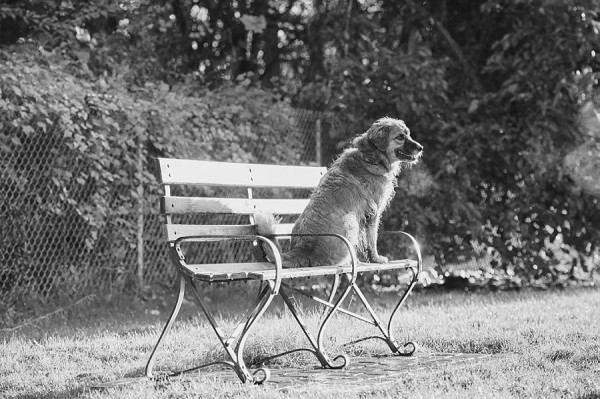 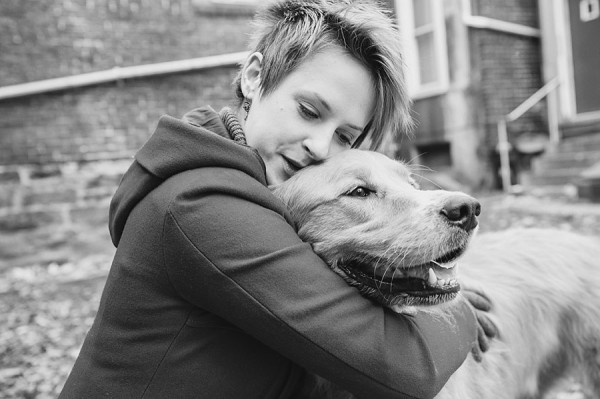 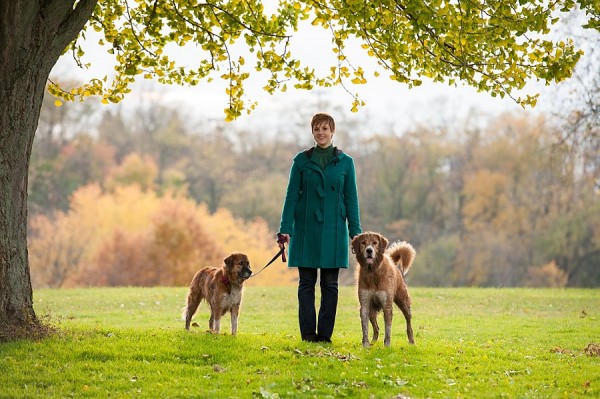 The two of them have definitely become siblings and best buddies in spite of their different personalities, and there is really no more teaching that is needed.”

You can see more photos of this lovely family on Jenny’s blog.  You can follow Jenny Karlsson Photography on Facebook .