Apollo, the handsome German Shepherd/Catahoula mix, and his humans rocked this session with Ashley from Fly Away Photography.  If you haven’t already had your pup’s portrait taken by a professional photographer, I hope this session will inspire you to do so. 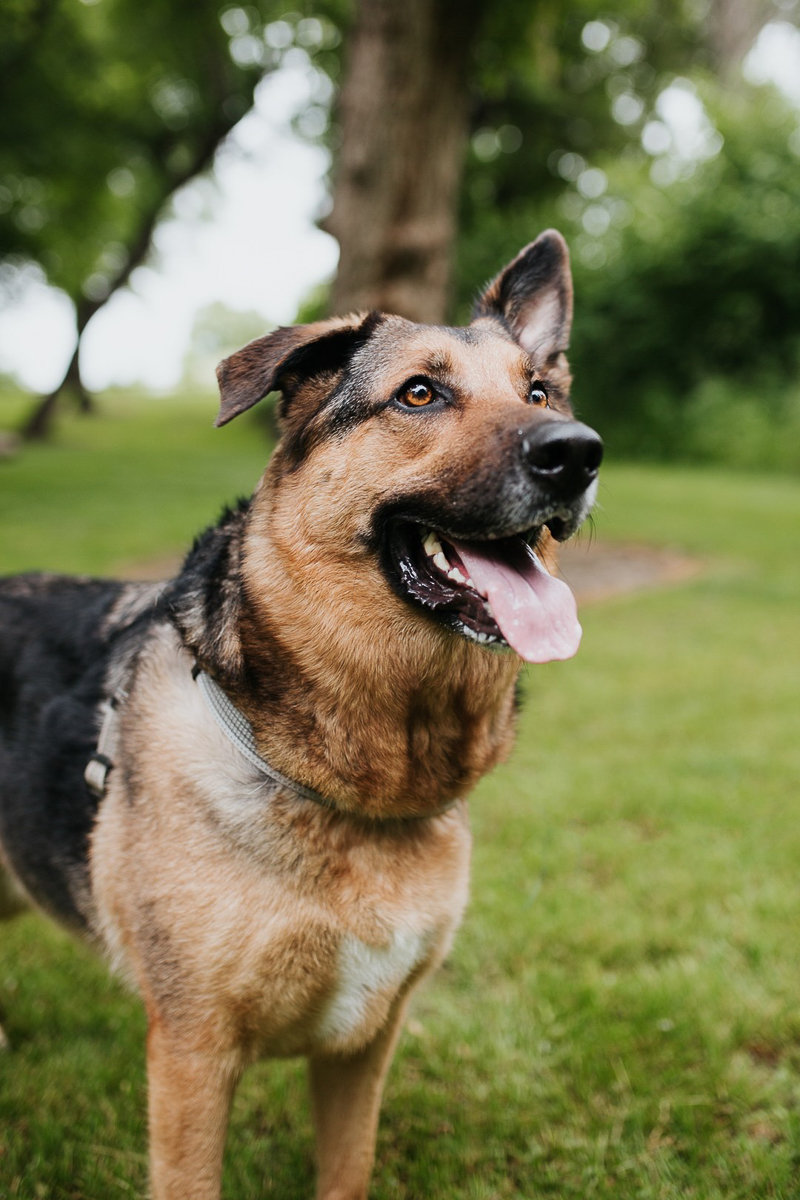 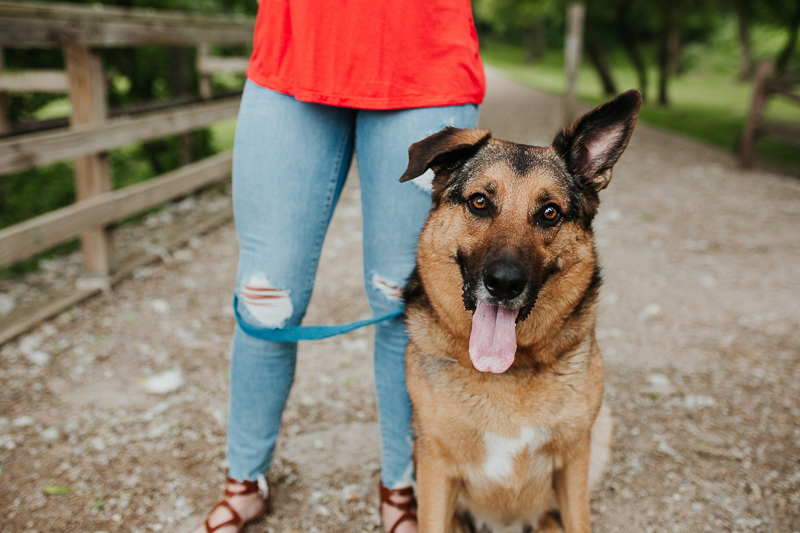 From Apollo’s human:  “Apollo is a German Shepherd/Catahoula mix. He is about four years old. I got him from a shelter in Gregory, South Dakota, called Rescues Unlimited. A family friend of mine had adopted Apollo’s mom when she was pregnant with ten puppies-they helped the shelter find homes for all ten pups. 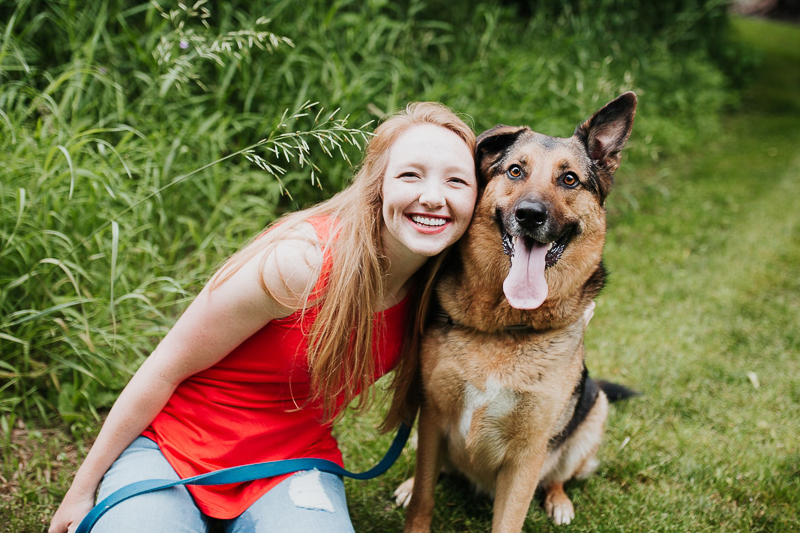 Apollo was originally named Tom, short for “atomic bomb.” He was a boy with some spunk. He would pull other puppies down the stairs by their tails, haha! The spunk has not gone too far- he is such a hilarious dog.

He is very witty, and if he isn’t getting the attention he wants (which is pretty much constant), he’ll do something funny to get your attention and play with him. He’s been known to walk around with a sock on his head (still a mystery how he gets it there!) 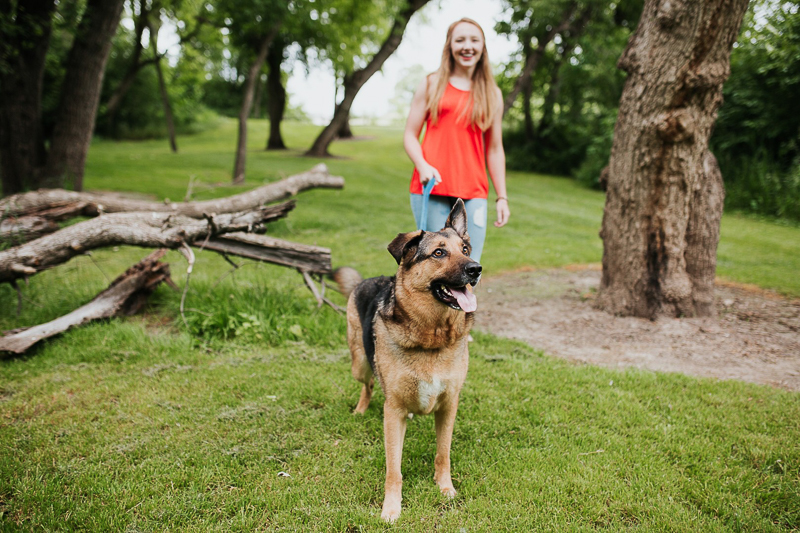 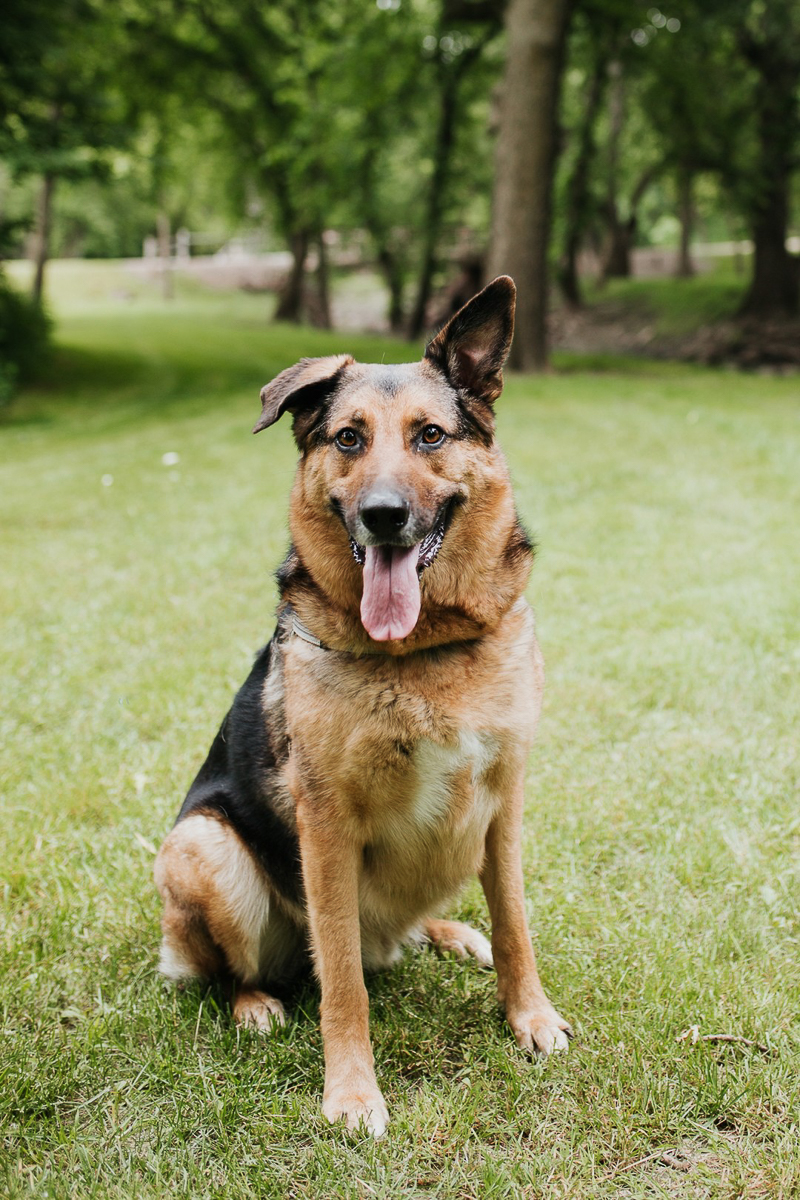 Of course, the goofy ear and underbite make him hard to take seriously! 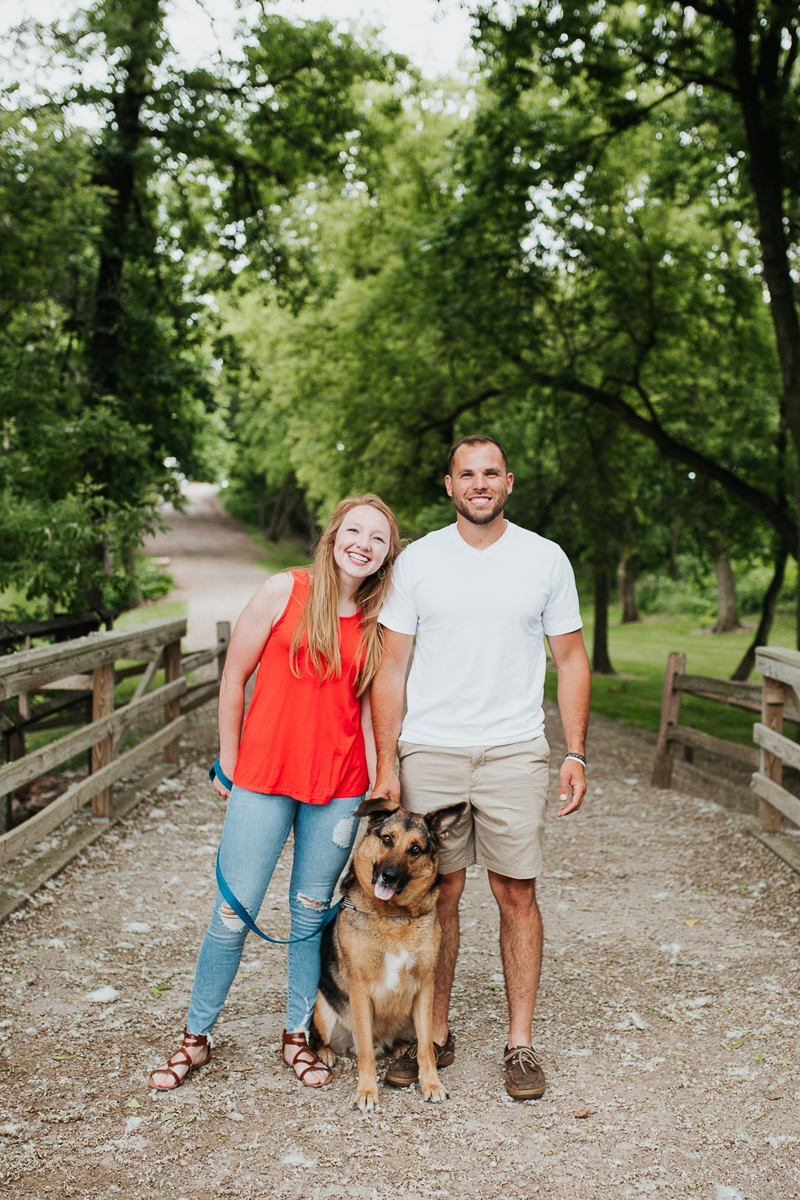 Behind that humor and spunk, Apollo is one of the sweetest, most cuddly dogs I have ever met. At 100 pounds, he considers himself a lap dog and a bed hog. Apollo would say he lives to love, make us laugh, and play.” 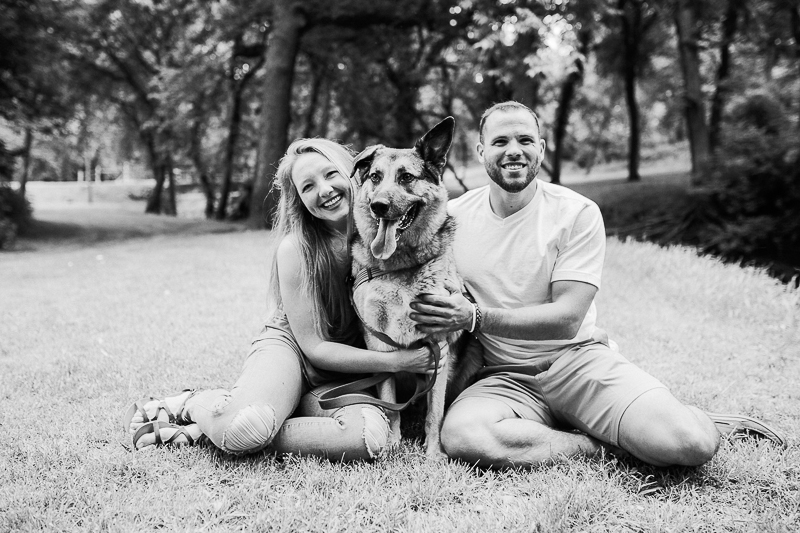 A professional portrait session makes a great gift.  Most photographers offer gift certificates.  Find a pet-friendly photographer near you.

About Fly Away Photography:  Based in Sioux Falls, South Dakota, Ashley specializes in family and senior portraits, as well as wedding photography.