Arrow, the handsome German Shepherd, turned out to be an excellent model during his family portrait session with Wanderlust Photography.

From Nicole:  “Andrina and Jason are a military couple located on Camp Pendleton in California. Andrina reached out to me for a couple’s session stating that she adored my work and wanted something a little different than usual – a moodier session. Ever since this shoot, I have been stuck on capturing the real and raw emotion of love between two people and have continued this through my work one year later.

The beautiful couple also brought their dog with them, and Arrow, though a puppy, was so cooperative!”

From Arrow: “Hi, my name is Arrow. I am a 2-year-old German Shepherd who loves to play, cuddle and of course, I don’t mind kisses.

My parents didn’t plan on getting me but how could they say no to my puppy eyes? So on Thanksgiving Day of 2016, I gave them extra love and kisses hoping they would take me home.

Of course, I won, and now I am living my best life.” 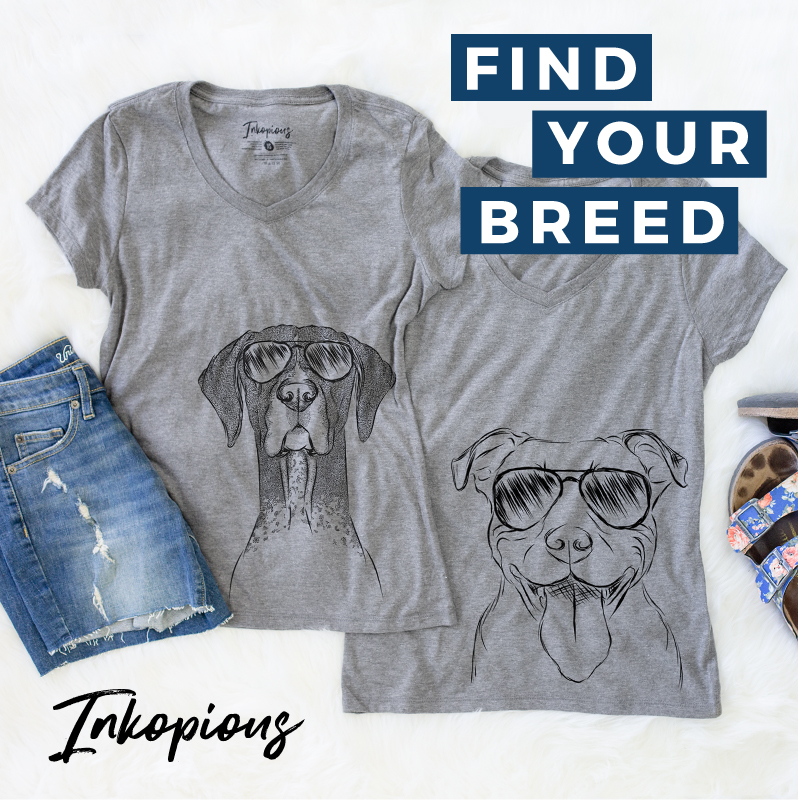