I may have mentioned that I love the “Save the Date” trend, especially if there is a dog included.  I love the sentiment in these ones from Angela Elliot Design | Photography. 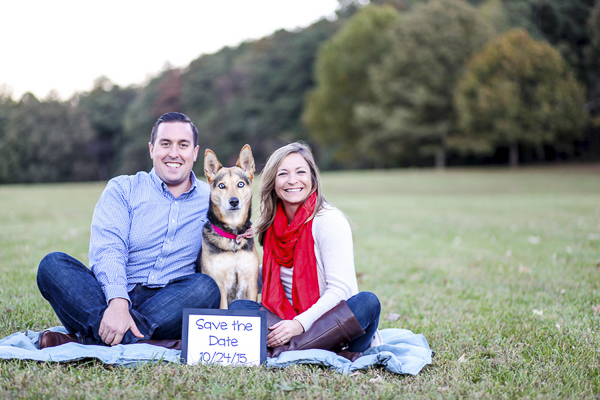 From Angela: “Amanda reached out to me for some cute engagement photos but wanted to incorporate her adorable dog, Georgia, into the mix. She created signs like “I’m finally getting a Dad” and other save the date type stuff to put on their wedding website. She really wanted a photo of both herself and her pup actually smooching Ryan’s cheek. 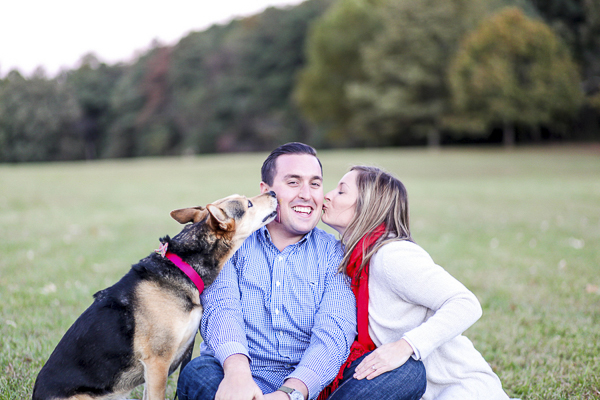 In order to do that, I had to slather peanut butter on the side of his face. The photos were absolutely hilarious.” 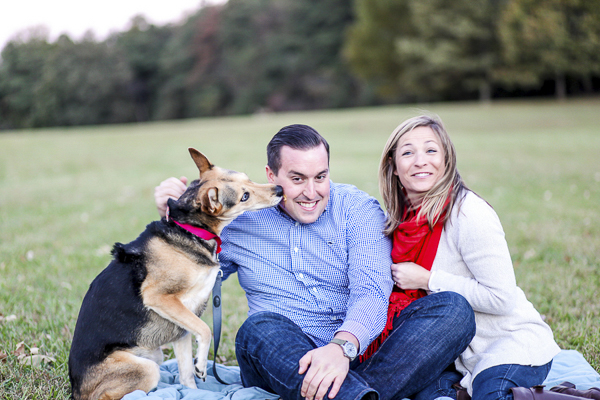 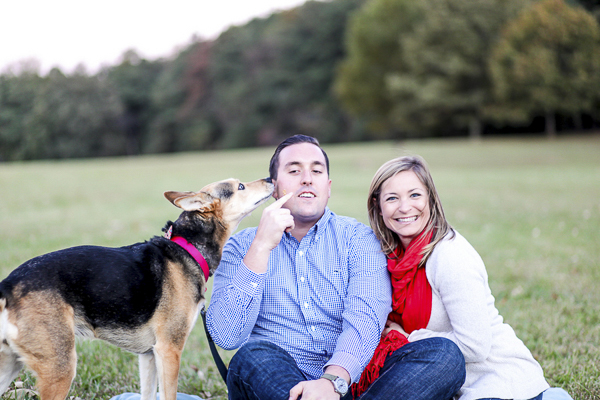 From Amanda:   “I’ve had Georgia since she was 8 weeks old and got her from a shelter in North Georgia. I honestly don’t remember the name of it but it was very small and the dogs there didn’t have a lot of time as space was limited and they did not have a lot of funding. Georgia was the only female and the runt of the litter…I almost came home with more than 1 puppy that day but found out that the shelter had a rescue group coming for the puppies. The lady that worked there opened the cage and all of the puppies came rushing out except Georgia…she was shaking in the corner of the cage and I knew she was mine. She was covered in ticks and her first couple of weeks with me were pretty scary as she was so tiny and had lost so much blood. She pulled through and has been a ball of energy ever since. She is a Husky/Shepherd mix and will be 8 in February. She has beautiful blue eyes and no tail. She loves to go on walks and will ‘talk’ to any person that she comes across. She’s the most emotional dog I’ve ever met. She gets embarrassed very easily, throws temper tantrums when she feels she is not getting enough attention, has a guilty face when she’s done something wrong, greets Ryan (my husband) at the door when he gets home and loves to snuggle before bed. 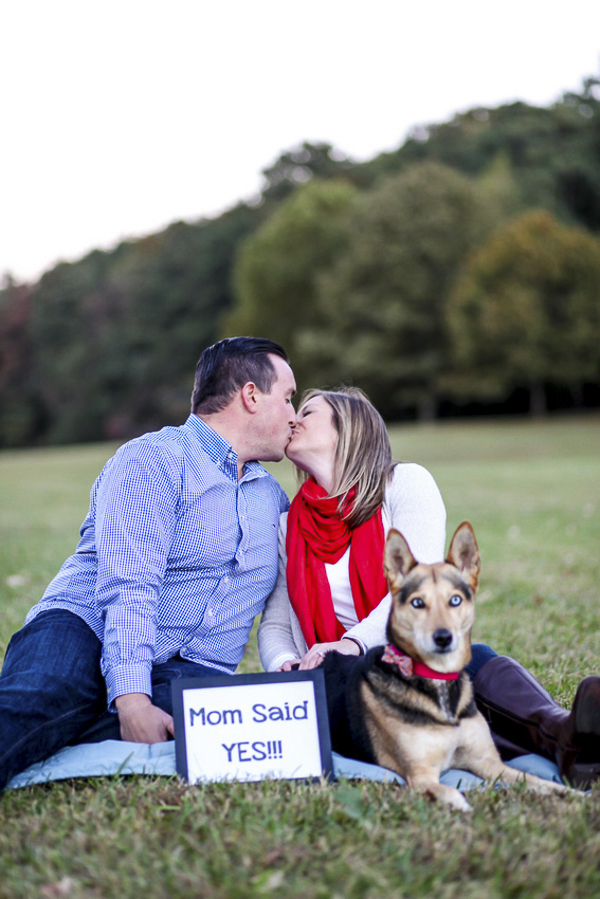 We used to joke that she was Ryan’s girlfriend as she was absolutely smitten with him. Ryan and I recently got married so her routine was changed quite a bit as we were getting ready for the wedding and then out of town for a week on our honeymoon. As I mentioned she is very emotional and every time we came home she would have her ‘baby’ (which is a small bumble bee) out…it would be on the couch, bed or under the dining room table. Most people wouldn’t think much of this but she NEVER plays with her toys! She has a whole basket full of them but completely ignores them. 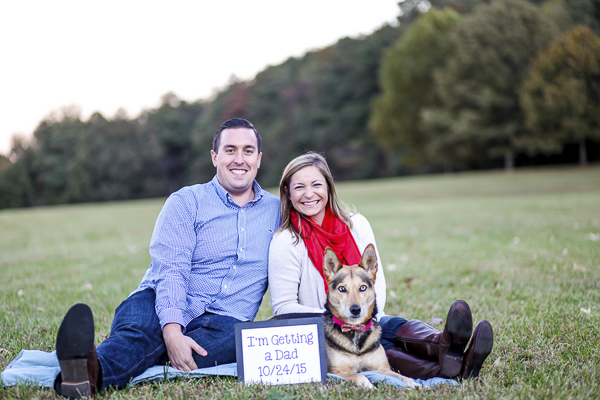 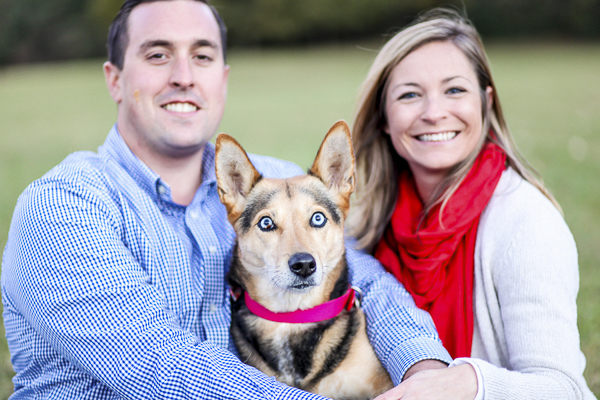 We absolutely adore her and it was one of the best decisions I’ve made to adopt her!”

About Angela Elliot Design | Photography:   Based in Atlanta, Georgia, Angela is wedding and editorial photographer.