Scout the Spaniel is photographer’s Connie Meinhardt’s favorite subject, and it is easy to see why!  I love his freckled nose and paws!  While it is hard to believe, Scout was once lost or abandoned and all alone in the world. 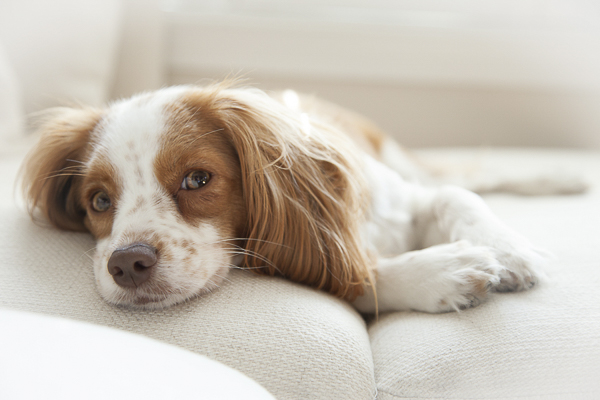 From Connie:  “Scout is my adorable rescue.

I found him on Petfinder and couldn’t resist him! I had to drive almost two hours to meet him, but it was worth it.  He was brought in after being found alone at a campsite.  He was so skinny and emaciated.  I adopted him about two weeks after he had entered the shelter and he was still very skinny. 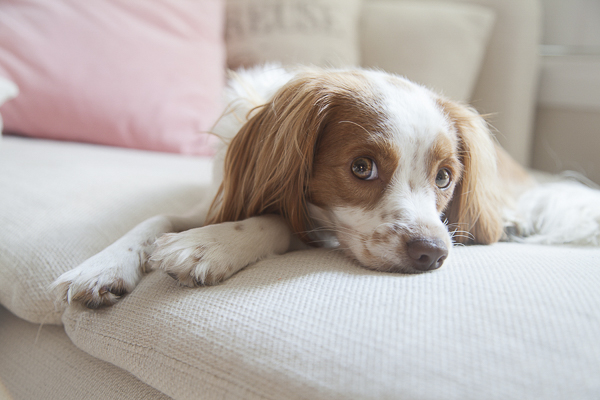 He has brought so much joy to my life.  He is the most loving pup I have ever had. 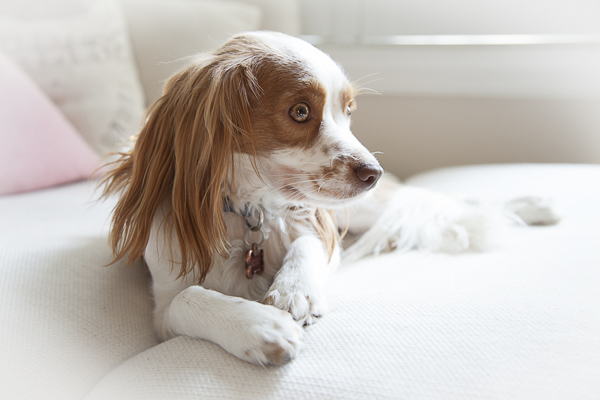 As a Spaniel, he is a hunter, and it has taken me some time to adjust. 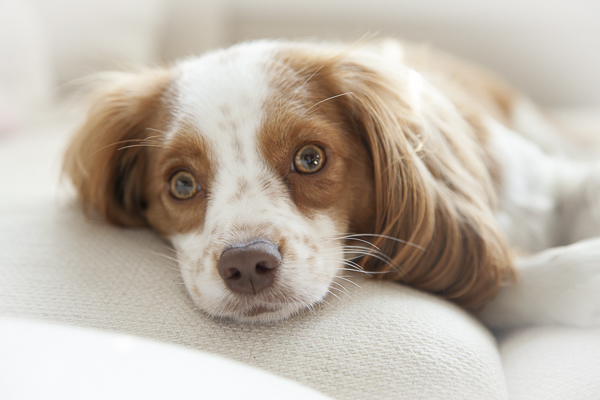 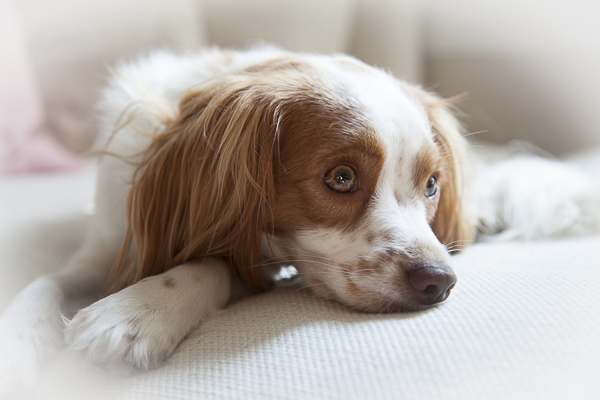 He enjoys being outside much more than any other pup I’ve owned.

He is obsessed with squirrels, bird, ducks, frisbees, and don’t get me started on tennis balls!”

Follow Connie Meinhardt Photo on Instagram to see more of her images, including Scout and his bestie Chloe.  (She’s also getting her own Daily Dog Tag feature in the near future.)

About Connie Meinhardt Photography:  Based in Dallas, Texas, Connie specializes in kids and baby portraits.