With the iconic Golden Gate Bridge as the background, Sweet Poppy Studios captured the timeless  love of a growing family. 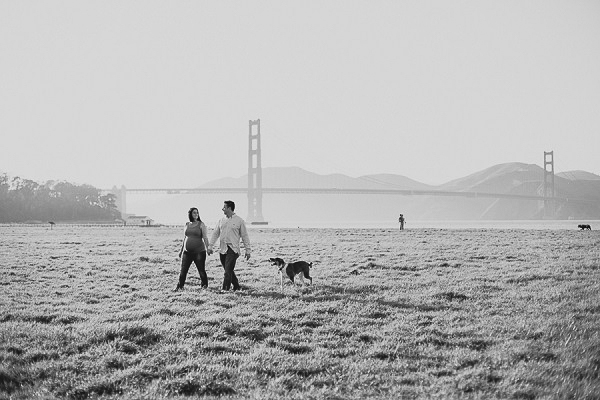 From Carleigh:  “Rhea, Adam, and their doggie Baylee joined me for a very fun maternity session at Crissy Field before they welcomed their new little guy, Connor.  Rhea and Adam absolutely love spending time with their dog and of course wanted to include their family pet in the bump sesh.  They all ran around on the lawn, played fetch, and frolicked in the sand too.  All and all a great time was had by everyone and Baylee was very excited to welcome Connor into the household.“ 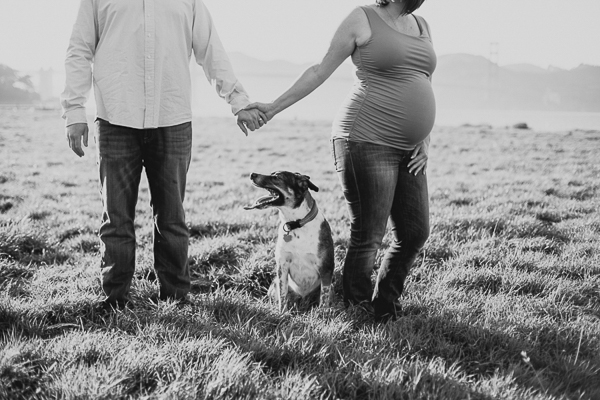 From Rhea:  “Baylee is a sweet, affectionate, cuddle bug.  I can’t really just explain how great she is in just a couple of sentences. 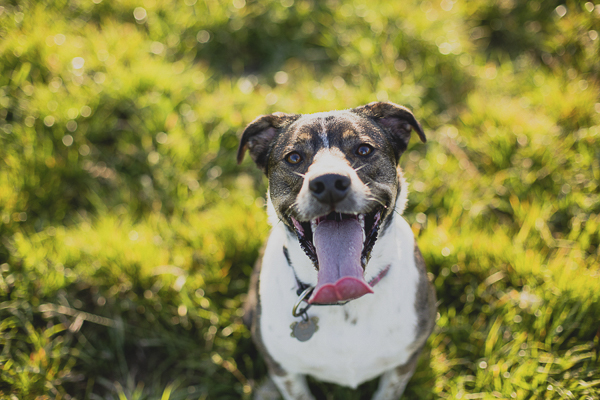 Baylee is a rescue, but not in the conventional sense.  My husband’s best friend found her, along with 8 of her siblings and mom starving with no shelter up north, when she was only a couple of weeks old.  He took the whole family home to Point Richmond, where he fed and took care of them all and then found homes for all of them.  Baylee was the runt of the pack, but she also had a special role.  She was always in the middle when the puppies slept together and all of the other puppies would cuddle up right next to her when they were sleepy. 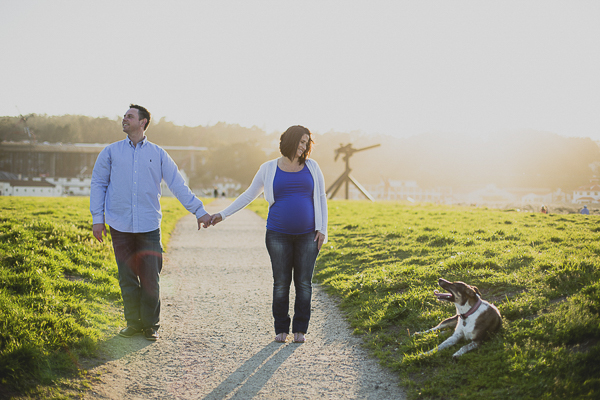 We started visiting with her when she was just 6 weeks and  right away  she made sure I knew she was there.  She wasn’t pushy or jumpy like the other puppies, but she would come right up to me and nuzzle in my lap and not take her eyes off of me until I left.  Even though we were not looking for a dog at the time, there was no way we were not going to take her home. 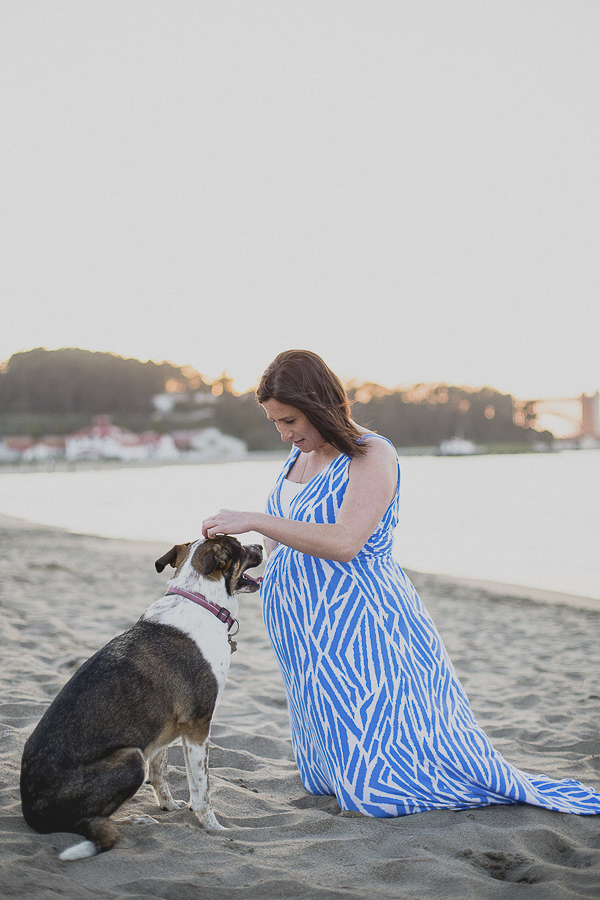 Right away Baylee was an escape artist, we had dog gates on doors and she could jump over them with no problem.  We then decided to stack 2 gates on top of each other.  Well, she learned how to climb the gates and fling herself over them within no time.  We learned quickly that she was going to need a lot of exercise and that being a runt was not going to stop her. 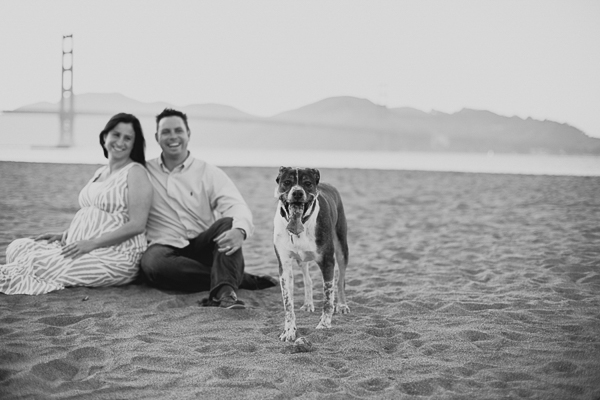 Baylee gets along with everyone, animal and human.  She loves giving kisses, cuddling and chasing after her ball.  Some may call her a ball addict!  She can smell her ball on top of a fridge, bookcase or inside the cabinet and will sit there until you get it for her.  We even started putting it inside the freezer to trick her. 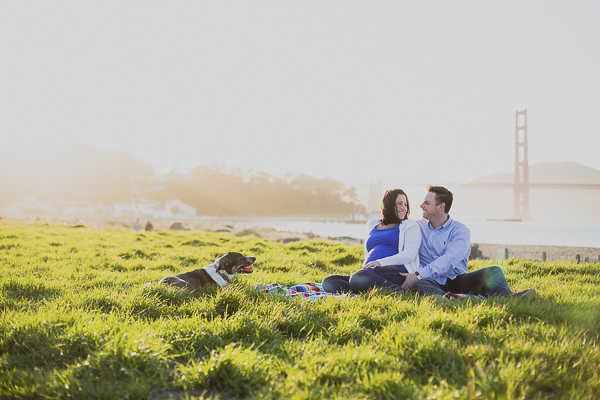 Her bestfriend is  my parents’ French Bulldog and it is so much fun to watch them play, because I swear that Baylee thinks she is the size of Smallz and Smallz thinks she is Baylee’s size.  Baylee crawls on the floor and tries to get under Smallz while she is standing. 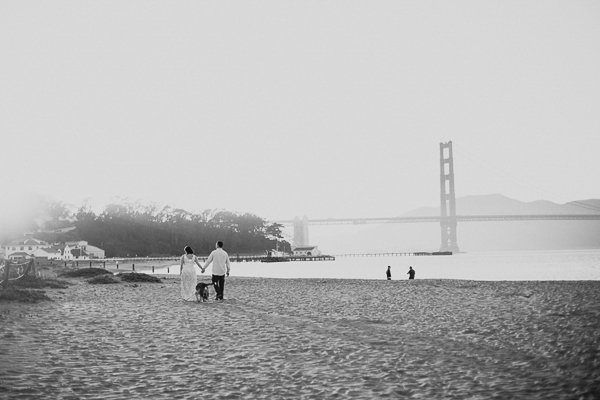 Baylee is a great big sister! from being a dirty diaper detector to making sure we know that our son is awake or needs something she is on top of tuning into our son’s needs!  She is also very protective.  I couldn’t imagine life without Baylee and can’t wait to watch her and my son grow up and play more.”