I absolutely love watching dogs play in the snow, and I had high hopes that photographers would be able to capture some of the fun during the big blizzard in January.   Laurentina Photography in Reston, Virginia did just that.  Italian men are known for their sense of fashion and this handsome Bichon Bolognese (or his human) taps into his heritage with his coat selection. 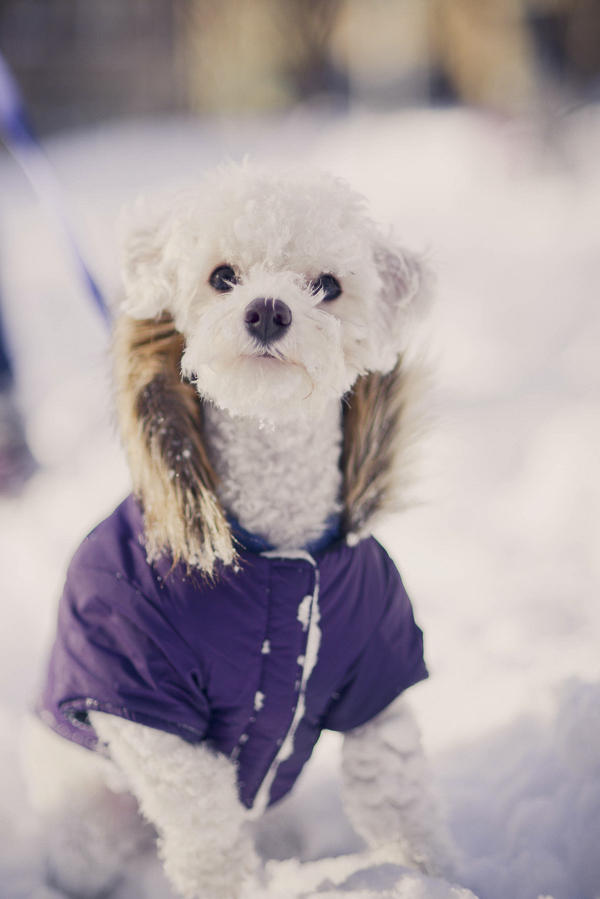 From Lauren:  “Meet Cosimo (pictured, one years four months young). Cosimo lives with his mom Lorena in Reston Town Center. This Reston resident and young puppy experienced his first official blizzard during the last week of January 2016 (also known as Snowzilla). The afternoon of the session was cold and windy, but I was able to capture Cosimo in the best possible light. It was also a journey of discovery for this Bichon Bolognese as he sniffed, dug and played in that fluffy white stuff.” 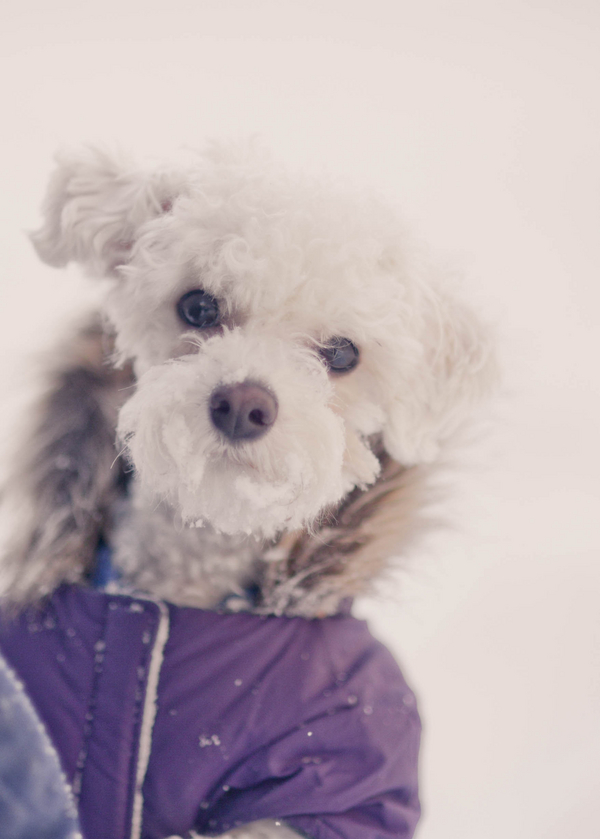 From Lorena:  “Cosimo is a Bichon Bolognese and was born on October 27th, 2015. He came to live with me when he was just eight weeks old. Considered a rare breed, Cosimo has many traits that are unique. He likes to “dance” for his treats and can stand on his hind legs for an unusually long time. 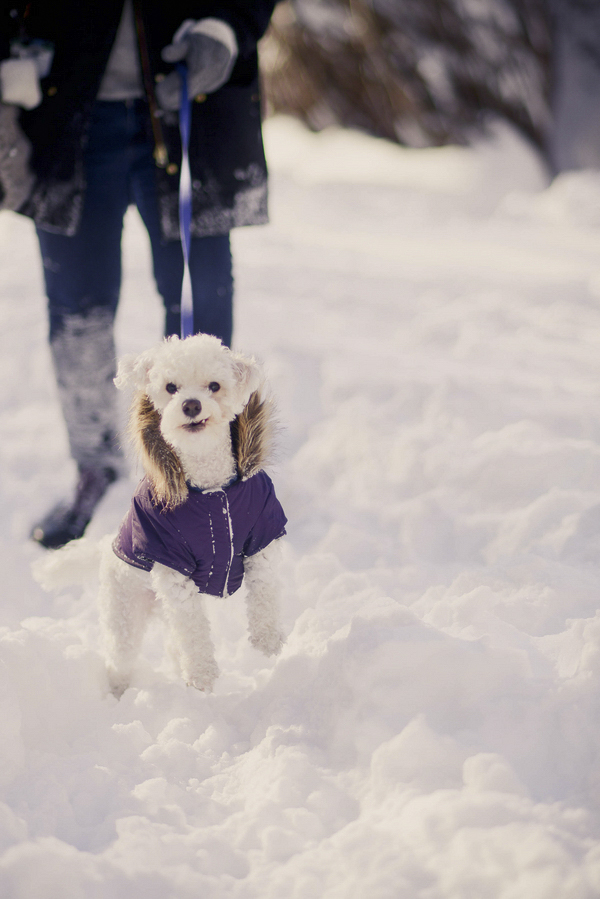 Cosimo can also jump very high as he is fearless of heights. His breed is originally from Bologna, Italy and Cosimo (a popular name in Renaissance Italy) displays his Italian personality quite well.  He is an extrovert and is very friendly with other dogs. Cosimo has a mind of his own, and although I would not call him stubborn, he does likes to get his way. He loves playing outside, especially in the snow. 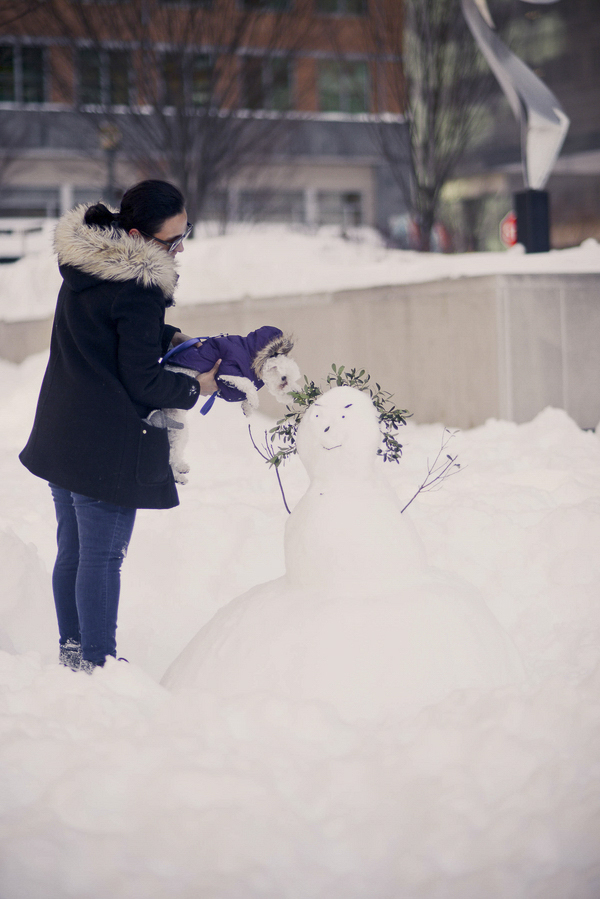 Cosimo’s naturally curious personality makes him suitable for exploring all that nature has to offer. 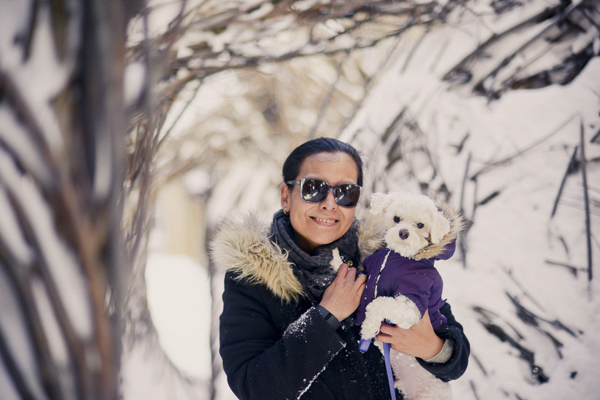 He is a great companion both indoors and outdoors, and I am so blessed to have him in my life.”

You can see more of Lauren’s photos by following her on Instagram.

About Laurentina Photography:  Based in Reston, Virgina, Laura Kuah specializes in Social Event and Portrait Photography.