Every time I see one of Kira DeDecker’s images, my day is better for having seen it.  I love how happy the dogs always look and I appreciate the care she takes in post production to make every image perfect.  These two handsome cuties have a special spark that makes me smile. 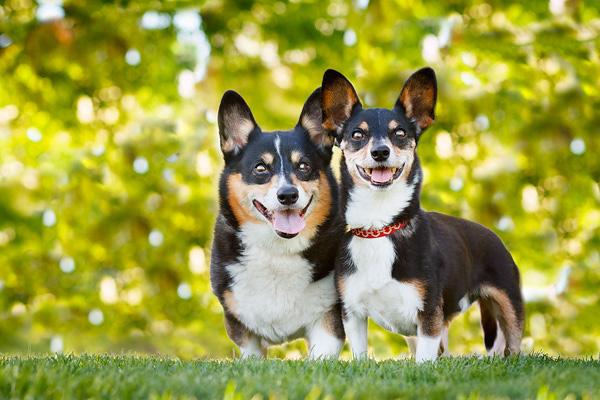 From Kira:  “I’m a big softy for bonded dog siblings. So I jumped on the chance to photograph Gizmo and Harrison.   We had our session on a sunny day in at one of my favorite Scottsdale parks.   Gizmo and Harrison were on the best behavior – it’s hard to believe they didn’t know the sit command.   They were incredibly sweet and charming – Gizmo would make the funniest faces when he begged for my treats while Harrison tried to charm me with his gazillion white smile.” 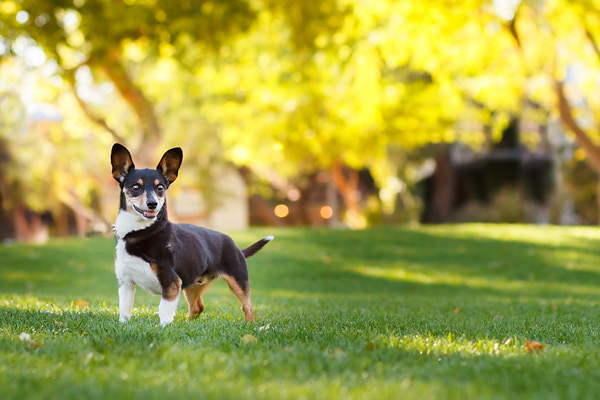 From Heather and Matt:  “They are brothers.  Gizmo (13) and Harrison (12) have spent the past 12 years doing exactly what you think brothers would do.  Over the years they have given each other scrapes and bruises, played together, ignored each other and still get jealous of one another if petting and playing with us is involved.  Yet, they will still join in unison and bark at a perceived threat… which is typically the neighborhood bunny rabbit hopping by in the front yard.  Or, when they think no one is looking, they will be curled up next to each other for an afternoon nap.  Even in the latest picture captured by Kira Dedecker Photography, no one ever questions the label of ‘brother;’ they are similar in appearance, with the wicked perk of the ears, and ultimately, at least how we see them, cute and regal wrapped into one.  However, they couldn’t be more different. 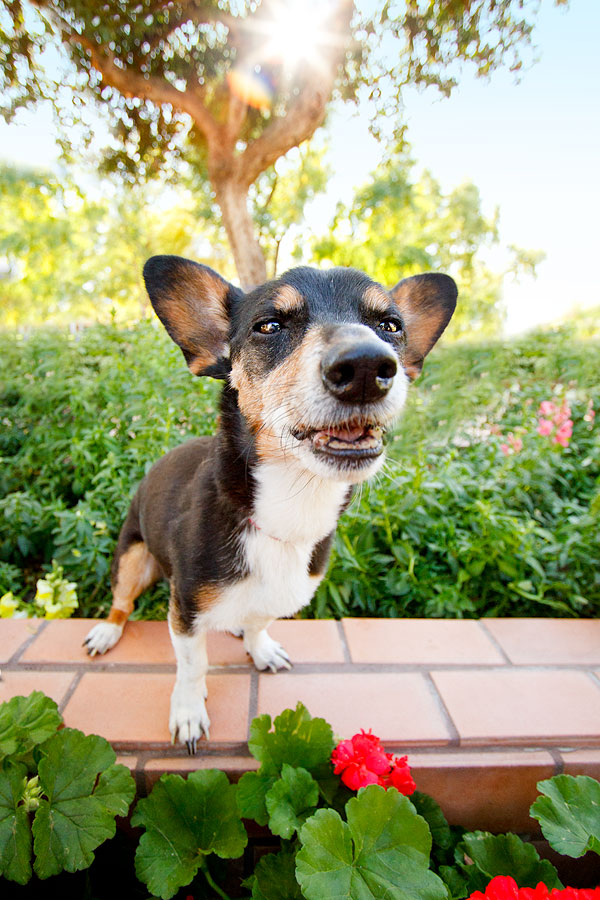 Gizmo, a name that was given to him at random by the local Humane Society in Greeley, CO, is simply a mutt.  Even after DNA testing, we still don’t know exactly what mixture of randomness it took to create such an adorable dog.  We say that he is a rat terrier mix when filling out forms, but the truth is, we have no idea.  To us, he is Gizmo, a name not only descriptive of his appearance and true “breed type,” but ultimately, a nostalgic definition of his personality… intelligent, caring, and loyal.  So loyal in fact, that it wasn’t long after we rescued him before he was diagnosed with separation anxiety.

It was the first diagnosis of many that would plague the 13-pound love of our life.  Over the years, Gizmo has fought several medical challenges:  separation anxiety, pancreatitis, abnormal blood work, and most recently, the onset of kidney disease.  Throughout it all, his brother Harrison, whom we obtained shortly after Gizmo’s separation anxiety diagnosis, has been with him, being a brother this whole time. 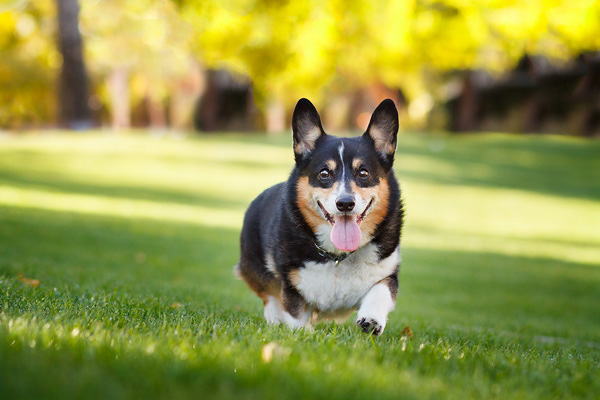 Unlike Gizmo, we know exactly what breed Harrison is.  He is a purebred Pembroke Welsh Corgi.  Named after the Beatle George Harrison, he is nothing like his name is supposed to represent.  Contrary to George’s peaceful personality, Harrison talks (barks) at everything and everyone.  He will be the first to let us know that he is hungry and it is almost time for his scheduled dinner, he wants to be the first out the door for his walk, and Gizmo should walk behind him when they do (but not too far behind, they are brothers after all).  Except for being allergic to bee stings and the occasional mishap, Harrison is in perfect health. 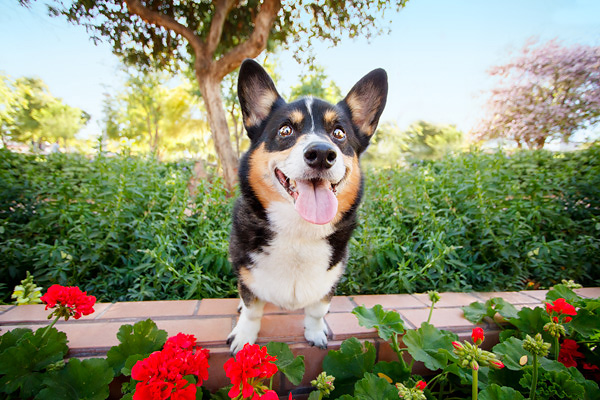 Gizmo will watch intently when we work on the house, almost as if he is taking notes and learning how he can plan his next escape out of a kennel.  At the same time, Harrison will be staring out the window without a care in the world.  He probably just wants to find that damn rabbit!  Gizmo will hide his toys while Harrison will throw them up in the air to get attention.  Gizmo likes to be curled up on the couch and Harrison will snore, loudly, anywhere he decides it is time to settle down… the bathroom floor, in the middle of the hall pathway, in the kitchen, or halfway underneath the living room coffee table.  Harrison loves it when we drop our keys on the floor.  He will try to get them before we can pick them back up; like a western standoff at noon, who first will draw and get to them.  Needless to say, we try to drop our keys a lot.  Gizmo, almost daily, will do what we call “crazy dog”: endlessly run as fast as he can through the house, leaping over anything in his way…  Harrison just watches with a tilt of his head as if to say, ‘That’s way too much work.’ 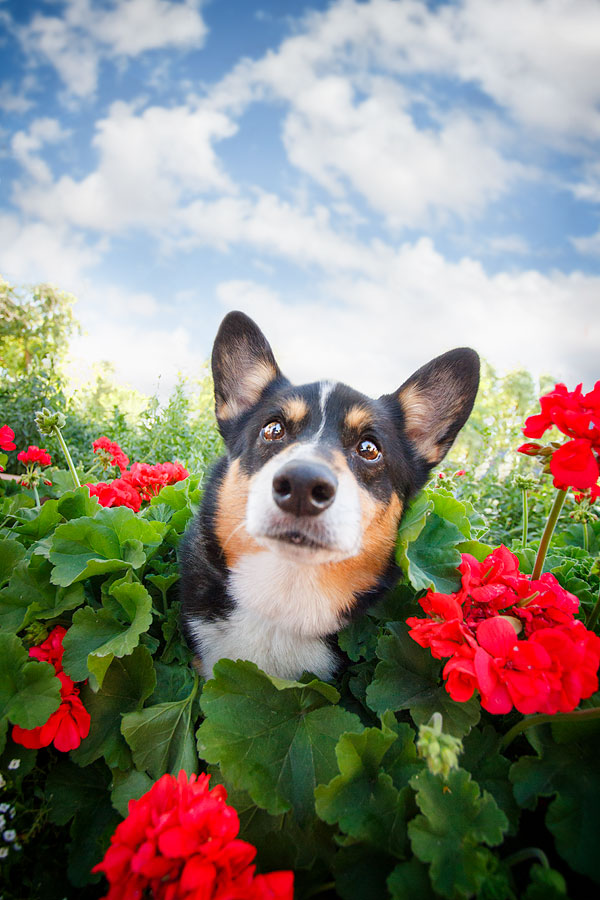 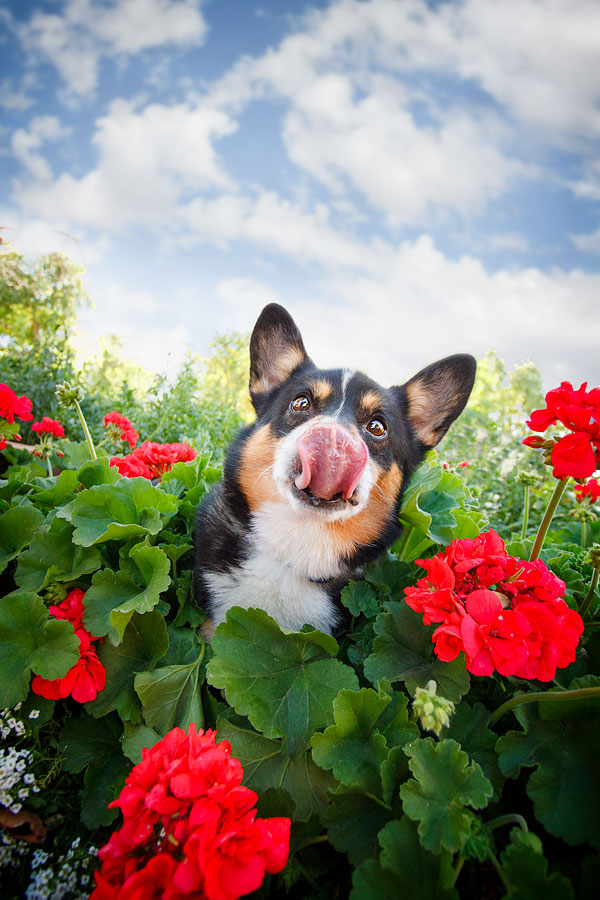 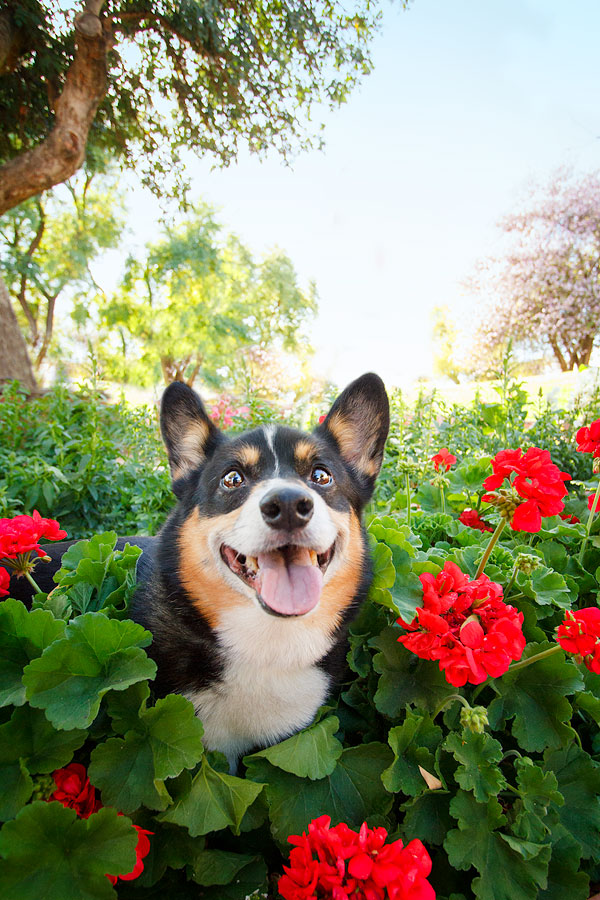 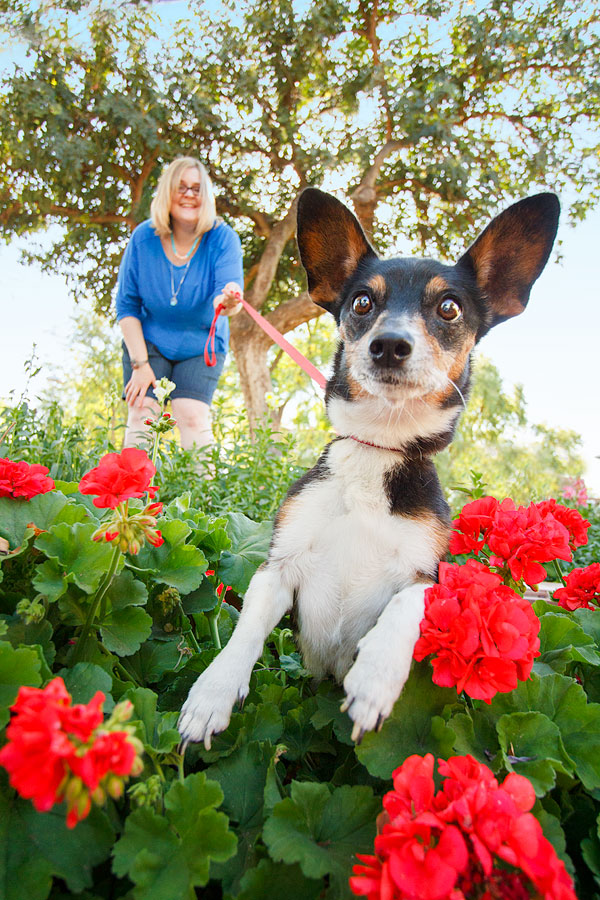 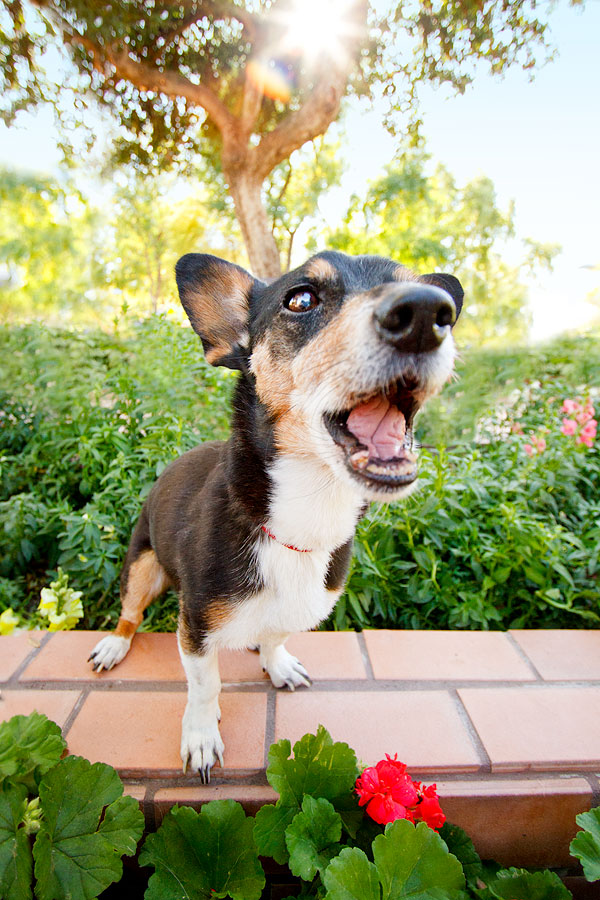 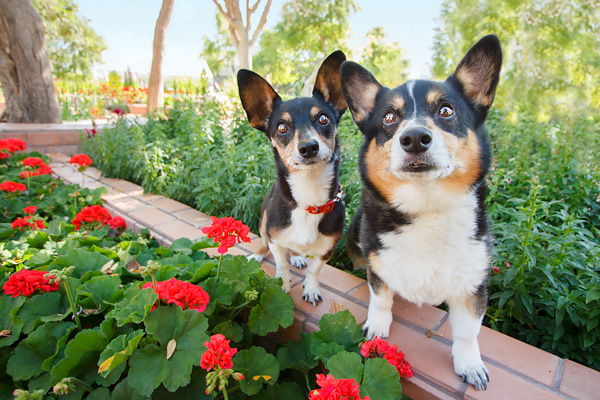 Even with all of their differences, Gizmo and Harrison are still, first and foremost, brothers.  It isn’t the similar appearance that most people comment on when seeing a photo or meeting them for the first time.  It is when we see them stand up in the same stride to bark at a potential intruder (the mailman), or excitement they share when we come home, or the rare times we see them cuddling next to each other for an afternoon nap.  They are brothers.

You can see more of this dynamic duo on Kira’s pet photography blog.   Be sure to like Kira DeDecker Photography on Facebook for some of the happiest dog photos!

I’m sending good thoughts for Gizmo  (and his family) as he deals with his kidney disease.

About Kira DeDecker Photography:  Based in Glendale, AZ, Kira DeDecker is an on-location, natural light, lifestyle pet photographer specializing in one-of-a-kind fine art and modern portraits. She works exclusively with dogs, cats, and all other four-legged creatures to create vibrant, quirky and soulful works of art. In addition to her dog photography, she is also a regular contributor to Beautiful Beasties Pet Photography.  Kira is a member of HeARTs Speak.  She and her husband have three Pomeranians.