Happy Monday!  If you have a case of the Monday blues, Reba just might be able to change that.  Nashville pet photographer, Mandy Whitley, photographed Reba and her favorite person. 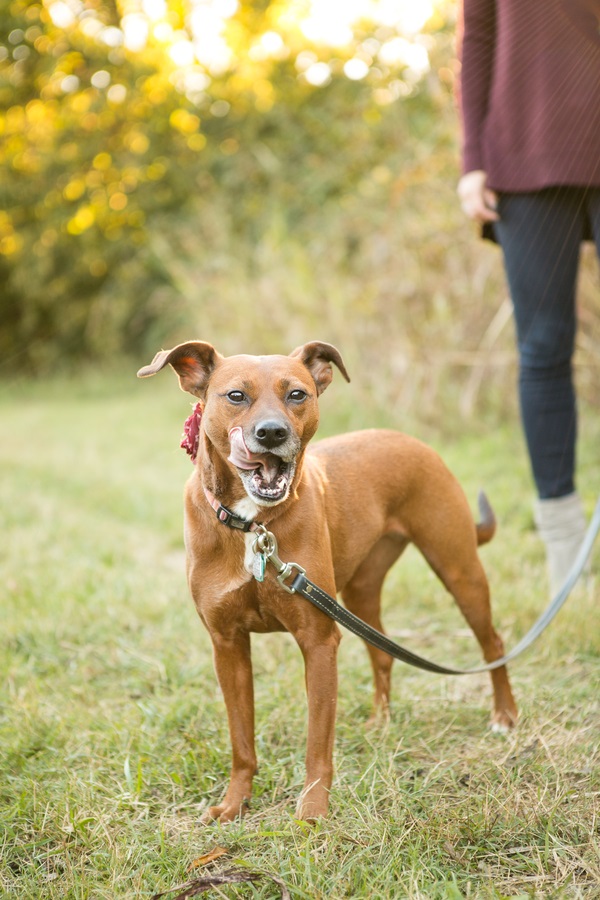 From Mandy:  “I loved photographing Maranda & Reba at one of my favorite locations right outside of Nashville TN – Harlinsdale Farm in Franklin! The fall colors and late afternoon sunlight were just perfect, and Reba and Maranda were amazing. Reba’s copper color beautifully matched the golden sunlight. And I love her little Yoda ears!” 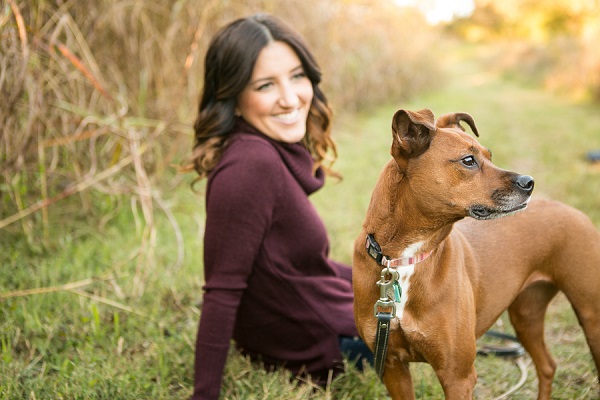 From Maranda:  “I adopted Reba in 2011 after moving to Nashville for work in 2009.  At the time I had another red headed mutt rescue named Riley (who I gave the middle name of Reba when I moved to TN).  I went to Petsmart on a Saturday in February 2011 to stock up on food and treats for Riley.  I wasn’t planning to take home another dog, but a no-kill shelter, from western Tennesee, was there with the sweetest little ginger pup.  While talking with the owner of the shelter, I quickly learned that this little pup (then named Ruby and previously Scarlet) wasn’t a pup at all. 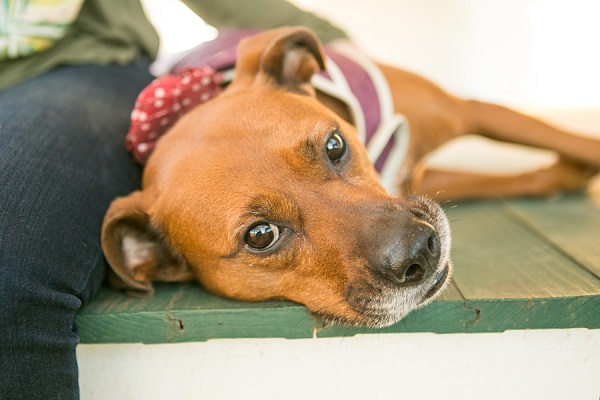 She was pregnant in a kill shelter in Georgia before being pulled by the rescue group.  She had a litter of her pups about four months before I met her.  They estimated that she was probably around one year old or so – who knows when it comes to rescue mutts?! I instantly fell in love with her. 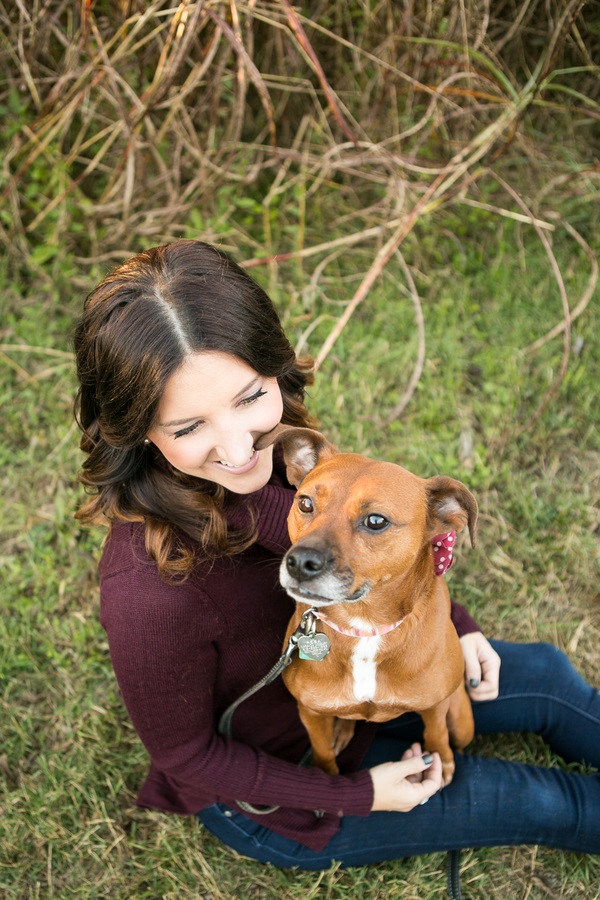 She exhibited much of the same demeanor and actions as Riley did when she was adopted. Crawling in my lap, snuggling, letting me hold her like a baby and being perfectly content sleeping in a crate that was much much too small for her. I paid the adoption fee, named her Reba (in honor of  Reba McEntire, another TN redhead), took her home and the rest is history! 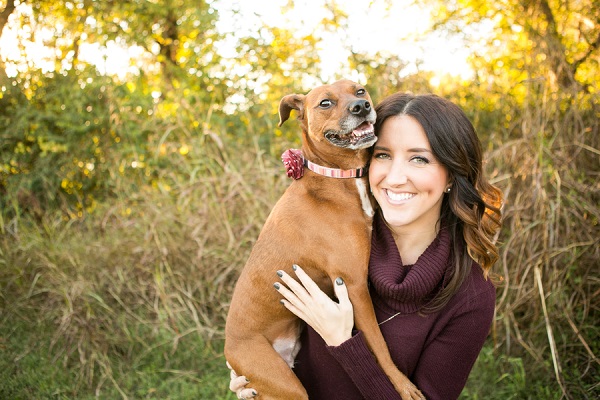 We don’t know what breed she is; we guess Pit/Daschund…if you can wrap your head around that one. She can jump REALLY high so maybe part Kangaroo?
She’s seriously the most loving and gentle dog I have ever been around. And we swear she’s part human as she loves to be picked up and carried on my hip like a toddler. She’s the best part of our little family, and we love to spoil her.  Of course, we take TONS of photos of her too!” 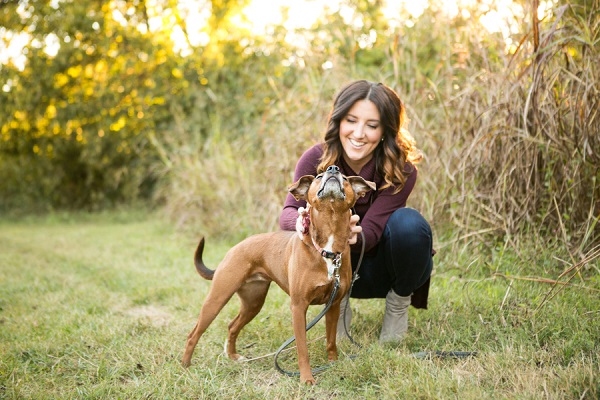 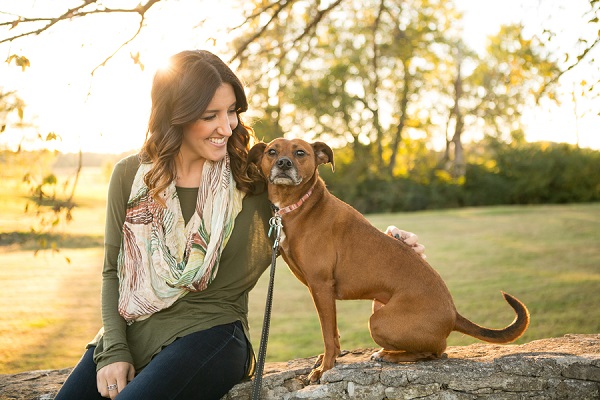 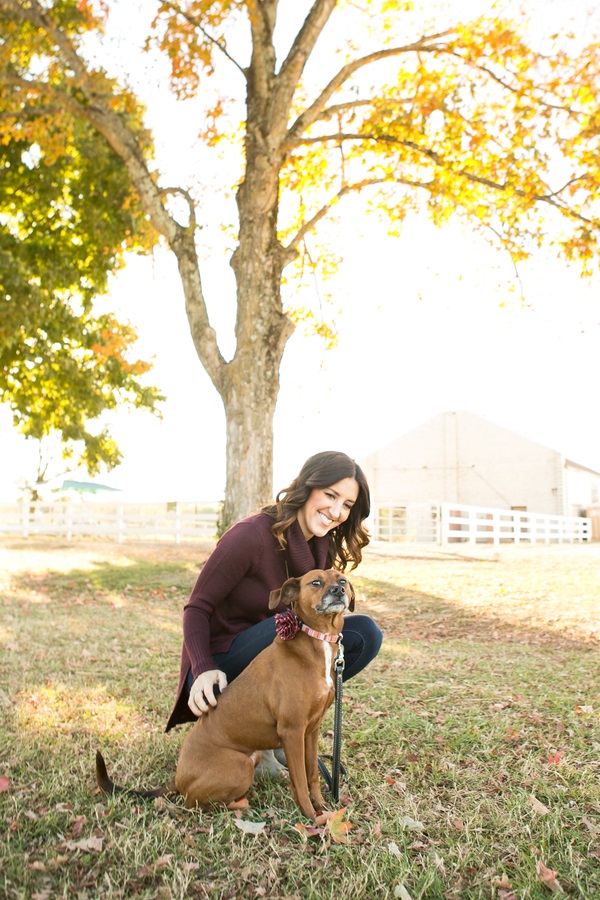 You can see more of Mandy’s dog photography by following Mandy Whitley Photography on Instagram too.

About Mandy Whitley Photography:  Based in Nashville, Tennessee, Mandy specializes in portraits of dogs and their people.

« How Healthy Is Your Dog’s Food? #WeBelieveInNB
4 Tips for Getting Your Children Involved in Dog Training »