They say “two is better than one” and when it comes to dogs, I certainly agree.  Everyone knows a pair of best friends or siblings who pretend to be each other in the company of someone new.   Ringo and Sprockett apparently had that same idea when April Ziegler photographed them. While there is no confusing them based on physical appearance, (Sprockett is black and white and Ringo is tan), they switched personalities for the day. 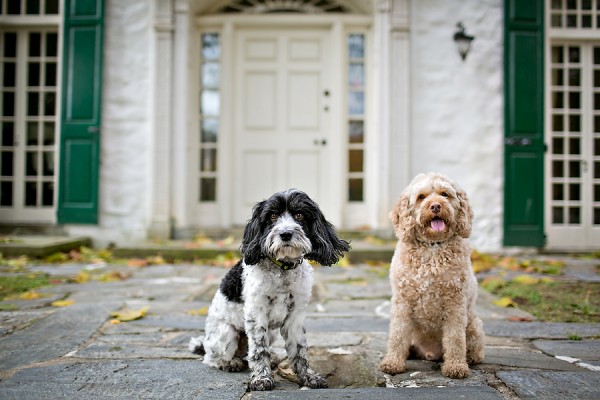 From April:  “Sprockett and Ringo were so funny because even though they are both Cockapoos, they looked and acted completely differently.   Ringo is very energetic and extroverted, while Sprockett is a little more laidback and a total mama’s boy… he was attached to his owner Kati’s hip the whole session.  Sprockett is a rescue from East Mississippi Animal Rescue. 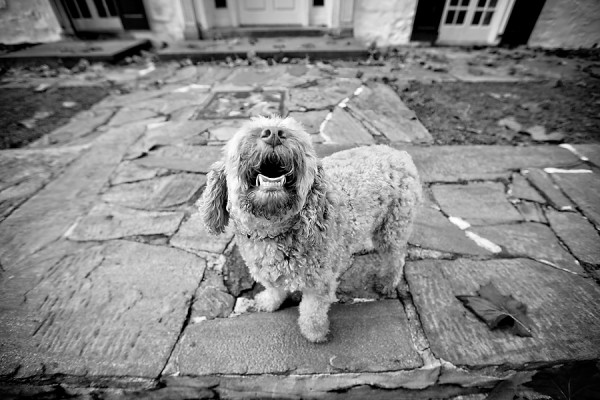 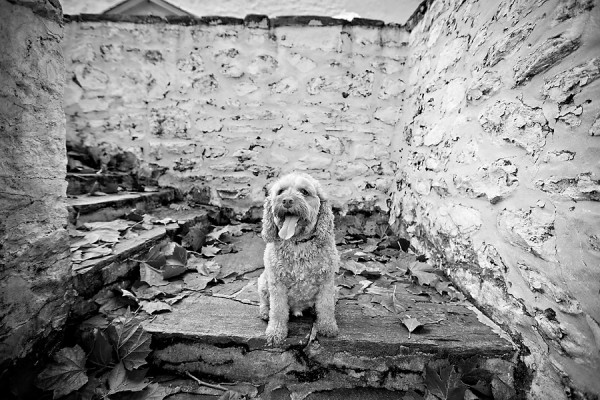 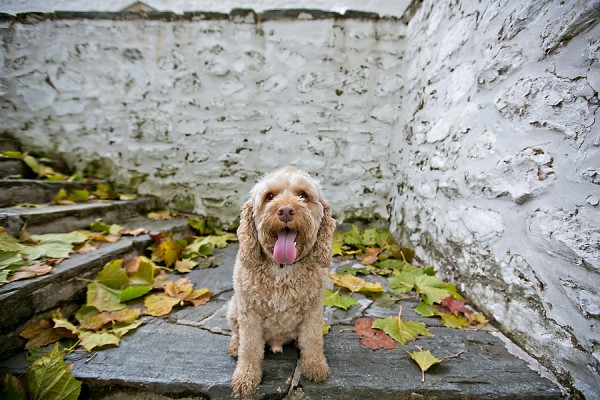 From Kati: “The boys’ personalities were complete opposites the day of this shoot.   Ringo has been my shadow since the day I brought him home at 11 weeks old.  Sometimes his curiosity will get the best of him and he will go off and explore as long as he knows I’m nearby.  Sprockett is my wild independent man.  He will play with his toys all day, race around the house and then go up to bed at 9 pm every night on his own.  Yet when he is tired he is the biggest cuddle bug and loves to be held and carried around.” 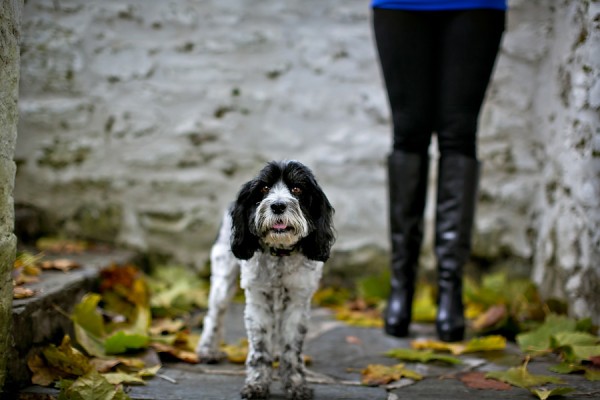 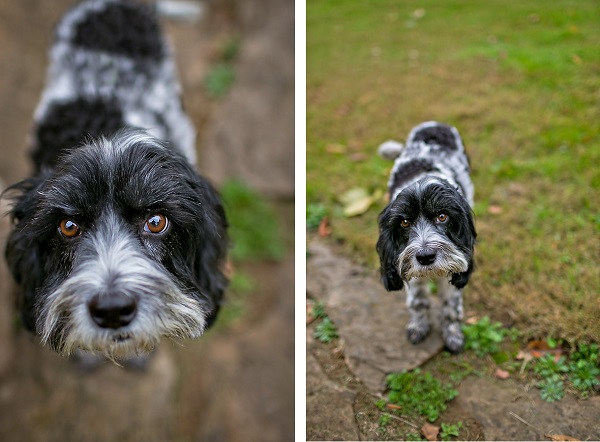 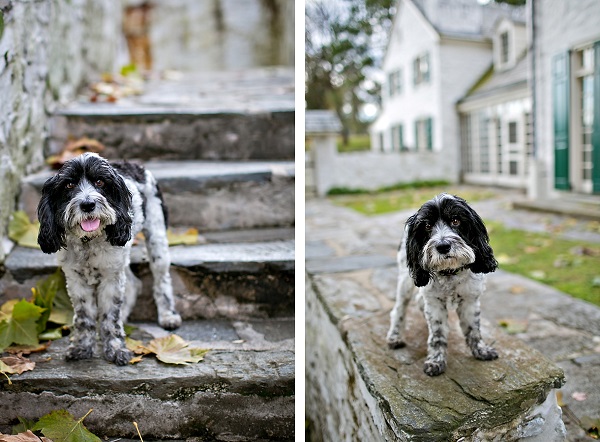 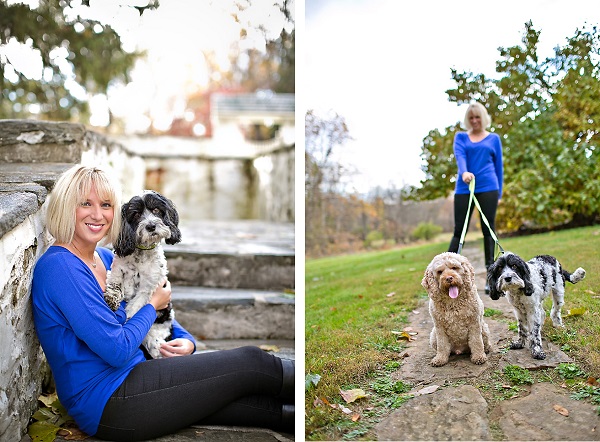 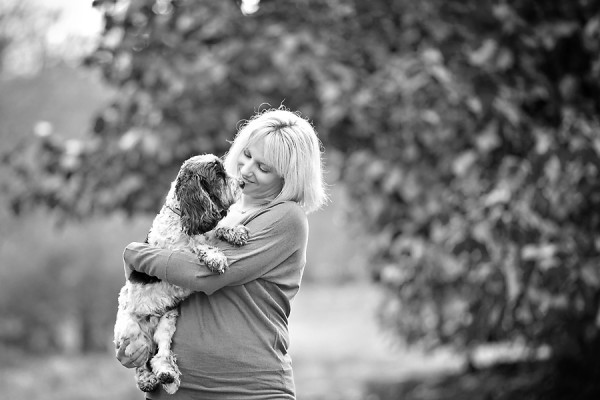 « Digging This Style: Made in the USA
Spotlight: The Dogist »