Disclosure:  This post contains affiliate links, which means if you make a purchase via the link, I’ll earn a small fee, but at no additional cost to you.

Photographers Simon & Sally are more than happy to include pets in engagement sessions.  As pet lovers themselves, they know that pets just make life better.  Yeti, the Husky-Shepherd mix joined his favorite duo on the beach for some engagement photos. 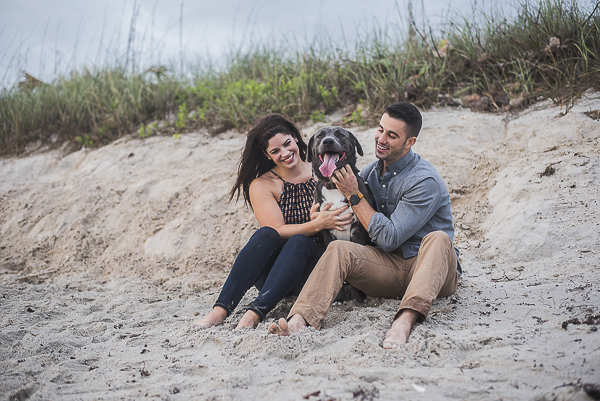 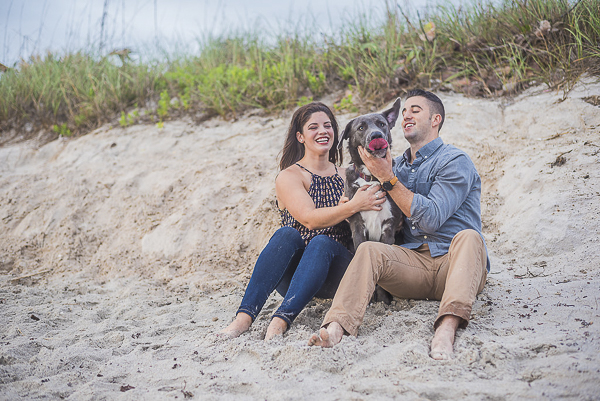 A man near Port St Joe, Florida fell off his roof while repairing it. He ended up seriously injuring himself which required him to stay in the hospital for an extended period. While in the hospital, the man contacted Port St. Joe’s Humane Society asking them to take his dog in until he was released from the hospital. After arriving at the man’s residence, they noticed his dog had given birth but were unable to locate the puppies. A few weeks later the humane society was contacted, and they returned to the man’s house. To their surprise, they found the litter of four girls and two boys living under the porch. Due to unforeseen medical bills, the man could only afford to keep the mother and asked the humane society to take the litter and re-home them. 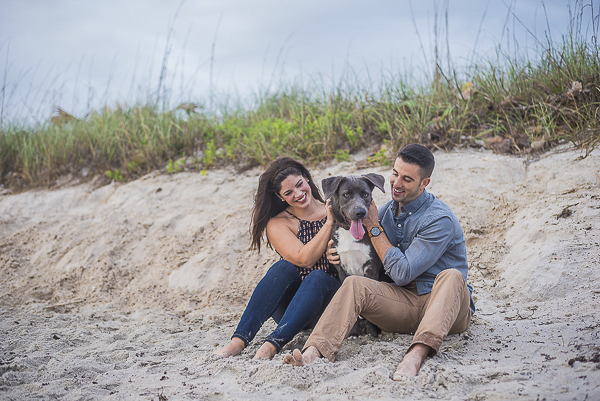 Being new to the Florida area, I happened to be searching for my first puppy to adopt.

I came across this silver puppy with blue eyes named Liam and fell in love. When the day came to pick “Liam” up, we realized we were in for a 16-hour ride –but boy was it worth it. We decided to change Liam’s name to Yeti, after the tough-as-nails-cooler. 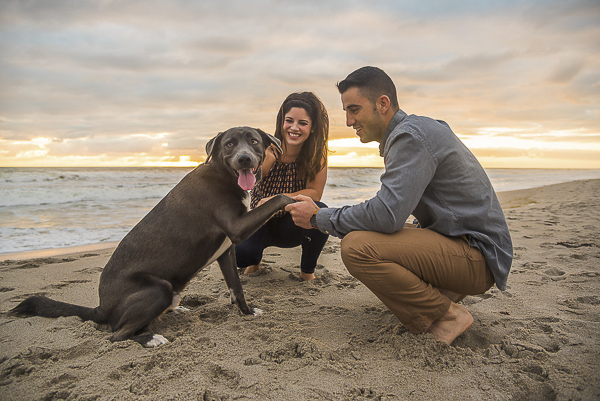 To this day, that name still holds true.” 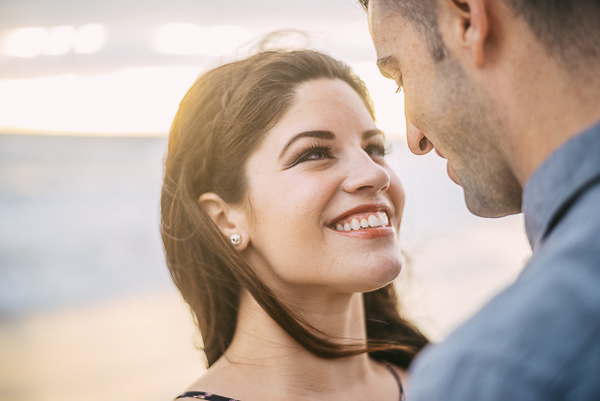 About Simon & Sally Photography:  Based in Los Angeles, California, and Orlando, Florida, Simon and Sally specialize in wedding and portrait photography.