It is never easy to say goodbye to a loved one.  However, I think an end of life session like this one from Carved Tree Photography, helps the healing process.  Juneau, the Siberian Husky, looks like he had a life filled with love and joy. 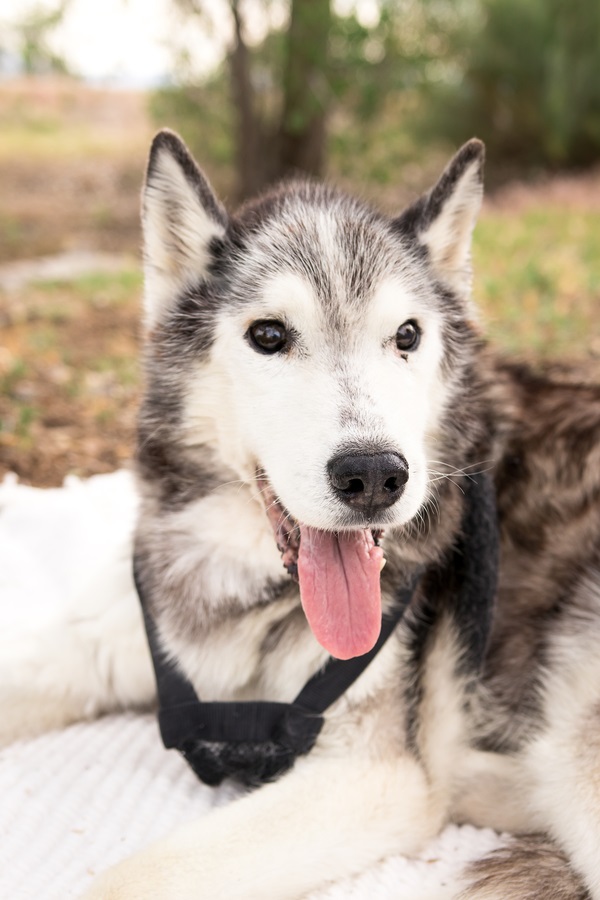 From Jordan: “This session was both beautiful and heartbreaking at the same time. It was a celebration of the life of this sweet dog Juneau, but also a farewell from his family in his last days. 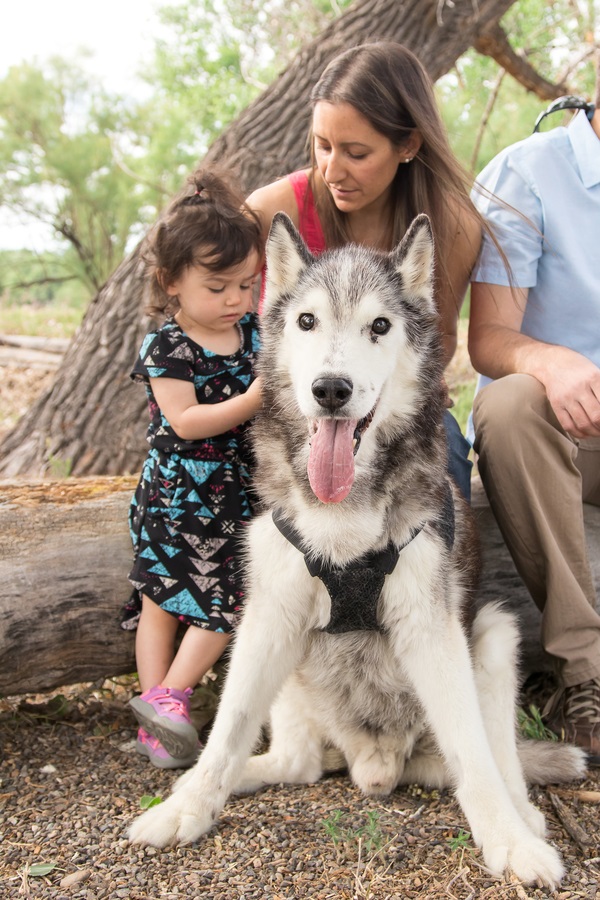 Juneau was diagnosed with cancer, and the family made the extremely difficult decision to let him pass. The love shared between Juneau and his owner Vanessa was palpable. 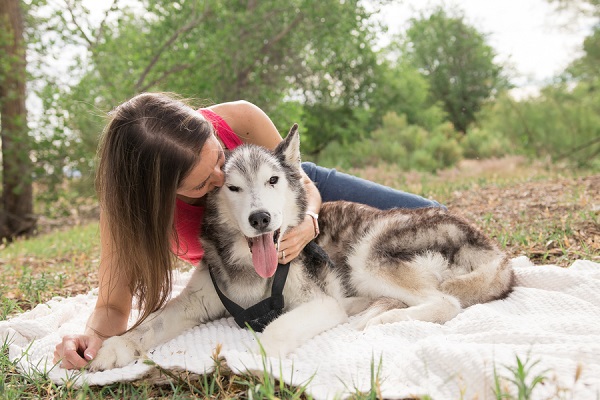 Although it was hard to see, I am also extremely grateful to have been able to capture these precious moments that showed just how special the bond between this dog and his family was.” 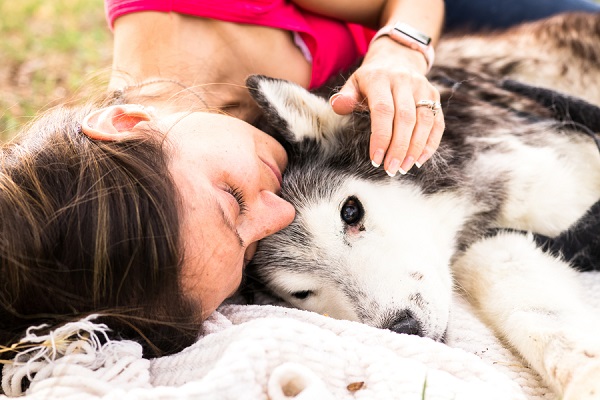 From Vanessa:  “Juneau was a Siberian Husky that was adopted when he was 18 months old. He quickly became my running buddy and was a great trainer because he LOVED to run.  Juneau was not a fan of cats but loved squeaky toys and greenies. Shortly after his adoption, he was diagnosed with juvenile cataracts which is why we believed he was abandoned; he wasn’t a good choice for breeding due to this genetic disease. 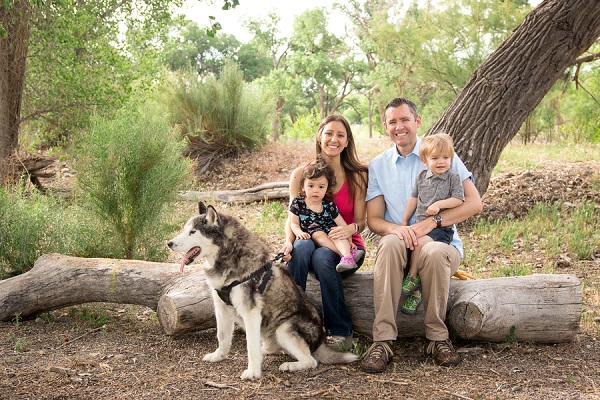 Over the next few years, he underwent two cataract surgeries in Denver. About five years later Juneau was then diagnosed with glaucoma. He was placed on eye drops to slow the blindness that would most likely occur. 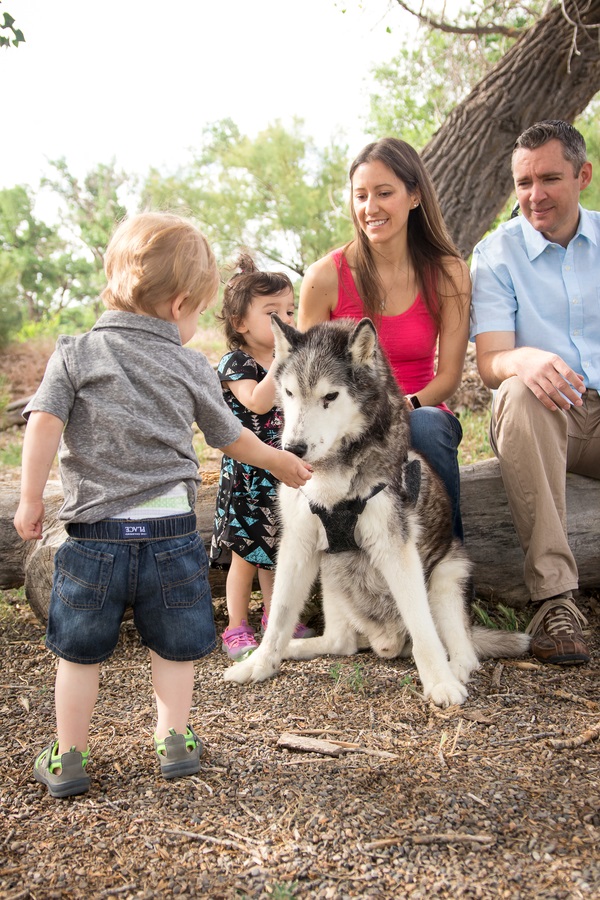 This didn’t stop him from keeping up with the twins when they started to crawl then walk since they always wanted to see where ‘doggie’ was. The end of 2016 Juneau was diagnosed with Cutaneous Epitheliotropic Malignant Lymphoma. He underwent two surgeries to remove tumors. In May of 2017, after his 11th Birthday, we decided not to treat his cancer or put him through any more surgeries. 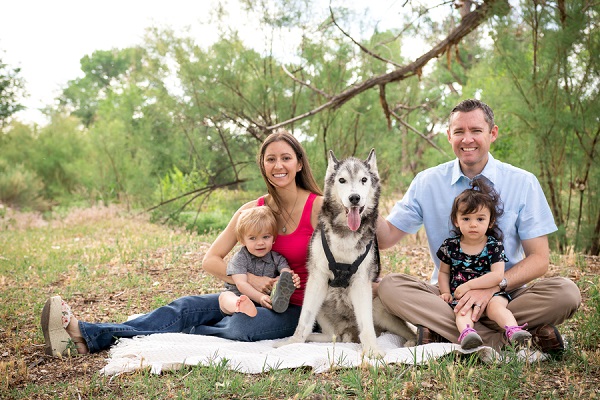 We said goodbye to our beloved boy on June 2, 2017. He will forever remain in our hearts, as he wasn’t just a dog but a huge part of my life. He was around before my husband and children, and I miss him daily. When the twins see any picture of him, they always say ‘Juneau is now with Jesus.'”

About Carved Tree Photography:  Based in Grand Junction, Colorado, Jordan is a family and wedding photographer.