Yesterday was National Pet Memorial Day.  I read many wonderful  tributes to dogs and cats that are no longer with us.  Brianna Noelle sent me these photos of Oliver, a dog who had a rough start, but with a  second chance, he became a therapy dog and helped make so many lives brighter. 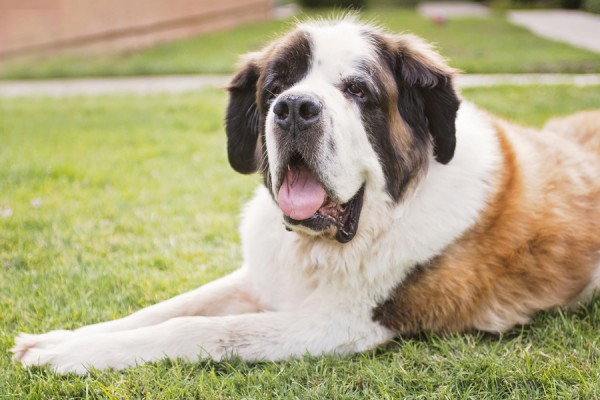 Oliver was a handsome St. Bernard.  While he is no longer physically with his best friend, Oliver will always be in Frank’s heart. 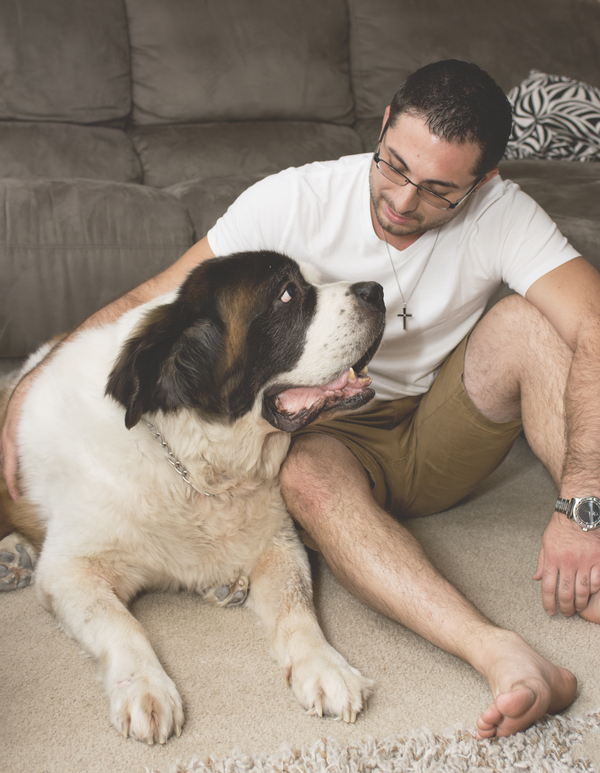 From Frank:  “I rescued Oliver in 2006 when he was approximately 1 year old.  He was abused, malnourished, had parvo, skin disease, and numerous other health conditions! When I met him up in Clearwater,  California  it was the middle of the night.  When Oliver saw me he already knew what this day was for him he was getting a home!  I’ll never forget the day he looked at me when I first saw him.  He was filled with such love and gratitude. 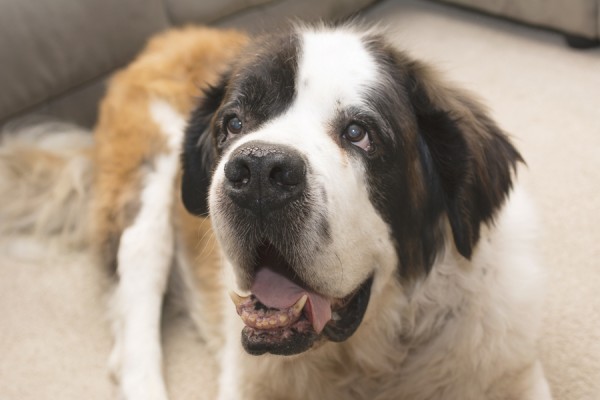 The next year was very challenging for not only him but myself as well trying to get him back to 100%health, as he was getting better and training was underway he started to train for search and rescue, medical alert and service animal. 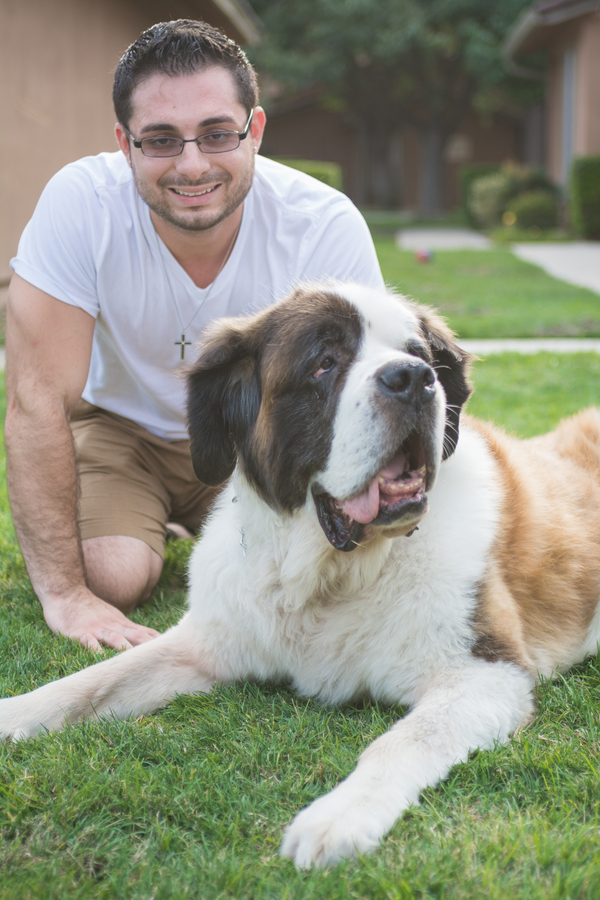 In 2008 he began working with me in a nursing home where he would help paraplegic and quadriplegics get a sense of life in walking dogs we would strap a harness to him  and have the patient hold the leash!   And off they go!!

The geriatric population adored him! Some with no strength to live any longer Oliver would make them smile and get up out of bed!   He was such a motivator to all of them!   He was their not so little mascot! 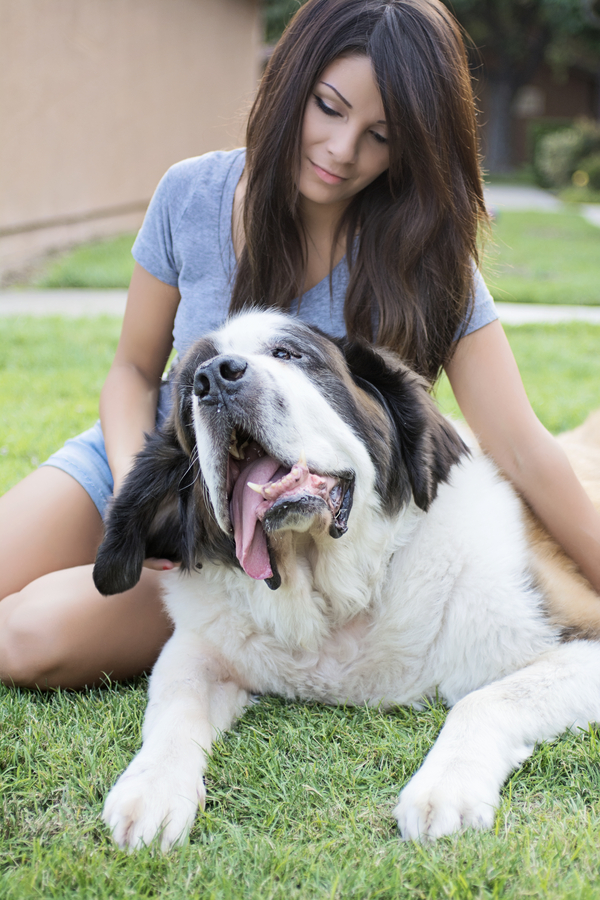 In 2009 we assisted in San Francisco Bart raids working with the San Francisco BART police! Late 2009 we started search and rescue where Oliver would work with the coast guard training for natural disasters.  We made it a habit to visit local preschools,  elementary school and day cares to educate kids on what Oliver does, not to be afraid of big dogs and how to treat dogs! 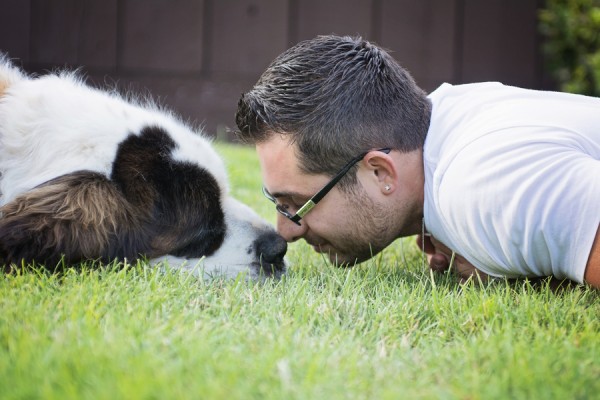 Oliver has been a part of so many people’s lives and will continue to be!   For the past few months Oliver has been suffering from hip displaysia and spine issues.  Unfortunately, big dogs often suffer from these issues.  It was his time to be in a better place.  Rest in peace Oliver.  You will be missed very much!”

If someone you know has recently lost a pet and you  are struggling with what to say or do, please take a few moments to read “What Do I Say When Words Fall Short.”

Check out Brianna Noelle Photography on Facebook!   You can see more of Oliver on Brianna’s blog.

About Brianna Noelle Photos:  Based in Tracy, California, Brianna is a wedding and portrait photographer