There is no doubt that dogs don’t live long enough, but their love is never forgotten.  Craig Bullock from Furtography photographed this handsome retired greyhound who spent his golden years among good friends and family.

From Craig:  “Rocket, also known as Rocky Pockets (his ex-racing name) or George Clooney (on account of his distinguished grey features) was a rescue from Greyhounds as Pets New Zealand after retiring from a successful racing career. When he was re-homed by a family living in the small village of Little River, he was the first of his kind to ever live there and since then he has become a great ambassador for G.A.P. and 4 more greyhounds have been adopted in the village. Rocky was only 8 years old but his racing career has taken it’s toll and Rocky was diagnosed with a terminal tumor on his elbow. 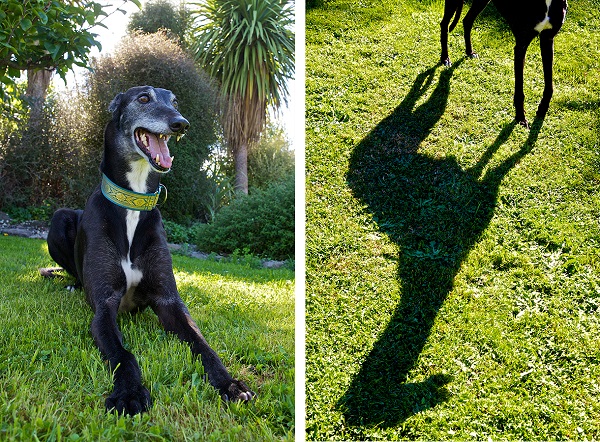 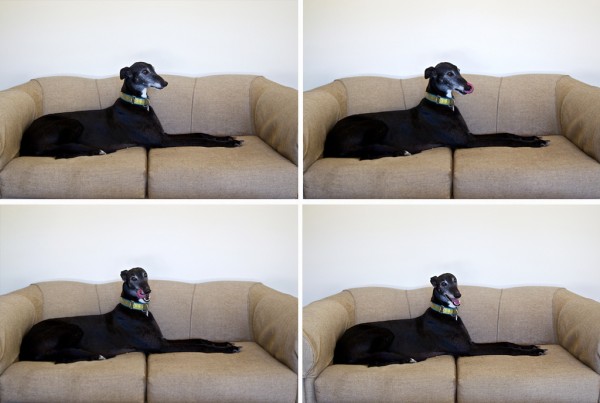 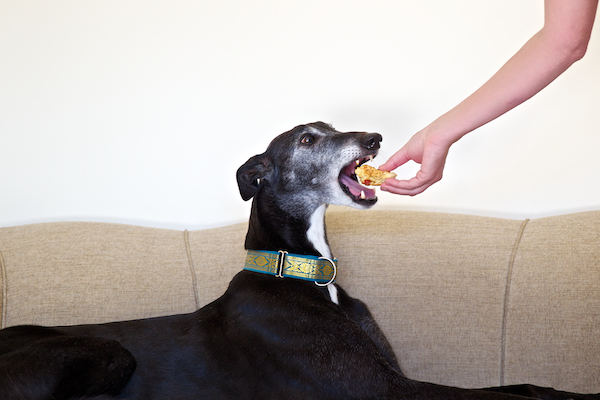 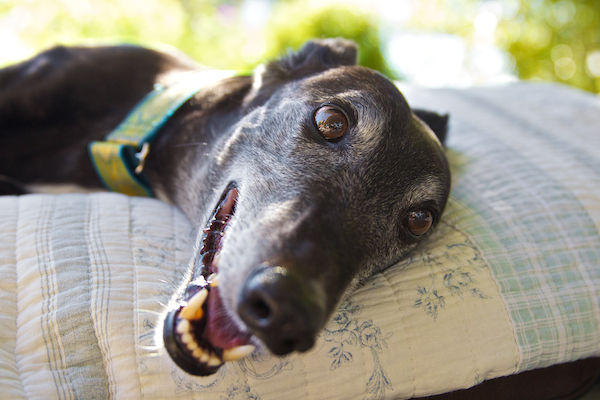 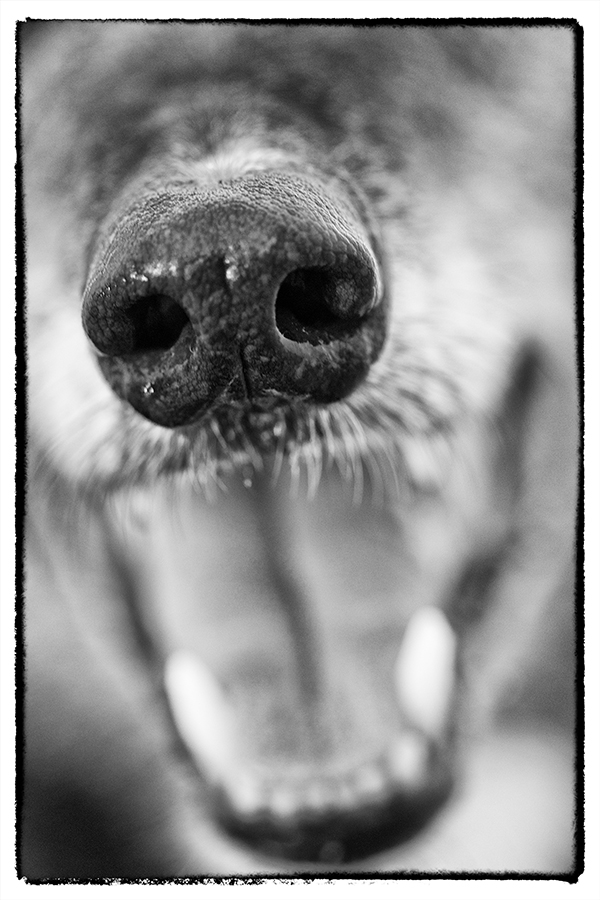 His owners, Faye and Tim tell me that they treated him with traditional and holistic remedies, including acupuncture, to which he responded well and he  exceeded his vet’s expectations. He was a wonderful dog to photograph and had such a gentle and calm personality, he was only too happy to pose for me. Rocket was quite fond of Faye’s freshly baked scones too, as was I!”

I imagine that Rocket’s family miss him terribly, but are comforted that they have these photos to help remember him.  You can see more of Rocket on the Furtography blog.  Be sure to like Furtography on Facebook!

About Furtography:  Based in Christchurch, New Zealand, Craig Bullock is a pet photographer who is happy to travel.   As a pet photographer, Craig creates lasting memories and beautiful pieces of art that captures the unique personality of his subjects.   Craig has recently had his first book, Quake Dogs, published.  As an advocate of animal rescue, Craig volunteers his services for K9 Rescue & Rehoming.