November is Adopt A Senior Month.  I know that many people are reluctant to adopt an old dog, but I hope to change some minds with this cutie pie Pug, El Guapo.   Sadly, El Guapo crossed the rainbow bridge, but not before he made himself one of the family!  These pictures by April and Bryan Photography show just how wonderful senior dogs are! 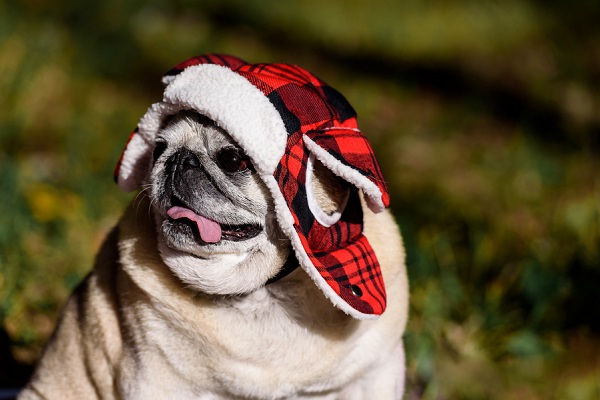 From April:  “El Guapo’s humans adopted him late in his life. He wasn’t in good health when he joined the family, had lost his hearing, and was not able to move easily. They loved him when others wouldn’t have. El Guapo’s momma knew that his health was getting worse, and wanted a session highlighting their precious fur baby. Just a few weeks after we did this session, El Guapo passed. While the loss hit the family hard, they are so happy to have these images.“ 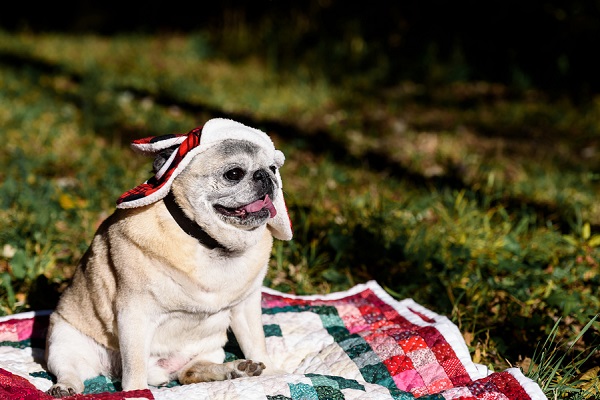 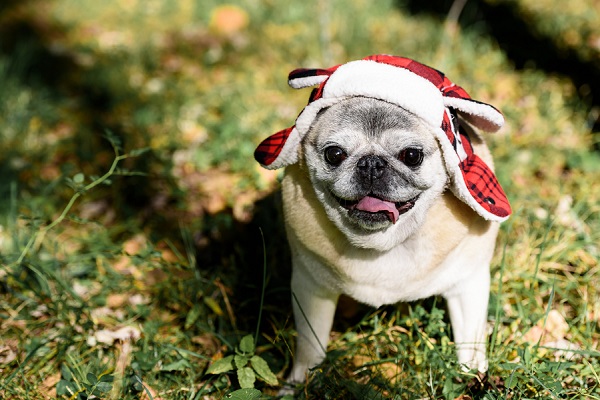 From Lina:  “We adopted El Guapo because it was love at first sight. He was in a dog pen and walking around to everyone that came by looking for someone to pet him. When someone walked away, he would go to the next person looking for more pets. He was just very lovable, and all he wanted was a home where he could share his love and cuddles. El Guapo was happy sleeping under Dan’s desk while Dan worked. He would go to your feet, and kind of clawed at your toes to get your attention, this was his way of asking for pets and attention. 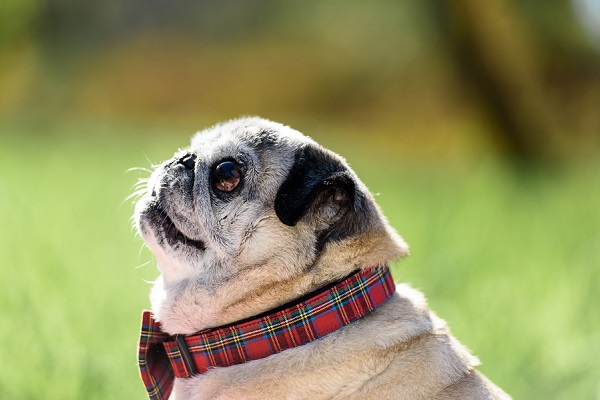 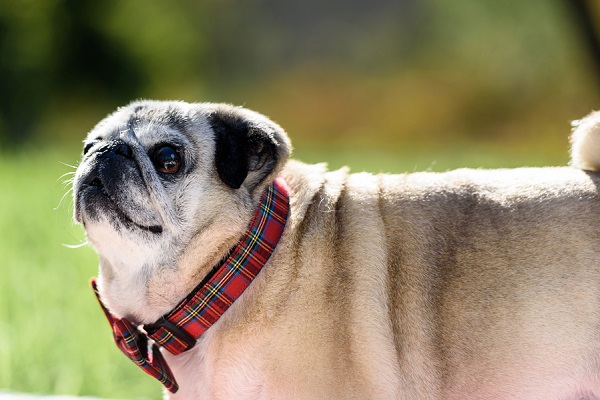 El Guapo was a fantastic dog.  He was lovable, patient, and just wanted to be with us when he could be. Puppies are great, but there is a different kind of love with senior dogs. It was great having him live out his retirement with us.” 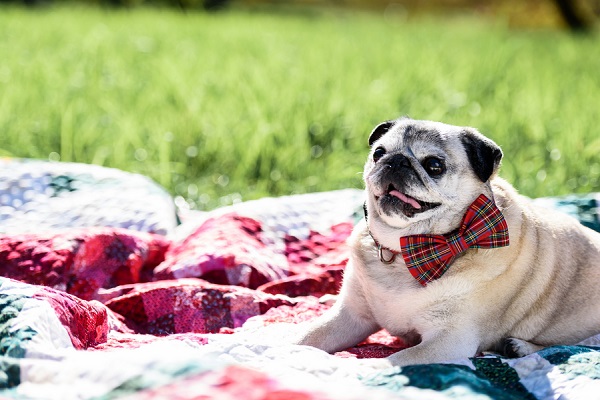 Follow April and Bryan Photography on Facebook.  If you are interested in adopting a senior dog, there are lots of great ones waiting to join a family!   If adoption isn’t right for you now,  consider making a donation to Grey Muzzle.

About April and Bryan Photography:   Located in Reinholds, Pennsylvania, Bryan and April are a husband and wife team that specializes in portraits and wedding photography.

« 4 Tips for Getting Your Children Involved in Dog Training
Happy Tails: Jax and Lizzy »