Most of the dogs I feature are pretty happy, and thankfully Rudy is no exception. Rudy is a lucky, handsome dog living in Italy.   However, the breeders responsible for bringing Rudy into the world didn’t intend for him to be happy.  Rudy was born at Green Hill Breeding Facility in Italy to be used as a research subject in animal testing.  Thanks to legal intervention, that facility is closed, and he is living the good life with photographer Alessia Cerqua. 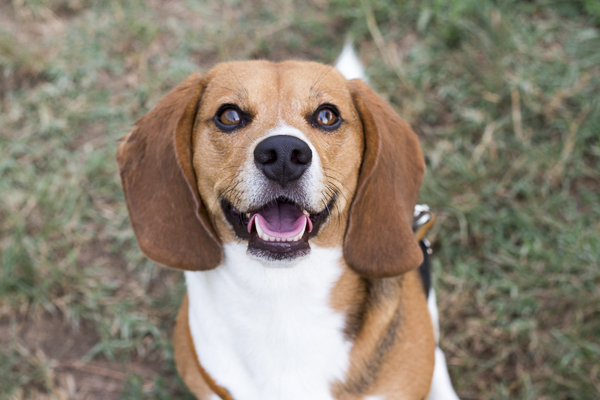 Rudy is a three-year-old Beagle, and one of the thousands of Beagles rescued when the Green Hill Breeding Facility was closed.  LAV (Anti vivisection League) is the major antivivisection and pro-animal association in Italy and one of the most important in Europe. 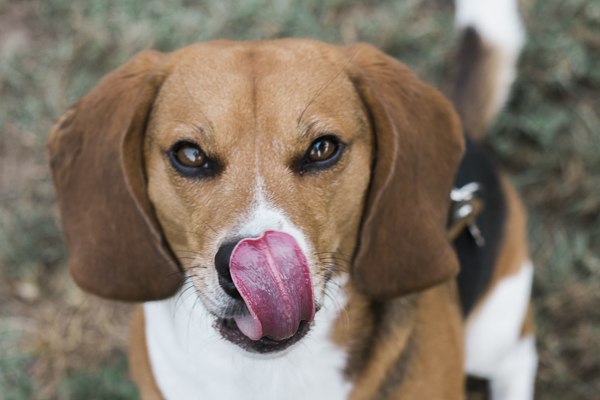 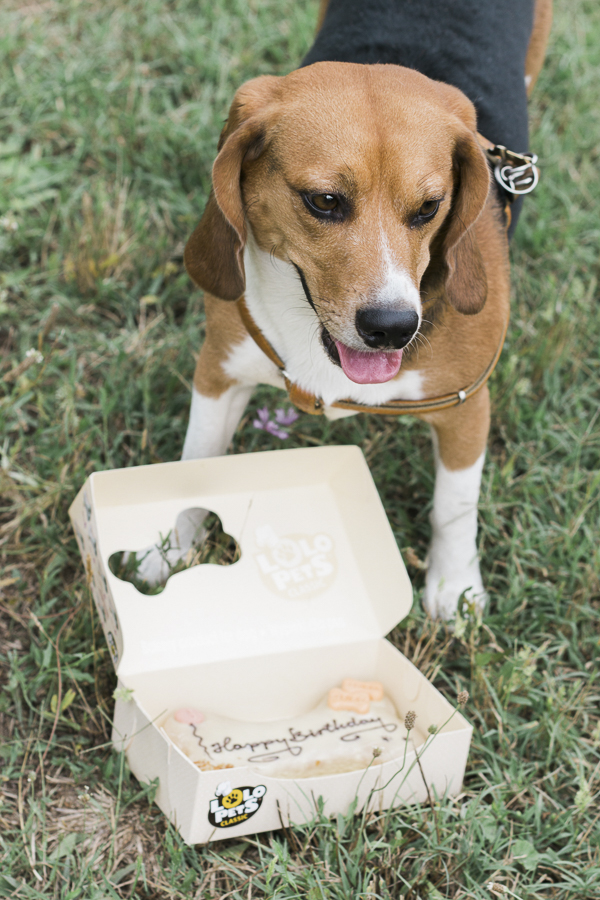 From LAV (Lega Antivisezione), “Green Hill is a beagle breeding facility for animal testing purposes, located in Montichiari, Brescia (Italy). Until 2012 this factory farm had provided test labs all over Europe with beagles specifically bred for testing purposes.  After years of demonstrations and protests to demand its closure, in July 2012, the turning point: the Public Prosecutor of Brescia entrusted the judicial custody of all the Green Hill breeding facility’s beagles to LAV Legambiente.  This action initiated a process that subsequently led to the judicial trial of some of the people responsible for the Green Hill facility, accused of cruelty on animals, animal abuse, and unnecessary killing of animals. Today, the first instance condemnation of “Green Hill” was finally issued by the Court of Brescia. Executive Manager at “Green Hill 2001” and in-house Veterinarian at the beagle breeding facility have been condemned by the Court of Brescia for animal abuse and killing of animals. The beagles that were initially seized (July 2012) have definitively been confiscated by the judge and permanently assigned to their families. In Italy and Europe, an unprecedented victory for the number of ‘laboratory’ animals rescued (approximately 3.000).” 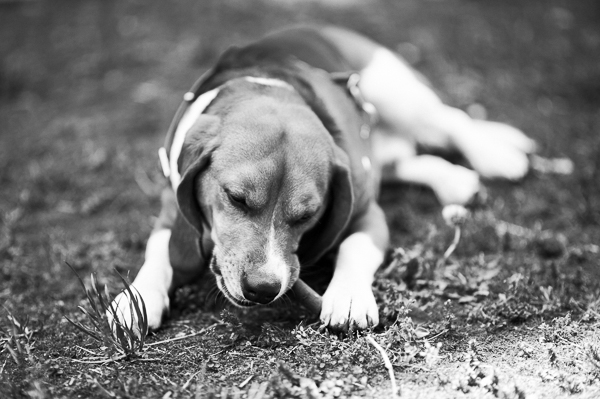 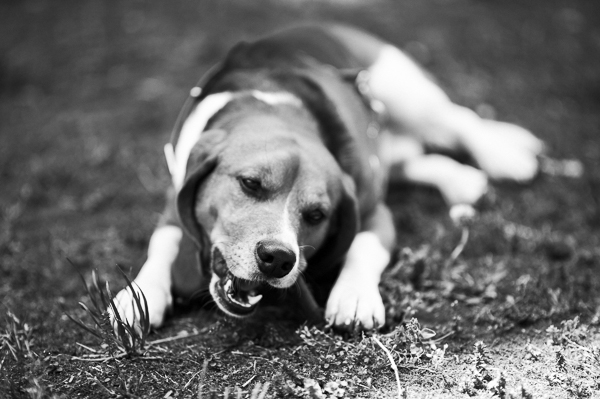 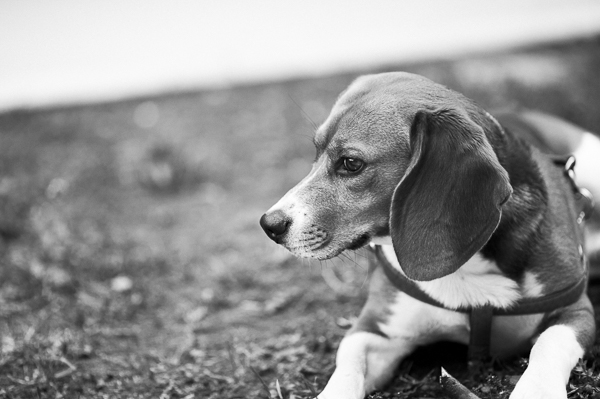 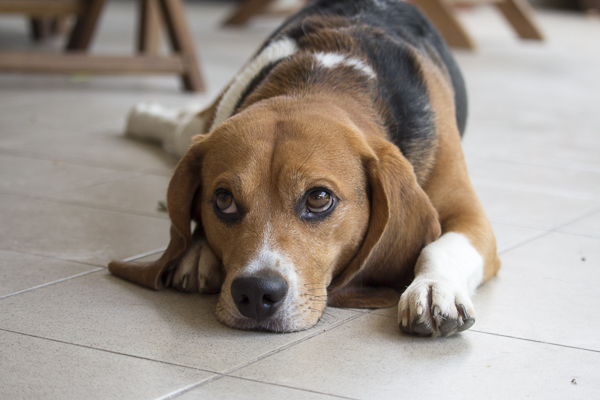 To learn more about helping Beagles in the United States, please follow Beagle Freedom Project.  I haven’t been completely successful yet, but I am trying to change my shopping habits and buy cruelty-free products.

About Alessia Cerqua Photography:  Based in Rome, Italy, Alessia specializes in animal portraits and travel photography.