There is an excellent chance you recognize Henry from The Broke Dog.  And if you don’t recognize him, you are missing out on a lot of tips for spoiling your dog without breaking the bank as well as cute DIYs!  Thanks to Pets by Petra for these awesome photos! 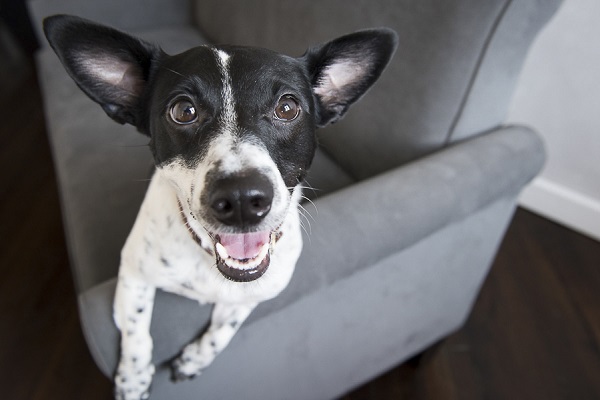 Rochelle grew up with rescue dogs and had always planned on adopting a Dachshund. When she heard that Sean Casey Animal Rescue had five adoptable Dachshunds, she headed over to the rescue to adopt one.   Fortunately for Henry, just one look was all it took.  Rochelle saw him and knew she wasn’t going home with a Doxie. 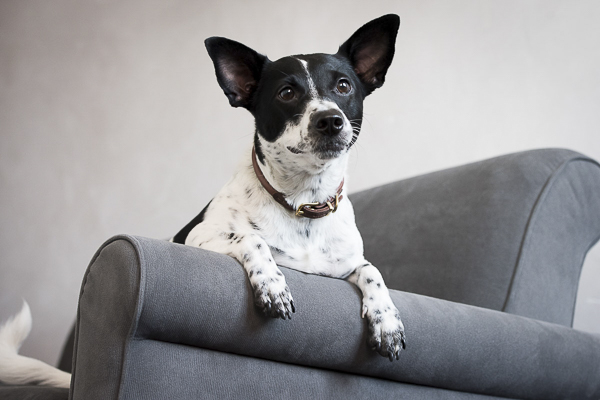 Henry was picked up in Arkansas, and despite wearing a collar, no one claimed him.  Even though Henry is both small and adorable, he was on the euthanasia list.  Thankfully,  ALFA-(A Love For Animals) Rescue scooped Henry up before that could happen. 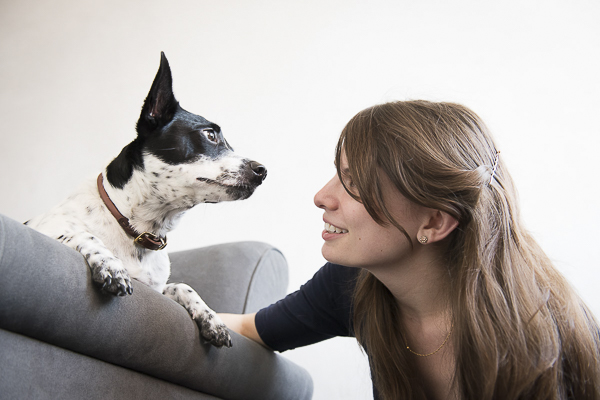 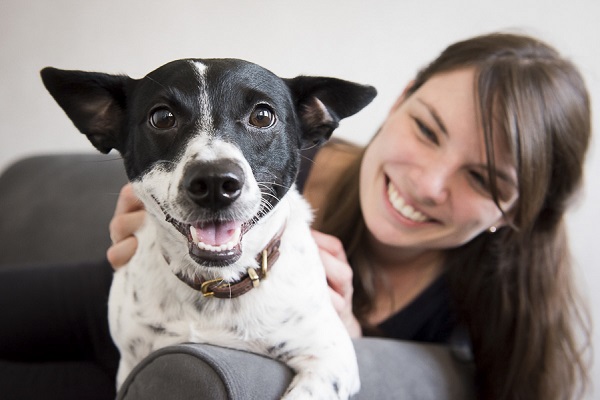 I can see why Henry stole Rochelle’s heart! 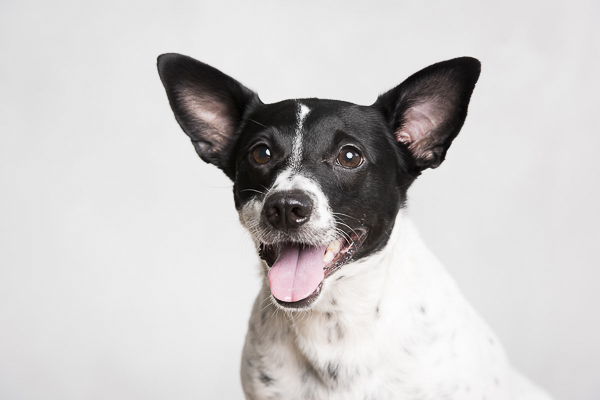 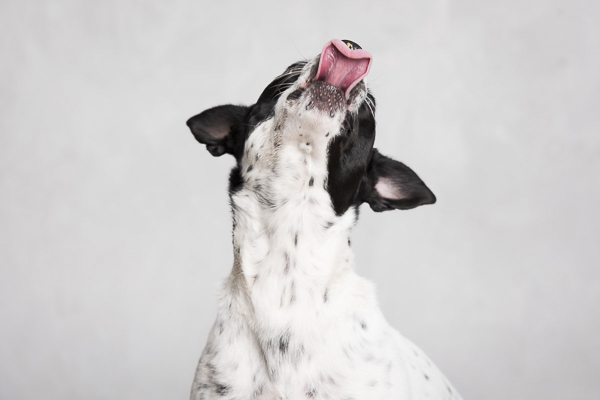 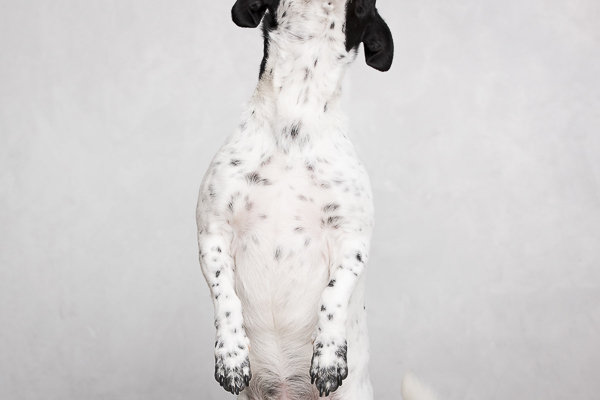 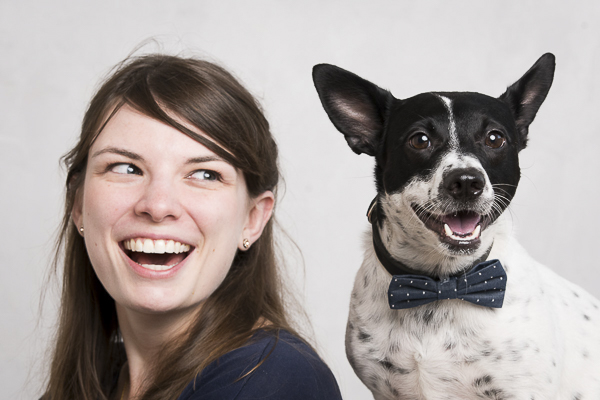 More than just a sweet companion, Henry is also the inspiration behind Brooklyn BowTied. 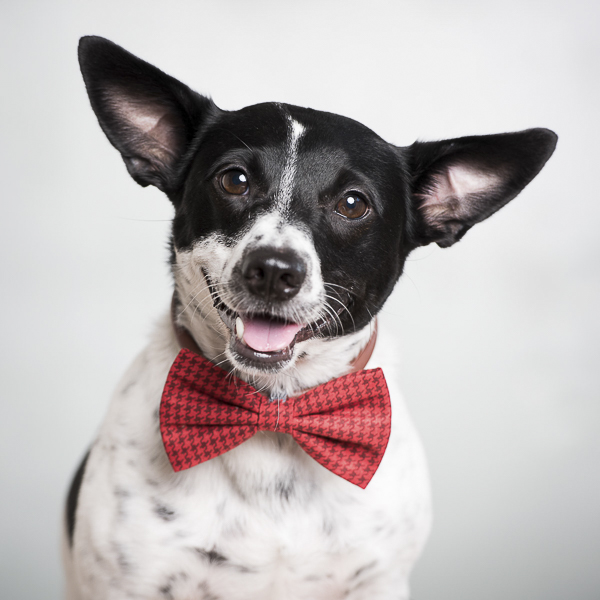 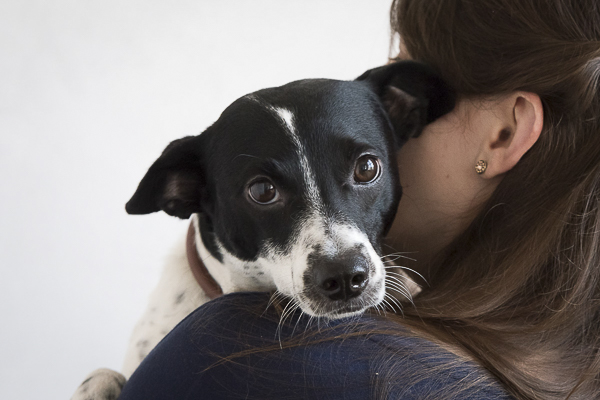 Pets By Petra founded by Petra Romano in Brooklyn, NYC offers lifestyle and studio photo sessions for pets and their humans. It’s the bond between them that she loves to capture and that is treasured years to come.