While I tend to share a lot of older dogs that are up for adoption, I know some people really just want a puppy.   I’m thrilled to share the news that eight of the world’s cutest puppies are about to be up for adoption!  Named after the Big Bang Theory characters, these puppies are currently in foster care and will be adoptable from Windy City Canine Rescue in a short time. Four of the puppies are being fostered by two different photographers.  Wendy Devent from Paws on the Run is fostering Bernadette and Amy.

Update:  These puppies have found loving homes!  Our rescue organization directory might help you find your next dog.

I’m totally loving little Bernadette. I think she’s what Sophie and Nelly’s love child would look like. From Wendy: ” She loves to play with her sister Amy (and is dying to play with her foster sisters but, much to her disappointment, they aren’t as keen on the idea… yet), is quiet as a church mouse and can melt your heart with a single look. “ 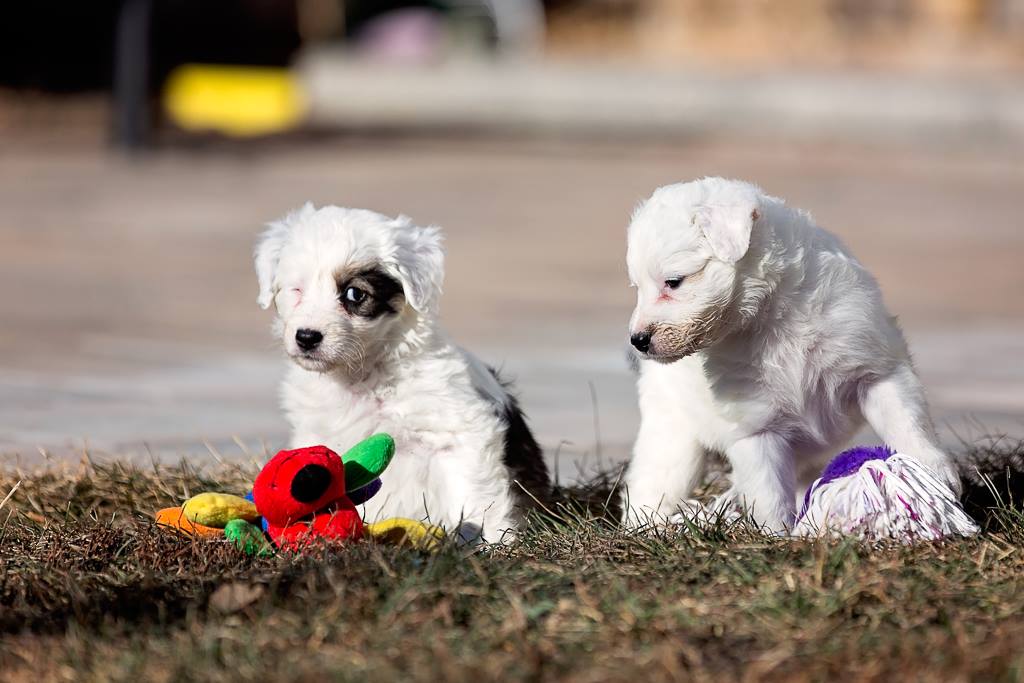 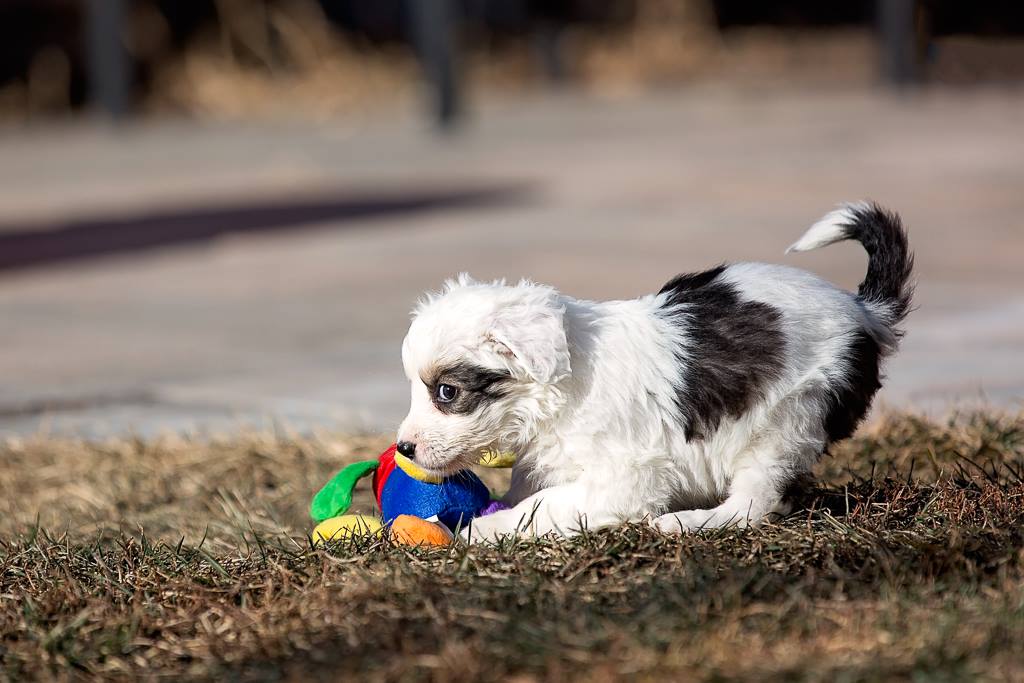 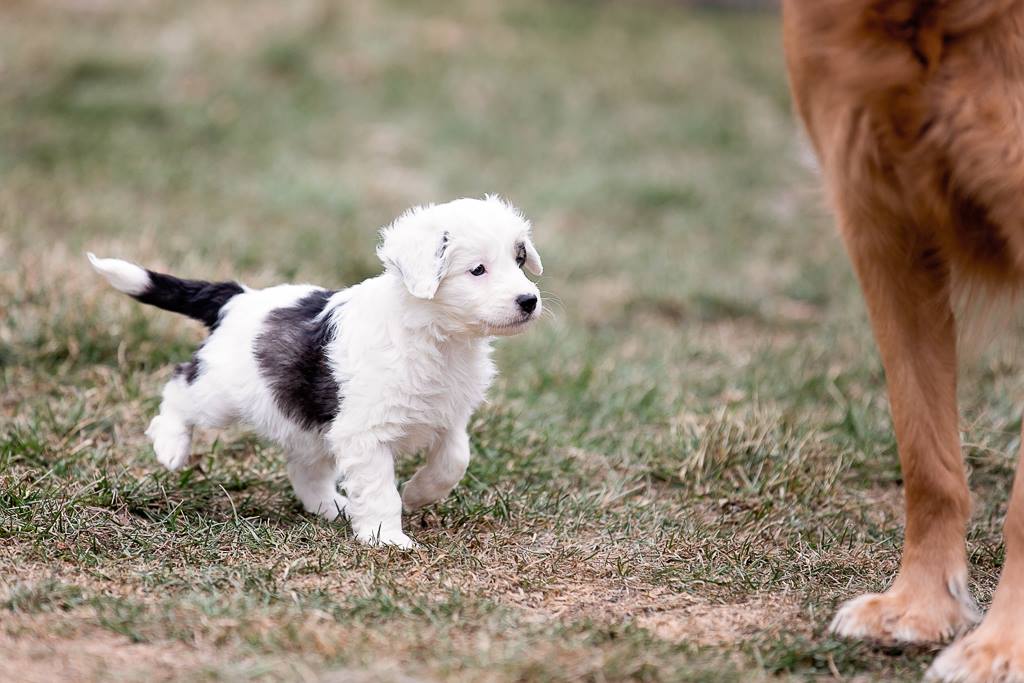 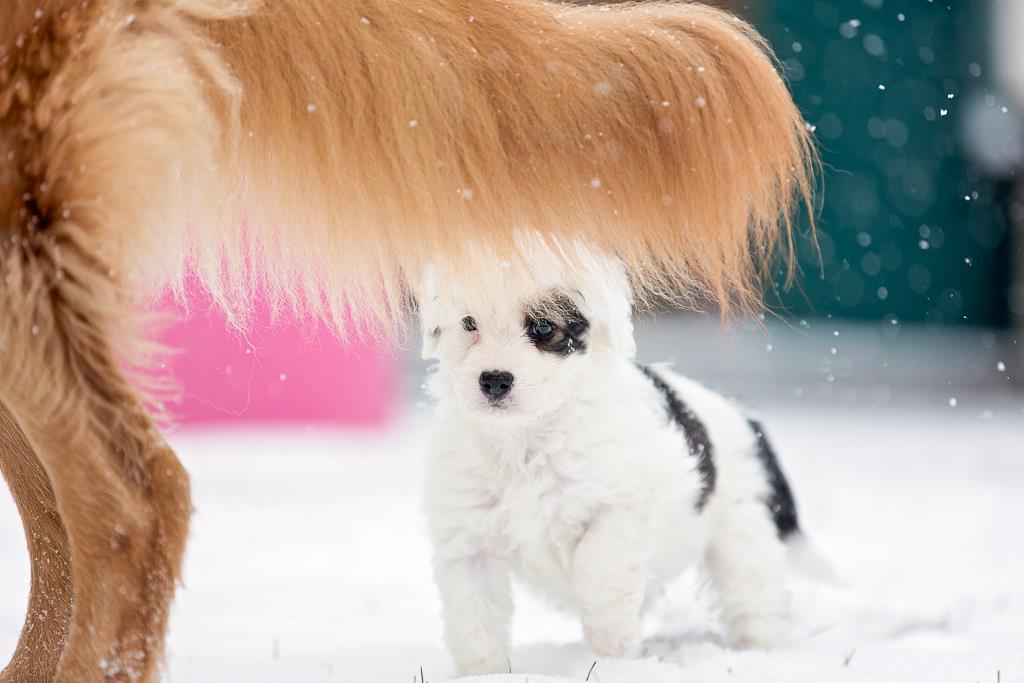 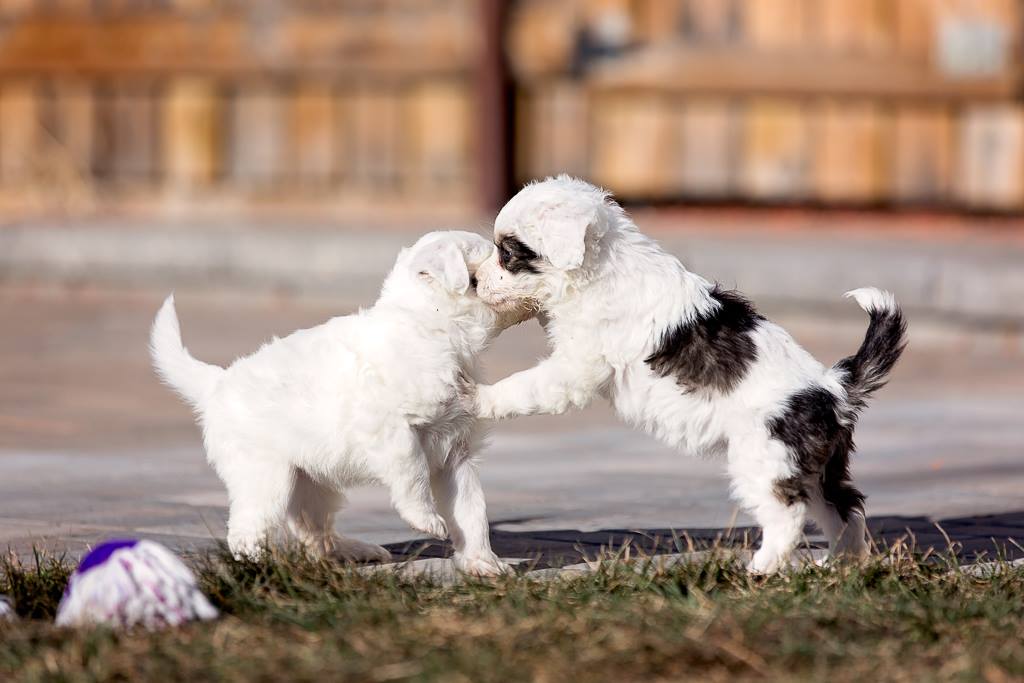 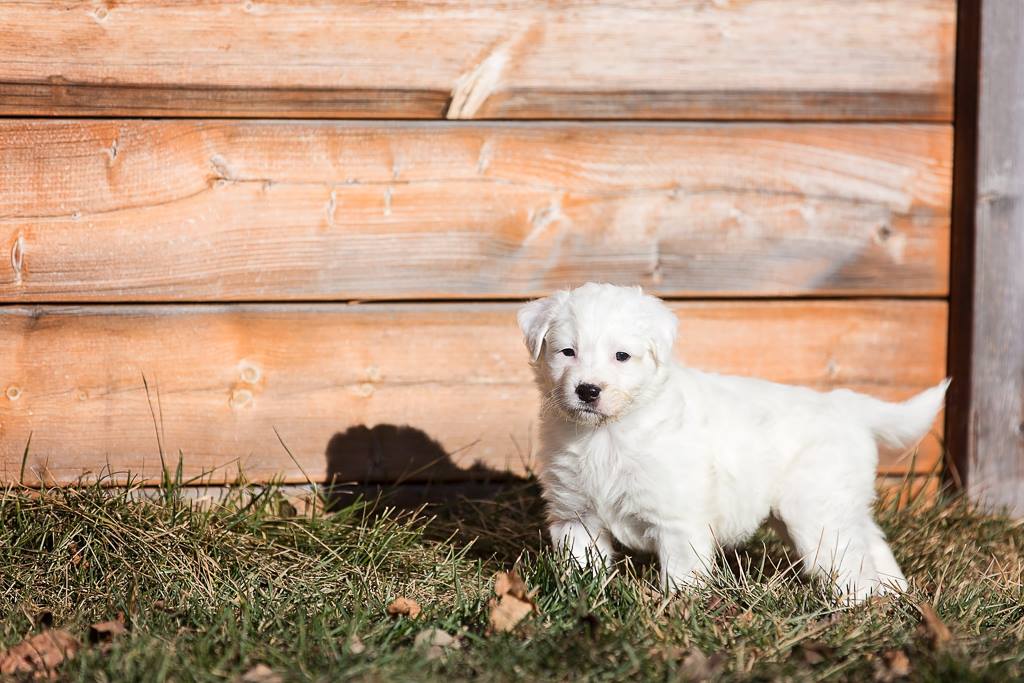 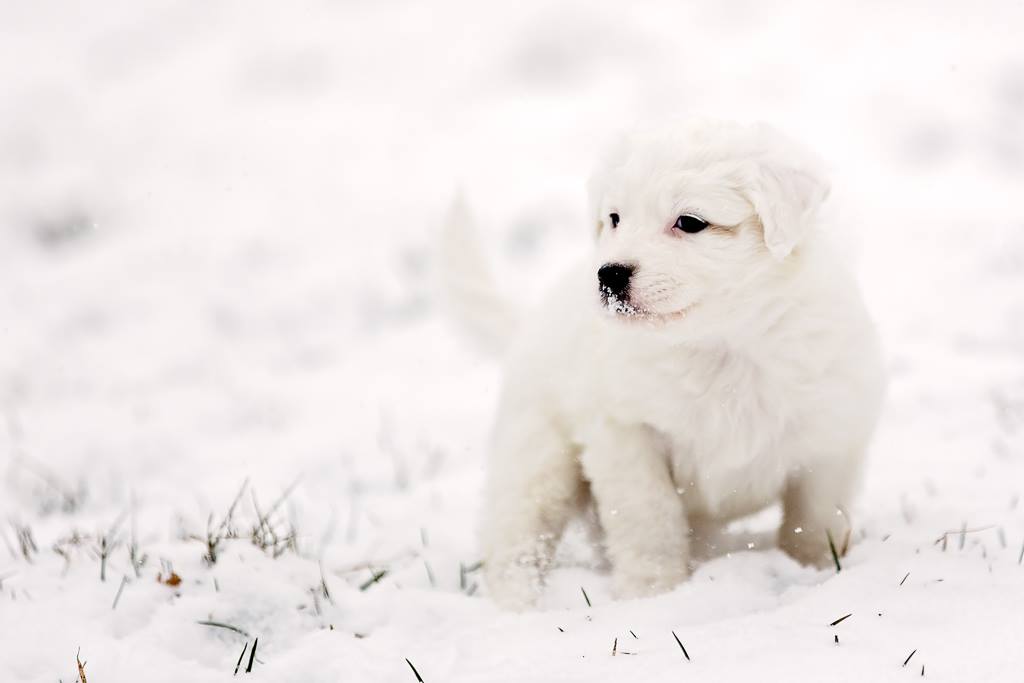 “Amy is quietly confident – she’s never the first one to explore, but once she decides it’s safe, she dives right in with gusto. She’s being fostered with Bernadette, and she is definitely the bossier of the two INSISTING they keep playing even when Bernie has decided it’s time for a nap. “

Lorelei Hoffarth is fostering Leonard and Penny.  Leonard’s facial coloring is more symmetrical than Penny’s, but both are equally adorable. 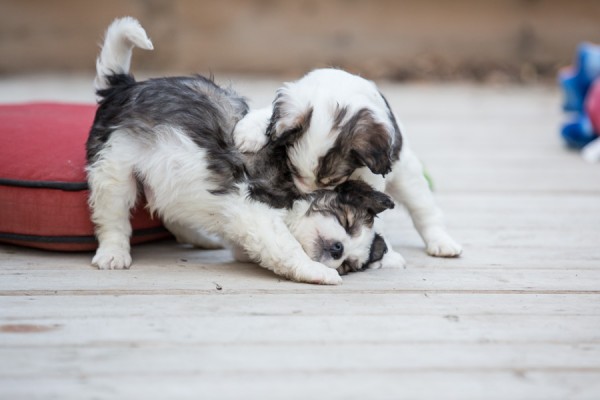 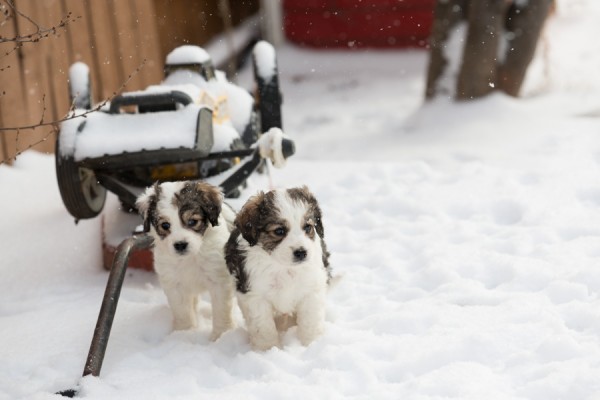 From Lorelei:  “Leonard and Penny are the first rescue dogs that I have fostered for the society. They have been such a treat to have around, adding that little spark to every day. They are both playful and love to explore and have taken a shining to my older dog Abbey. “ 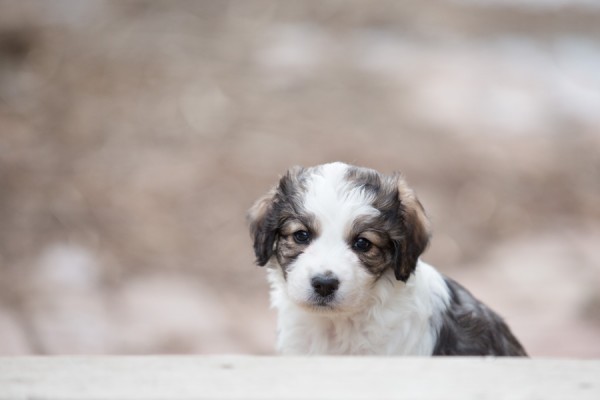 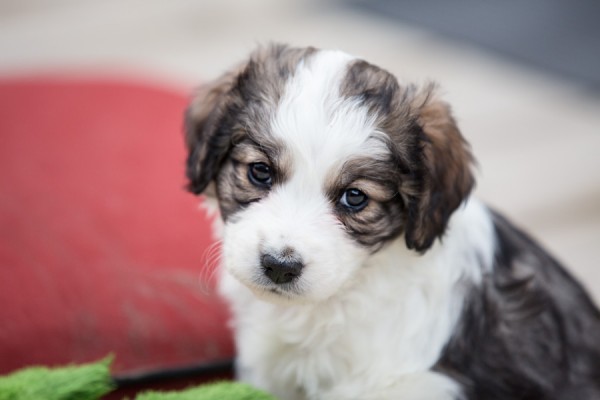 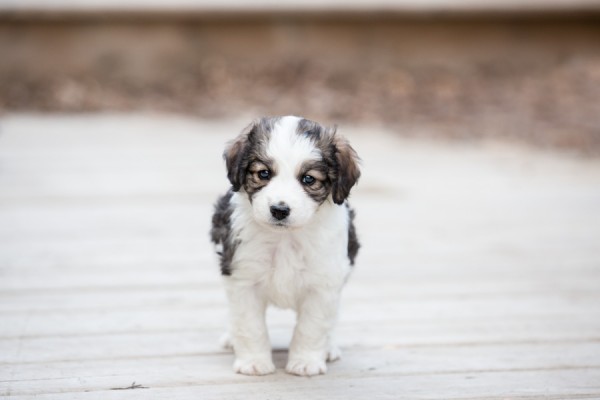 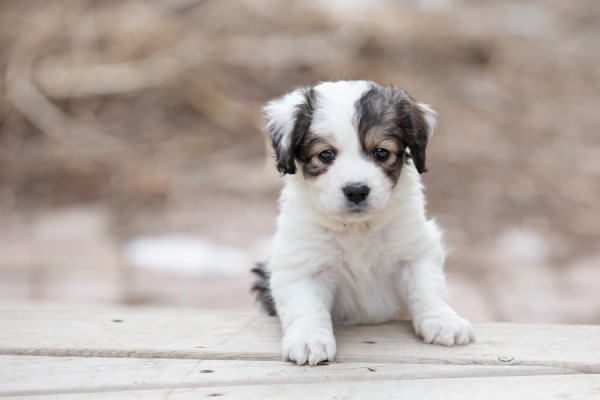 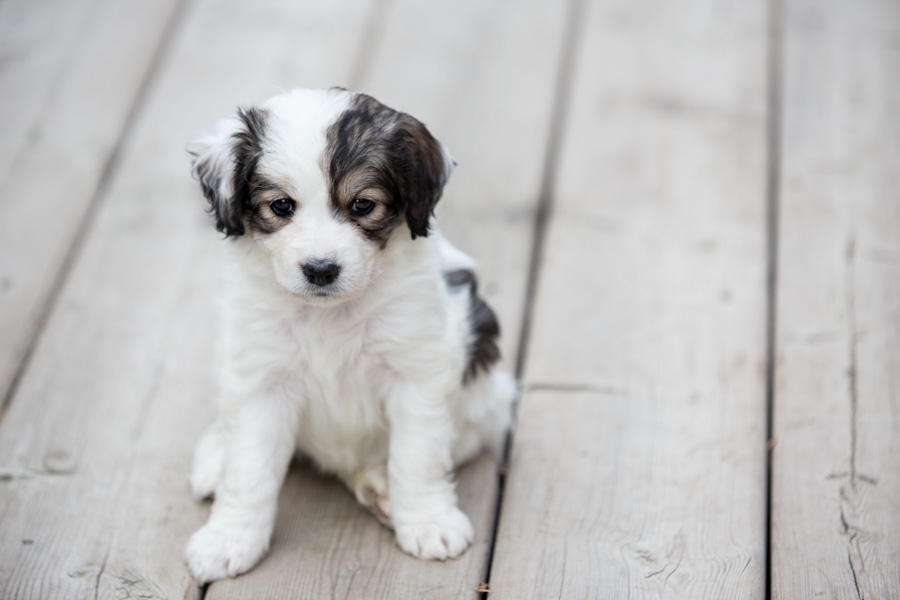 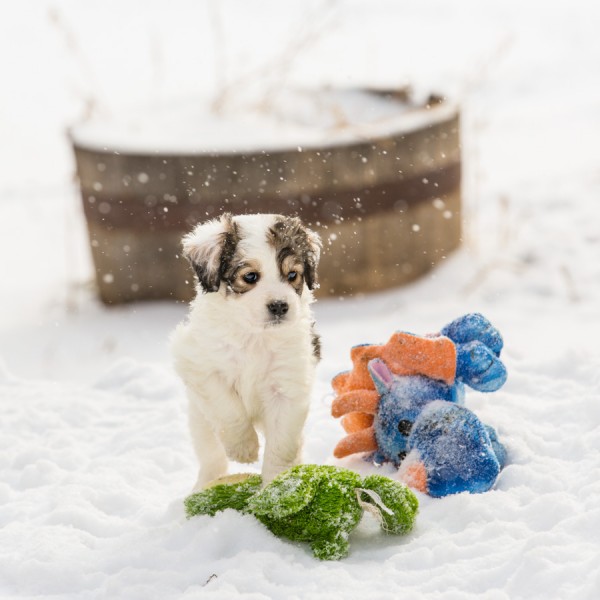 About Lorelei Hoffarth Photography: Specializing in weddings and portraits in the Lethbridge, Alberta area, Lorelei has also been a member and driving force for the Lethbridge Photography club for nearly as long.   She always enjoys including clients’ pets in their photos, whether it be a family, engagement, or even a wedding.

Lorelei and Wendy have photographed two calendars and two sessions of  ‘Naughty or Nice’ Christmas photos as fundraising for the Windy City Canine Rescue.