Just a quick reminder, there is only a little more time to enter our first Giveaway!

I hope to warm up your day with this lovely Autumn engagement session from Gayle Driver Photography. 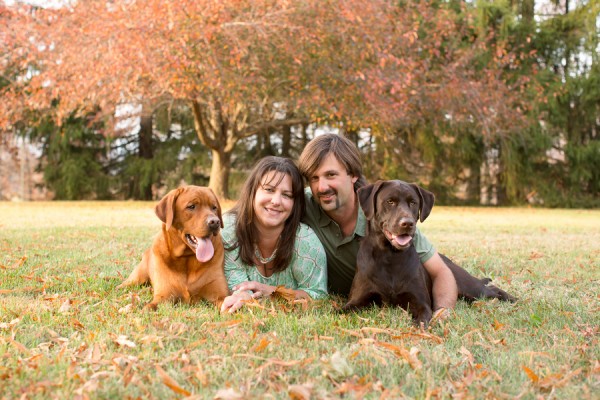 From Gayle:  “This was a  fun engagement shoot with Cassindy and Eric and their two beautiful Labs named Stella and Zeb. These pups had so much energy and loved running around but as soon as they were called to come over and sit down, they were as good as gold and so well behaved. I love shooting engagement sessions with couples and their adorable canine friends! “ 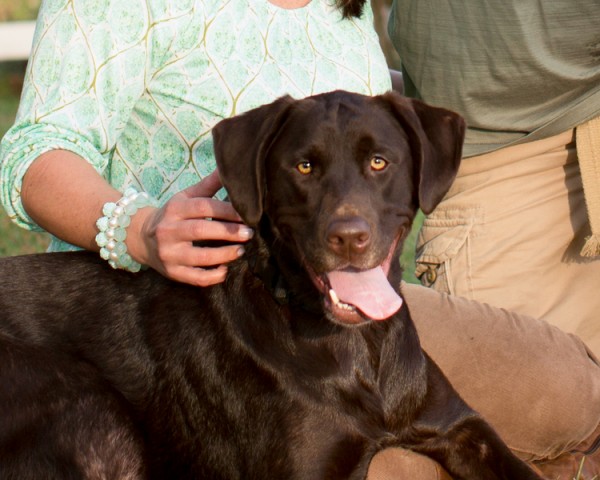 From Cassindy:  “Stella is the Chocolate Lab and she turned 3 last November.  Zeb is the Fox Red Lab and he was 2 in May.Stella loves the usual lab things…balls, frisbees, and the water.  She is very athletic and full of energy, she could play all day and all night!  Stella got injured at 6 mos of age and spent a week at Virginia Tech to have her hip area repaired.  While it was devastating for us to be away from her for a week it was the best thing for her, you would never know that she had sustained such an injury.  During her recovery period at home we realized she had very bad separation anxiety (probably my fault because she went everywhere with me ) so two vets suggested that maybe another dog would help….

That’s where Zeb comes in, one evening we passed a sign that said Fox Red Lab Puppies, so we decided to stop and of course “just look” because we had never seen a lab in this breed color….well you know how that goes.  Zeb and Stella instantly became the best of friends.  Zeb is much more laid back he thinks everyone is his friend and must love him the way we do.  He prefers his soccer ball but after about 2 or 3 chases he is ready to find a stick to chew on.  He also loves the water, and the mud, the snow, the sand…anything that he can roll in and get dirty!” 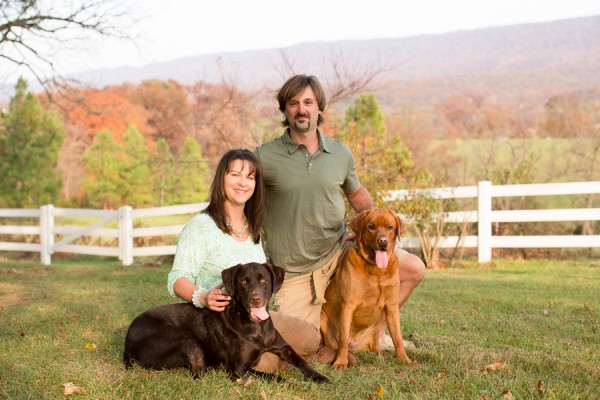 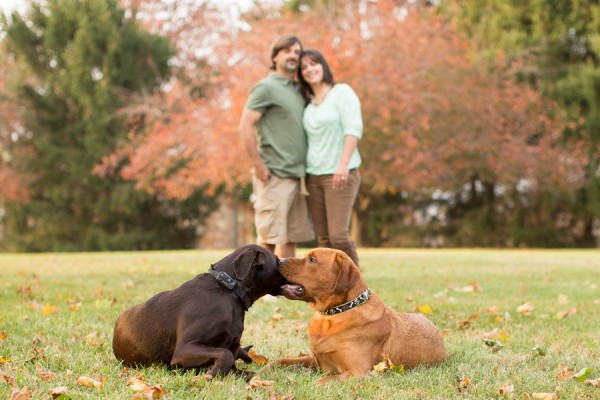 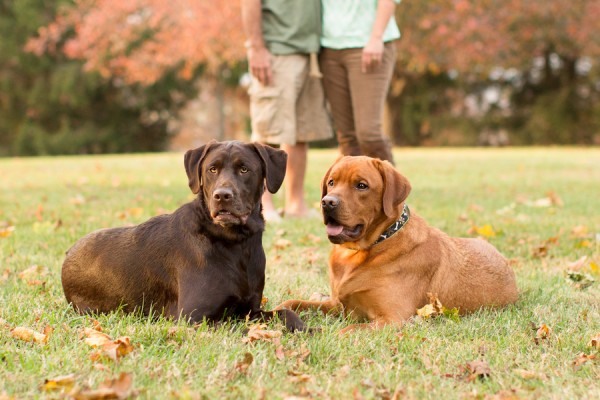 About Gayle Driver Photography:  Located in the Shenandoah Valley of Virginia, Gayle is a wedding and lifestyle portrait photographer.