Based in Washington DC, non profit City Dogs Rescue was formed for one reason: to rescue adoptable dogs in overcrowded and high-kill shelters where resources are severely limited. They offer a lifeline to as many of these wonderful pups as possible.  Sadly, many of the dogs that City Dog Rescue takes in are just days and sometimes hours away from being euthanized, for no reason other than lack of space.   Here are some dogs that are currently up for adoption at City Dogs Rescue.  Photographer  James Calder volunteers at City Dogs Rescue.  Most of these photos were taken by him. 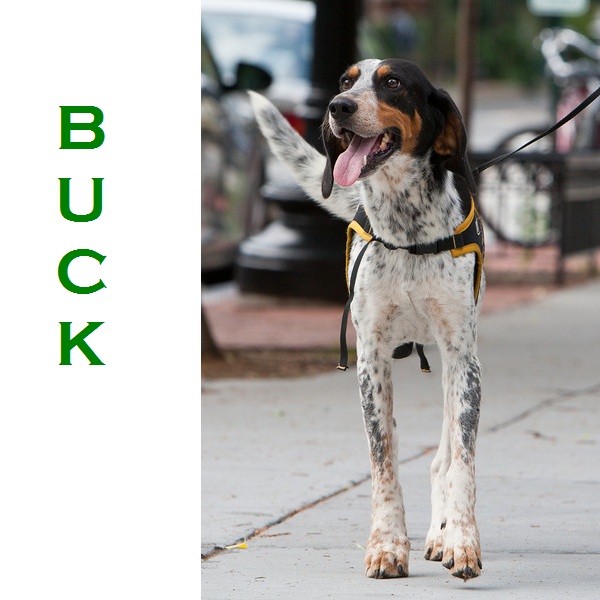 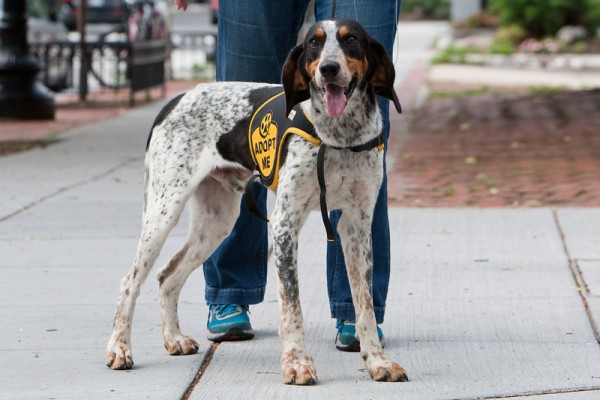 Buck, a Bluetick Coonhound is one happy dog!  He is very friendly and around three years old.

Update:  Buck has been adopted! 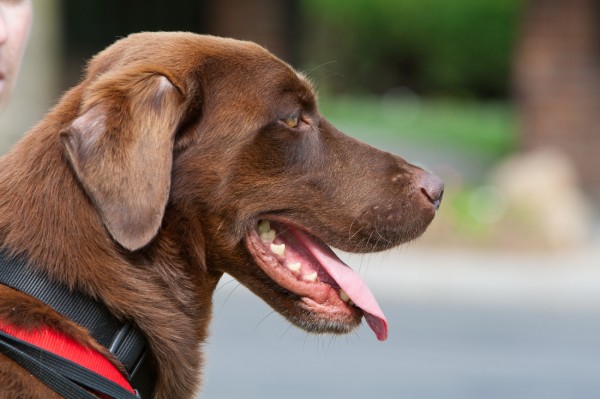 Who can resist chocolate? Hershey is a chocolate lab that is very good with dogs, cats and people! 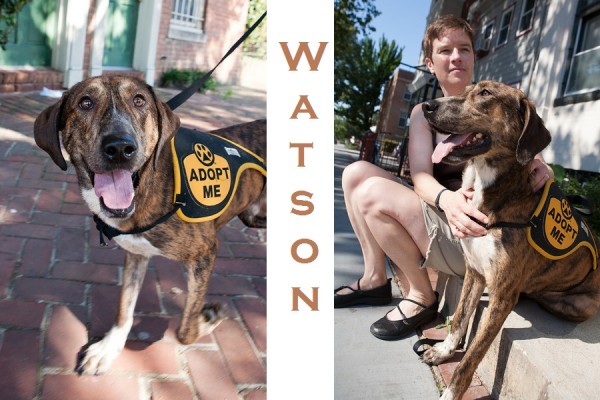 Watson is a Plott Hound and is very friendly and loving.  He loves to run and would be a perfect running partner.  I am a huge fan of his smile!

Update:  Watson has been adopted! 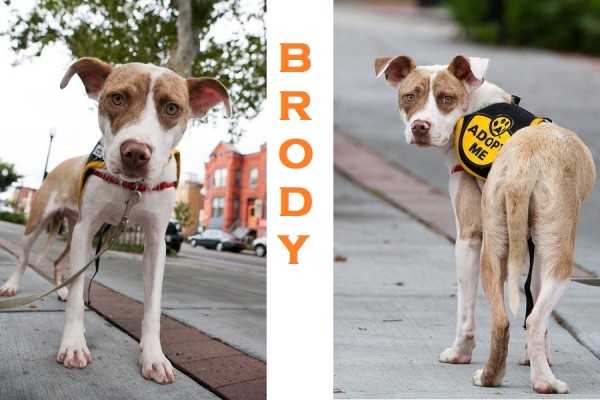 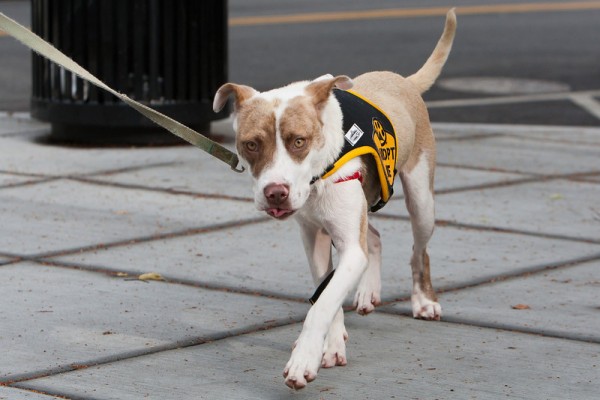 Brody is a one year old male with a gentle disposition.  He loves other dogs and people and loves to be outside! 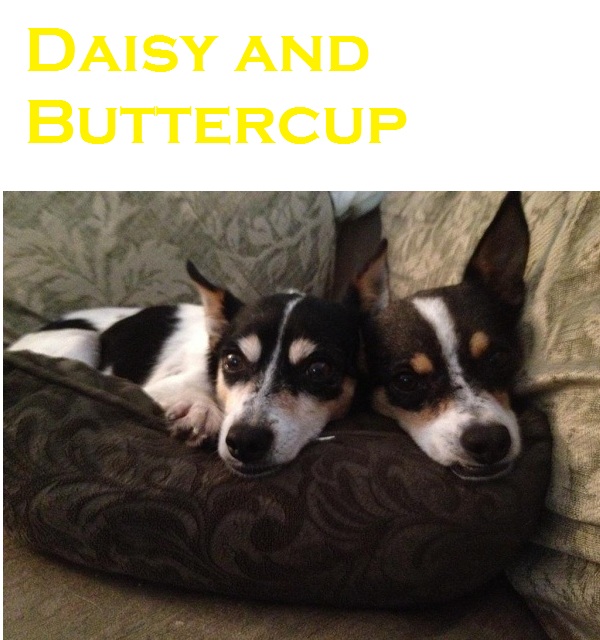 Daisy and Buttercup are a bonded pair and a twofer!  That’s right, pay one adoption fee and get two great dogs!  These cuties are rat terrier/chihuahua mixes.

Update: These two were adopted together! 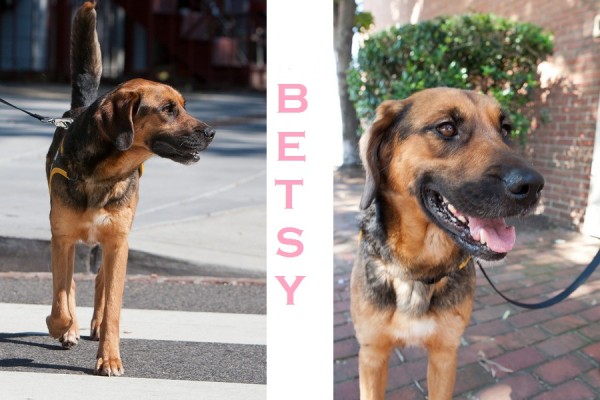 Betsy is about two years old and would make a great companion.  She loves people and playing fetch.  She is very smart and eager to learn.

City Dogs Rescue has a strong commitment to helping homeless animals.  Recently they were able to help Bandit who had sat for weeks in another shelter with his brother.  As time ran out  for them  City Dogs Rescue was able to pull them from that shelter.  A trip to the vet for neutering revealed that Bandit had a previously undiscovered broken leg. You can read more about Bandit’s  story here.

If you are in the DC area on Saturday, July 14th stop by Green Paws for ice cream and meet Watson and his friends!