It was a beautiful day last January when Anjani  Millet took her rescue Pug Henry to the dog park. They encountered lots of other dogs including this English Bulldog who has loads of personality.

From Anjani:  “This set is shot at Seattle’s Magnuson Park, a huge urban park which enrobes a sprawling, 9 acre off-leash area for dogs, with a lovely, fenced stroll to Lake Washington, the only beach allowing dogs within the city limits. The winding trail is sometimes overseen by a pair of nesting bald eagles who soar overhead on the to their nest on the water’s edge. The dog park also includes an inner fenced area for ‘small and shy dogs.’ Of course, no small dog thinks they are anything but terribly fierce, but they do seem to love it. 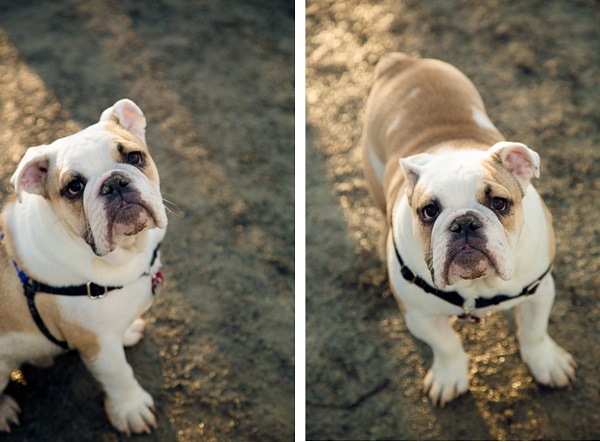 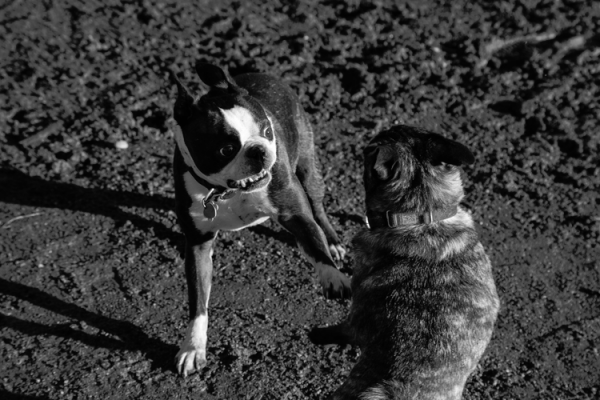 On this January day, dogs across Seattle had all been cooped up inside for weeks enduring Seattle’s grey winter. This afternoon was chilly and its amber lighting was perfect for a few playful puppies and one happy photographer. 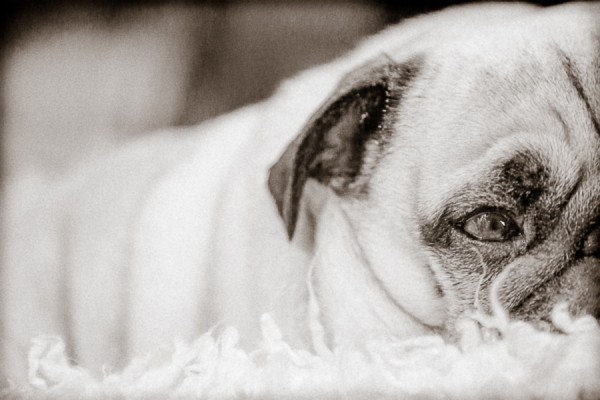 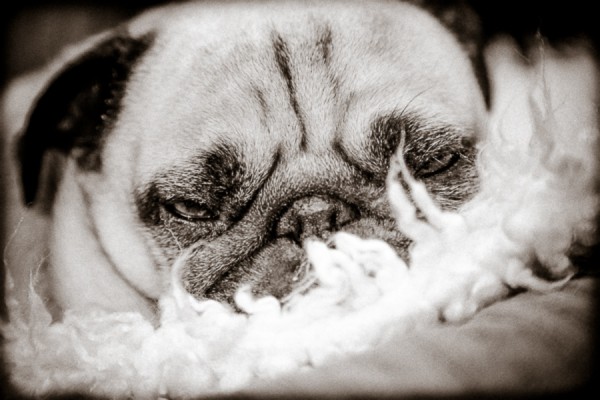 Henry’s a huge fan of small children, big cats, and fierce female dogs, who light him up more than biscuits.”

To see more of Henry and his friends be sure to check out Anjani’s four legged friend gallery and to stay updated on her work see her facebook page.

About Anjani Millet Photography:  Based in Seattle, WA, Anjani is a fine art portrait photographer who enjoys traveling.