This gorgeous dog, Tawny, belongs to Jen Bergren from Fetchlight Pet Photography.  I think Tawny might win the prize for having the largest number of different smiles!  She is so expressive.  Tawny is a mystery breed, her former foster mom used to say that she was a Golden Retriever/fox mix.  Other guesses include Chow, Pomeranian and other breeds. 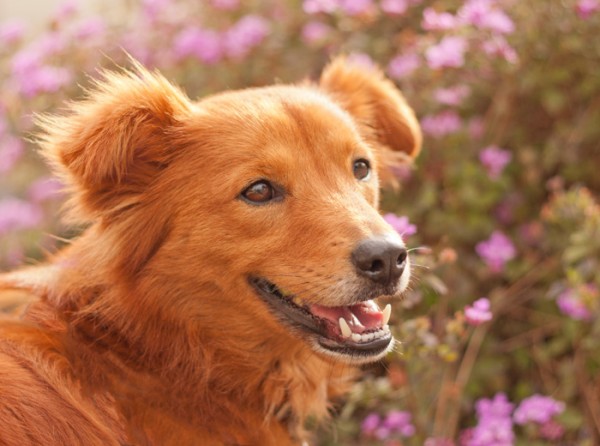 Looking at this gorgeous girl, it would seem she has led a charmed life.  And while her story has a happy ending, Tawny had a rough start. 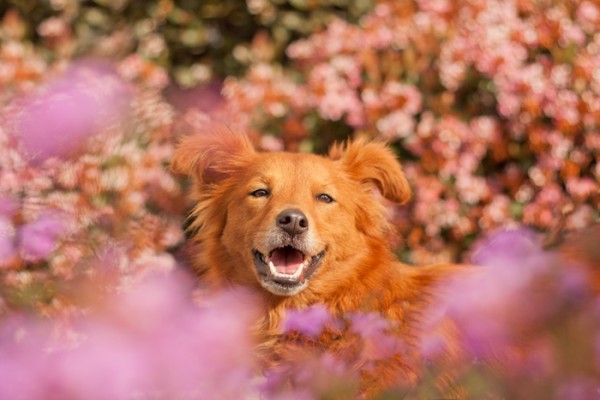 From Jen:  She was hit by a car as a puppy and taken to the shelter, with both her back legs broken and one of them de-gloved. Aussie and Others Rescue San Diego got her out of the shelter and took care of her, including finding a vet that performed experimental skin grafts on her leg, which worked! I heard that Tawny was a very brave girl, quietly licking peanut butter out of a Kong while her bandages were replaced daily. Tawny now has no problems walking or running and apparently was climbing the rescue’s fence even with her “chopstick” legs still in casts. 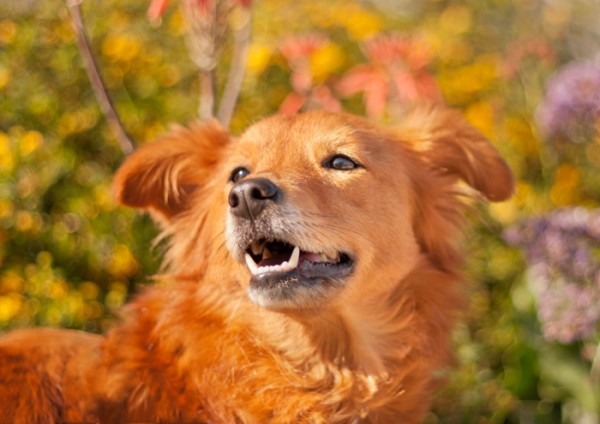 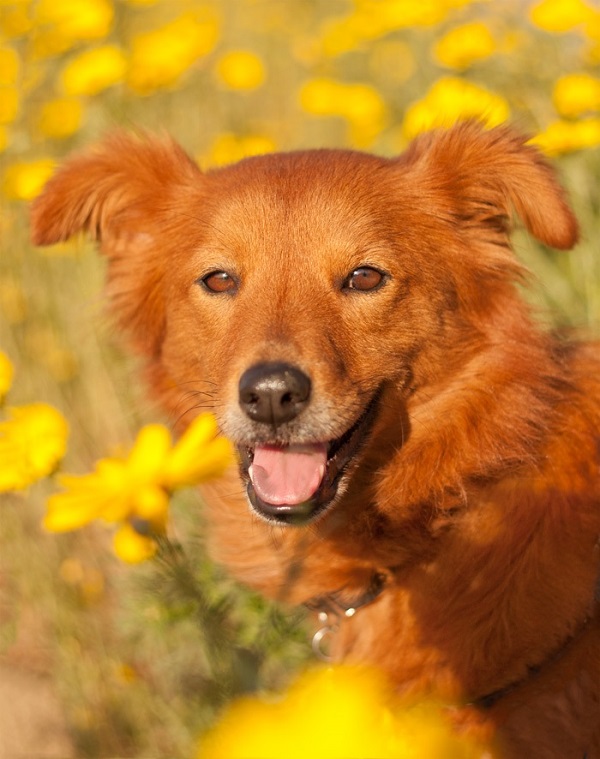 After she healed, Tawny had several different homes and kept going back to the rescue. She has pancreatic insufficiency and will need always need medicine. Tawny also likes to hunt and chase animals, and barks like crazy at dogs on-leash, so it took a while to find a home for her. When I was looking to adopt a dog I found a link to San Diego Animal Support’s videos on San Diego 6, and there was Tawny!  She was two years old then. 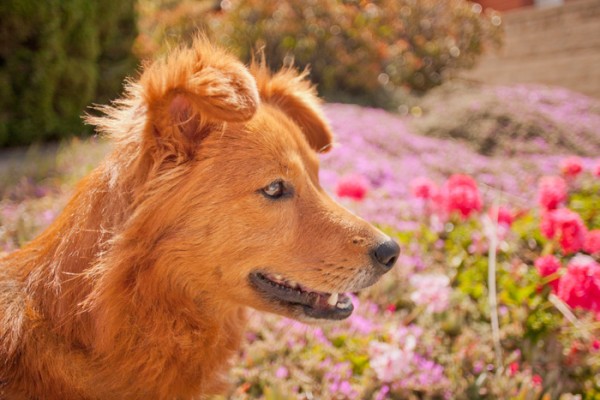 I had to find a new apartment since Tawny didn’t like my previous neighbors and their dogs being so close to our apartment, but it all worked out for us!” 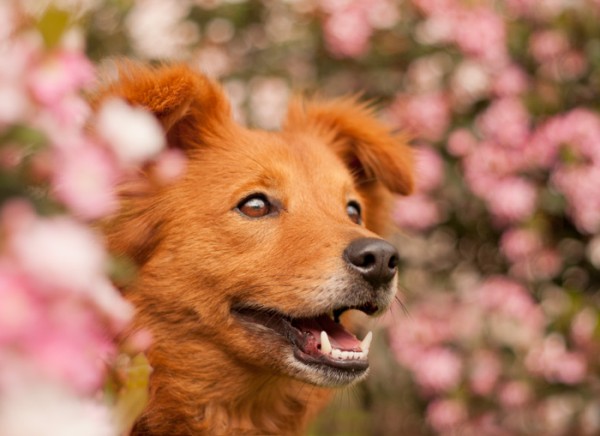 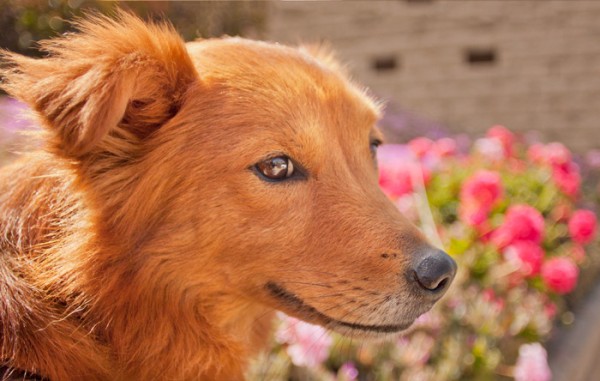 Tawny even has the Mona Lisa smile down pat!

You can see more of Tawny on Jen’s pet photography blog.

About Fetchlight Photography:  Based in San Diego, Jen specializes in creating high-end, modern, lifestyle photography of pets and turning it into custom, ready-to-hang wall art for the home.  Jen is a member of HeARTs Speak, a community of artists helping animals.