These two might be small in stature, but they are big on fun and love!  Jen Bergren from Fetchlight spent an afternoon with them in sunny San Diego. 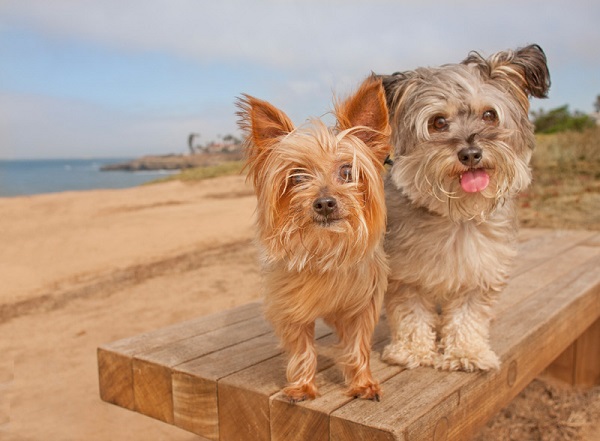 From Jen “Hannah is a 13-year-old Yorkie who has lived with her person since she was a puppy in Missouri. Her mom chose her because she was the last of the litter, plus she ran up to her new person right away. It was a great match! Hannah has had 3 bionic knee surgeries but shows no signs of slowing down, and her mom hopes she’ll live to be 21, a fabulous goal. This Yorkshire Terrier loves tug of war, and she is also known as the ‘fun police’, barking at and making sure her brother, Izzo, isn’t having any fun without her.” 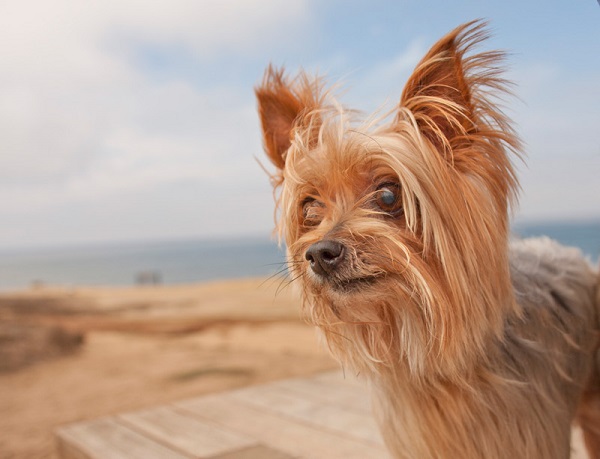 Izzo was adopted 2.5 years ago from the San Diego Humane Society  when it was decided that Hannah needed a sibling as she grew older. Izzo was the healthiest, and sweetest of the adoptables that day, climbing into his new mom’s lap. He is a Schnauzer mix with the possibility of some Maltese in the mix as well. He LOVES playing Frisbee and also loves playing ‘destroy the frisbee’, but he was on his best behavior for his photo session. This cute dog also loves being held like a baby, and visiting the beach.” 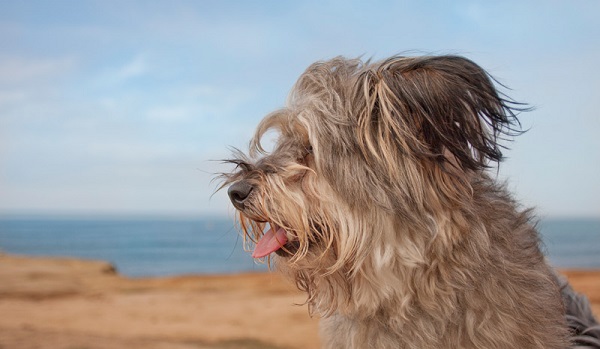 From Cassie:  “Miss Hannah is thirteen years young and the boss of our house.  I got her after my freshman year in college, and we have been best friends ever since.  We’ve been through so much together, I literally cannot imagine my life without her. 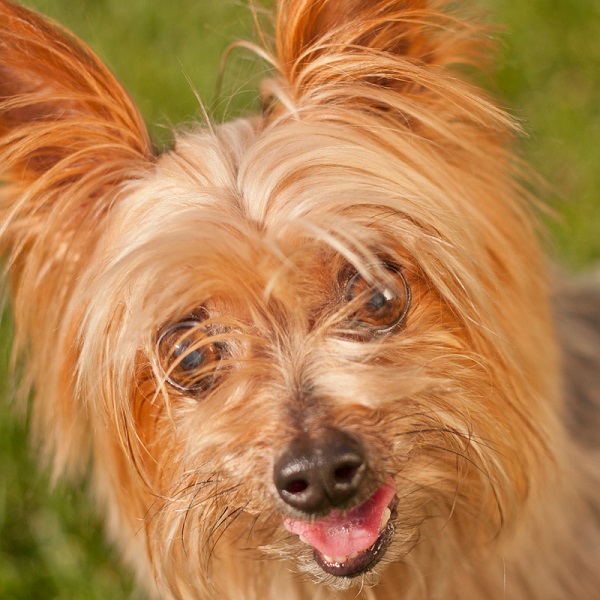 Hannah enjoys spending her time curled up in my lap, sniffing flowers outside, and acting as the fun police to make sure her little brother Izzo does not have too much fun (or any fun for that matter).

Izzo is a three year old mutt that we adopted from the San Diego Humane Society.  I feel like we won the lottery when we found him.  I could not have asked for a sweeter, cuter, or cuddlier boy.” 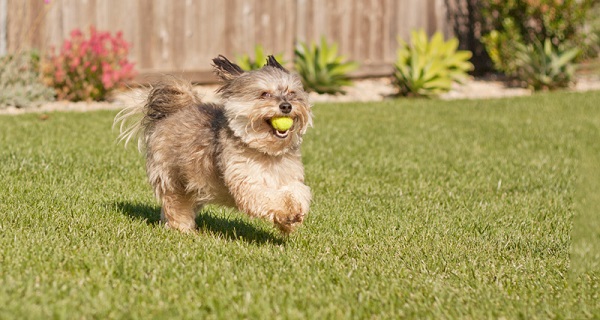 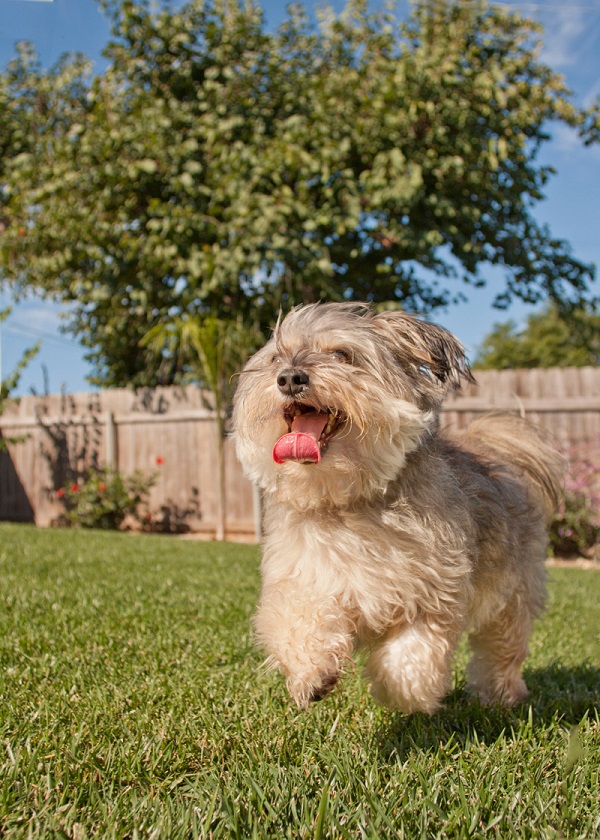 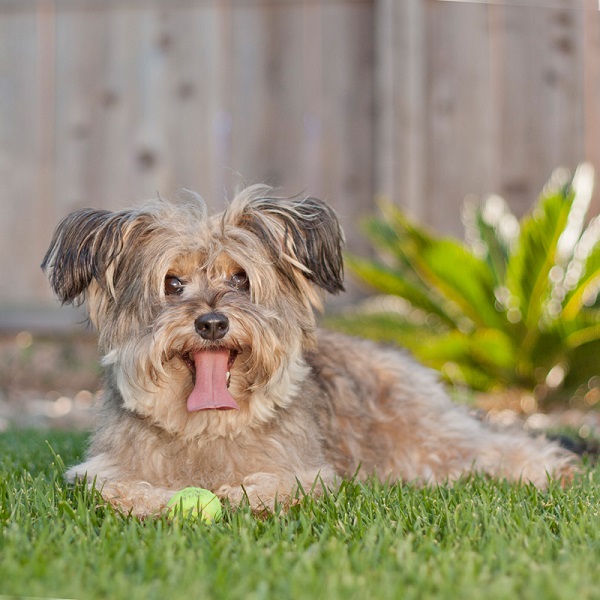 He loves spending his time laying in our arms like a baby, watching the neighborhood from the staircase, catching his Frisbee in the yard, spooning his dad at night, and trying to get in good with his sissy.”

You can see more of Hannah and Izzo on Jen’s pet photography blog.  Follow Fetchlight on Facebook to see Jen’s latest photos including some adoptable dogs and puppies!

About Fetchlight:  Jen Bergren was taking photography classes while working as an advertising graphic designer at Petco’s corporate office in San Diego, when those two interests combined and she started photographing pets for Petco.  She left the corporate world in 2011 to start Fetchlight and to have more time for her freelance design career.  Jen also photographs adoptable dogs for Aussie and Others Rescue San Diego, where she adopted her orange foxy dog, Tawny.