When I received a submission from Emily Lynn Photography with the subject “Thor” I immediately pictured a Great Pyrenees. However just as that image formed, I read “dachshund mix”  changing my mental image in an instant.  The real Thor is even cuter than I pictured.  These photos were taken at three different times in Thor’s young life.  He’s now about ten months old. 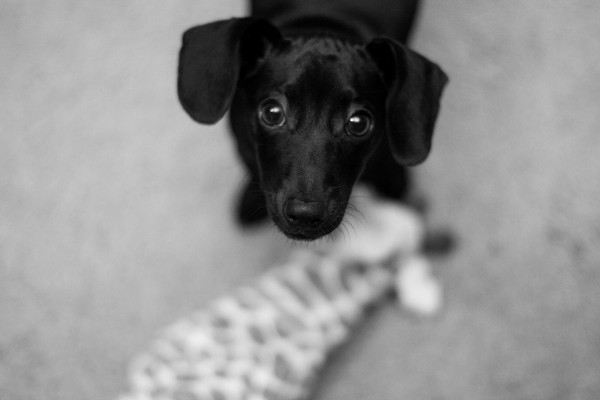 From Emily:  “Thor was adopted from Dekalb County Animal Adoption Center.    He is a high energy dog and definitely spoiled. He loves to give kisses and his favorite pastime is cuddling! 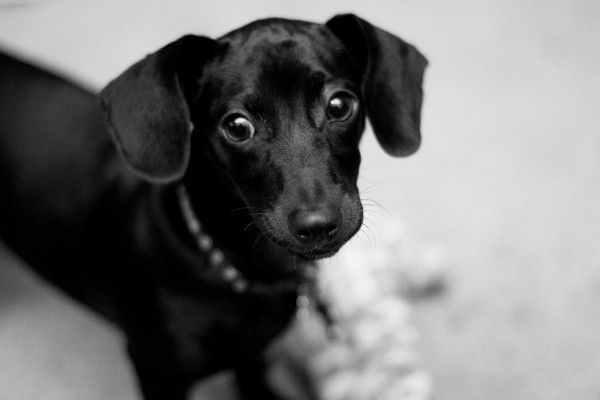 He has a million toys (his favorite is a red dog), but he would much rather play with an empty water bottle. He is incredibly sweet and such a people person. He loves to play with other dogs, especially big dogs, at the dog park. 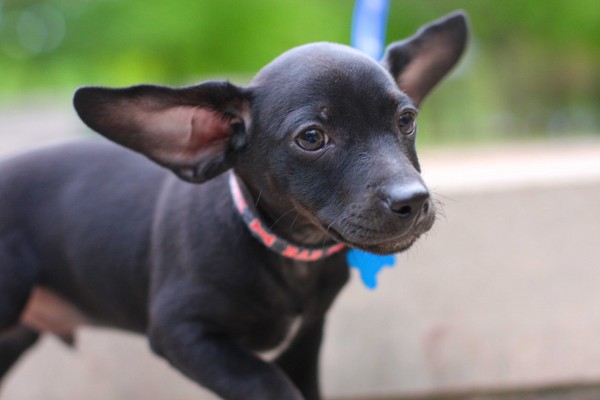 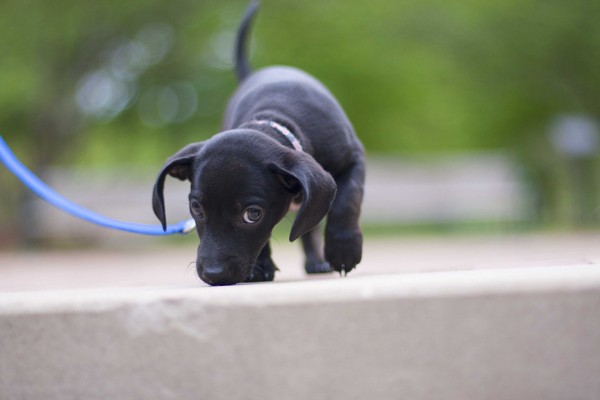 His new favorite activity is swimming! Anytime we’re near water, he gets in and splashes around. He’s extremely smart and a good listener. Whenever we go to run, he never gets too far away and makes sure that I’m (mom) always right behind him. Being part dachshund, he loves digging and has a good nose! Most people think he’s part lab because of how tall he is, but the only breed the rescue shelter knew was dachshund. His favorite food is chicken, but he also loves these frozen yogurt treats I make him. He’s also getting better at taking pictures and he goes with me (mom) on most of my photography shoots. 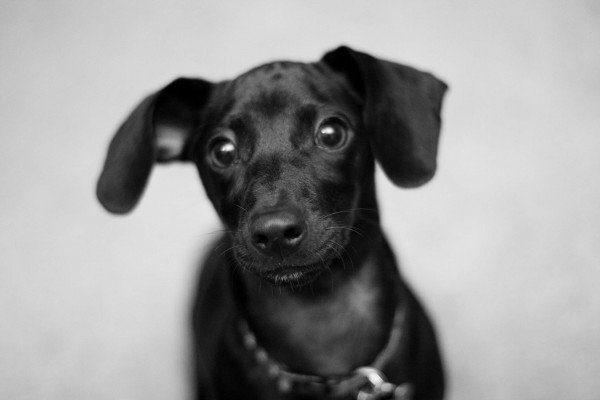 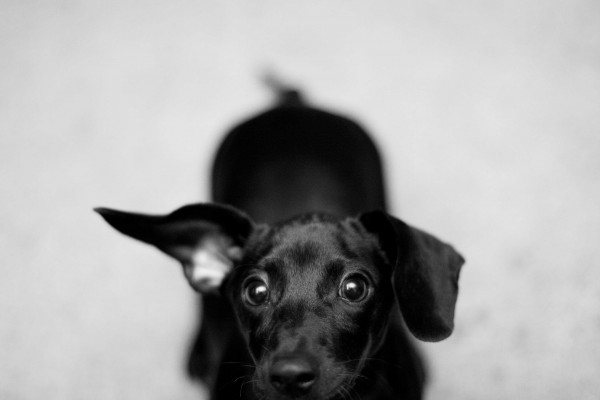 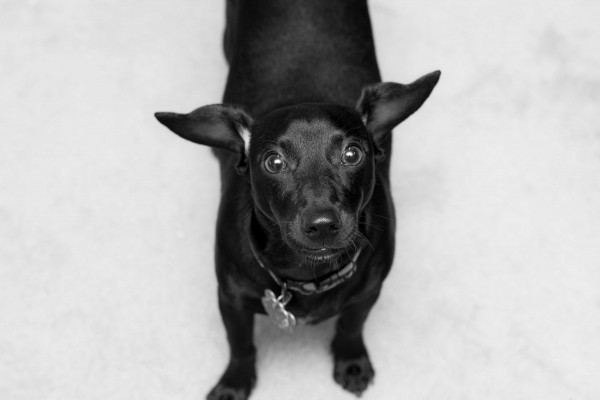 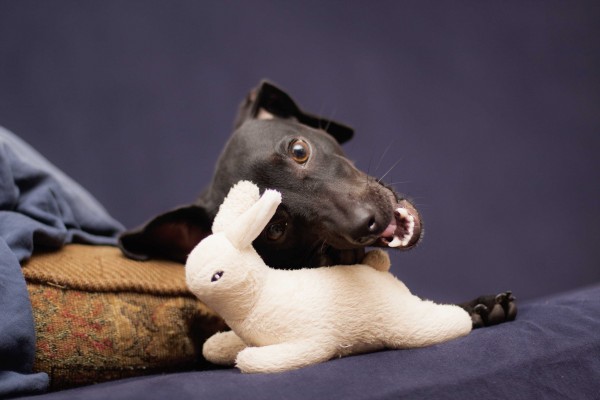 Be sure to check out Emily’s blog and Facebook page to see more of her work.

About Emily Lynn Photography:  Based in Huntsville, Alabama, Emily is a wedding and portrait photographer.