I might have mentioned that I am a fan of big fluffy dogs.  Growing up I was certain I’d end up with an Old English Sheepdog.  Eight year old me resurfaced and squealed when I saw a photo of Piroska, a Komondor, who was photographed by Amber  Allen from Goblin Child. 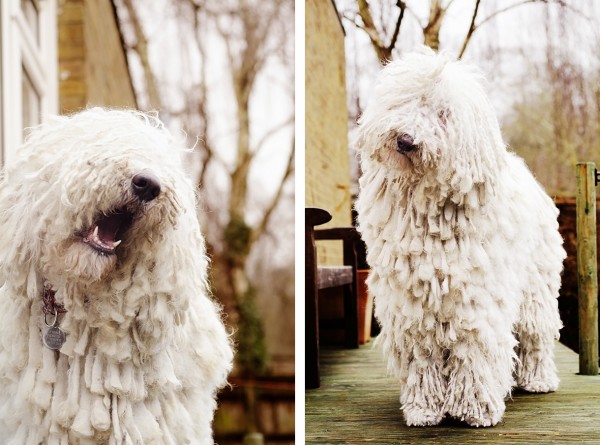 Piroska is a three year old Komondor, which is a very unique dog.  Komondors are originally from Hungary and are considered a Hungarian national treasure.  They make excellent livestock guardians.  Not only is the breed from Hungary, Piroska herself was born in Hungary.    According to Amber, there are  only around 20 Komondors in the UK.

If the above photo looks familiar its because it was also  featured on the Hair of the Dog.

From Amber:  “Four days before Piroska was due to compete at Crufts, her owner Paul submitted a plea for help on Facebook as she had rolled in a mud puddle and needed a full bath! Unfortunately he had pulled a muscle in his back and wasn’t able to groom her himself. Dogs Today editor Beverley Cuddy reposted his status and arranged for a groomer to help out and a photographer (me) to pop round and photograph the results. I wanted to record Piroska’s relationship with her human guardian – she’s not just a show pet, she’s his dog. 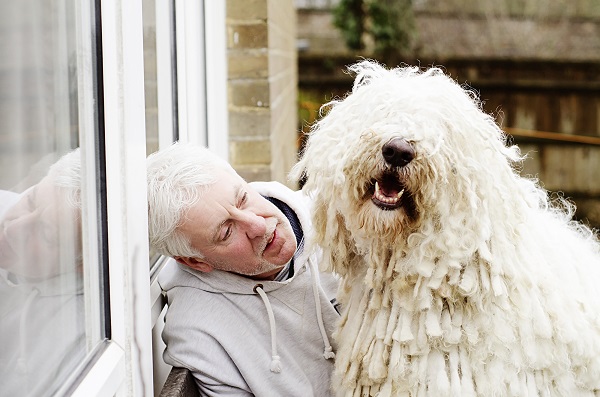 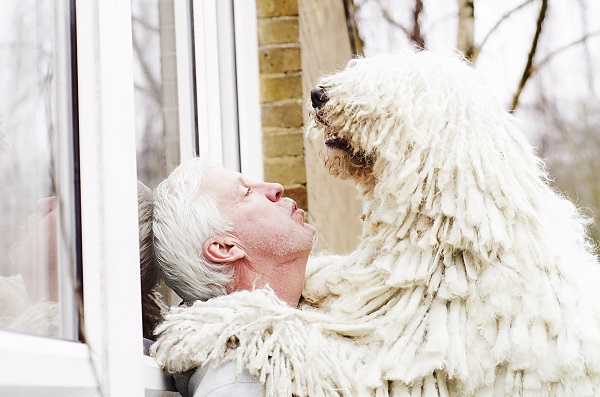 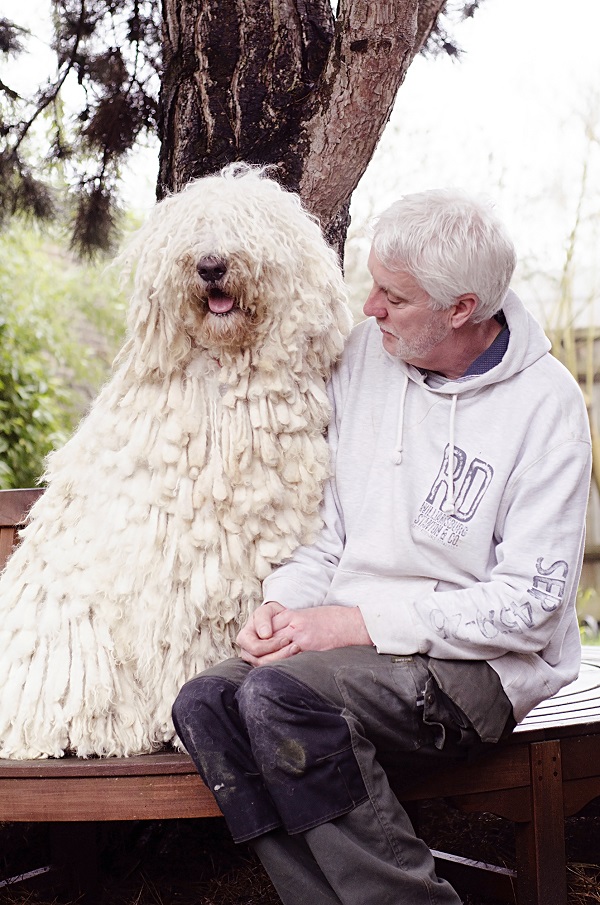 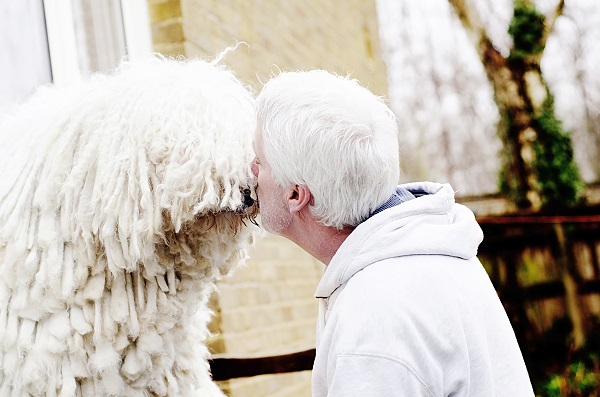 And their beautiful bond is testament to that, and saw them all the way to Crufts and home with a ribbon.  These photographs were taken the day before her Crufts appearance, where she won Reserve Best Bitch in her class.”

About Goblin Child:  Based in London, UK, Amber  has several rescued pets of her own and volunteers regularly to help shelter animals.