When my husband and I got married (forever ago) we joked that our dogs would be in the ceremony.  But they weren’t.   In those days the only dog-friendly places were the parks and people’s homes.   Thankfully, lots of things have changed for the better in my lifetime, including so many dogs in weddings.  Thanks to  Keidra LeJeune Photography for these photos of Boomer, “The Perfect Mix” and his family! 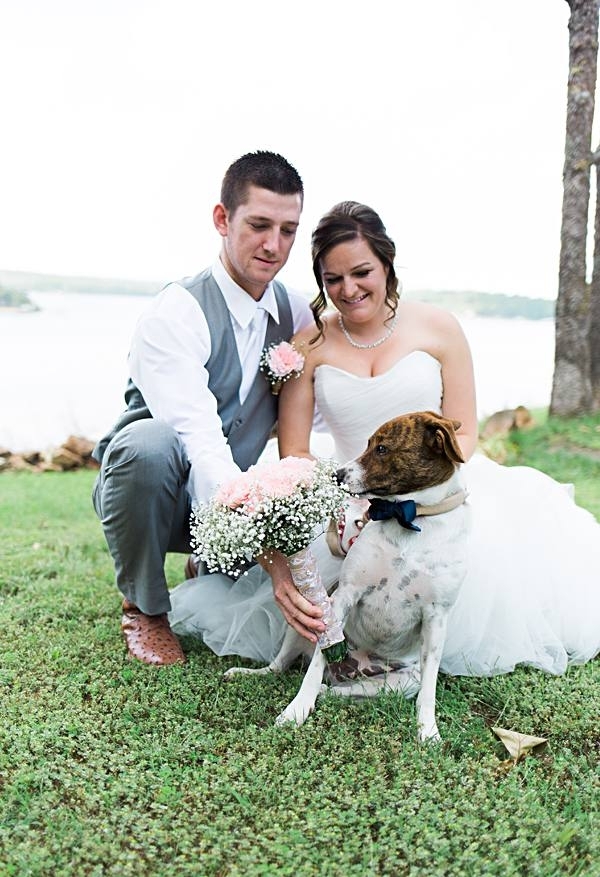 From Nina:  “My sweet baby Boomer is approximately one and a half years old. We were told he is a Jack Russell mix. However, we have also been told he could have some pit, boxer, beagle (we’ve heard it all) in him as well. We usually just tell people he is the Perfect Mix.  The rescue named him and his sister Mike and Molly. They were found during the major Texas flooding last year on an old abandoned country back road, were completely soaking wet and only about nine weeks old.  When we got to the rescue to see him for the first time, he was in a little pen with several other puppies of all different breeds. 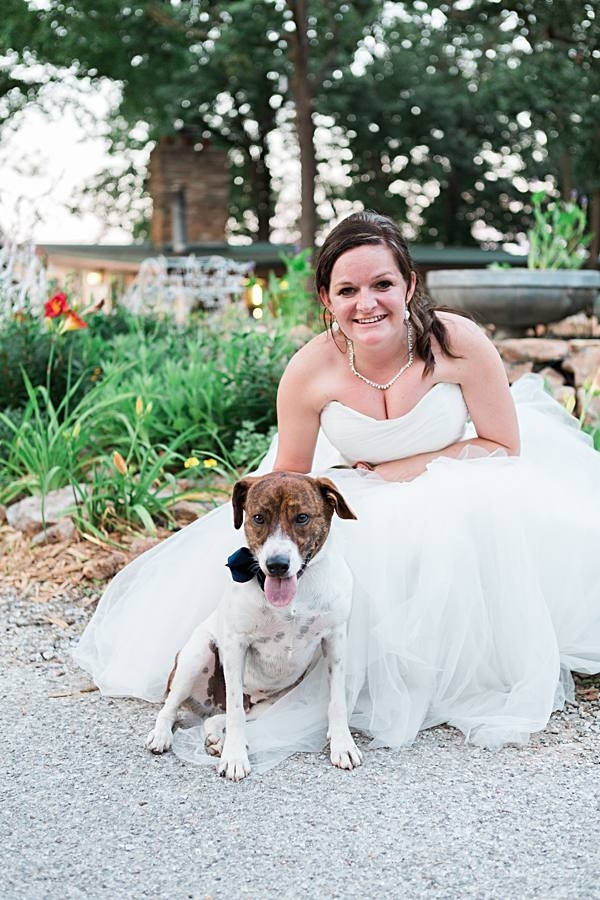 Every single puppy in there was running around, play wrestling and barking, except for ‘Mike.’ He was sleeping like a little angel completely oblivious to what was going on around him. As soon as I picked him up for the first time, it was love at first sight, and I knew this was my baby! He nuzzled up to my chest in my arms and fell back asleep. In that moment I became a fur mama, and Eric became a fur daddy, we became a family of three! 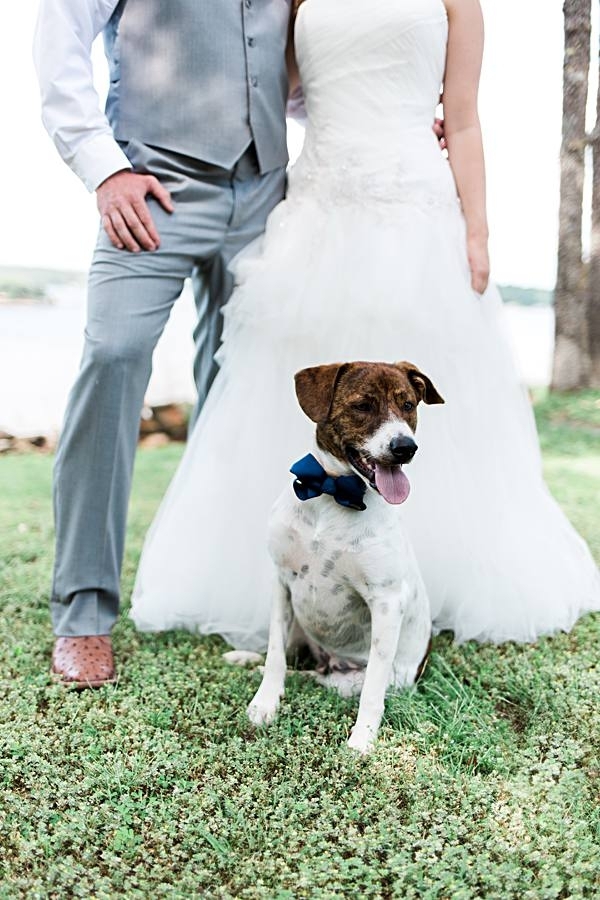 Since that day, he has brought soo much love and joy into our lives, eaten so many yoga mats and is the best bedtime snuggle buddy anyone could ask for! He sleeps on a pillow just like a human between Eric and me. We take him EVERYWHERE with us, including our engagement pic photo session. 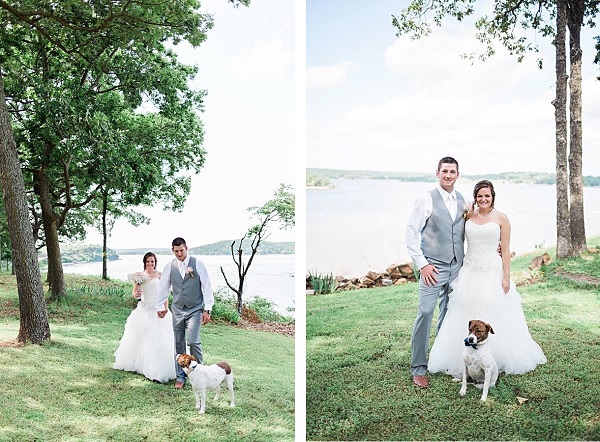 He’s climbed mountains, swam on beaches, made yellow snow, floated rivers and has even been Jeepin on the sand dunes! Boomer wakes up every morning with a smile on his face and such optimism in his eyes. He makes us both want to better people, and we couldn’t imagine life without him!” 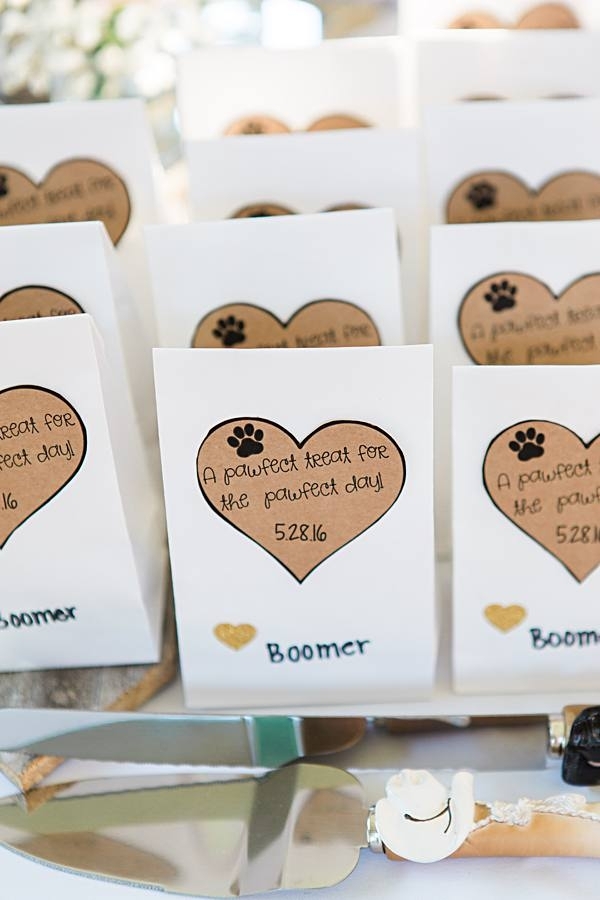