If you are wishing it was still the weekend, I have just the photos to brighten your day! Photographer Kristina Staal has four dogs.   She recently celebrated her rescue Chi’s birthday with a fun photo shoot.  As someone with multiple dogs, I appreciate the extra effort she made to gets some special photos of BamBam! 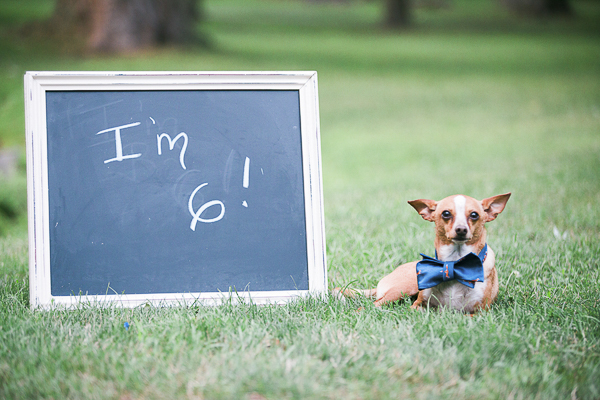 From Kristina “BamBam’s birthday is a special occasion.  He is a rescue dog from a high-kill shelter in Los Angeles. 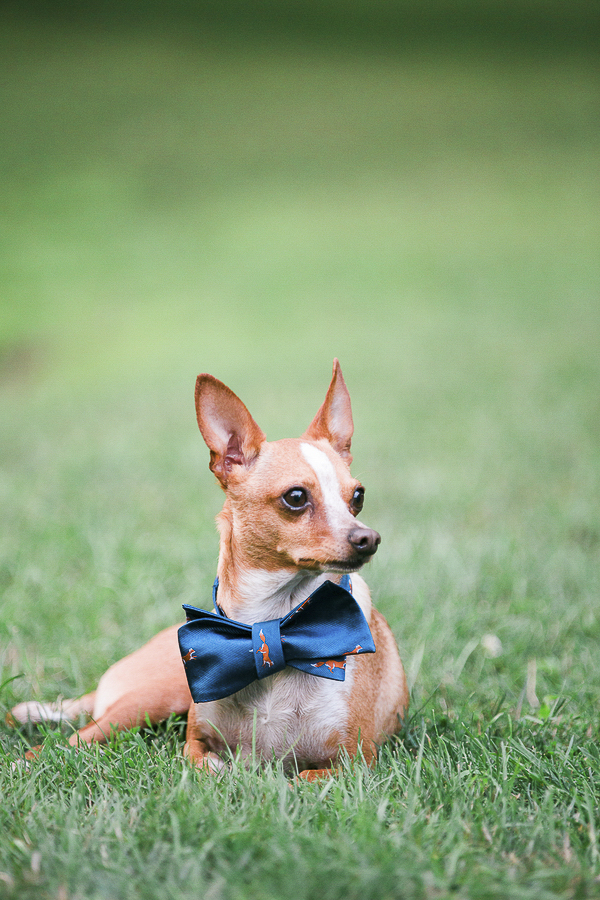 So, this year, I thought it would be extra special to do his birthday session in the park. 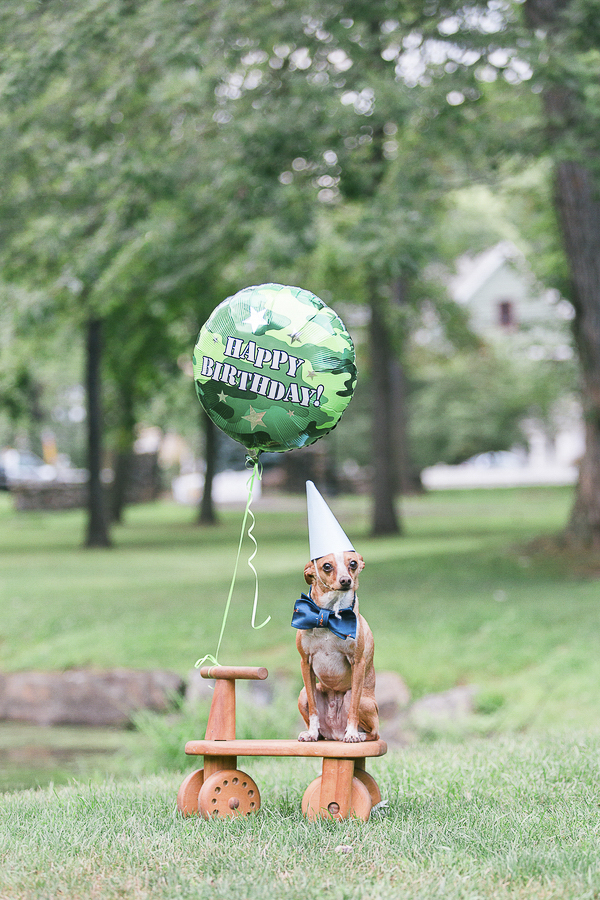 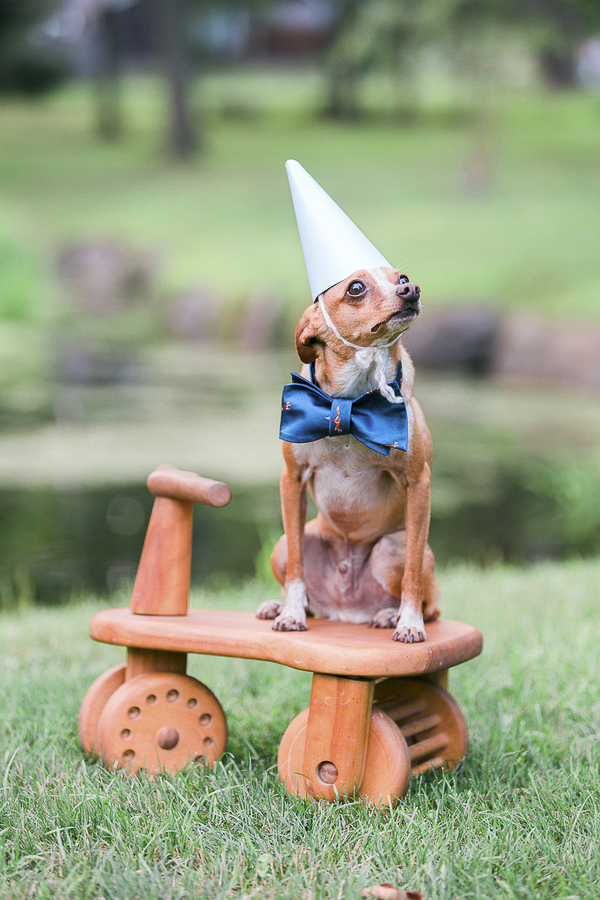 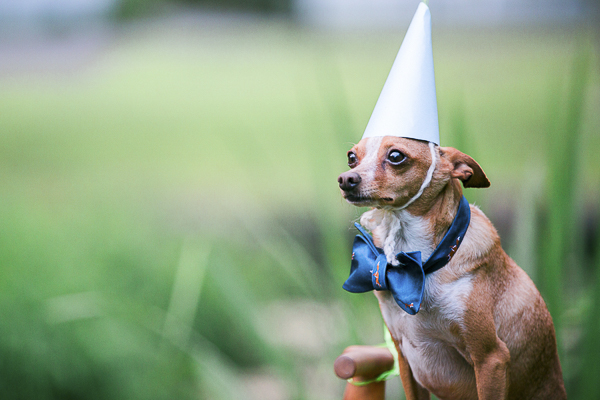 I added little details which suit his personality oh-so-well, plus a cupcake, because really, what dog doesn’t deserve a few licks of a cupcake on their birthday!? (Note: he didn’t eat the whole thing! Just a few licks!) 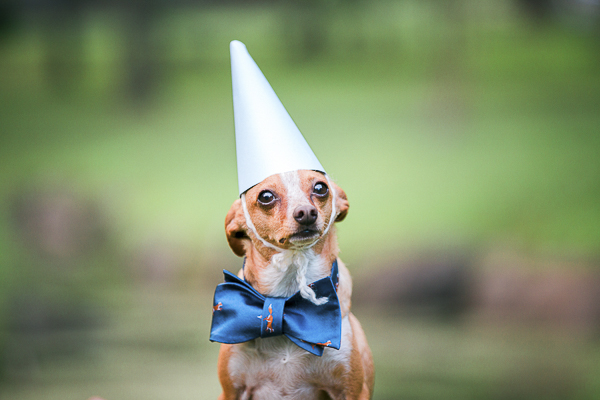 BamBam has quite the personality – for a little guy, he has a fierce bark, but along with that comes a soft and gentle cuddle bug.  He has a HUGE soft spot for his favorite person – his Peepaw (or grandpa.)  His preferred activities are sunbathing and sitting beside his Peepaw while he grills steak on the BBQ.  (It should be noted that his Peepaw totally spoils him and gives him some steak as well!)

Surprisingly, his best friend was a Siberian Husky named Magnus, who BamBam absolutely LOVED to chase around (and could keep up with!). Unfortunately, his best friend passed away recently.  So BamBam became quite close to his next buddy in-line, another rescue Chihuahua named Scout.  Scout is a huge couch potato but major cuddle bug as well. (It is  the cuddling that has made them become best buds!) 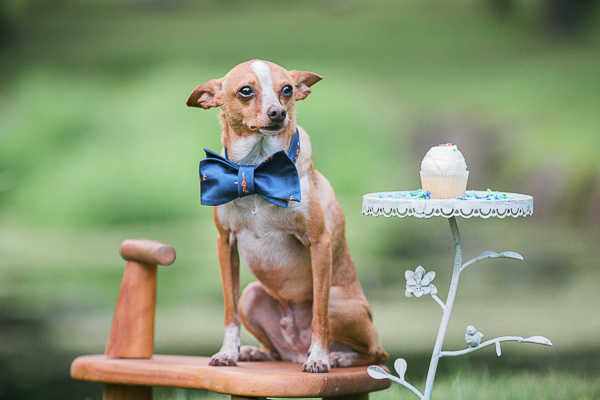 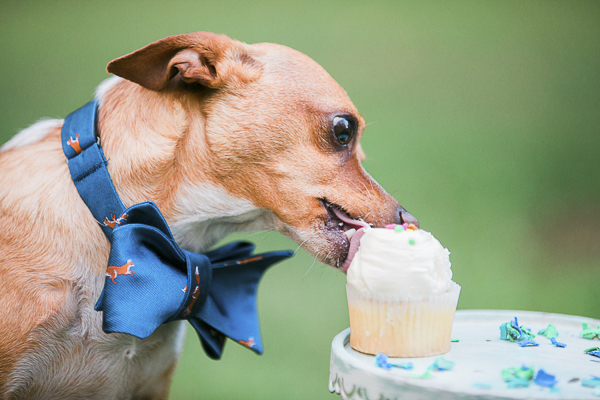 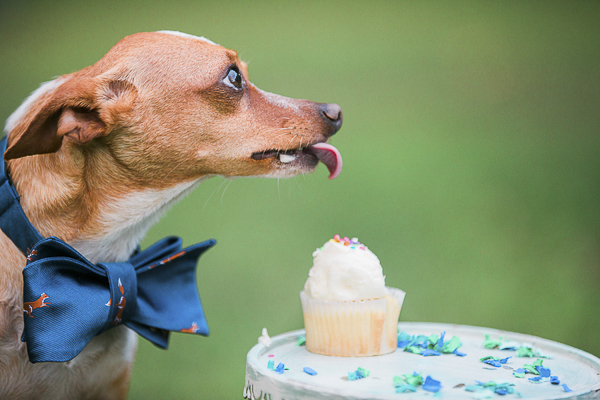 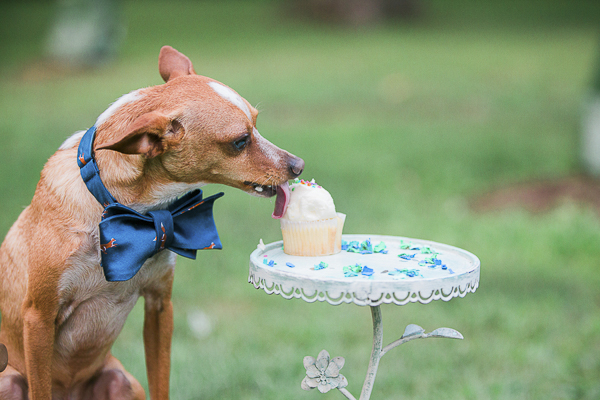 For this shoot, I had to use a bow tie and birthday hat because if you knew BamBam, you’d agree it fits his personality perfectly! He was such an angel throughout his session…sitting still, looking at the camera, and of course, licking up some icing (which was his favorite part!)”