Since it is May the 4th, I am sharing an awesome dog named Boba Fett!  Thanks to Ashley Hamm Photography for these images! 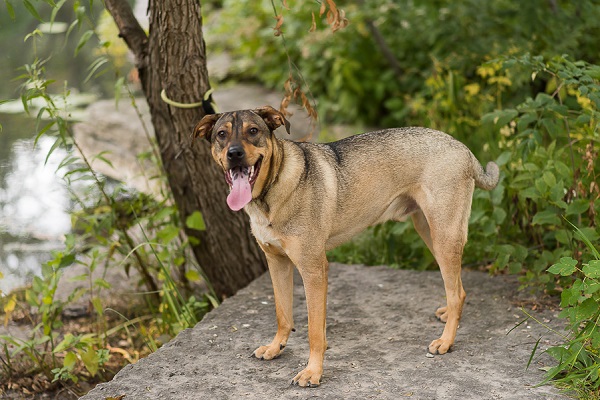 From Ashley:  “Chris and Deanna could not have imagined their engagement session without the third member of their family, a shepherd mix named Boba Fett.” 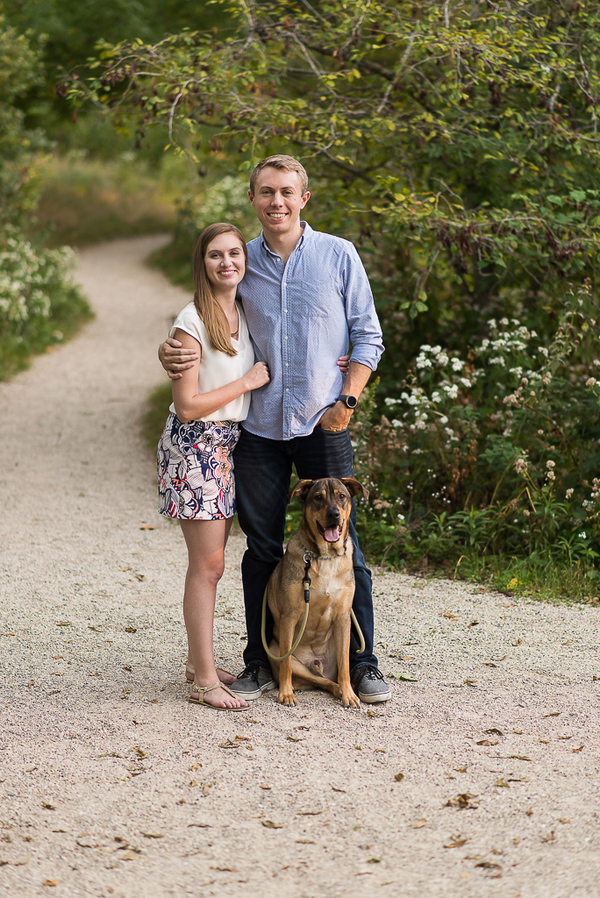 From Deanna:  “Boba is the sweetest. His full name is Boba Fett. Chris and I were talking about getting a pet for a while. I didn’t want a dog, but if we did get one I wanted one I could carry in my purse (because obviously, purse dogs are great). So I asked around (the internet) on a good place to meet puppies. I wanted a shelter that was responsible and actively helped dogs. We were pointed towards One Tail At A Time. Chris and I were thinking of going the foster-to-adopt route. 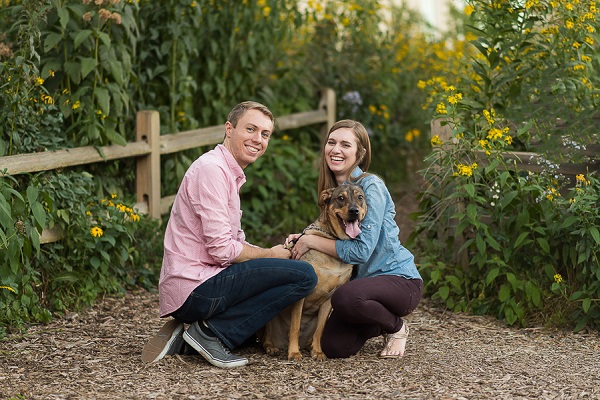 We looked at their website and saw Andy. Andy was a sweet puppy with floppy ears and a cute face. A little bigger than I wanted but who cares? FLOPPY EARS! So we made an appointment to meet Andy. When we got there, the woman there (Heather) said we could meet Andy, but he’s very leash reactive and if I’d never had a dog before we might want to look at a different dog.  Andy came out and actively ignored us. I was devastated.  She said she had another dog that was like Andy but much better behaved. 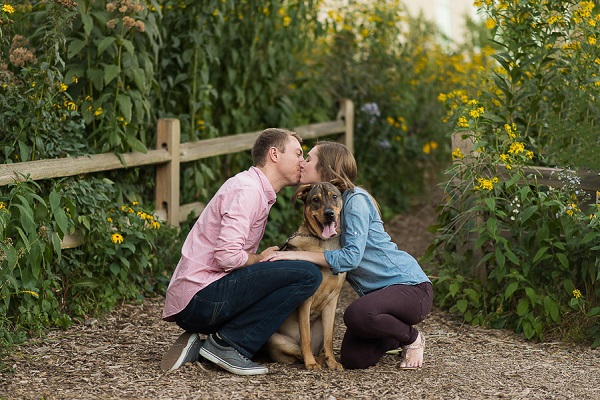 So she brings out Asa. Asa comes right up to me and puts his little head on my lap and lets me scratch his little floppy ears and has the smushiest face ever. I BAWLED my eyes out and said we had to have him and I wouldn’t leave there without him. So we brought home Asa and renamed him, Boba Fett, when he was about 3.5 months old. He house trained in two days.  Boba’s been my best friend (except Chris obvs), my little buddy, my shadow. And for someone who didn’t want a dog, I am so in love. 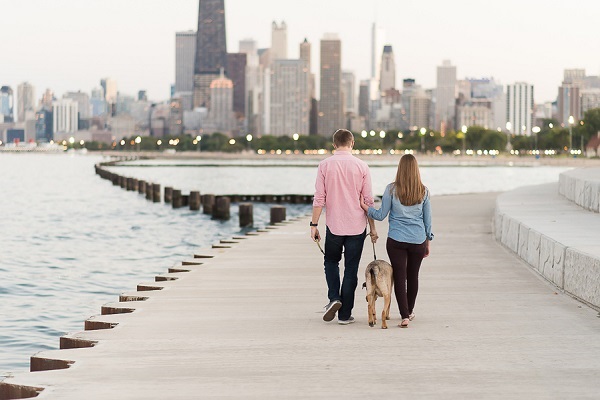 Some of his favorite activities include tearing up toys, sitting on the couch with his head in my lap, taking up the entire bed at night (and schooching his butt, so he gets more room), and farting so loudly we look at each other thinking it’s the other person. He doesn’t bark (unless he HAS to) or growl, he’s sweet with children, and loves to chase leaves. I still bawl my eyes out sometimes because he’s so dang cute and I just love him so much.

If you are a fan of animals named after Star Wars characters, you might want to check out adventure cat Kylo Ren.

About Ashley Hamm Photography:  Based in Arlington Heights, Illinois, Ashley is a wedding, engagement, and lifestyle family photographer.