I daydream about having a farm one day, and these photos from K Schulz Photography are just adding fuel to the fire. Gunner the handsome Shepherd mix and  Ruger, the Welsh Pembroke Corgi, are just the start of this animal lover’s dream! 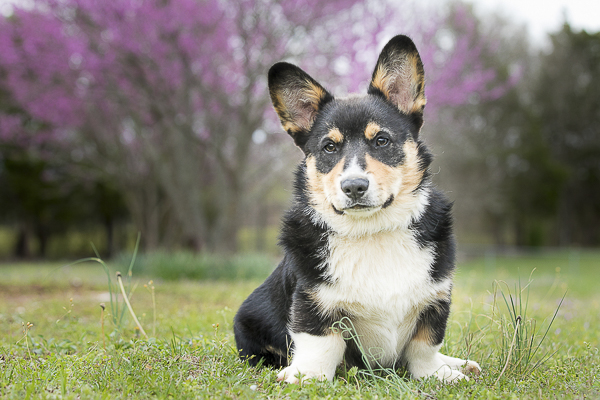 From Kelly:  “Amy has a farm in Lebanon.  She has six chickens, two dogs, and two horses.  Her dogs are named Ruger and Gunner. 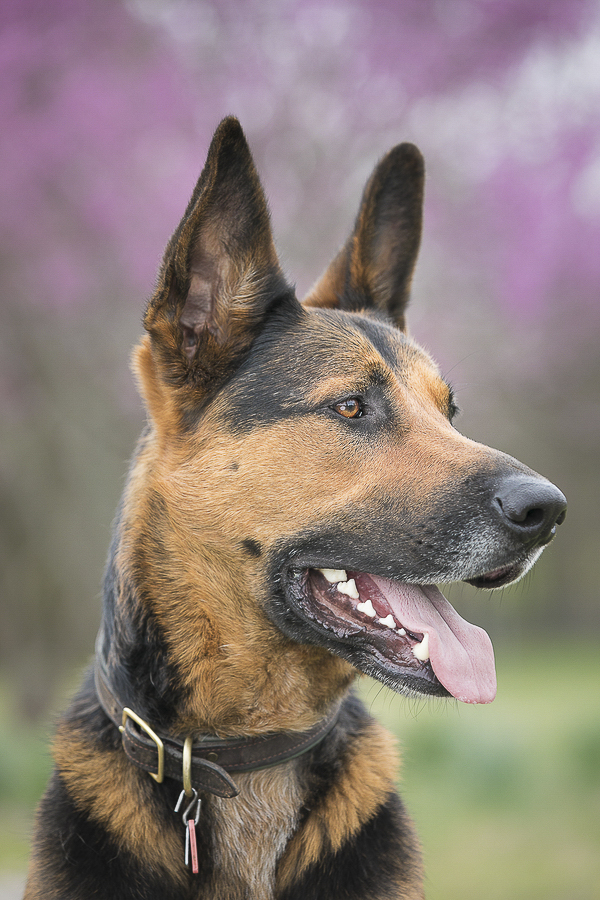 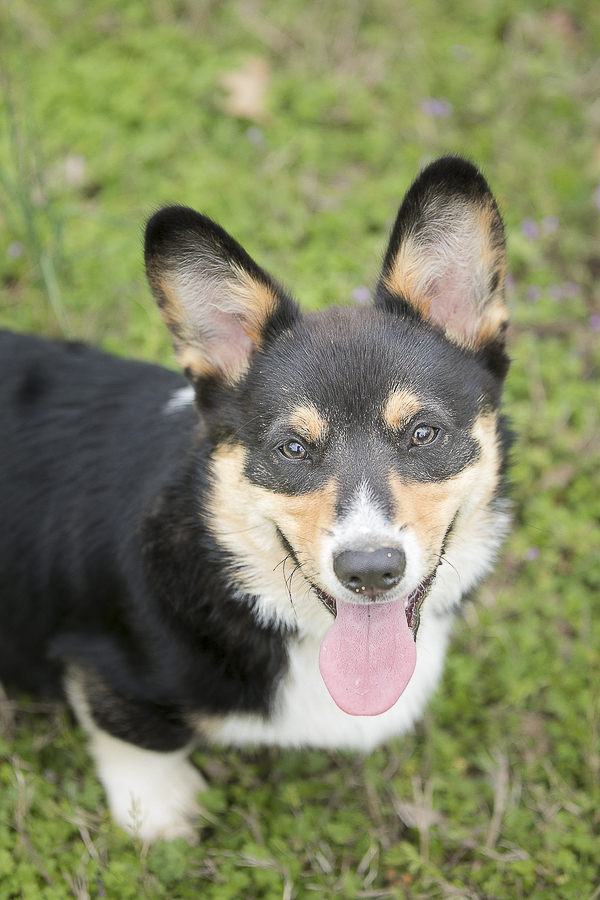 Moe and Bourbon are their horses.

Moe is a 5-year-old Haflinger while  Bourbon is a 6-year-old Quarter Horse. 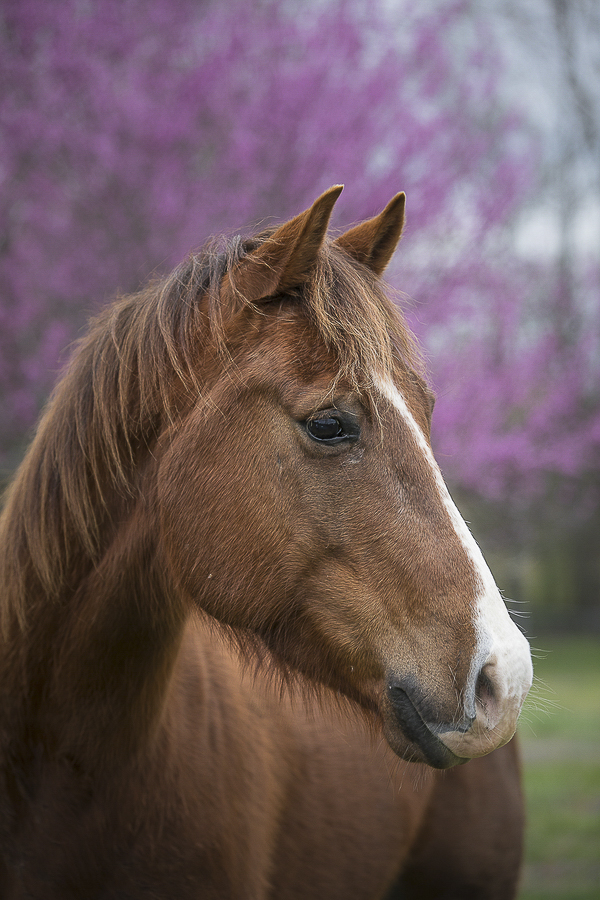 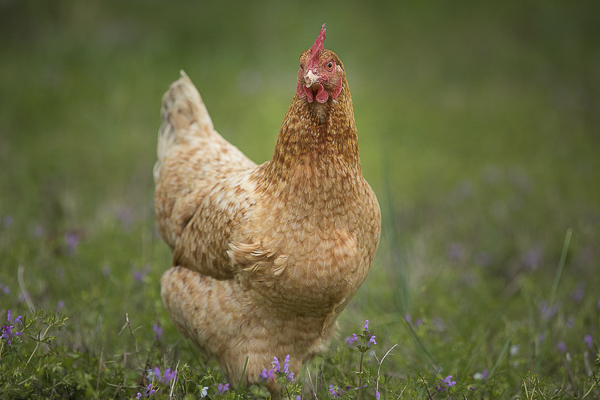 The six chickens wander the farm and don’t mind the horses.  However, the dogs do like to chase them, and that happened during the session.  Amy lost her white German Shepherd a few months back.  After that they got Ruger. They never thought they would have a smaller dog, but they love this little Corgi.”

From Any:  “Gunner & Ruger are best buds, although Ruger (the 6mo old little one) runs the show.

They both love to cuddle, but Gunner is the best cuddler because he’ll lay next to you all day long. Ruger, on the other hand, will growl at you if you bump or move him while he’s sleeping, which is hilarious. Their favorite thing in the world (other than treats) is the water hose! 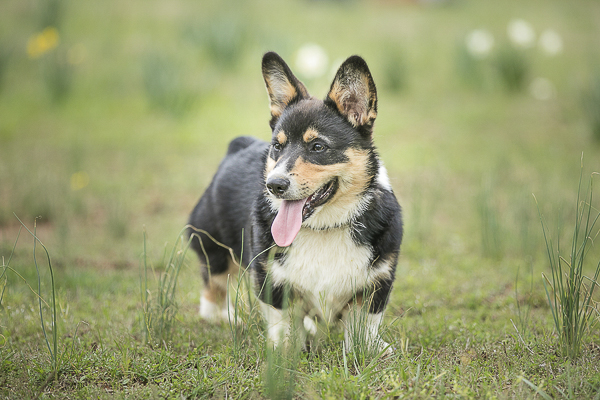 They would play with the water hose all day long if I let them. We live on a mini farm, and they live watching our horses and chickens from the other side of the fence. 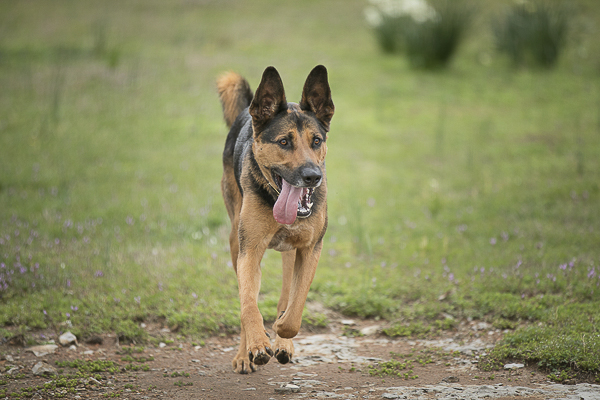 Gunner was a rescue through Black Bear Animal Rescue/Pumpkin’s Legacy Rescue in Hartsville, TN.  Gunner is a two-year-old GSDx. 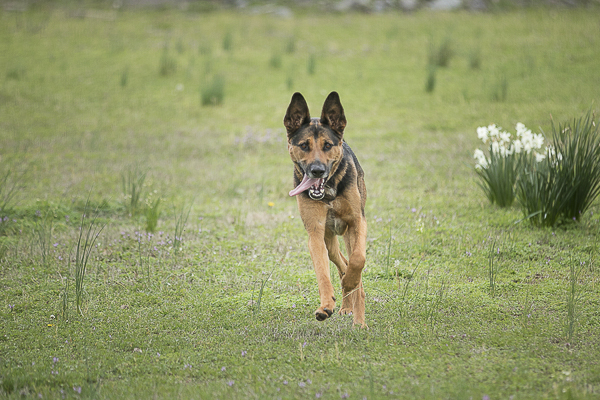 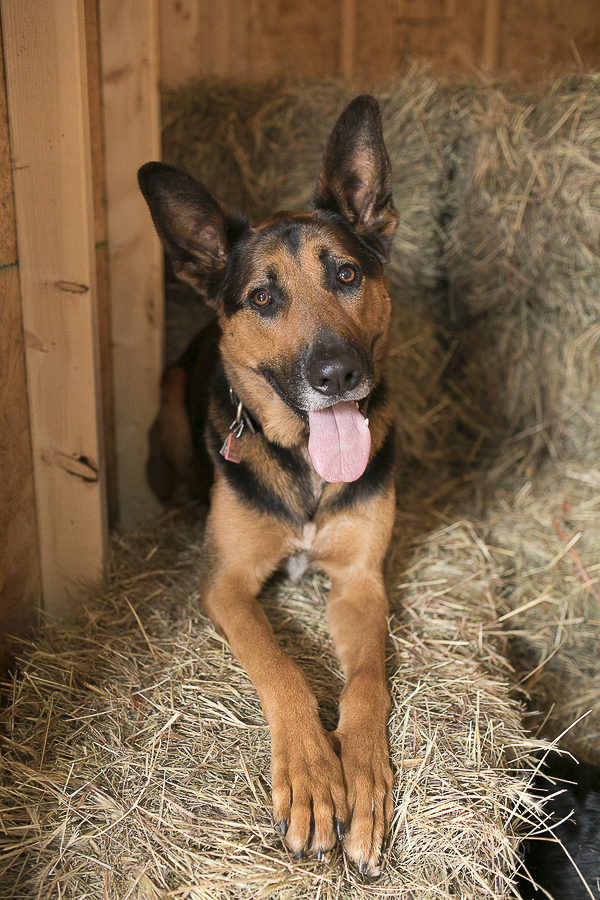 Oh, and both are the sweetest pups ever who don’t meet a stranger!”
Follow K Schulz Pet Portraits on Instagram!
About K Schulz Photography:  Based in Murfreesboro, Tennessee, Kelly specializes in weddings as well as portrait photography.