I am a sucker for a  handsome dogs and Bogey is no exception!  Bogey spent an afternoon with Charlene from Paw Prints Pet Portraits by Charlene.  She got some beautiful images and Bogey clearly had a great time! 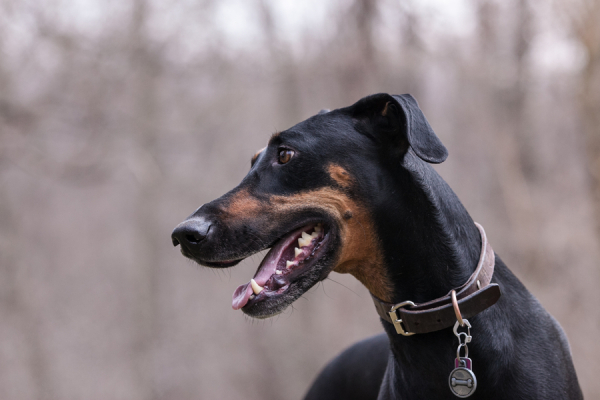 From Charlene:  “Bogey is a rescue, and his skin-parents are pretty sure he’s a Doberman/Greyhound mix. He’s the perfect dog, and I’d steal him in a second!”

From Steph: “He is a rescue from Distinguished Doberman Rescue (DDR) located near Pittsburgh, PA.   Both my mom and I are volunteers for them.    Bogey was initially my mom’s foster when I was a senior in college.   An adoption fell through for him and he became a foster failure, I couldn’t let him go!   He was officially my college graduation present  Bogey is a super well behaved sweetheart. 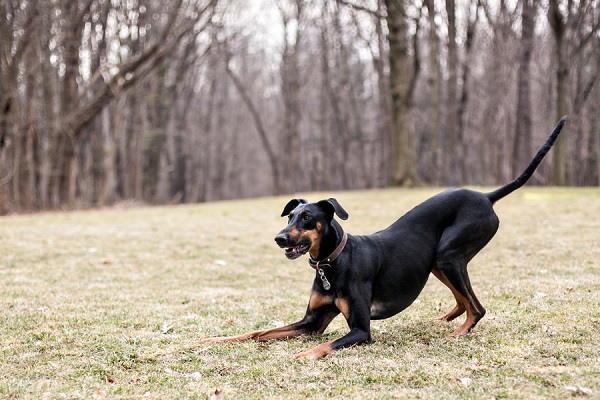 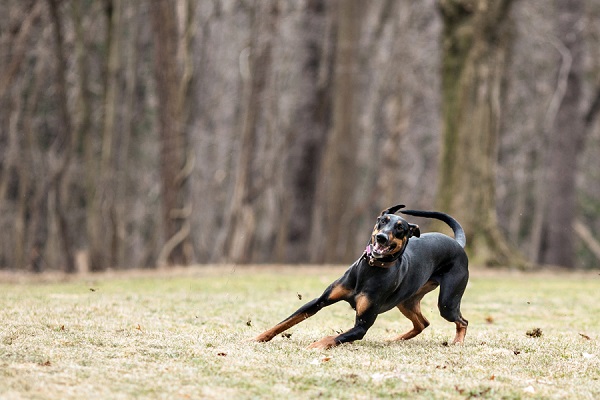 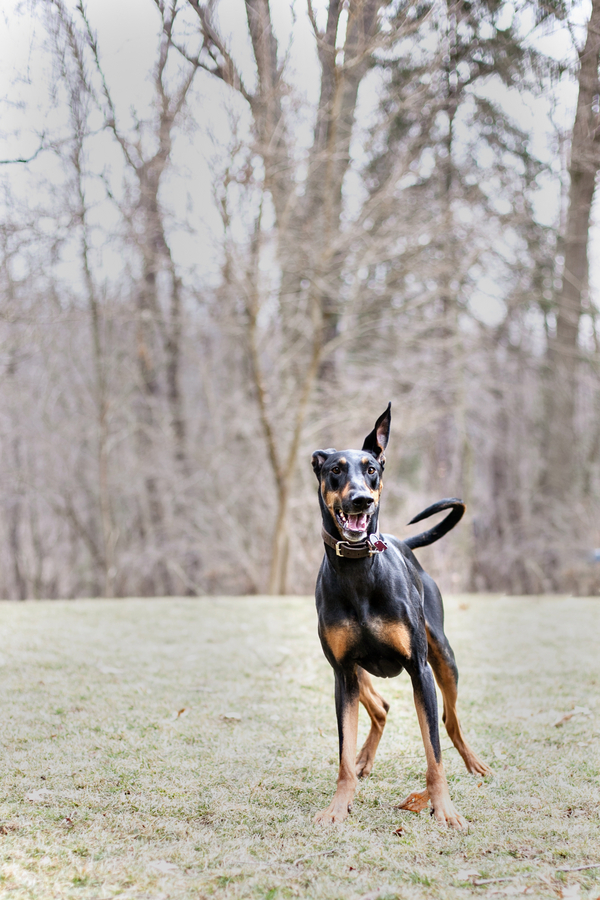 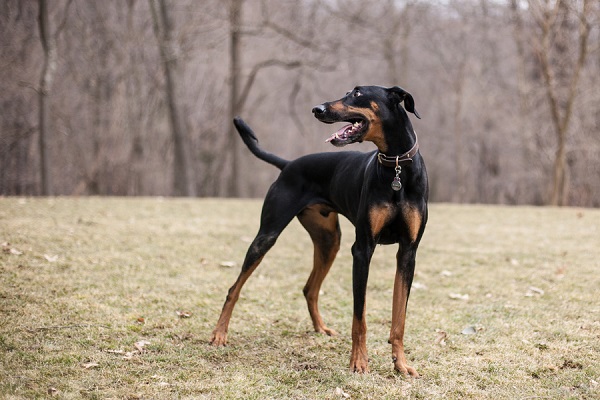 He, unfortunately, had parvo as a baby and barely made it.   While it’s awful that he had to go through that, I really feel it had a hand in making him mellow and well mannered.   Although I haven’t confirmed it with a DNA test, I’m positive he is mixed with some greyhound.   He LOVES to run.   Charlene captured him with all four paws off the ground which I’ve been told is only a greyhound trait. 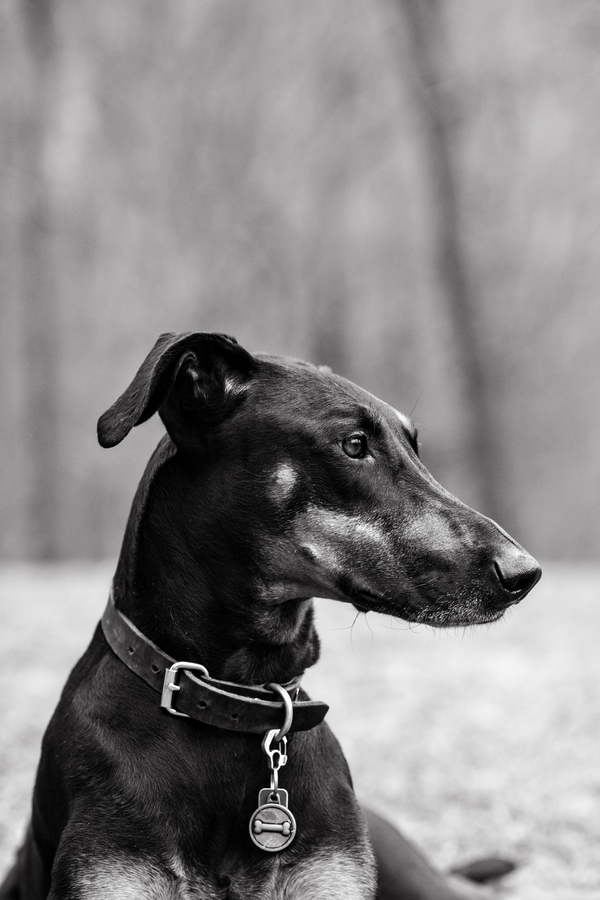 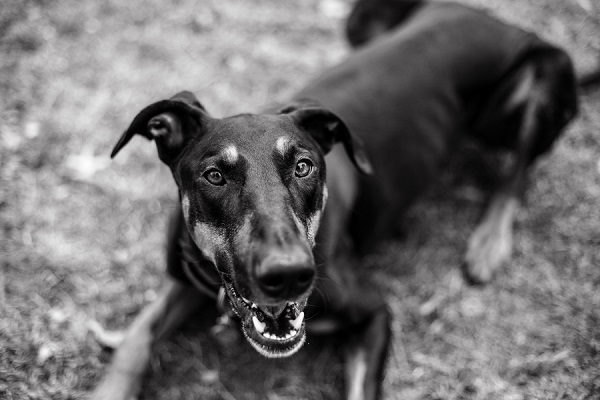 He also loves camping and going for rides, but loves taking naps best.  Hard to believe, but he is already four years old.”

Keep an eye out for more photos of Bogey here in a few weeks.  Follow Paw Prints-Pet Portraits by Charlene on Facebook to see lots of great dogs!