Most of us believe that dogs and humans share a special bond. I think dogs are family and best friends rolled into one.    Some of my favorite photos of dogs include their people.    These photos by  Catherine Crane Photography of Finn, the handsome Lab (mix?),  and Stacey offer more visual proof of the love between dogs and humans. 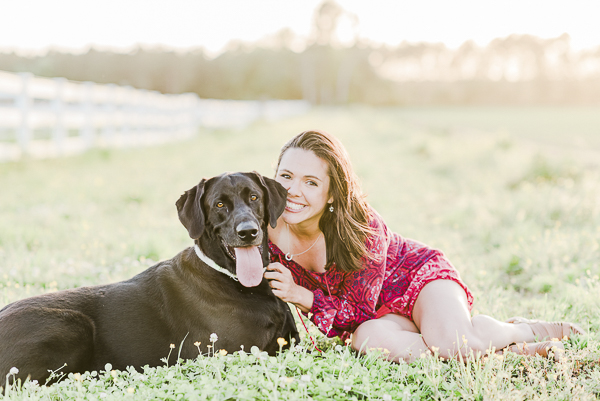 From Catherine:  “I had so much fun photographing Stacey and Finn. Although it was very windy, we made the best of it.  They made my job so easy by just being their playful selves. We had beautiful light. 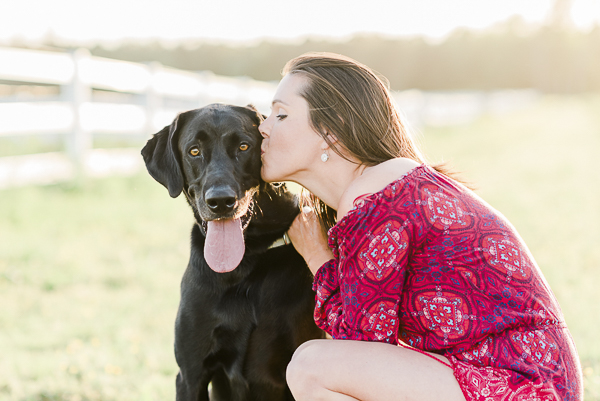 Capturing the bond between people and their animals is close to my heart. You could easily tell how much Finn loves Stacey by the way he was constantly looking to her and loving on her.” 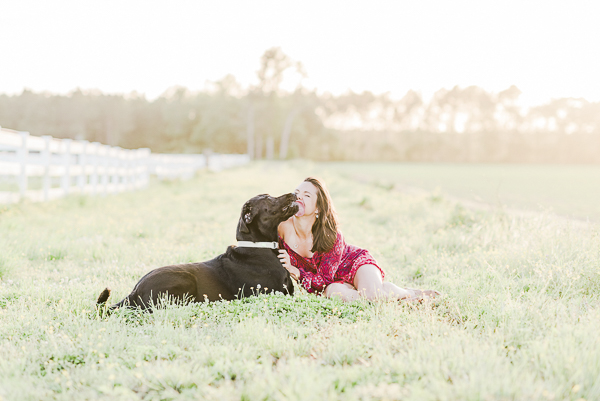 From Stacey:  “Finnegan is a 3-year-old, male, Labrador retriever who weighs in at a staggering 106 pounds. 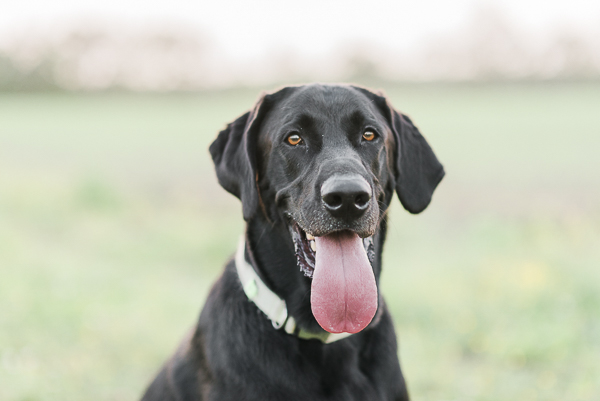 There has been much debate about his breeding, some vets have said he has Great Dane in him as well.  I’ve had him since he was a puppy. 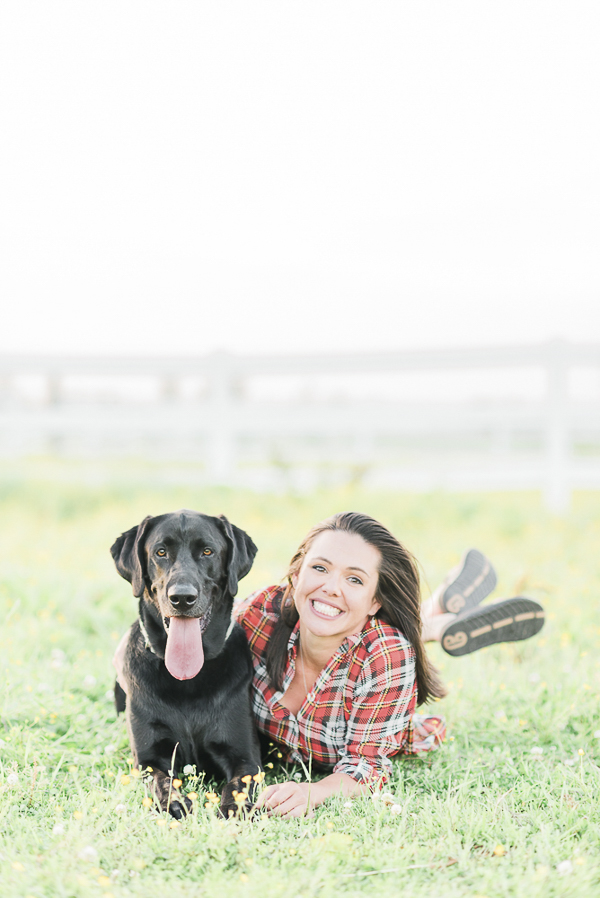 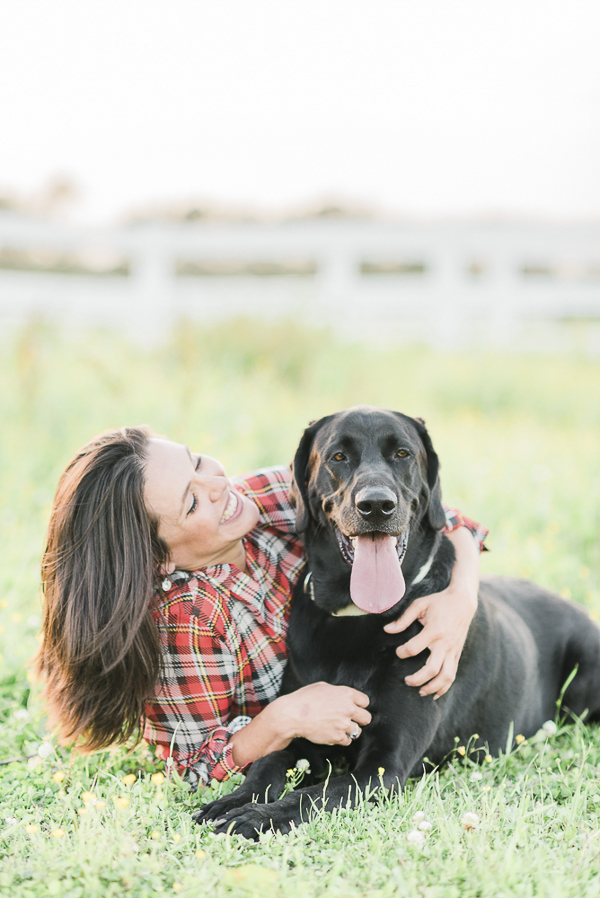 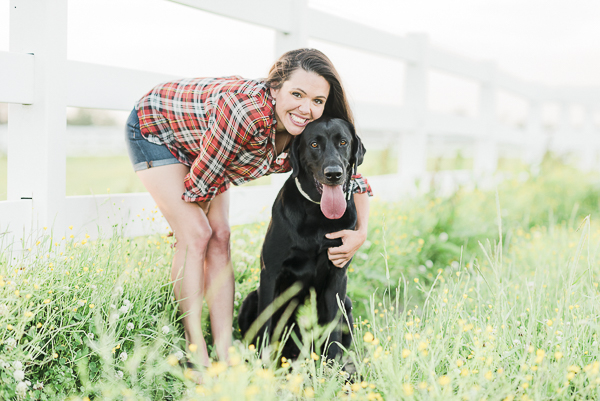 He enjoys spending his afternoons with his friends at Great Neck Doggie Daycare and then comes home to play with his brother Rocky and neighbor Raven. 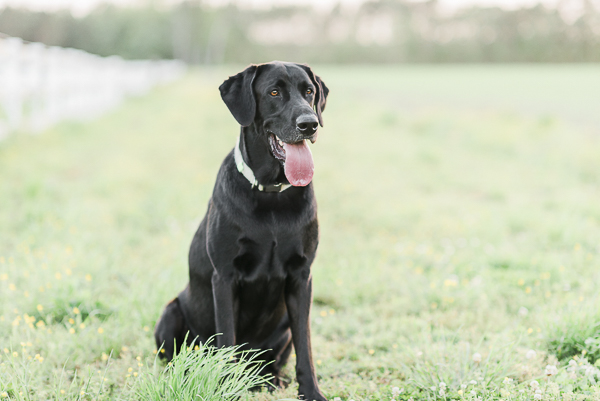 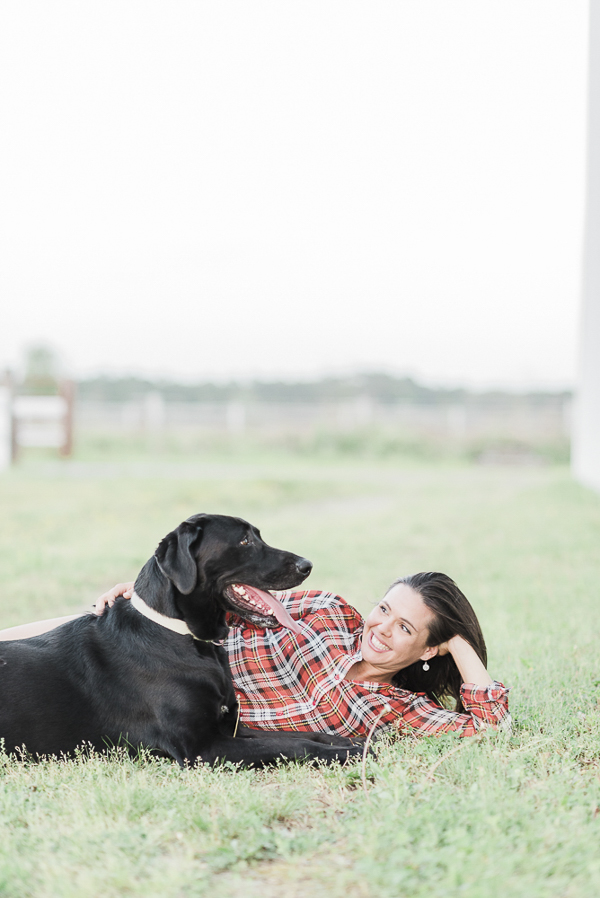 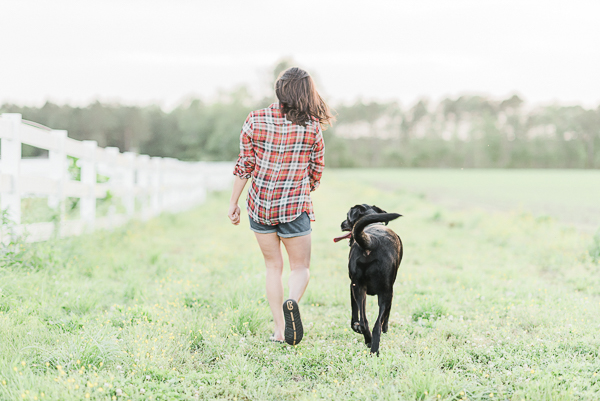 Finn cannot get enough of chasing tennis balls and swimming at the beach, bay or pool!”

About Catherine Crane Photography:   Based in PNW and VA, Catherine specializes in equine and senior portraits.  She has two cuddly dogs.