Looking at these photos by Jen Bergren from Fetchlight Pet Lifestyle Photography, its hard to believe that Herman has ever lived anything but a charmed life. 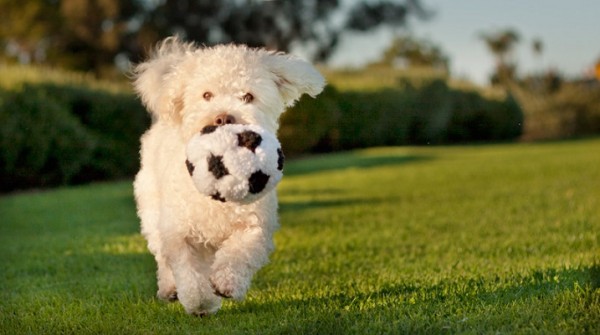 However,  Herman nearly ran out of time and would have been put down if someone hadn’t pulled him from the shelter. 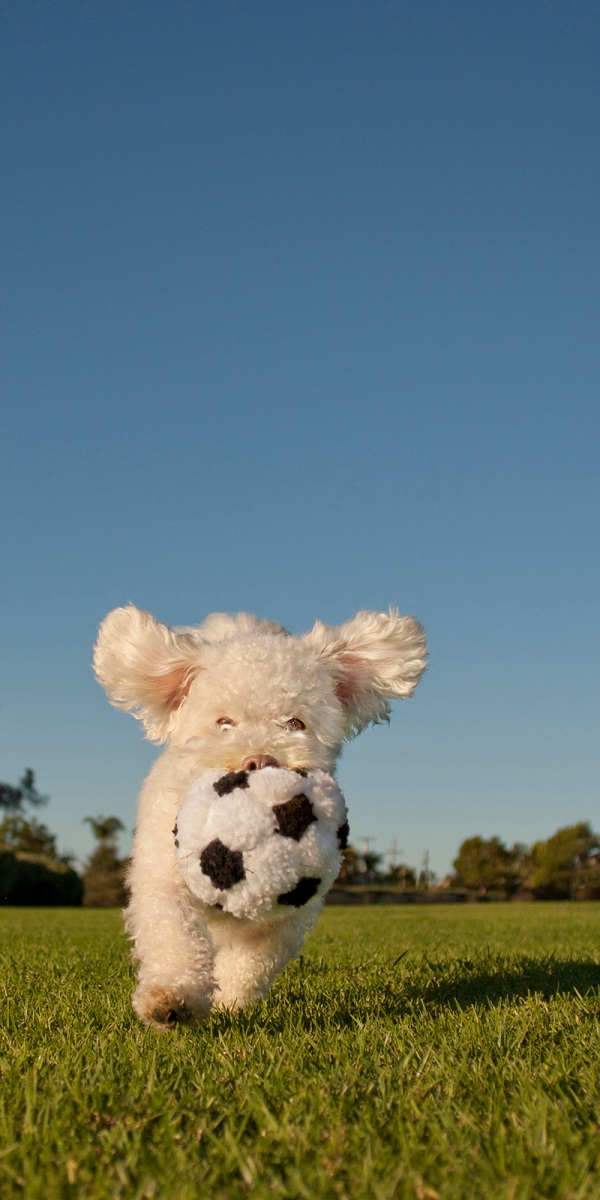 From Jen:   “Herman had a fun time in the park and celebrated daylight savings time with a beautiful sunset backdrop. He loves his trusty soccer ball, the red Cuz toy he bit a piece off of during our first shoot together, and his mom; thanks for coming out to play! Herman occasionally worked in the office at my previous job, and it was great to see him and his person again!” 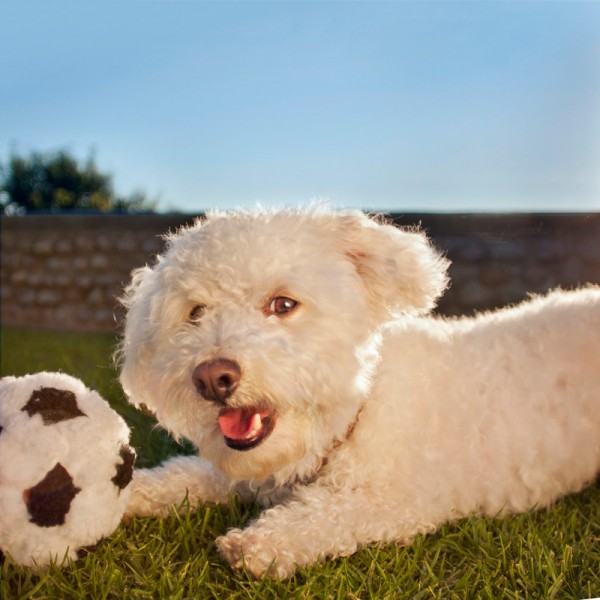 From Herman’s mom:  “I found Herman’s profile on petfinder.com in October of 2009.  He had been rescued by The Barking Lot from a shelter in El Centro, CA.   He had timed out there and was on the urgent list to find a home.   Stacy at TBL drove all the way from San Diego to save him and others from an awful fate.   Herman was pretty shy and standoffish when I met him, but within 12 hours of bringing him into my house he was attached to me and knew I was his forever mom.   He’s a quirky little guy and wants nothing more than to be with me 24/7.   I get a lot of questions about his odd little body. 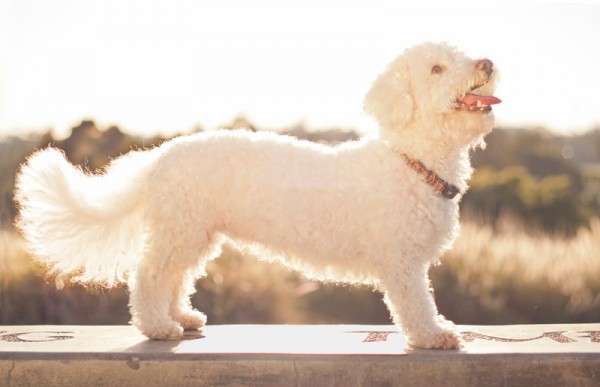 I think he’s some kind of poodle/bichon/Maltese mix.   He has short legs and a long tube-like torso that’s really flexible.   One of my favorite things is to look at how he contorts himself when he sleeps.   It never looks comfortable but I’m sure to him it is! “ 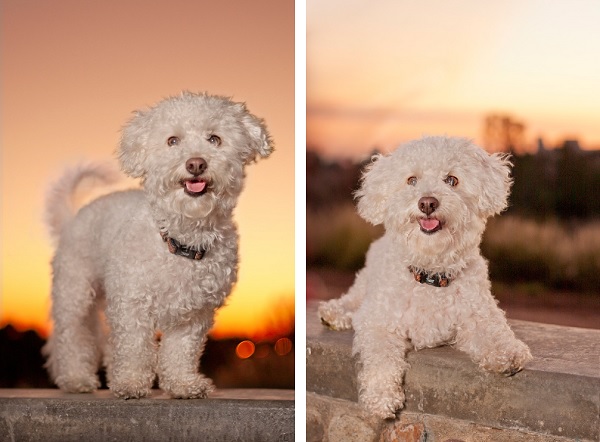 You can see more of Herman’s session with Jen on her blog.  Follow Fetchlight on Facebook to see Jen’s latest photos including some adoptable dogs and puppies!  The Barking Lot has lots of adorable dogs for adoption, including two that look a lot like Herman and one who resembles Harvey from the House of Harvey.

If you’ve ever fostered, volunteered at a shelter or shared an adoptable pet on your social media, thank you!  All those things help dogs like Herman find their forever homes!

About Fetchlight Pet Lifestyle Photography:  Jen Bergren was taking photography classes while working as an advertising graphic designer at Petco’s corporate office in San Diego, when those two interests combined and she started photographing pets for Petco.  She left the corporate world in 2011 to start Fetchlight and to have more time for her freelance design career.  Jen also photographs adoptable dogs for Aussie and Others Rescue San Diego, where she adopted her orange foxy dog, Tawny.