A heart dog is a canine soul mate, a dog who just gets the human and vice versa.  It is an extraordinary bond like the one that Maverick shares with his human, Kat.  Thanks to Johnstone Studios for sharing Maverick’s and Kat’s inspiring story of love and devotion. You may want a tissue when you read their story, but I promise you, it is worth it. 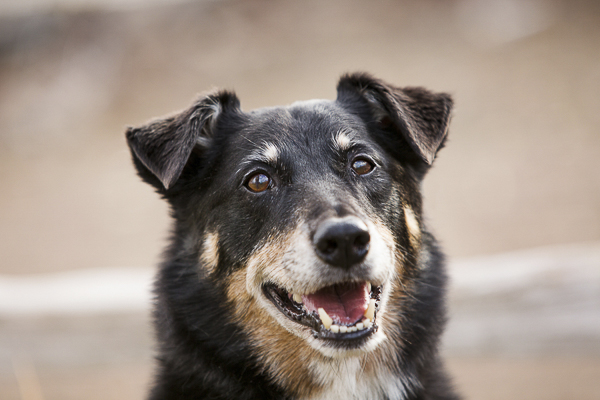 From Tourine:  “Kat is an active member of our military, serving in the Air Force.  She came to the studio for a photography session for her and her dog, Maverick. 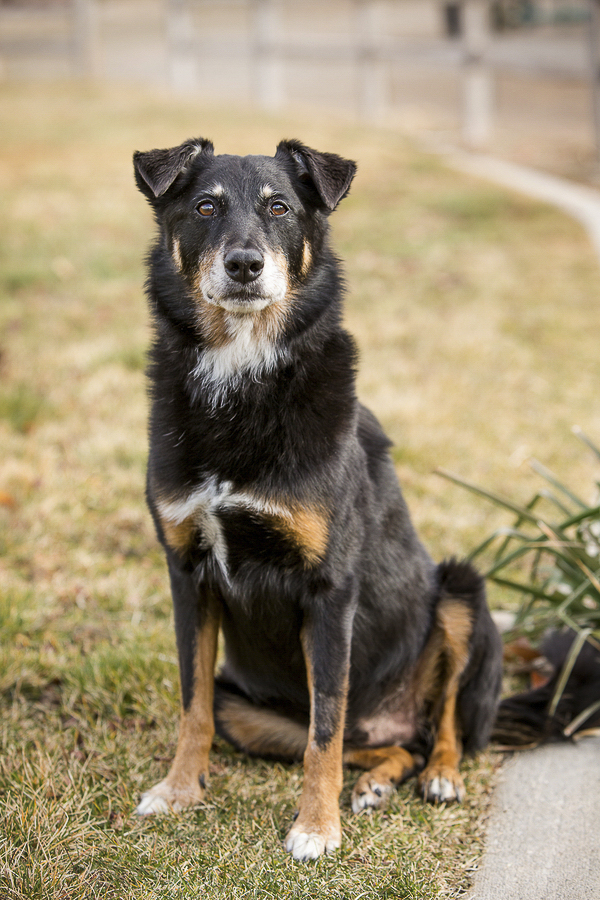 Maverick is a sweet old boy suffering from cancer.  Kat wanted to capture photos of the two of them together before he left her. We had to reschedule the session initially, as Maverick ended up at the emergency vet the night before the planned session date.  Despite his failing health, Maverick is spunky and full of life – and love for his human. 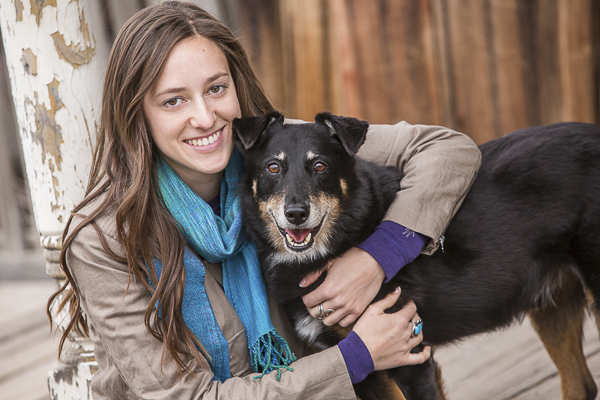 We adored being able to capture the love between Kat and Maverick; their connection is palpable.” 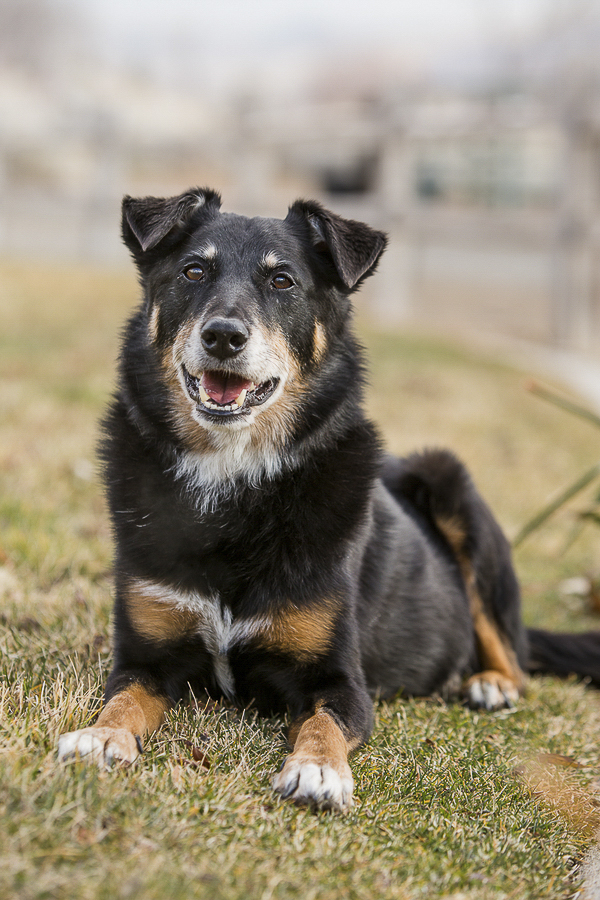 From Kat:  “I was 19 when Maverick chose me to become his dog mama. In what would become the norm for us, he came into my life with high amounts of energy, eyes only for me, a massive smile on his face and the sweetest temperament I have ever witnessed in a pup.  This personality trait has become his most noted and has caused every human he meets to fall head over heels in love with him.  The last of his litter, he hid from every family that came, until my roommate and I walked in.  He took one look at me; puppy flopped his way over into my arms and heart – starting the ultimate bond that has continued for the past ten years of our lives.  I knew then that he was going to change my life, but I never could have guessed how much. 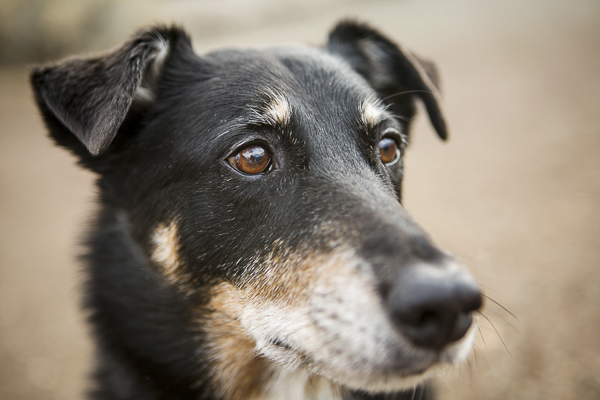 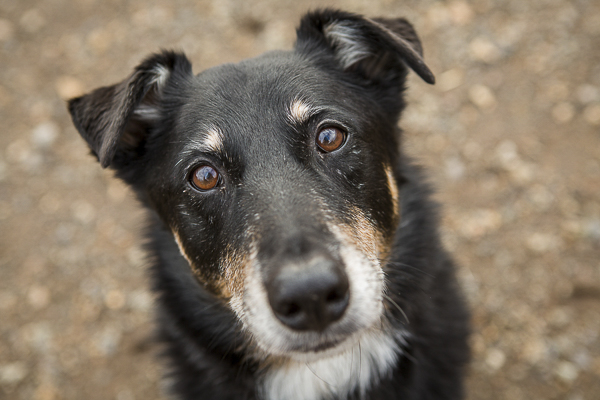 Mav and I have spent every day possible together, including a move to a tiny little rock in the middle of the Pacific Ocean, Guam.  My three deployments were the longest we have ever been apart we, and they were very hard on both of us.  He is always up for any challenge – half marathon training, jungle excursions, hikes, paddleboard adventures, or our ultimate favorite, a beach experience.  It is nigh impossible for me to leave without him by my side, leading many people to ask if I ever go anywhere without him, which I don’t, because why would I when I have a best friend like him? Mav is an old soul in the form of a canine companion; everyone always tells me he must have been the pope in a past life because he hit the jackpot with his human mom. 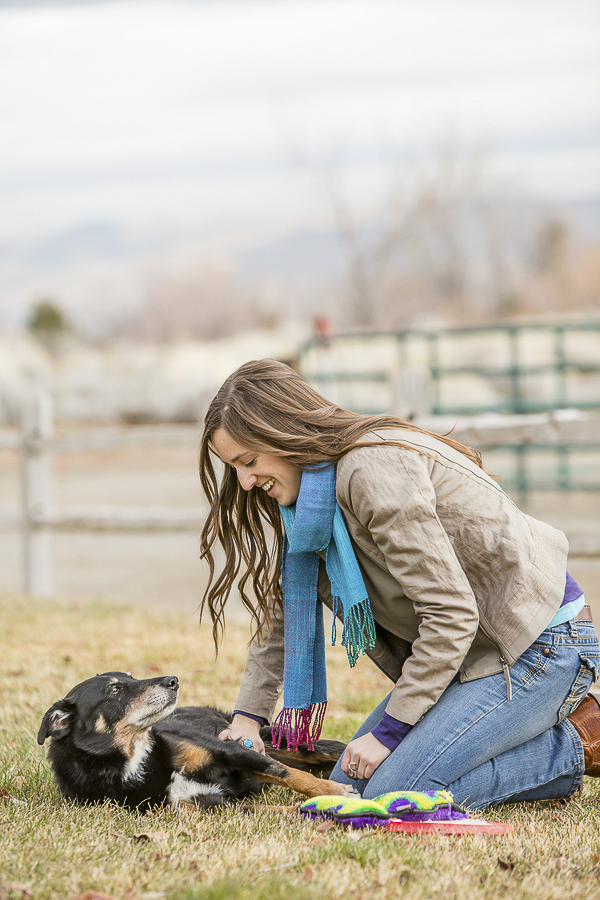 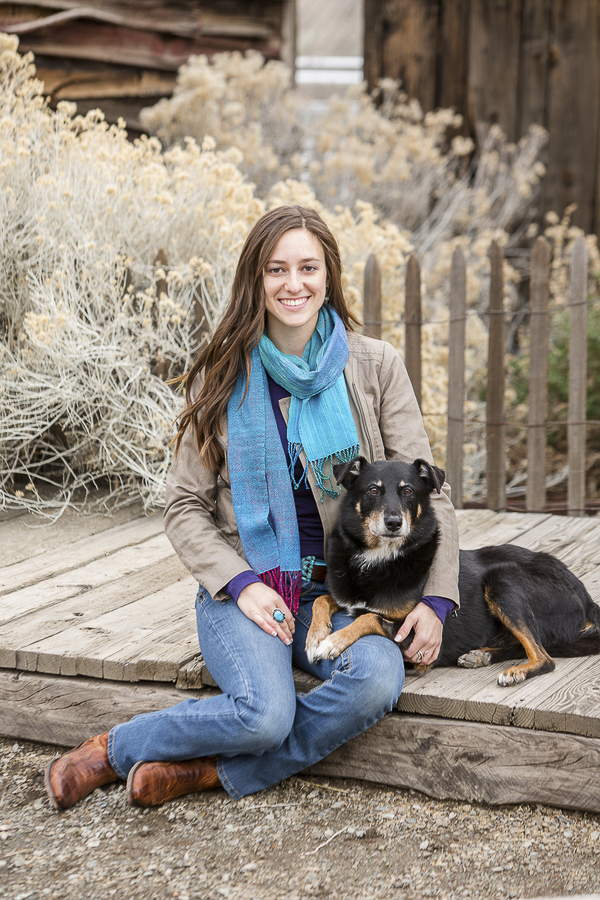 The truth, though, is that I hit the jackpot with him. He has been worth every sacrifice I have had to make to keep him by my side. He has unequivocally changed my life.  My Little Man taught me the importance of unconditional love, the power of forgiving and forgetting, living in the moment, living and loving like there is no tomorrow, and like any true starving animal, to indulge in dessert every once in a while. 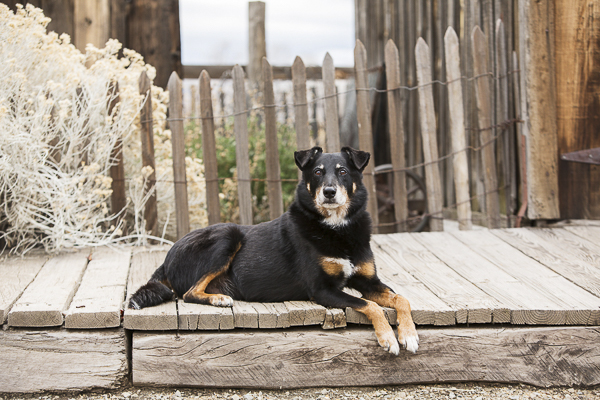 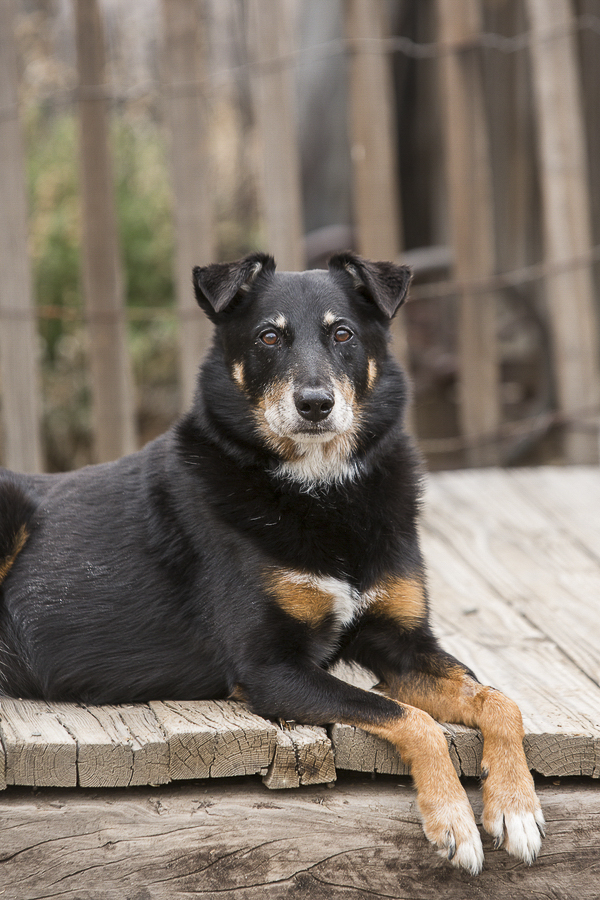 A few months ago, Mav was diagnosed with terminal Lymphoma. Despite the devastating blow that I feel, not once has he ever stopped being Mav – happy, sweet, energetic, loving, and a little bit of a diva. The ultimate lesson my sweet boy has taught me, and everyone that has ever come in contact with him, has been to live life with pure joy and unconditional love, no matter the circumstances. 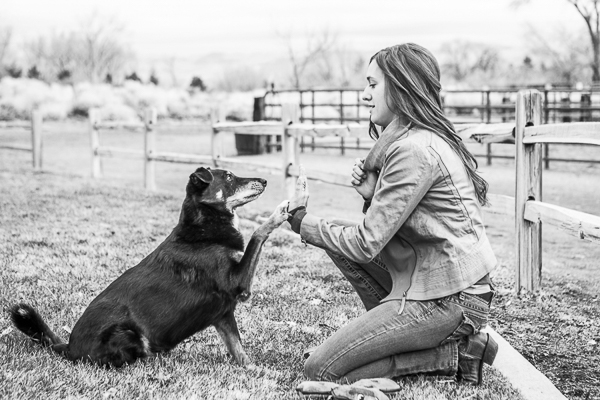 He has been a true blessing to me, and I know without a doubt, that I have been the luckiest human to be his mama, and there will never be a dog quite like Mav. 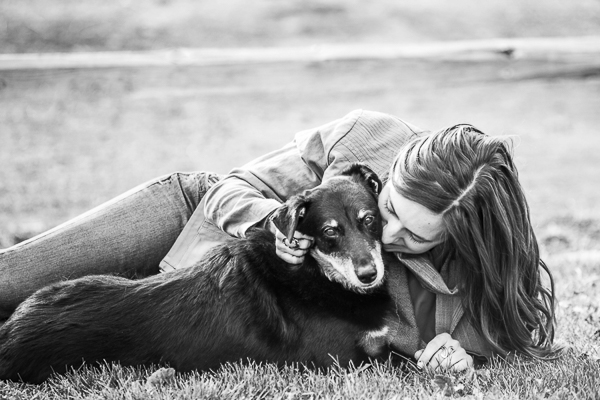 It’s been one hell of a good ride.”