The Dalmatian is probably one of the most easily recognizable breeds, but they are never commonplace.   Perhaps it is because my grandparents had a Dalmatian named Jack with one blue eye, and one brown eye, but Dalmatians remain one of my favorite breeds.   Brooke Tyson Photography found a gorgeous Magnolia tree to serve as the background for these photos of Saoirse, the Dalmatian.

From Christy:  “Saoirse’s name is pronounced SAIRE-shuh, and it is Gaelic for ‘freedom’ (or liberty).

She was born just before July 4th; I brought her home on the 50th anniversary of MLK’s ‘I have a dream’ speech, and she has been a therapy dog with Fidos For Freedom since November 2014.

Saoirse has several nicknames: Shakira, brought about by a co-worker who did not understand what I had named her; Swishy; and Kraken (her AKC name is Karefree’s Release the Kraken…which is what we would say when we let her out of her kennel as a puppy!) 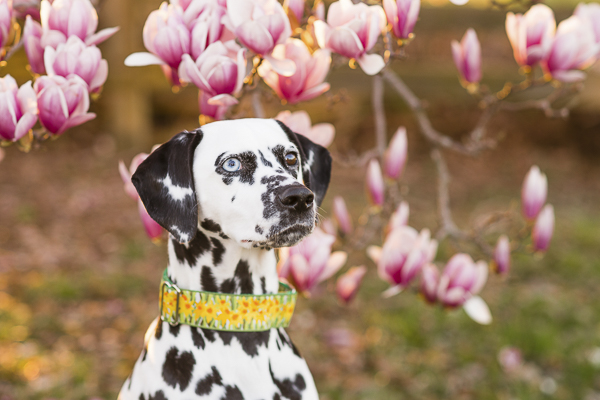 Saoirse loves giving hugs, and occasional kisses to everyone she meets. She is a true social butterfly.  And she is very smart.  Always eager to learn new tricks and find opportunities to get treats!  She likes to be making physical contact with you as often as she can, but isn’t  demanding that you pet her; she just likes being close.  She sleeps in the bed and completely under the covers.  And she doesn’t bother getting up until I am out of the shower; she rarely stirs when I hit the snooze button multiple times. 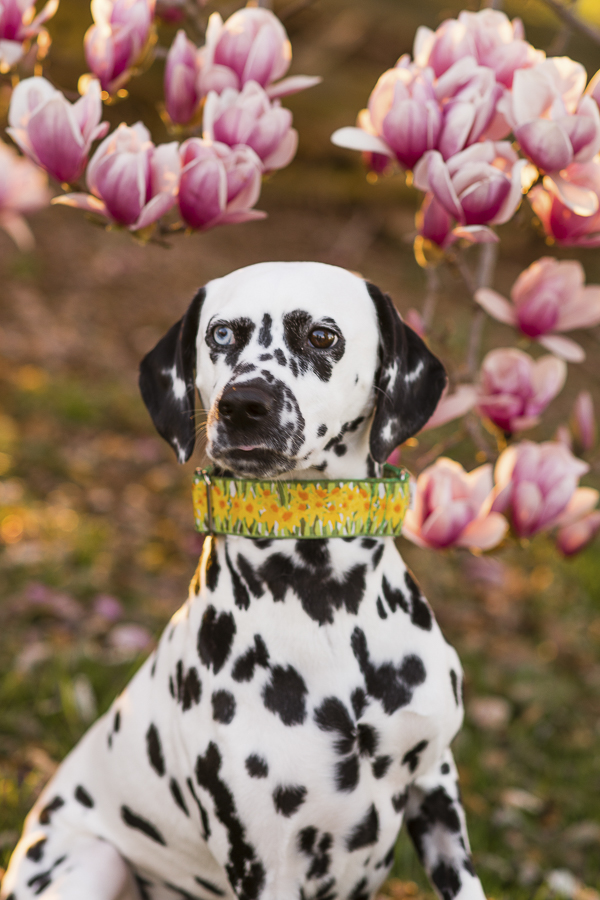 Her favorite food is, of course, Chickfila French fries.  They know her at the drive-through. She starts whining and pacing in the back seat of the car as soon as we get in line.  She now expects French fries anywhere we get in line, including the bank.

Saoirse has only ever met one person she didn’t absolutely love in her whole life (ironically at a drive through), and in general she prefers male strangers to female strangers, which is unusual for a dog (since women are less threatening in general).  If they have beards, she likes them even better! 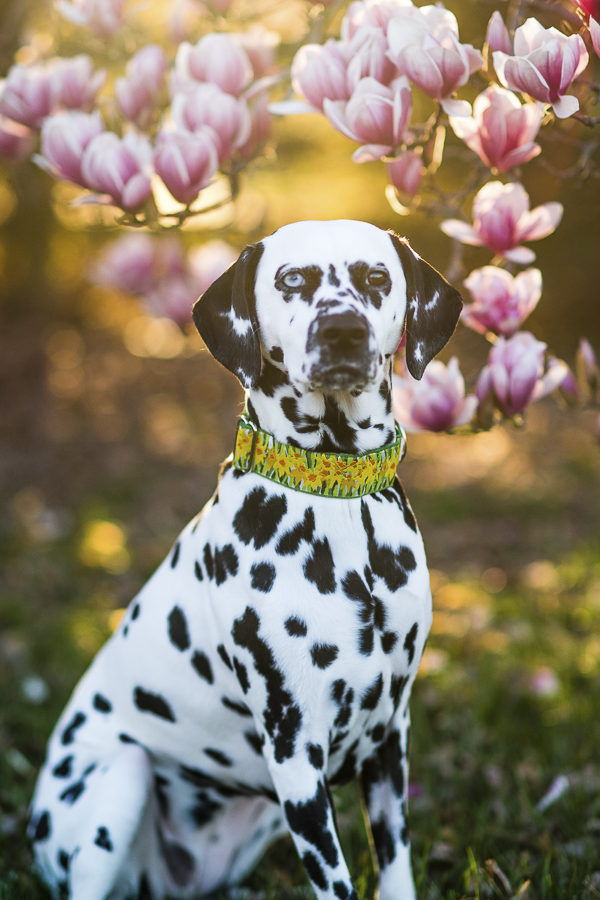 Saoirse learned to fetch by playing a puzzle game with me.  After training with her to retrieve toys and other objects, she realized she can cash in items she picks up for food. So she picks up all sorts of things!  The remote, laundry, anything you drop…and items she finds in the house. Once she brought me a Chinese fortune.  If I’m working at home and not paying attention to her, she’ll pile objects on my lap.  Once I looked up to see her gently holding a book jacket from ‘The Genius of Dogs.’ 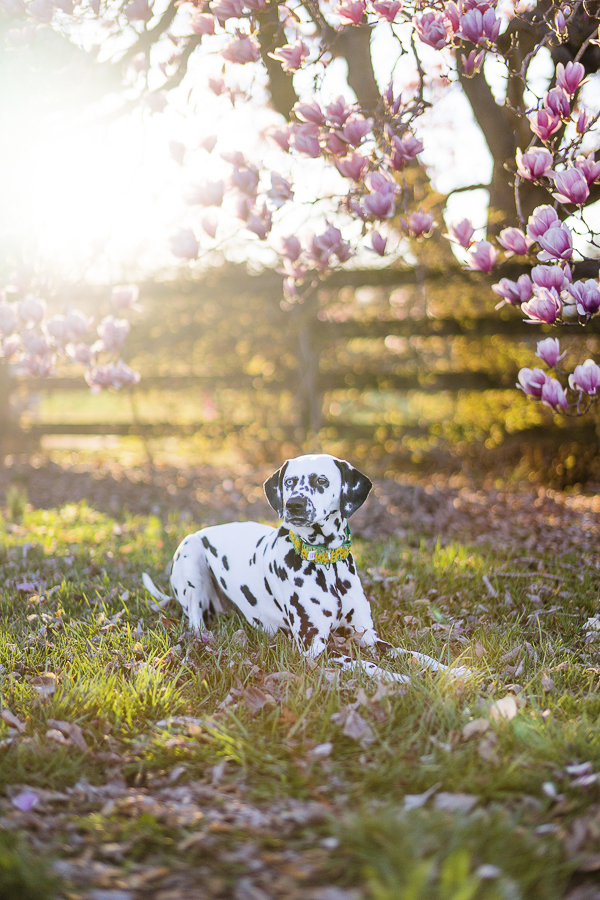 Saoirse is a foster big sister to a  Wrigley (a six-month-old yellow Lab), who is living with us for her first year as part of her training with Fidos For Freedom.  Saoirse is extremely tolerant! 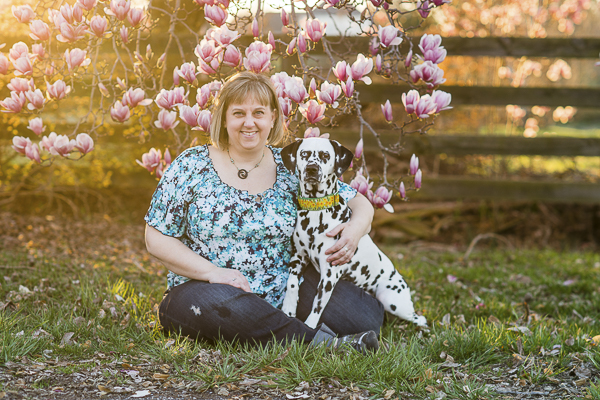 Saoirse likes going to ongoing training classes at The Coventry School in Columbia MD and at Fidos. When she’s motivated, she can learn a new trick in a few minutes!  In addition to the basics, she knows: wave, circle (go right), spin (go left), figure 8 through my legs, roll over, play dead, sit pretty, stand up, high five, shake, paws up, fetch and several others. Her best trick is to retrieve a  Chickfila French fry and hand it to me without eating it! 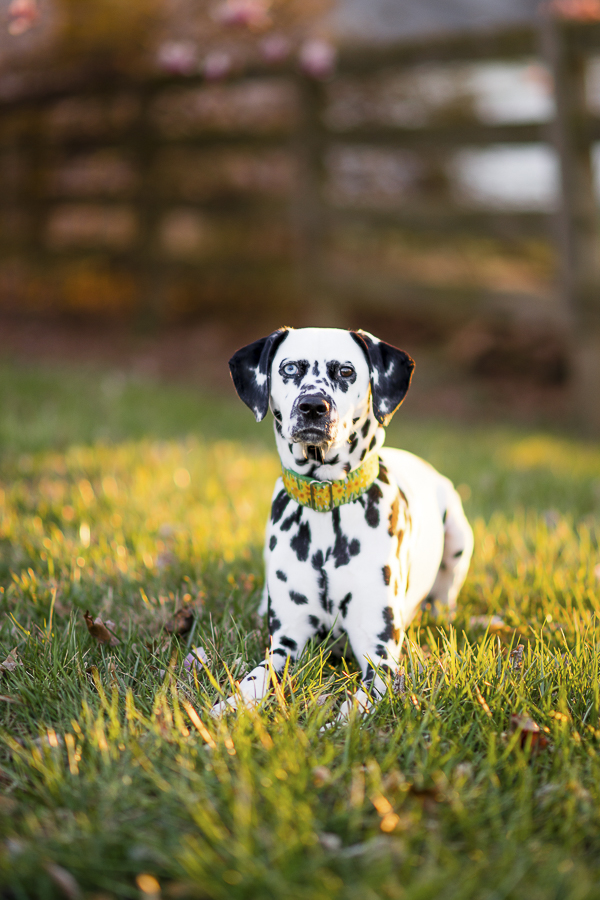 As for me, I work as a relief veterinarian, so I fill in for vacationing vets or do part time work at practices in the Annapolis and Baltimore area. I am the co-director for the therapy dog department for Fidos For Freedom.”

You can see more of Saoirse’s photos on Brooke’s blog.

About Brooke Tyson Photography:  Based in Columbia, Maryland, Brooke is a wedding an engagement photographer.