I hope you had a wonderful weekend! These portraits from Jessica Cobb Pet Photography are simply perfect for chasing away the Monday blues.  Two handsome dogs (both once homeless) have found their way into a world filled with clear skies and soft landings! 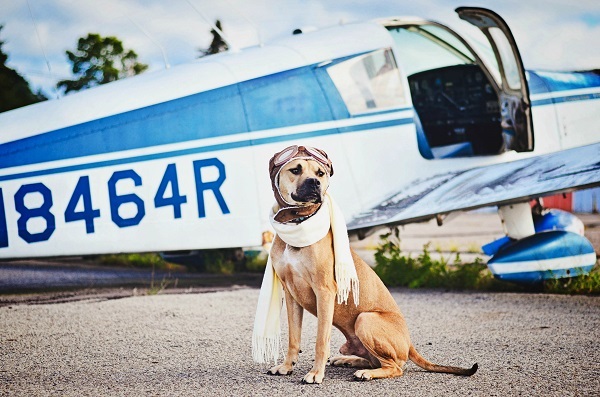 From Jessica:  “I first met Porter at the SPCA of Luzerne County shelter when I took his adoptable dog photo, where he was only known as ‘stray’, one of the many.   A few weeks after that, I received a contact e-mail from my pet-sitting website, as that is my full-time job, asking for info on services as this couple was thinking about adopting a dog from the SPCA but first wanted to make sure all of their ducks were in a row and they were able to provide the care and necessary things for this new dog before making that decision.   Fast forward to a about a week after that first inquiry, I get an e-mail to set up a pet-sitting consult with them and their new pup, who they have now named Porter.

It is always so rewarding to see one of the shelter dogs with their new family in a warm and safe home environment. Porter was very skinny when they brought him home, but as the weeks went on, he began to fill out, settle in and we got to know each other very well as I walked him every day, Monday-Friday.   Porter LOVED laying on the couch and all things comfort and I also found out that he was a fantastic photography model!   I would bring my camera to the visits sometimes and just play around with taking pictures of him in glasses, with things on his head, having him pose on the front steps, etc.

He is a born model and it went this way for almost a year until Stout came into the picture.

Enter Stout; a goofy, big headed, slobbery lovebug of a pup who still hasn’t grown into his body or his fur.   Jesse and Colleen found out about him from a friend of a friend who had found him wandering around as a stray.   He was also extremely skinny, but the person who found him couldn’t keep him because they already had dogs, and while Stout got along well with their dogs, they didn’t have enough room and were going to take Stout to a local shelter.

Jesse and Colleen found out about it and just decided to bring him home and see what happened.   Well, Porter was none too happy about it and Stout was none too happy with Porter, so I ended up getting a phone call from Colleen and her words were,”Jess, we did something stupid…”   I told her I would come over and see if I would be able to help them work with the dogs and evaluate the situation.   After an hour or so of working with both of them, we could all see that it was possible, but would take some time and effort on their part, but I knew if anyone was willing to put in that effort, it was these two as they had already fallen in love with Stout. 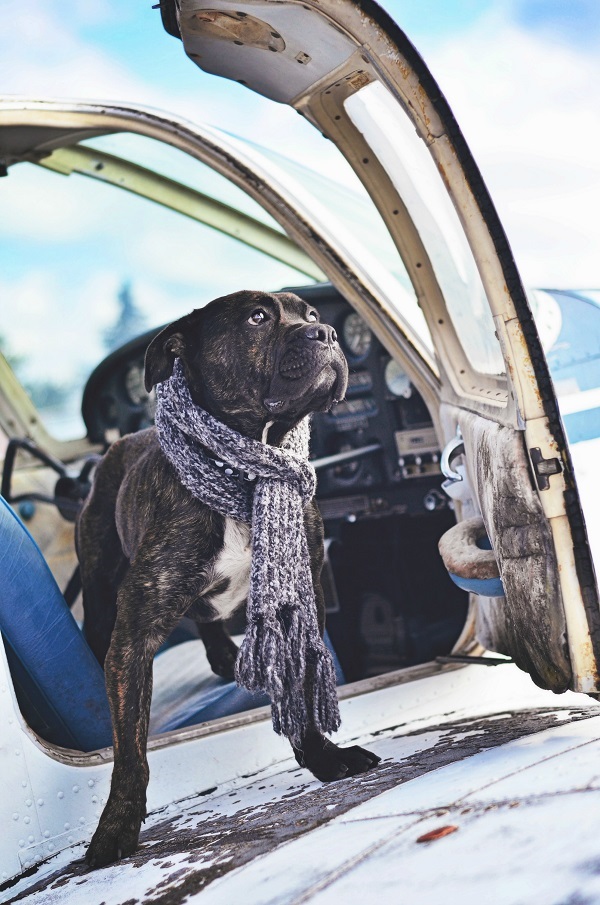 It has only been about a month now and both dogs are behaving themselves about 90% of the time and are getting along much better. These stray, starving pooches could not have ended up in a better home with owners who are 100% dedicated to doing what is best for them and putting the time, work and oh so much love into them and I have enjoyed every minute of being on this journey with them.”

From Colleen:  “Porter was a stray that we adopted from the SPCA in November 2013. When first meeting him, he was extremely underweight and a little apprehensive of people.  After just a few weeks of some good food and TLC, he became the lovable pooch that he is today.   Porter was our first pet and was treated like an only child. We always pictured ourselves as a two dog family but had trouble finding the time to visit the local shelters and rescues.   Animals, however, have a funny way of finding you. 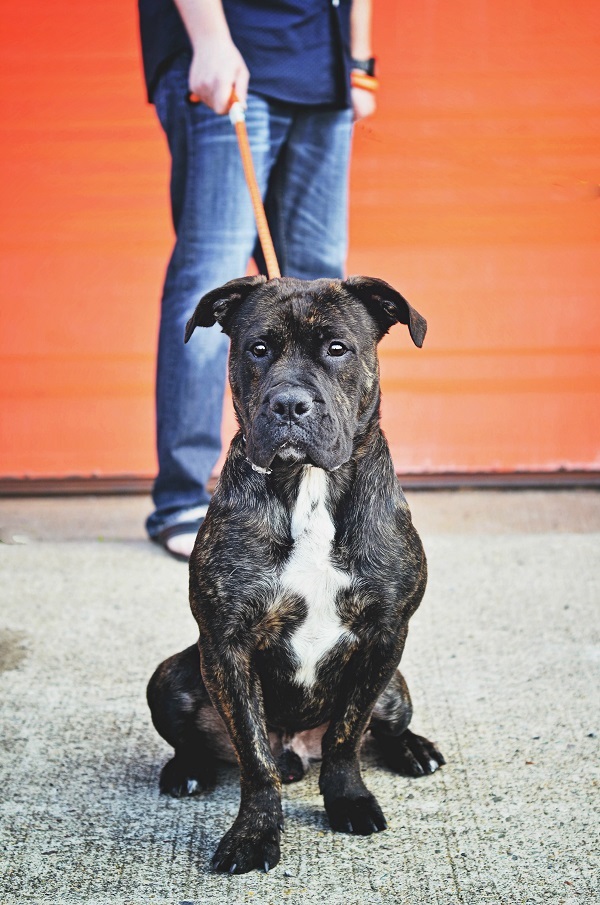 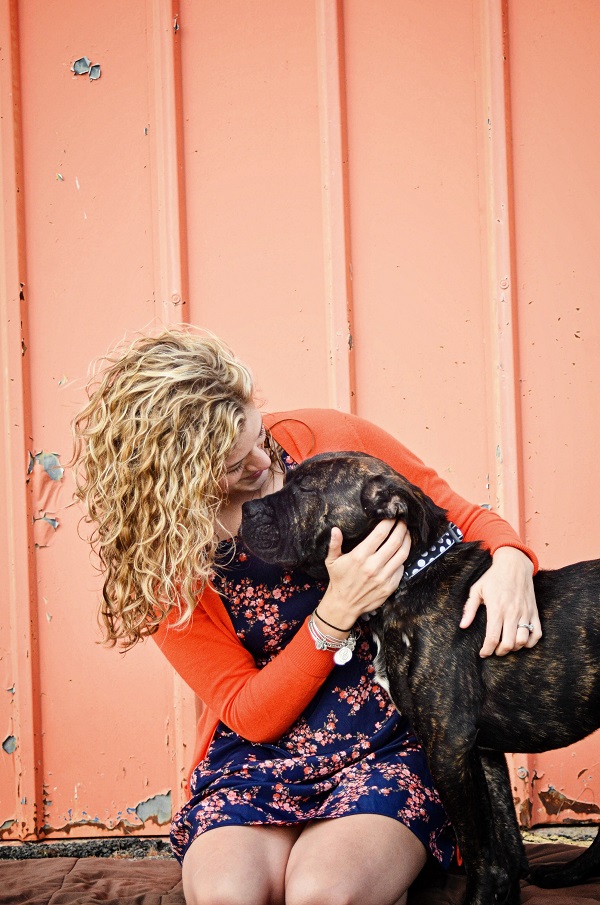 Stout was also a stray that wandered into our lives unexpectedly in August 2014.   We have no knowledge of his previous life, but as soon as we saw his soft eyes and warm face we knew he was home.   Porter was not happy but seems to be adjusting.   Stout is an absolute doll and wants nothing more than to be loved. 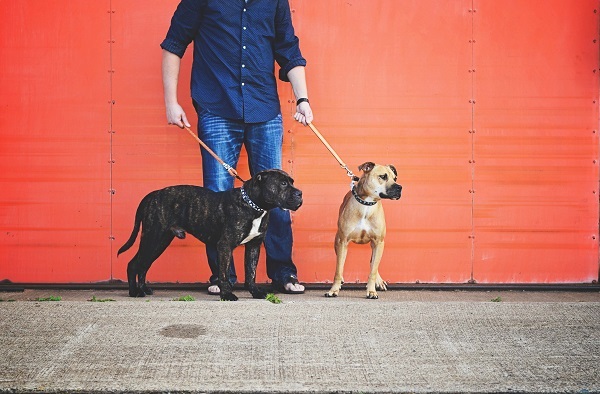 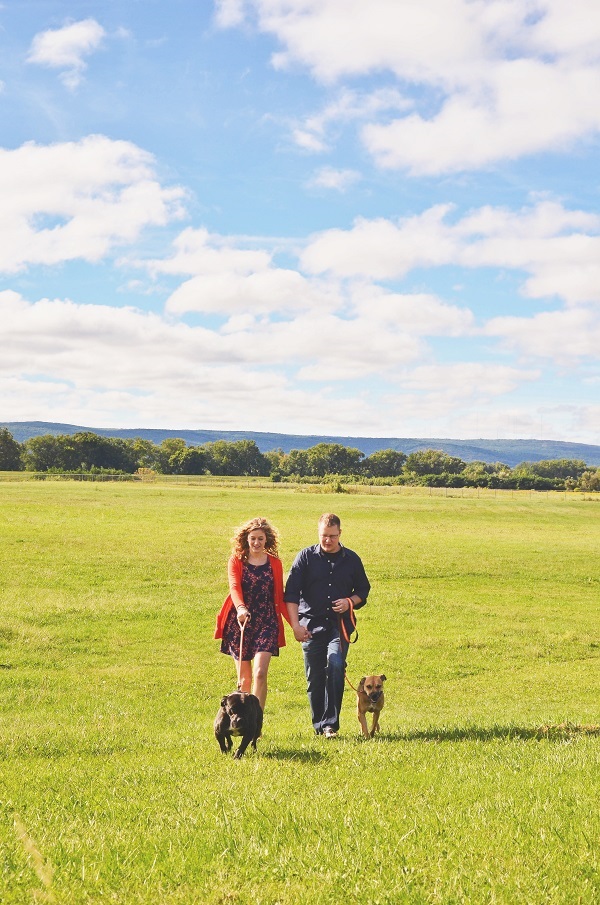 We look forward to the future with these two pups.  We like to say, “Who rescued who?”

About Jessica Cobb Pet Photography: Jessica has recently relocated from Wilkes-Barre Pennsylvania to Atlanta, Georgia.   Jessica is a lifestyle pet photographer.   Jessica regularly volunteers her time photographing dogs up for adoption.  She has three dogs of her own.