When it comes to relationships, compromise is a good thing.  Especially, when the end result makes everyone happy.   Kayce Stork Photography took these portraits of Mumford the Cocker Spaniel and his favorite people. 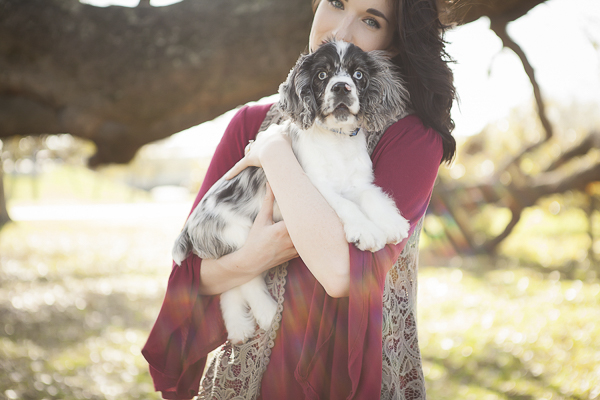 From Kayce:  “Mumford is a one-year-old blue merle cocker spaniel. He is full of energy but prefers to spend his evening with his Mom and Dad on the couch.  When Meagan wanted to include Mumford in their photo shoot, I couldn’t agree fast enough!” 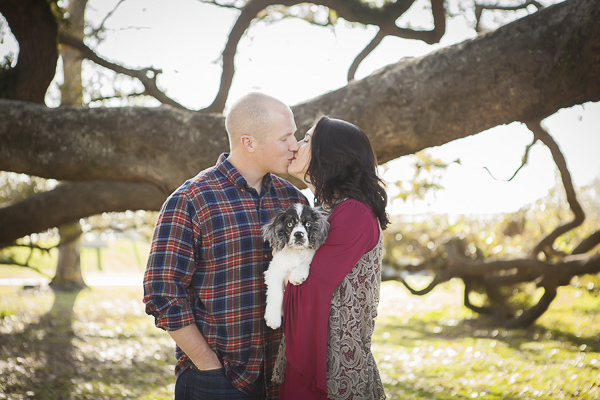 From Meagan:  “I grew up with animals being a huge part of my family and they were always allowed inside. My husband’s family, however, only thought of dogs as a means of keeping intruders at bay and never allowed them inside. It was one of the few areas we disagreed on when we got married after six years of dating. It was his one veto, and mine was an Xbox or any kind of gaming system in my house.

Well after months of begging and hardcore negotiations, he got an Xbox, and I got Mumford!! We planned on getting a Schnauzer due to them being hypoallergenic and my previous experience with the breed. However we stumbled across Mumford, and my husband just looked at me and said,  ‘that’s our dog…’ (he’s a sucker for blue eyes.) Mumford is a blu Merle cocker spaniel. It’s a genetic mutation, and some breeders use them like crazy to try and sell pretty puppies. If not bred correctly they have a tendency to have health issues. Mumford had one Merle parent and one regular cocker spaniel parent, so he is perfectly healthy. We aren’t interested in making money off of him, and he is fixed. We just went with our gut when we saw him and knew he was for us!

Mumford is now a year and a half old and was about six months old at the time of the pictures. He’s bigger now but still just as soft and fluffy. He’s super smart to the point where we have to spell out W-A-L-K and R-I-D-E anytime we are around him. He even knows it’s about to be a good day when we ask him if he wants to go on an adventure! 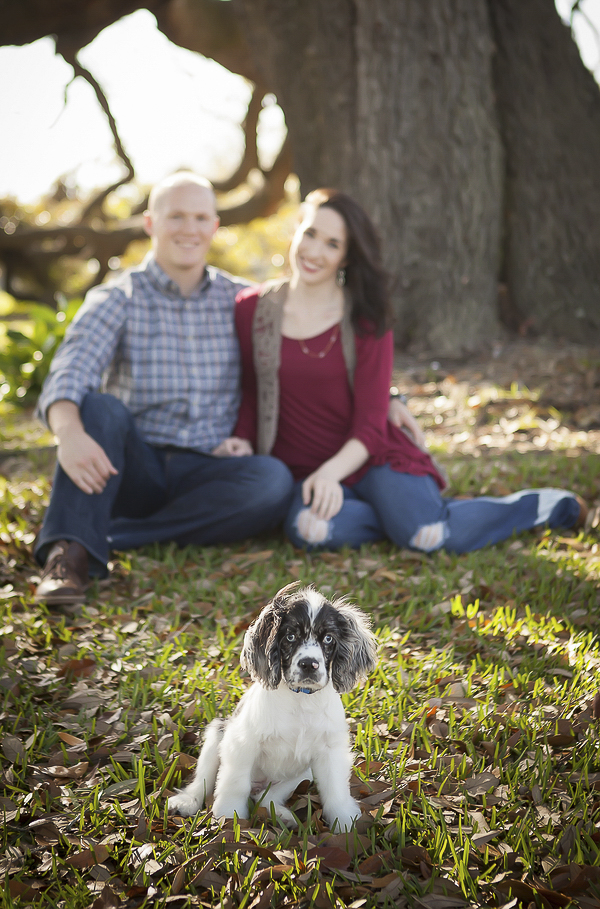 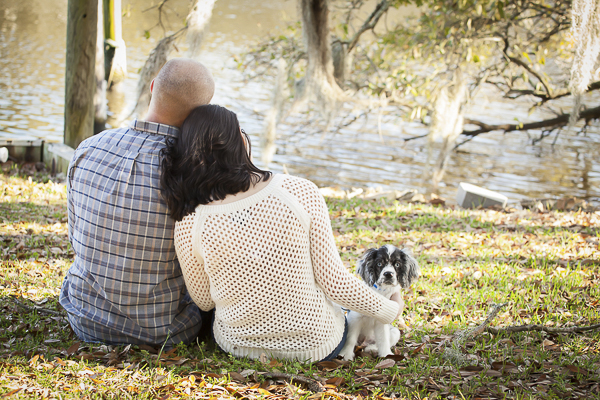 Mumford is very friendly with everyone (even cats) but LOVES to growl when my husband is playing tug-of-war with him. He demands that I hug him as soon as we walk in the door, even if it’s only been five minutes since we left. We are expecting our first child, and Mumford knows something is up. He’s been very protective of me when we go on our daily walks towards other dogs or sketchy people that come my way, so I know he’s going to be a great big brother to our little girl! 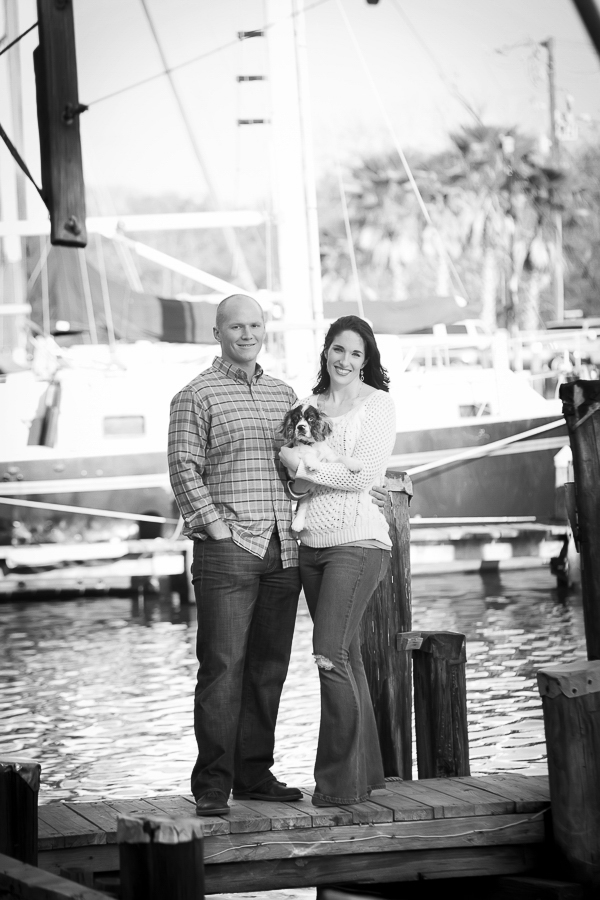 He’s taught us a lot about ourselves and has made us laugh at least once every day if not more. Having him in our lives has made us better, healthier, and happier people. Yes, my husband is now a full blown dog person and swears Mumford is the best dog in the entire world (and even tells him this after spending time with other dogs, ha!). And one day, he’s gonna catch that squirrel in the back yard!”

You can see more of Kayce’s photography by following her on Instagram.