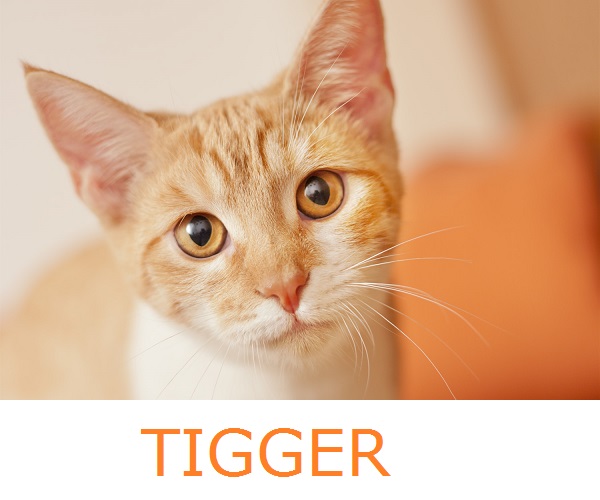 From Jen:  “Recently I started volunteering for Coronado CARES cat socialization program, a.k.a. cat petting and playing at Coronado Veterinary Hospital.  One playing session turned into a photo session, after another of the rescue’s pet photographers asked me to fill in. No problem, these adoptable kittens were tons of fun to capture! The #1 thing I learned from this session: umbrellas and light stands are way more delicious to chew on than cat toys!  I think that was the first time I saw that happen, hilarious!

Let’s start with the orange kittens, you know I’m partial to orange… 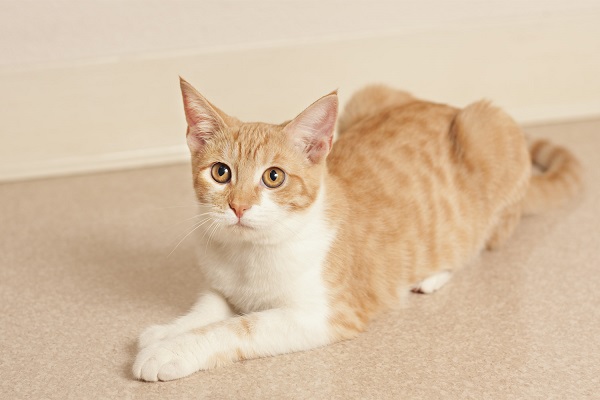 Tigger is a male red tabby who is playful and outgoing. 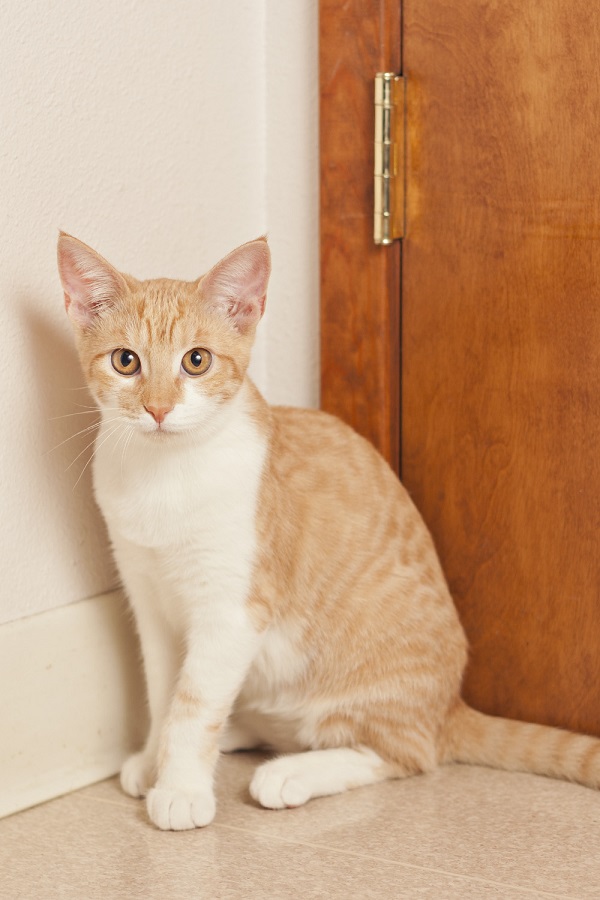 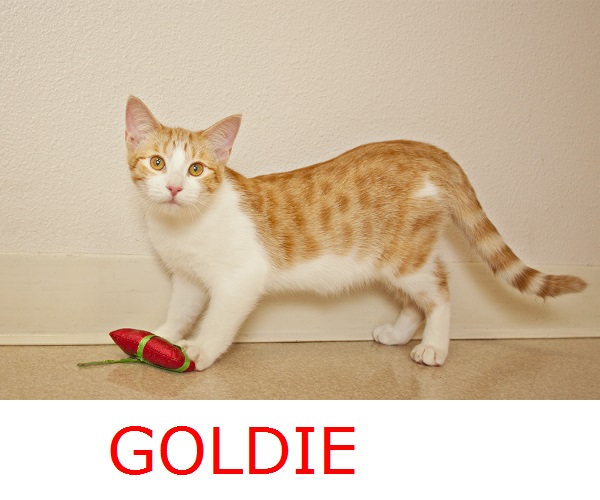 Goldie, a female orange tabby who is a little shy and very sweet. 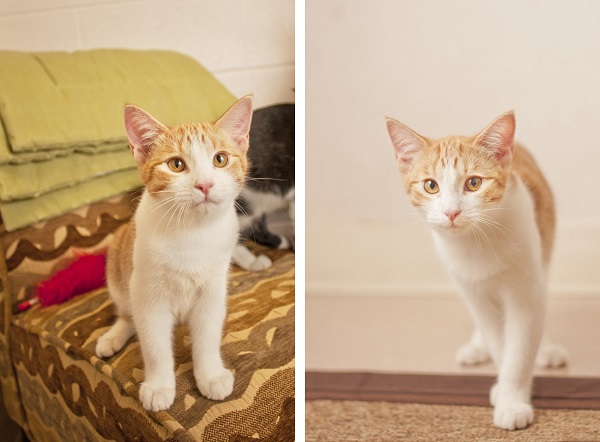 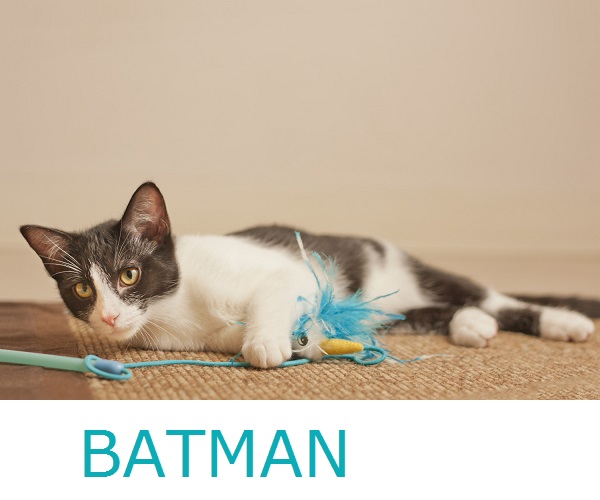 Batman, a male black & white kitten who is laid back and apparently loves catnaps. And feather toys. 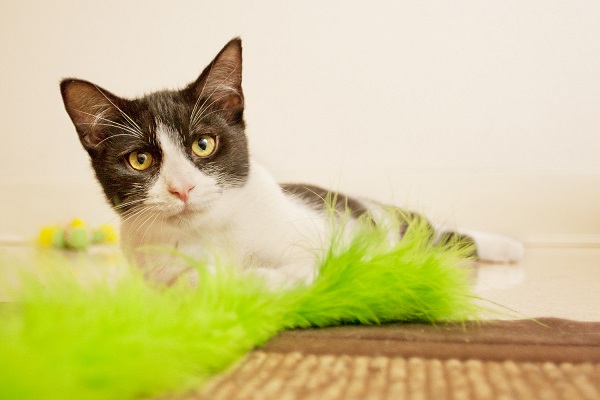 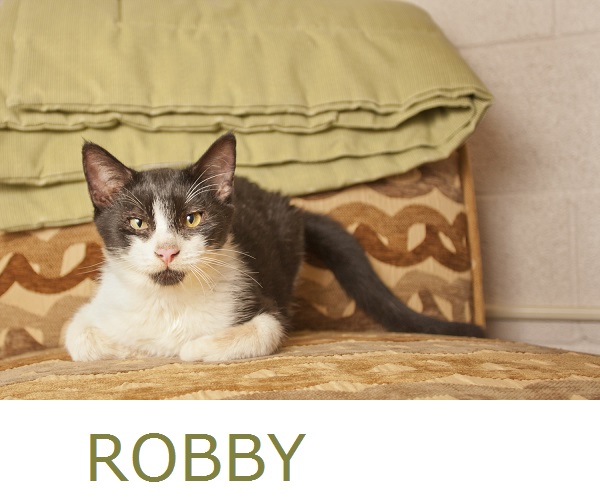 Robby…the Troublemaker! Watch out for that goatee! He is a male, black and white kitten who has been accurately described as a “spit-fire”. He’s very energetic and loves to wrestle and pounce. 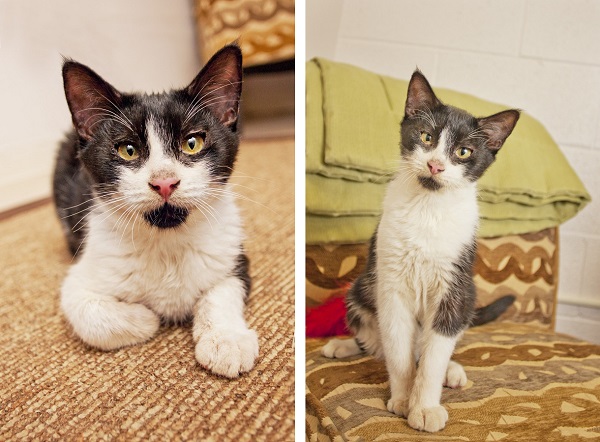 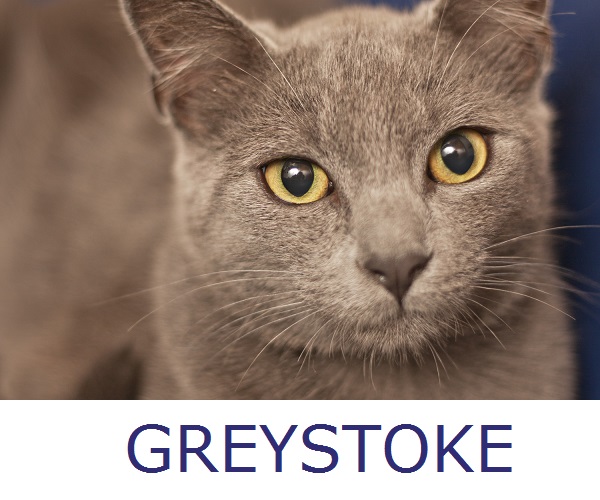 Grey Stoke is a long-legged, gray, male kitten who is shy and quiet but affectionate. Being in the playroom with several people and many other cats is not his idea of a good time. He’s a little bigger than the other 4 cats, possibly from a different litter.” 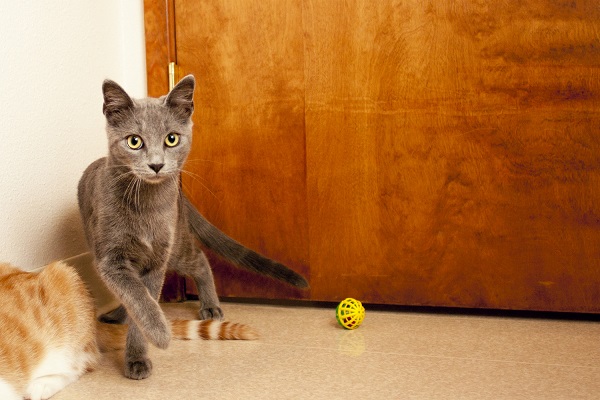 About Fetchlight:  Jen Bergren was taking photography classes while working as an advertising graphic designer at Petco’s corporate office in San Diego, when those two interests combined and she started photographing pets for Petco.  She left the corporate world in 2011 to start Fetchlight and to have more time for her freelance design career. Jen also photographs adoptable dogs for Aussie Rescue in San Diego.  Jen also photographs adoptable dogs for Aussie and Others Rescue San Diego, where she adopted her orange foxy dog, Tawny.