Hooray for the weekend!  This cutie pie Diggory is probably a Boxer/Beagle mix and he is simply adorable.  Thanks to Megan Rei Photography for these photos. 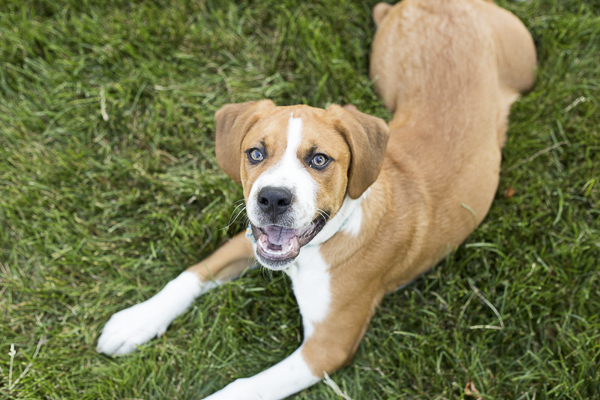 From Megan:  “While I mainly focus on weddings, I tend to attract other dog-loving couples. I also volunteer with several rescue organizations taking photos for them.” 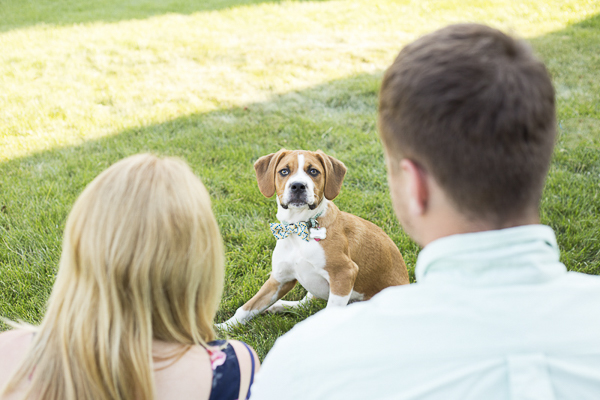 These photos are from a session featuring my sister Jessie, her boyfriend Dan, and their dog Diggory (named after the Harry Potter character). They adopted him from the SPCA of Westchester in Briarcliff Manor, NY. We think he’s a boxer/beagle mix! He’s got a ton of that crazy puppy energy (he’s 4 months old in these photos), and he just loves to play non-stop.”

From Jessi:  “Whenever we go anywhere, Diggory receives the same three comments from everyone: he is so handsome, he has the softest coat, and he has a monster tail! 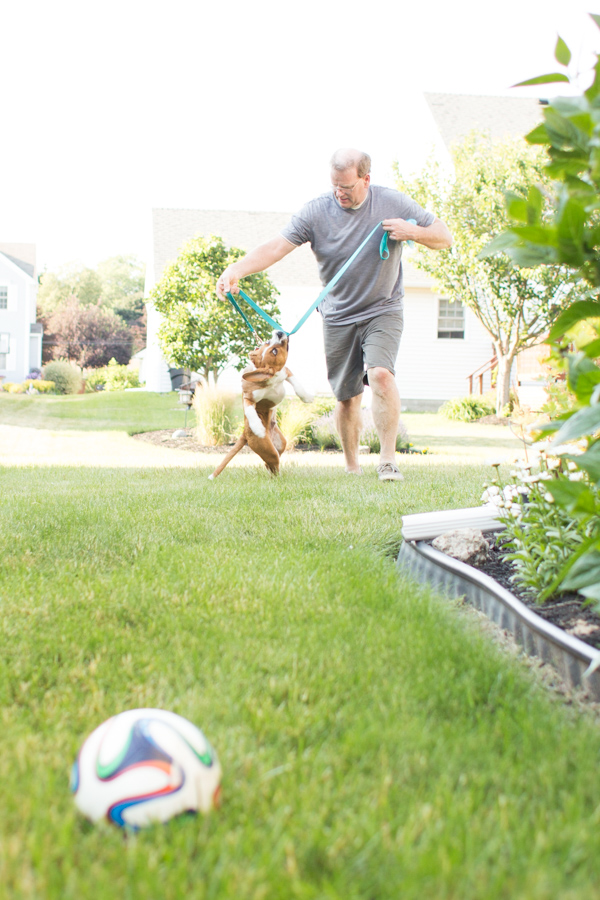 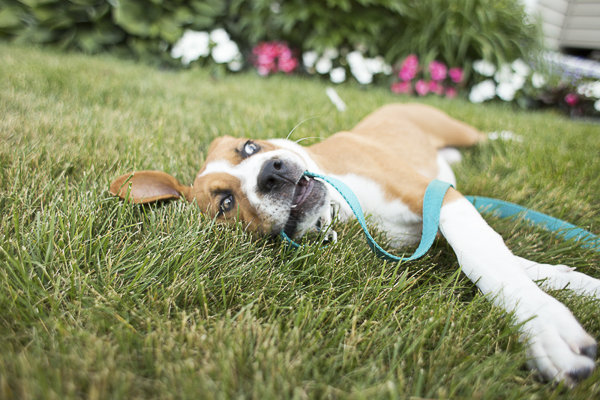 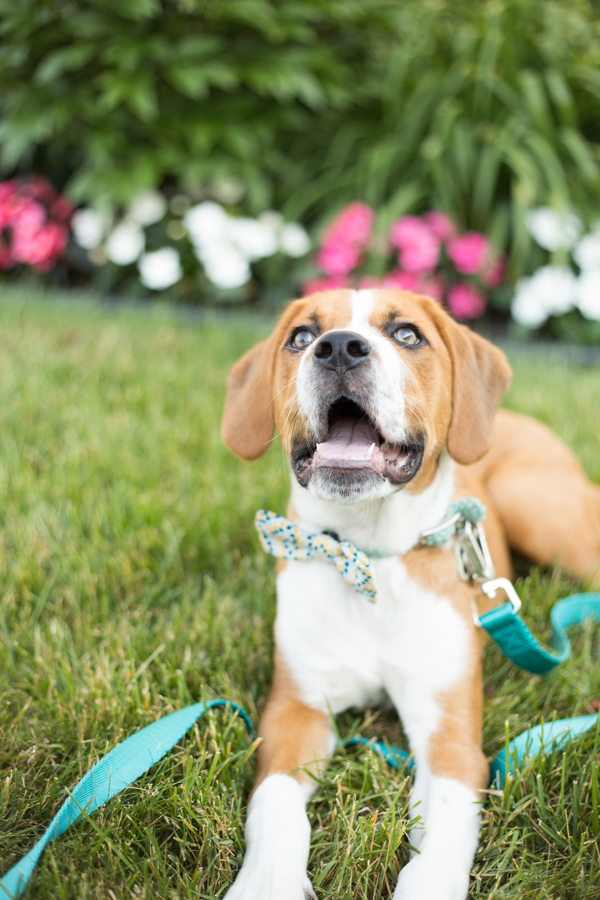 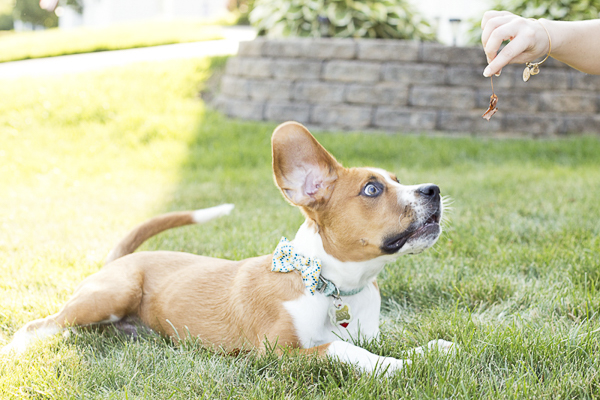 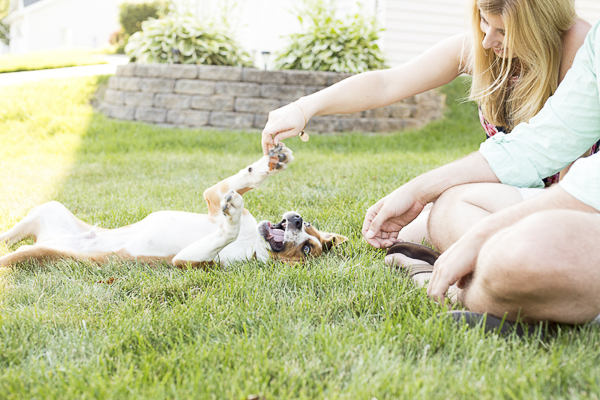 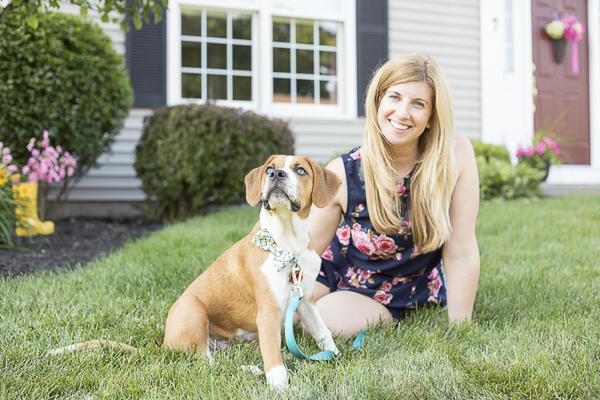 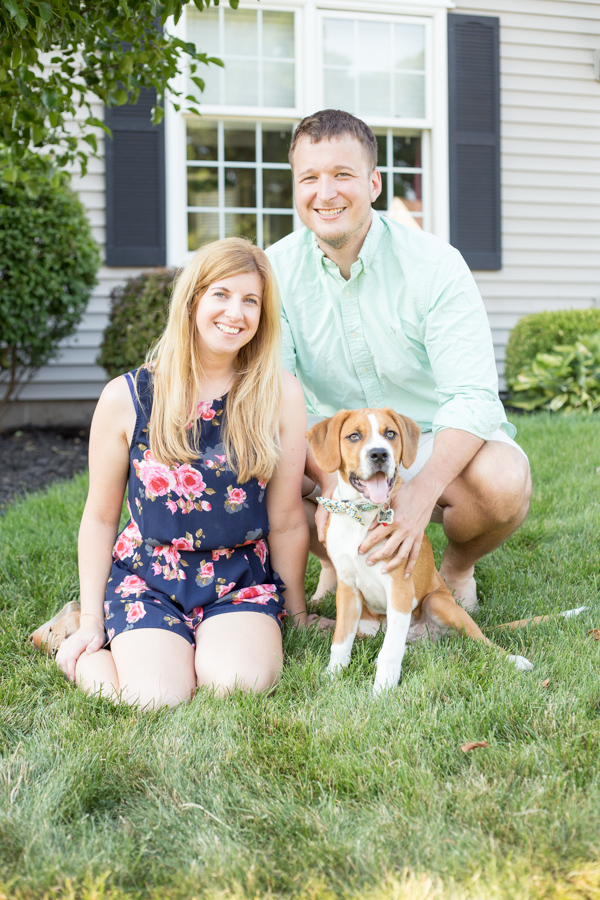 Not only does his tail wag like crazy all of the time, but his whole body wiggles too!” 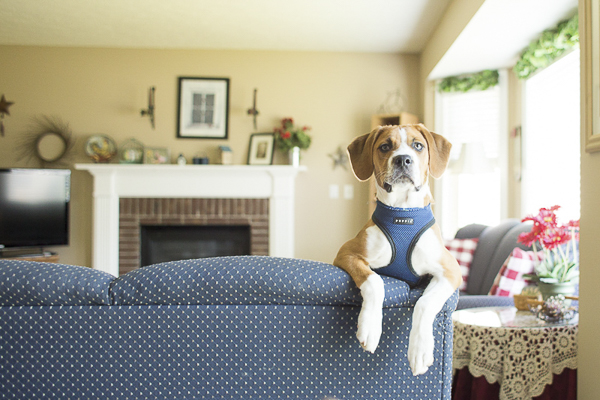 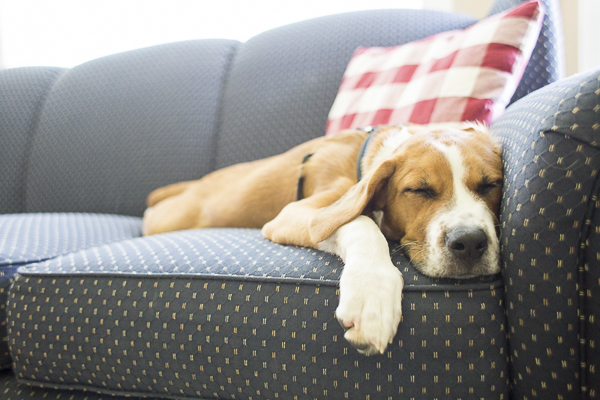 About Megan Rei Photography:  Megan is a wedding and portrait photographer serving Northern Virginia, DC, Rochester, NY and beyond!