One of the things that makes life so interesting is how no human or dog is exactly like another.  Ginger and Whiskey Rose were both used for animal testing and released to the Beagle Freedom Project.  They have very different personalities but are both enjoying life with Candice and her family.  Recently they threw a big party for Whiskey Rose, and CJ Cruz Photography was there to record it. 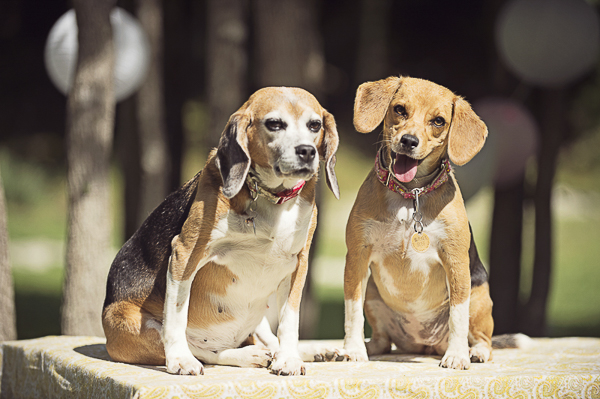 From Candice: “Ginger was released at 4.5 years old after years of laboratory breeding, and with that, we thought she would be scared of everything, but it was the total opposite!  Once they opened those cage doors, she hit the ground running- literally.  Of course, there were a few things that we had to introduce her to, and she is very attached to me (her mom,), but overall she started thriving the minute the doors opened. 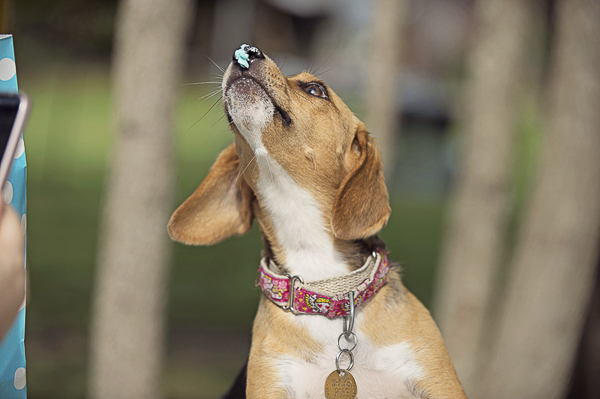 Then we have little Whiskey Rose, a true treasure. Released from the lab at around ten weeks old (according to the vet) we expected everything to be a piece of cake.  Boy, we were wrong! Whiskey Rose has had severe anxiety that we are still working on. She has done a few training classes and passed with ease.  While she comprehends everything she takes in, but she is still terrified of almost everything new. She really dislikes the car, like so much she almost goes into shock convulsions, so we don’t get to go often and something we are gradually and slowing trying to help out with. 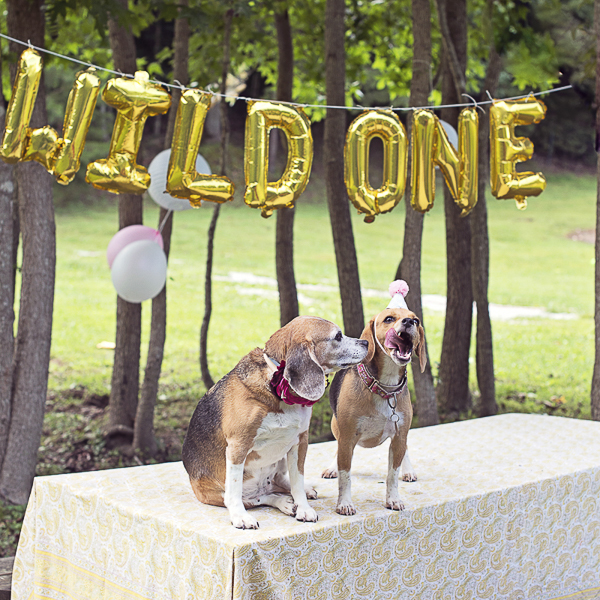 Overall these two are meant for one another. Whiskey Rose has learned a lot from her Ginger and Ginger has finally had the chance to be the great mom she would have been to all those puppies ripped away from her in the lab. 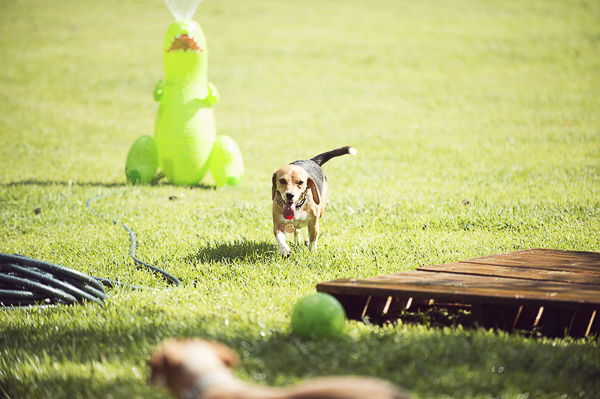 Thankfully, Ginger doesn’t have any trauma triggers except for the sound of a garbage bag. If you shake it to put into the can, she runs to her “corner of the kitchen.”  It seems that is where she goes if something scares her. Whiskey Rose has some visual triggers, like something moving in the distance or something that goes over her head – like a bridge or a shadow. 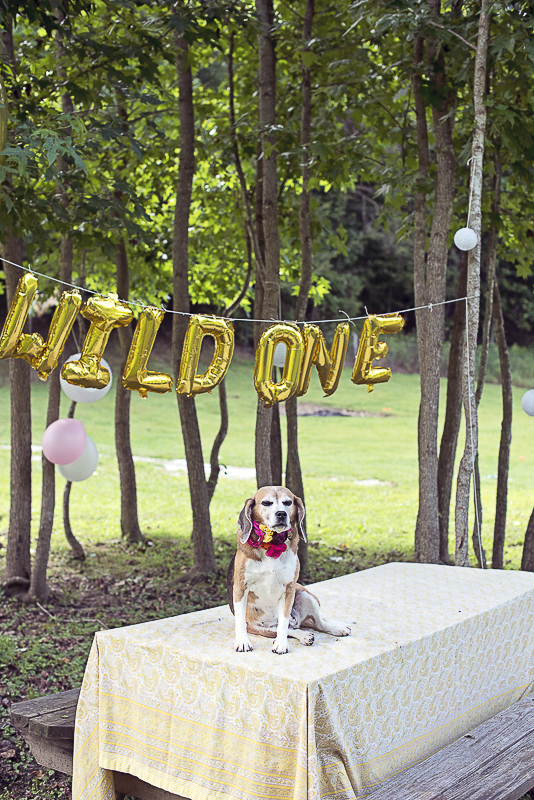 Ginger’s favorite person is her mom (and vice versa).  But her favorite thing has to be sunbathing. She is also a lady, and loves to carry around purses and boxes, so she is pretty easy to please! Her favorite place is her couch. No other place on earth I think she would rather be.

Since Whiskey Whiskey Rose is turned one year old and one year free,  we had a huge party at our house.  Everything from a smash cake to slip n slides. 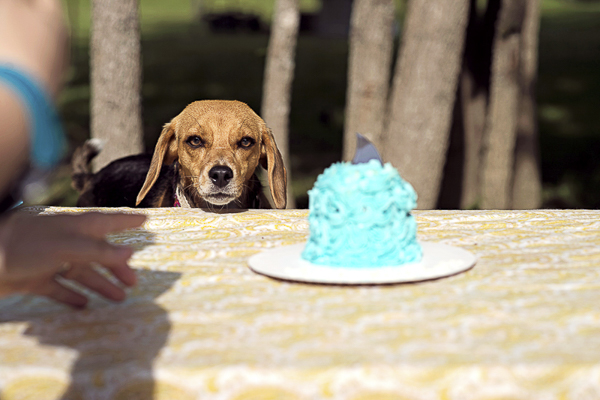 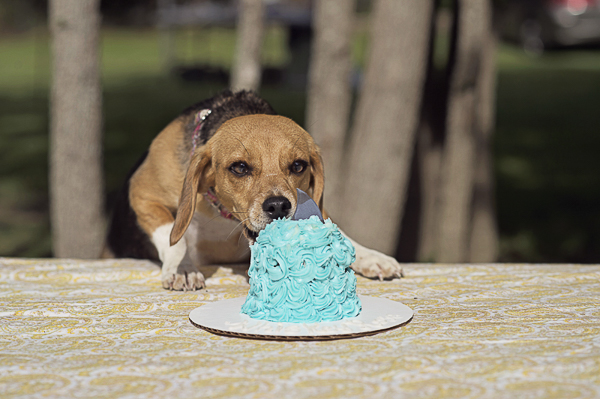 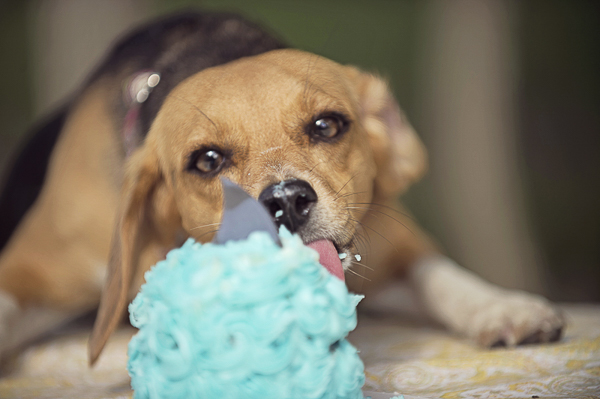 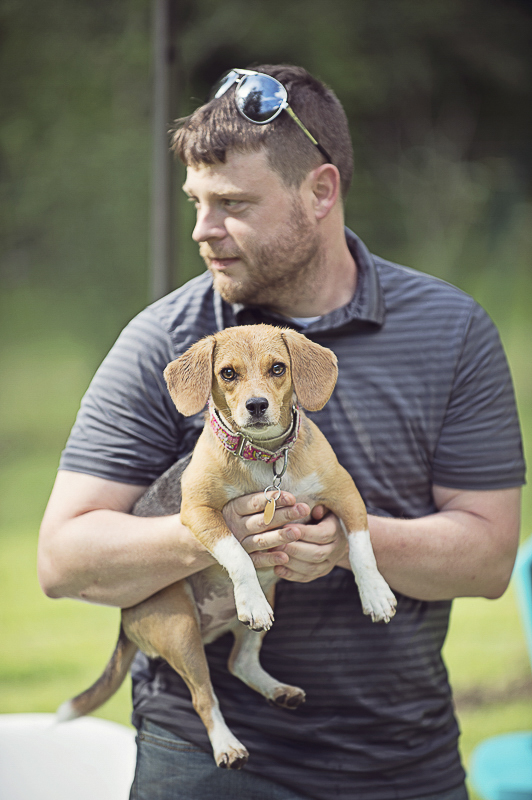 Whiskey Rose has several favorites. Her favorite person is her daddy and her beagle sibling Ginger. She loves those two like no other.  She is very food motivated, unlike Ginger. Her absolute favorite toy is her tiny ‘Boyd’s Bear’ that she carries around and sleeps with, but she also loves her frisbee, bouncy ball & doggie paddle pool. She loves to play all day every day. 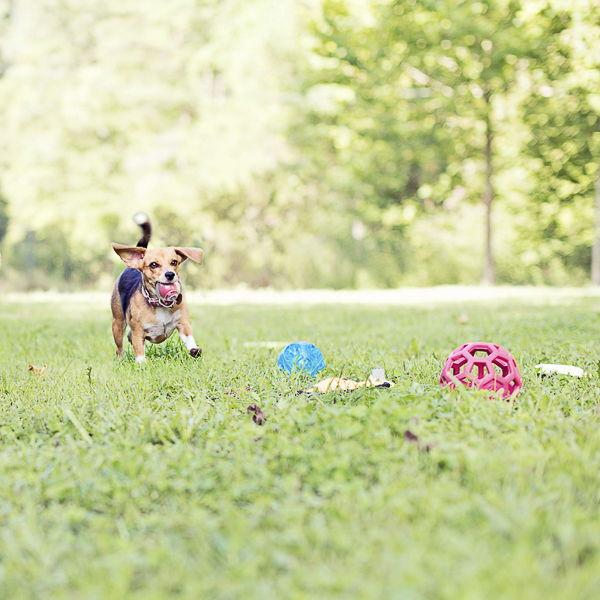 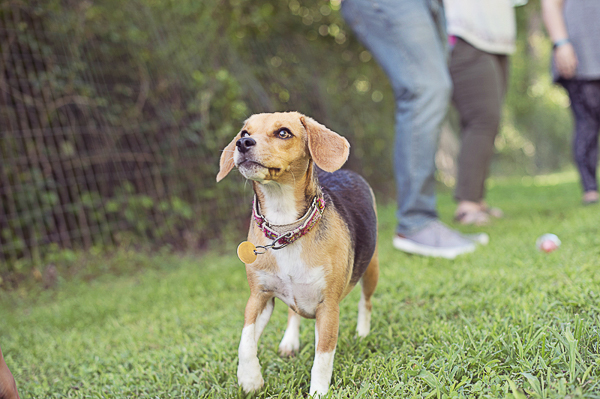 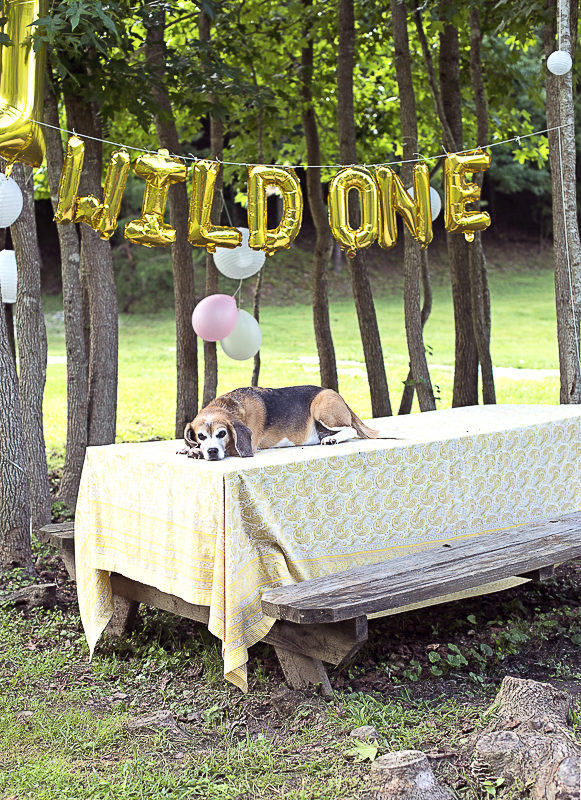 Ginger is a low key beagle; she doesn’t complain much except about food and stinky boys.

Whiskey Rose is the total opposite.  She does this thing with her mouth to where she looks like a shark!  So her nickname is Lil Sharkie.  And she loves to chase butterflies, crickets, and moths. 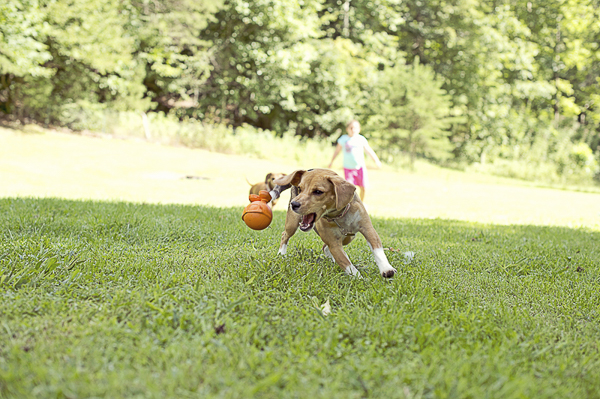 Ginger loves to travel!  She’s traveled the East coast and enjoys sunbathing on the beach of the Outer Banks. She also likes to visit her cousins in Texas.

Whiskey Rose fears car rides so we haven’t been able to do much. Not too long after she was released, we did a road trip to see family in Texas, and she did great.  However, we haven’t had luck with her enjoying a car ride anywhere else. Hoping we can show her some of our favorite cities but only when she is ready.

Coming up  in the next few months Ginger will be celebrating more time free than “time served.” We are planning something very huge for that. Stay tuned to her Facebook page for info and pictures!

Help make the world a kinder place, use the Cruelty Cutter App!

About CJ Cruz Photography:  Based in Lexington, Kentucky, CJ specializes in engagement, weddings. and lifestyle photography.