Sometimes you fall in love, even when you aren’t expecting to.   That is exactly what happened when photographer Casey Hendrickson met this little guy.  Chewie is a Golden Doodle puppy, so he won’t be little for long. I hope Casey will send me new photos of him as he grows! 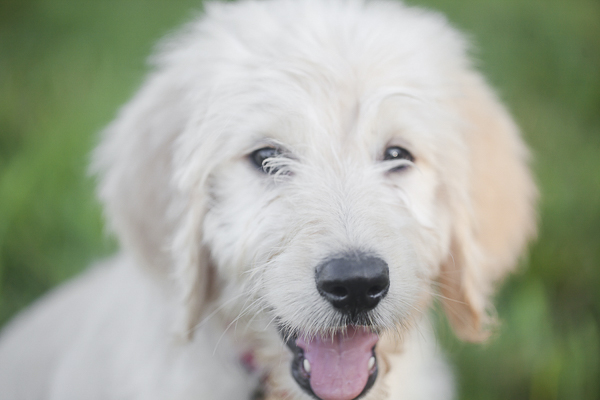 From Casey:  “As a wedding photographer, there are very few days that are considered ‘free days.’ So when I realized my sister and I both had a day off, we decided to be typical girls. We headed to play with puppies after grabbing some chocolate ice cream, but then something unexpected happened. When we arrived, I began walking through and looking at all the puppies. My eyes immediately fell on this absolutely adorable and fluffy puppy with the sweetest eyes. I asked if we could play with him.  When they brought him to us, I was instantly in love.

Something about him just tugged at my heart, and then I got the chance to hold him. He quickly went into this super calm state of relaxing. But upon petting him, I found that he was extremely thin.  As my best friend put it, you could play the xylophone on his rib cage.  It bothered me, but I kept telling myself that I was crazy, that I just wanted a puppy, and I needed to leave. But I couldn’t. We played with this sweet boy for half an hour, and the longer he sat with us, the more I fell for him.

I texted my boyfriend, and said, ‘On a scale from one to leaving me, how would you feel if I brought a puppy home?’ Haha…. And then he called. ‘You’ve been talking about wanting another dog for awhile, and if this is something that you feel is right, you should do it.’ 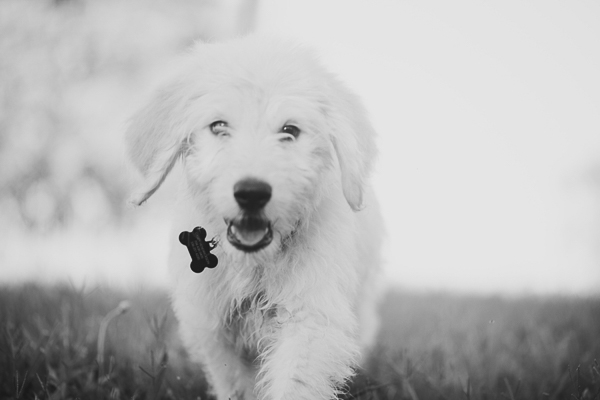 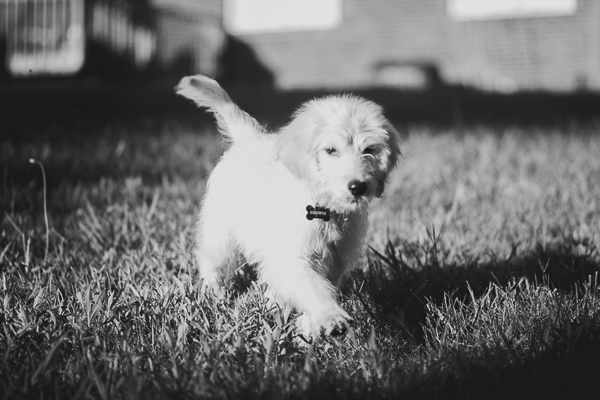 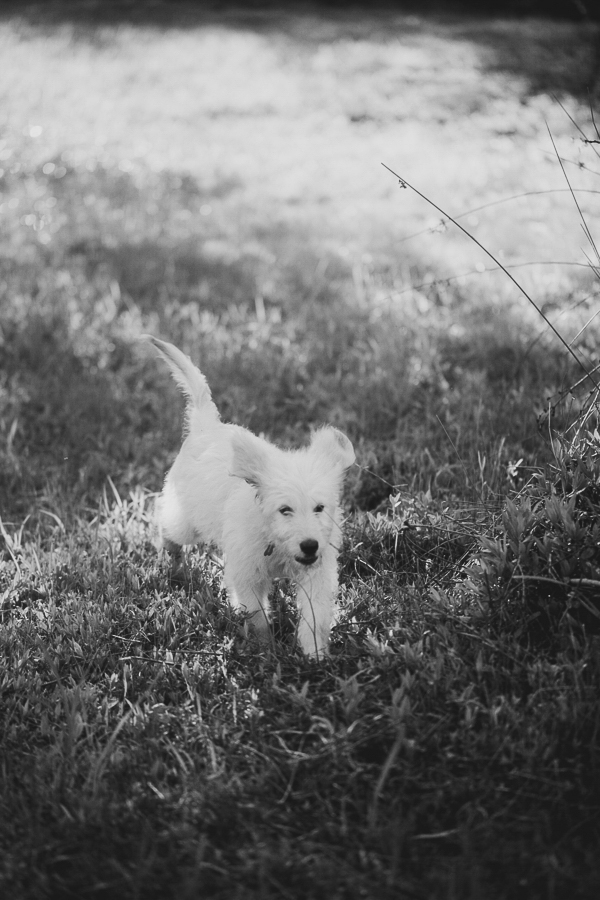 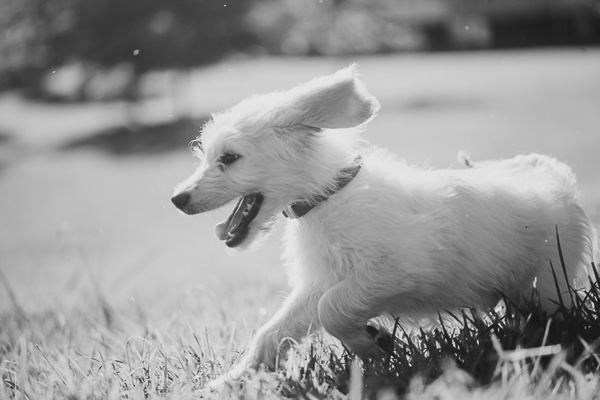 So I did. When trying to think of a name, ‘Chewie’ was brought up because he could potentially resemble Chewbacca (and also for my love of Jimmy Choos), so we settled on the name Chewie.  Best of both worlds.  And it is so fitting because this pup loves chewing on EVERYTHING.  He won’t eat it, but he will just chew on it for a bit. 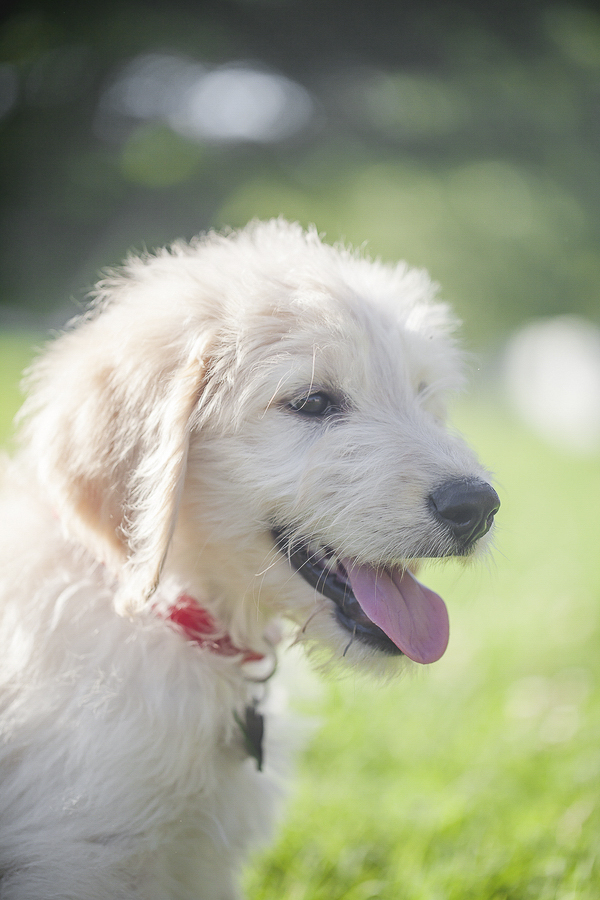 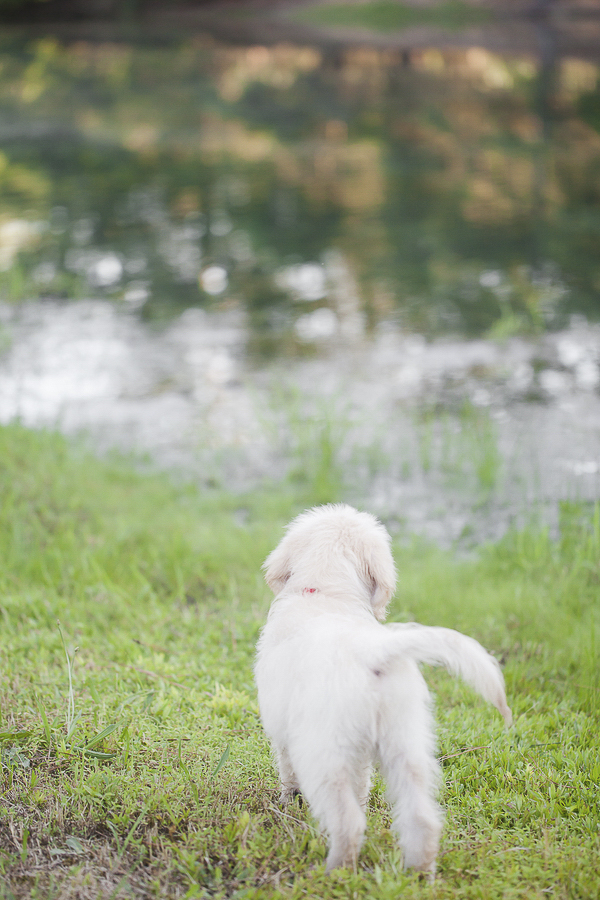 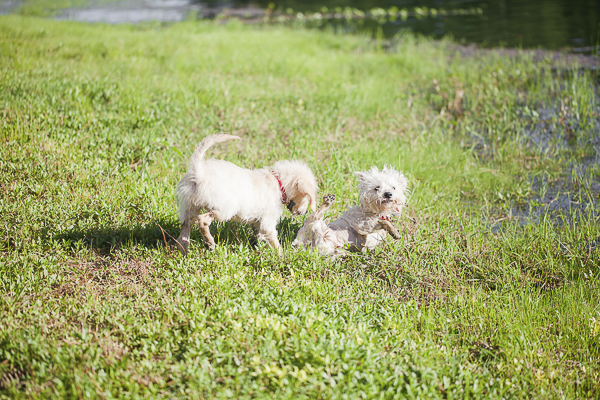 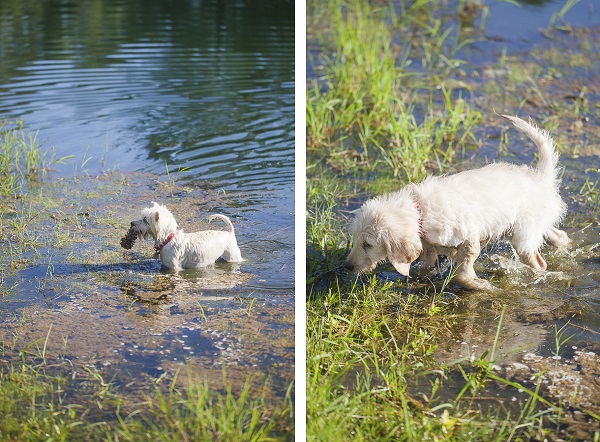 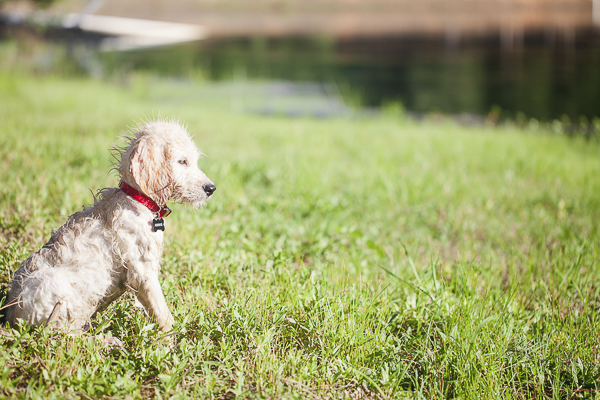 The first few days were interesting. He had spent his entire life locked in a plastic box, only coming out for about ten to twenty minutes at a time. He was forced to use the bathroom in his box, so crate training hasn’t been the easiest since he’s used to just going to the bathroom wherever he is. 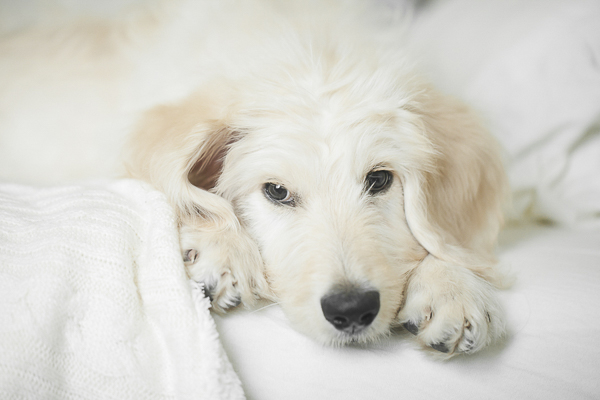 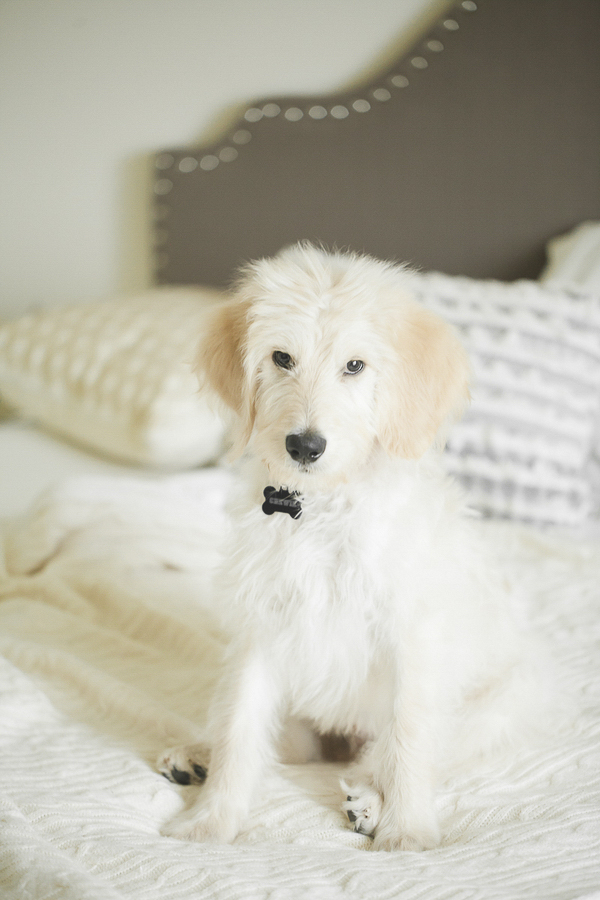 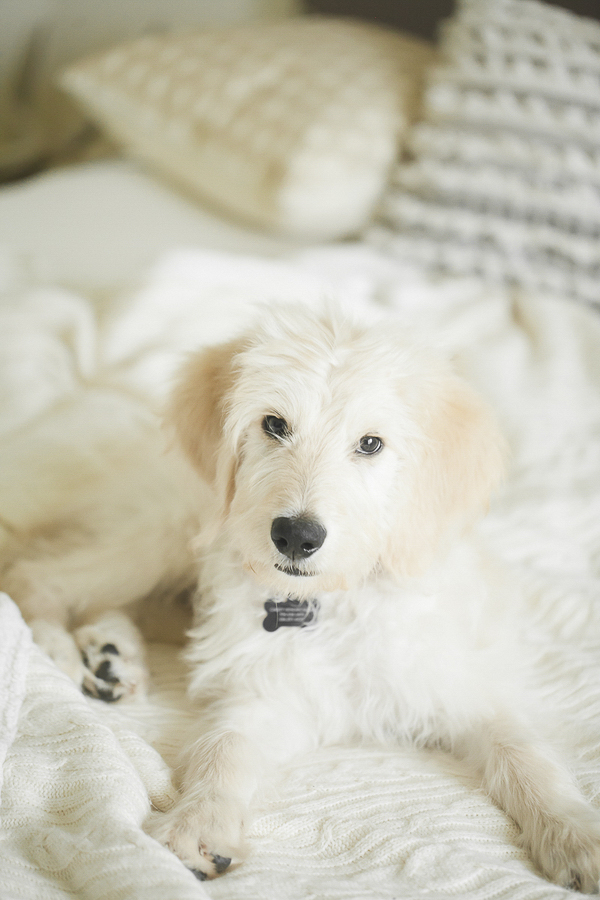 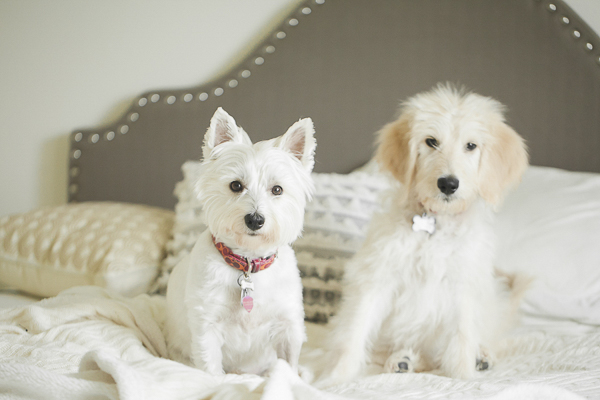 He absolutely adores his older sibling Molly (she’s a Westie) and they have the best time chasing each other around!  He has brought so much love and goofiness into our lives, and we just adore him. 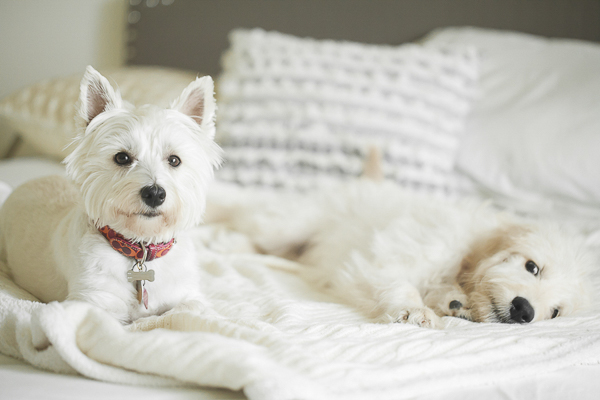 About Casey Hendrickson Photography:  Based in Charlotte, North Carolina, Casey specializes in wedding and boudoir photography.