Christmas came early (Dec. 8-10) this year for Alice and me.    It was such a treat for us to meet all these adorable dogs for mini sessions with Alice G Patterson Photography. 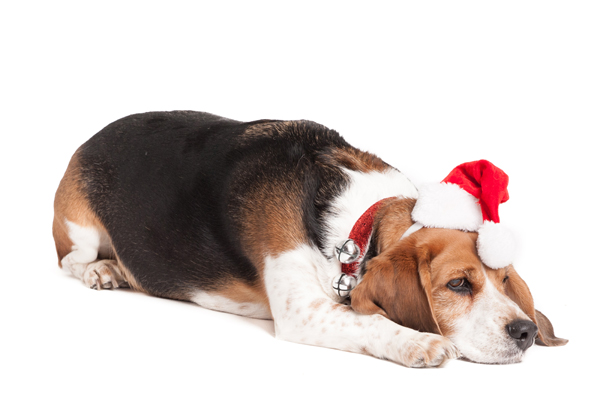 Peanut is a six year old Beagle who was rescued from a puppy mill.   From Caryn:“Peanut will be 6 on Valentines Day. His favorite food on the planet? Lambchops and a baked sweet potato  Favorite activity? Sleeping belly up in front of the fireplace!” 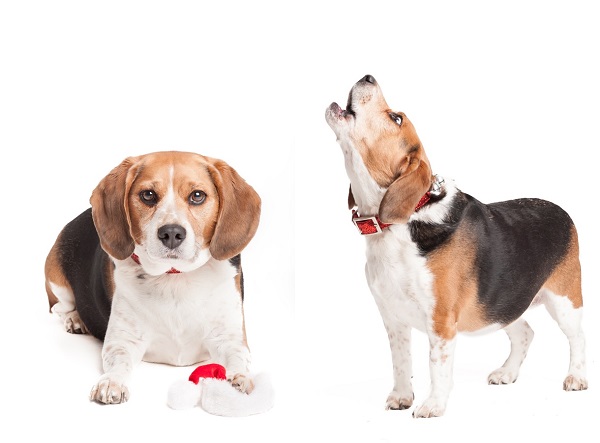 Peanut sang lots of Christmas carols for us.

And while he might be a little bit naughty, I am sure that Peanut is on the nice list! 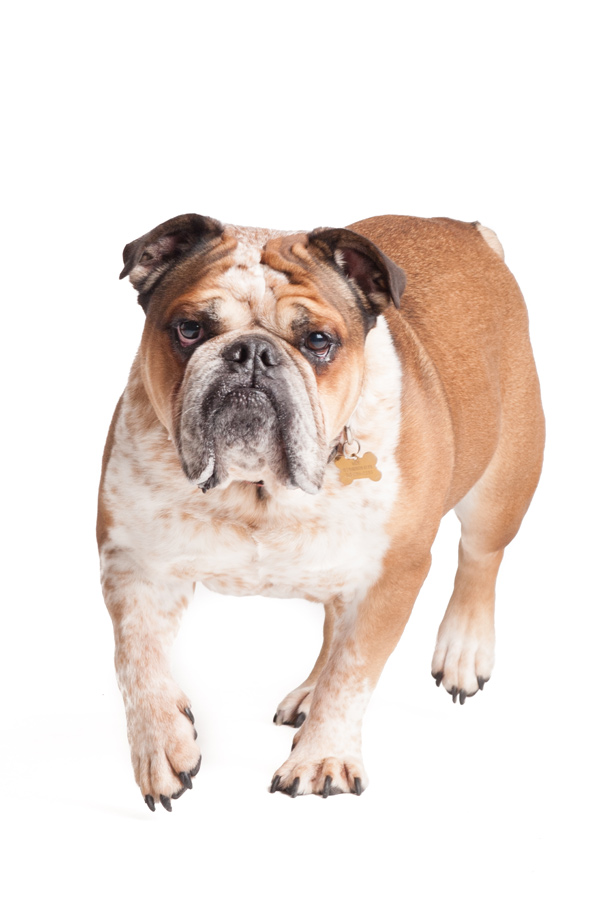 Handsome Moe was adopted from Long Island Bulldog Rescue.  He has the softest fur and you don’t know what heaven is until you give Moe a treat.  He is so gentle and smooshy! 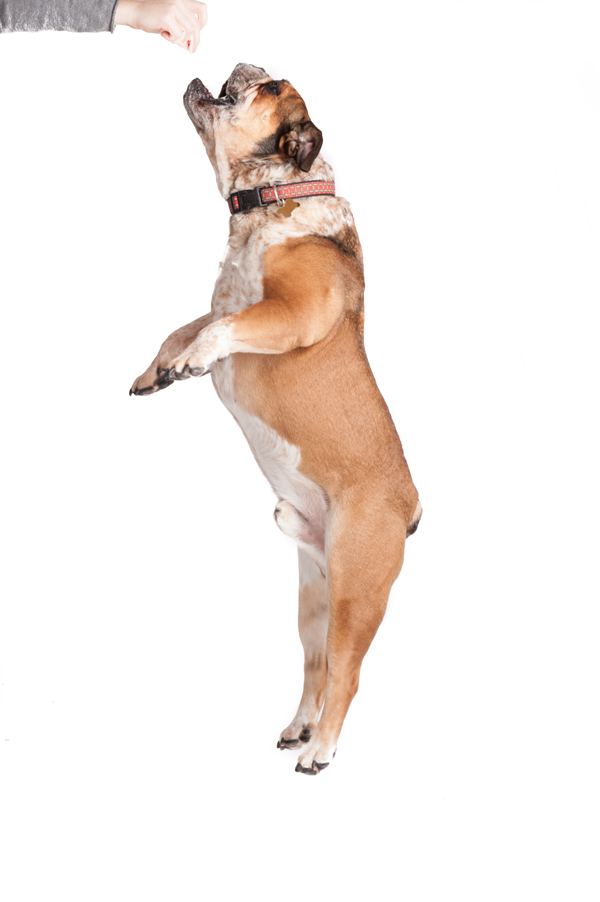 From Nell:  “Moe is a cuddly, 24/7-by-your-side type of companion with jelly jowls o’ drool. He’s a smelly best friend, a jack-hammer-like snorer, a peanut butter fiend (he comes running when he hears the faint pop of the Smucker’s jar), and more stubborn than anyone – animal or human – I’ve ever encountered. That said, he’ll do almost anything for some ample belly or rump scratching. Despite his general sloth-like behavior, Moe could beat a gazelle to the finish line when it comes to fetching a ball. He can be a royal pain in the behind, but he’s my first-born and I love him dearly.” 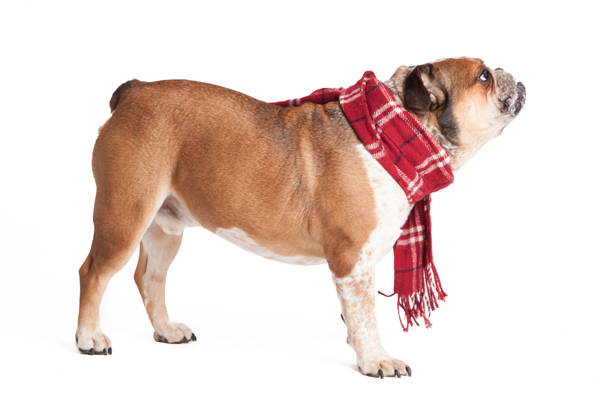 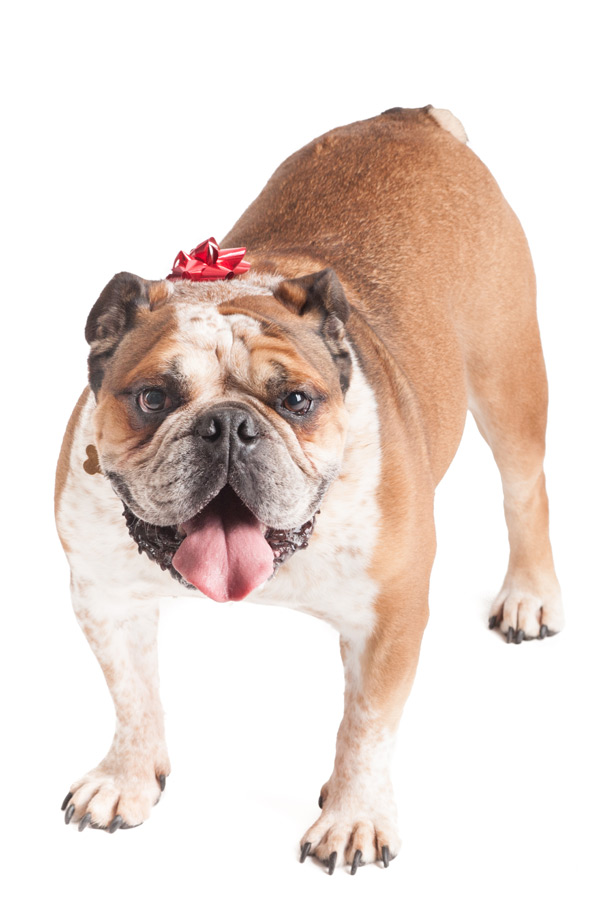 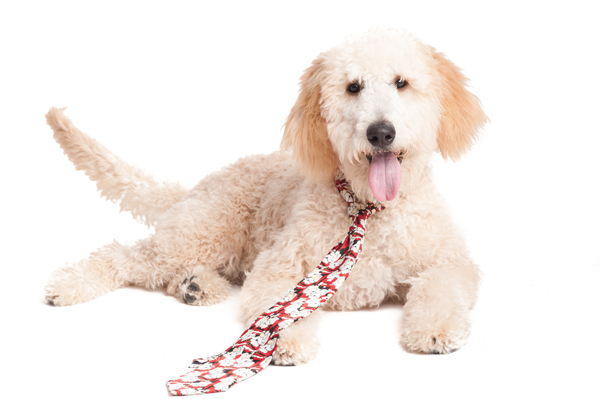 Goldendoodle Mclovin’ (I know, right!)  brought his Santa tie and a whole lot of style. 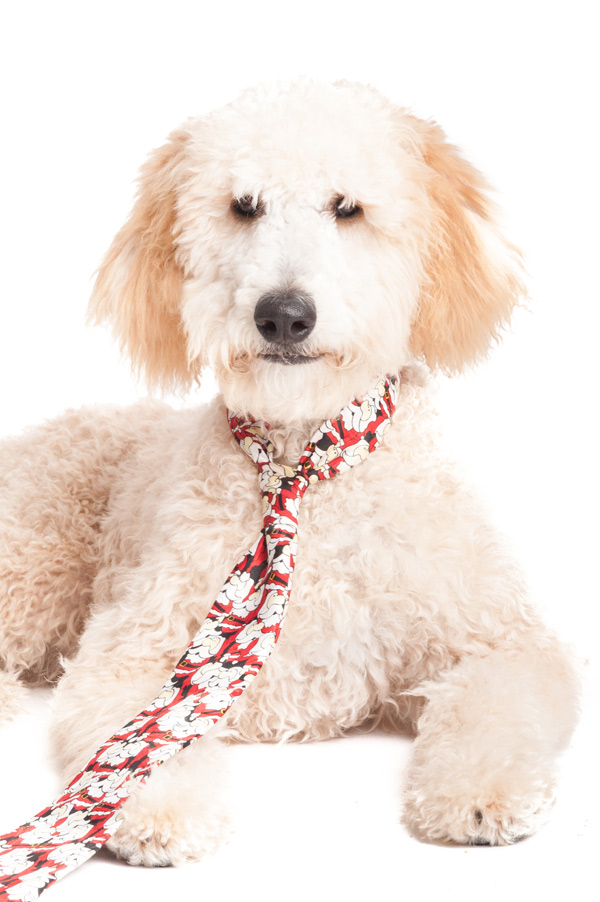 He is pretty young, 6 months or so, and responded really well to his mom’s requests. 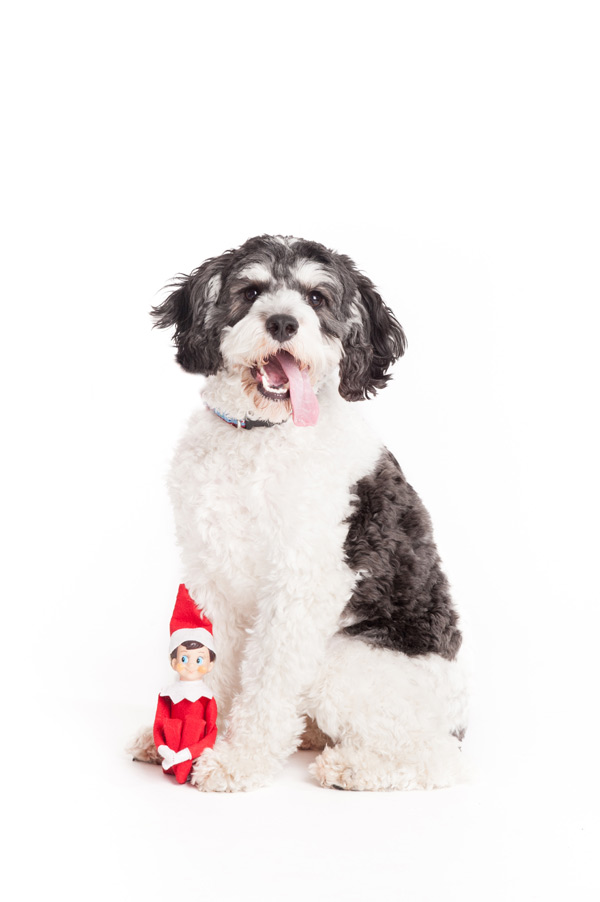 Jackson is doing his very best to behave since he has an elf watching his every move! 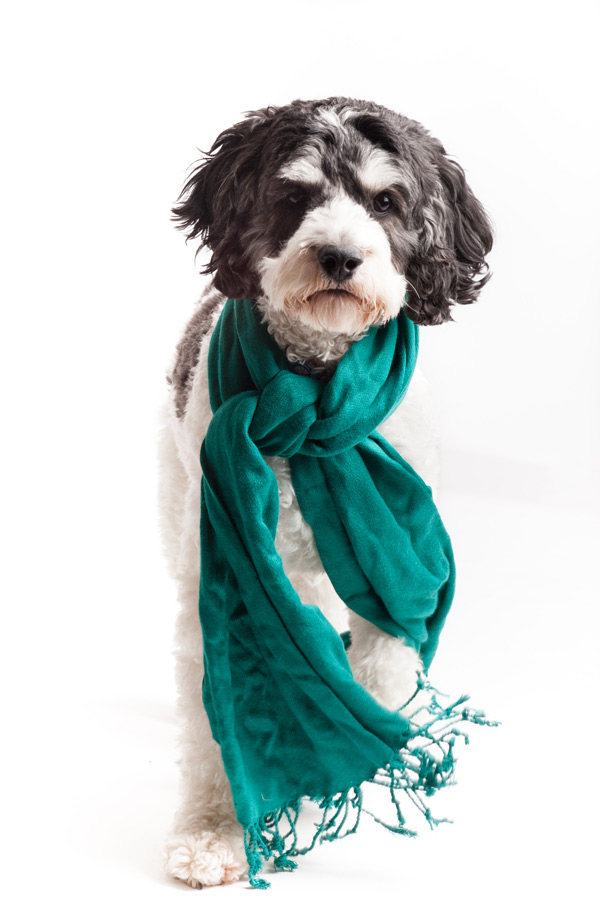 From Lauren:  “I never thought I’d be a pet person but when I saw that Jackson needed a new home I knew I had to have him. He has brought so much joy (and craziness!) to my life that I can’t imagine what it would be like without him. My favorite thing about Jackson is his love of people. He can melt anyone’s heart!” 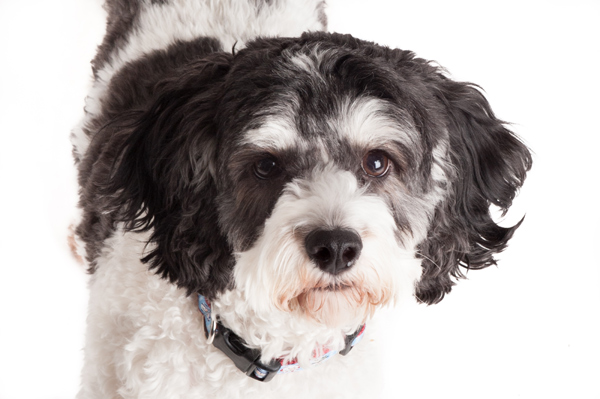 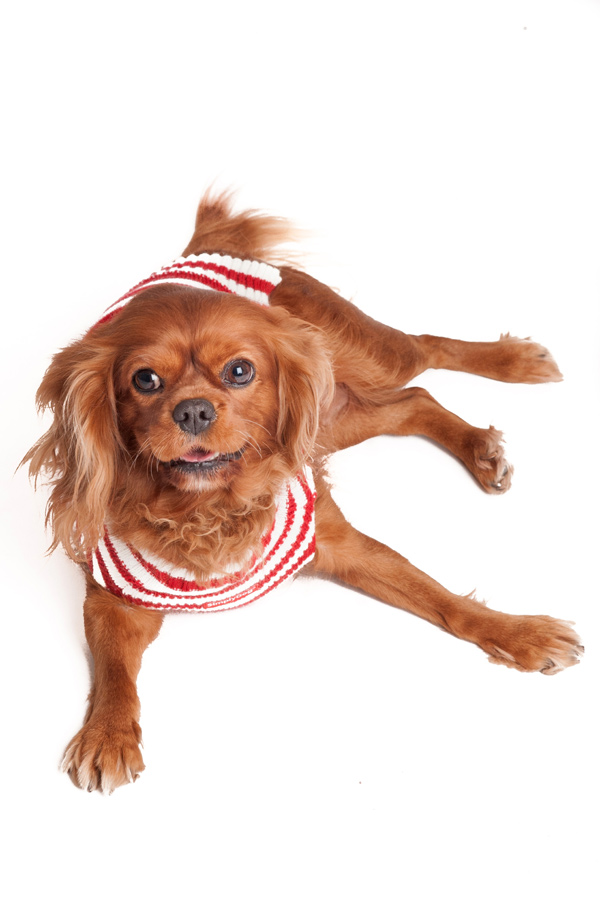 Sweet Fiona is a Ruby King Charles Cavalier Spaniel and is  unbelievably adorable.  From Maria:  “I know everyone is always very partial to their pets but she honestly is the perfect dog. She doesn’t bark, loves to run as well as lay around and just enjoy being loved.   She has the sweetest kindest nature I’ve ever encountered. There are only a few occasions where she has been bad.  Once I made a three tiered cake for my family I had it on my counter to bring it to the party later and somehow she licked all the frosting off the backside of the cake.   Luckily I had enough time to whip up cupcakes! 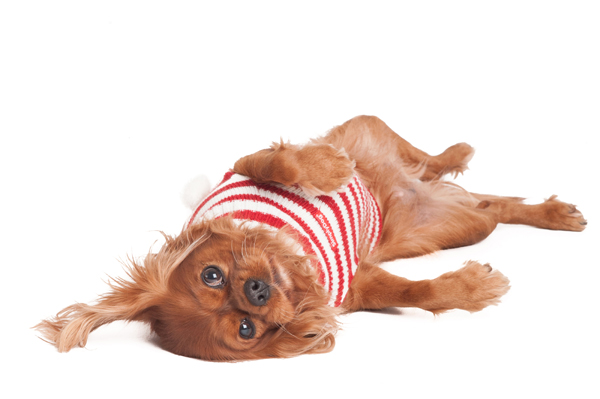 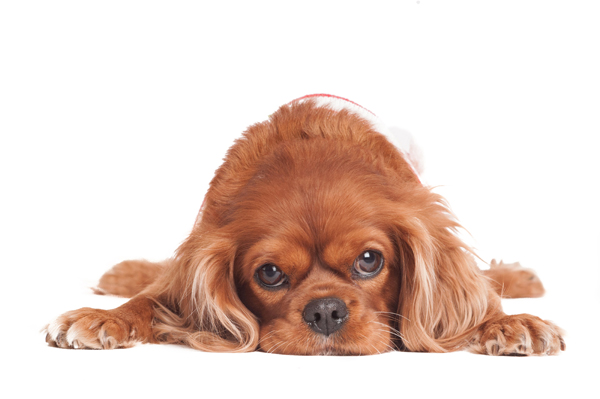 Fiona defines unconditional love for me. I’m lucky to have her.”

I insisted that we  included Alice’s three dogs in this post.  When Alice and her dogs go for walks, a lot of people will have a definite favorite dog.  Alice always replies “I have a little something for everyone.” 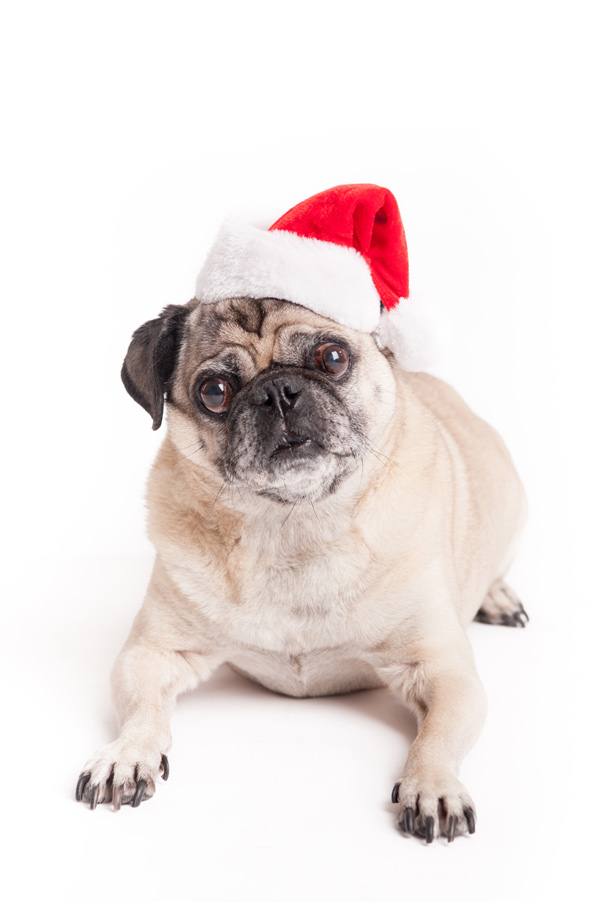 Pug Lulu is Alice’s first baby.  I can’t share her exact age, she’s been a star model for too long for that, but I can tell you that she’s over ten.  She’s  the mascot for our photographers group and is always a crowd pleaser.  She has the cutest little snore and cracks me up with her antics. 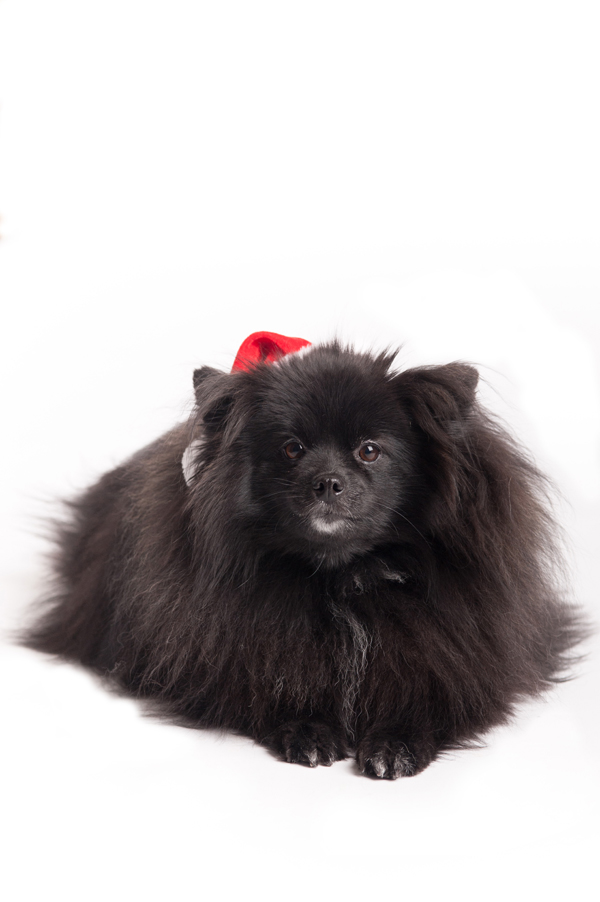 Pomeranian Darla is about six years old and  is cute as a button.  She always gives me the most enthusiastic greetings. 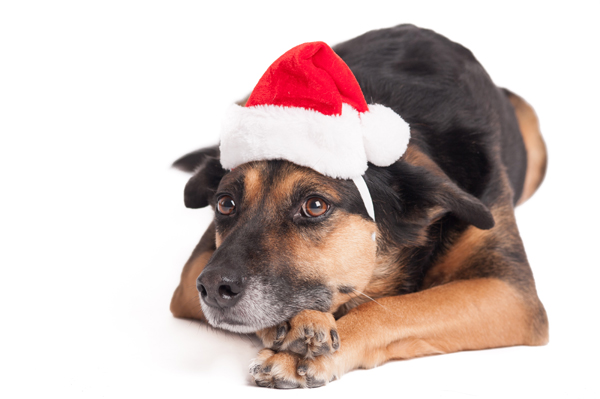 Franny is a rescue and has a soul of gold.   When people speculate what breeds Franny has German Shepherd is often included, but ultimately we just know she’s the best genetic combination ever!

Alice and I have enjoyed this project so much!  Dogs are one of Alice’s favorite subjects to photograph and she’s hoping to be able to photograph many more dogs in 2014!  Be sure to like Alice G Patterson Photography on Facebook to see more of her photos.

About Alice G Patterson Photography:  Based in Syracuse, NY Alice is a bicoastal wedding and portrait photographer with a love of dogs.  Alice has 3 dogs of her own, Lulu, Franny and Darla.